Mercedes-Benz has always built cars associated with opulence and wealth. However, the Mercedes-Benz 600, also known as the Grosse Mercedes (“Grand Mercedes”) stands head and shoulders above them all. A coach-built, money-is-no-object ultra-luxury car first delivered in 1963, it became the vehicle of choice for wealthy dictators and rock stars alike. While most were used to transport VIPs in comfort and style, this modified 1965 Mercedes-Benz 600 SWB changes the script just a little.

Currently in inventory at Classic Car Restoration, LLC, the vehicle in question has been restored by Karl Middelhauve, an expert in the Mercedes Grand 600 and 300SEL 6.3 models of the mid-20th century. Featuring a fresh repaint in its original Tobacco Brown color, the interior has also received a fresh cognac leather interior and carpeting. The inside looks to be a particular treat, with stunning walnut wood paneling inside, glorious analog instruments, and even an original Becker Grand Prix radio in the dash. 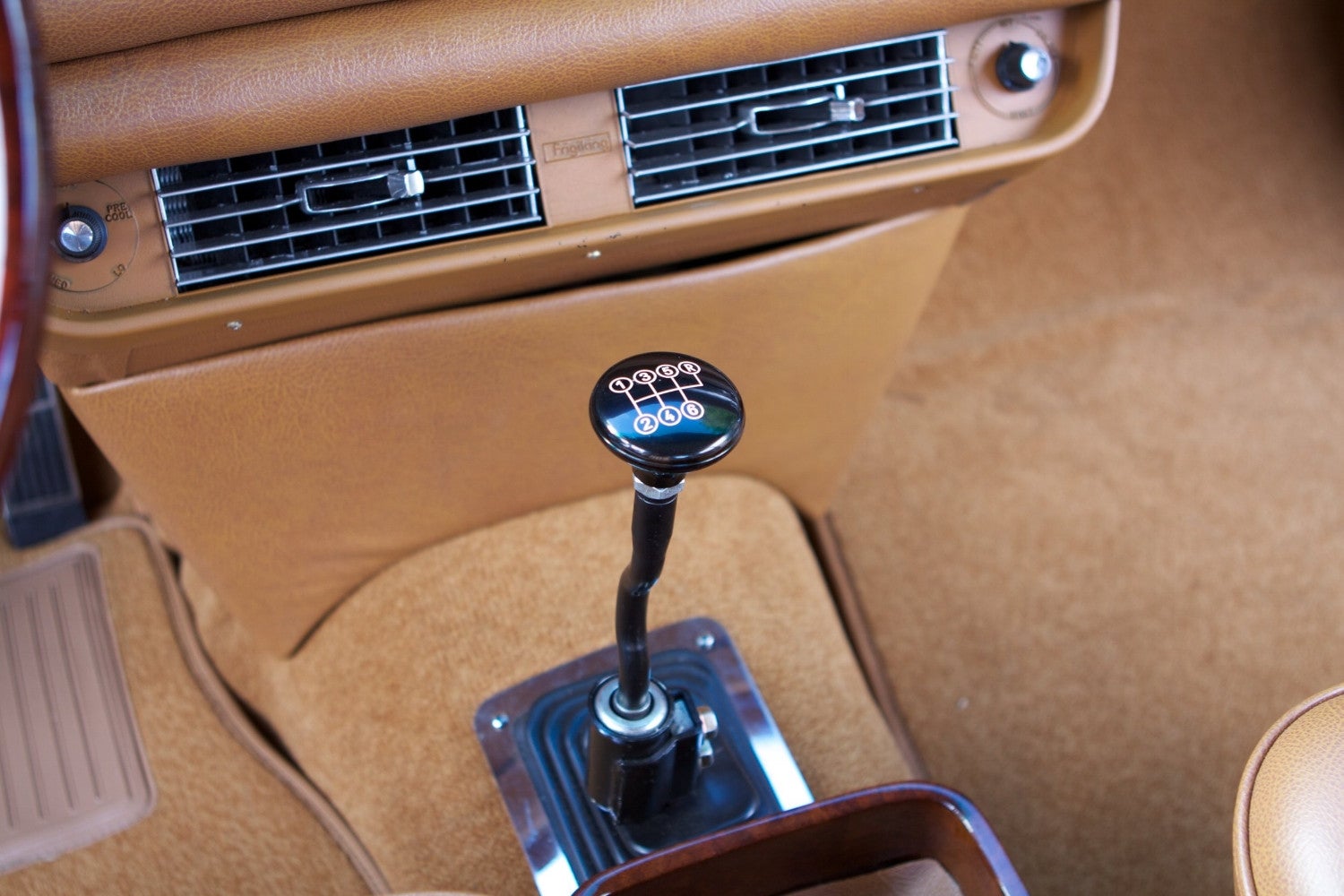 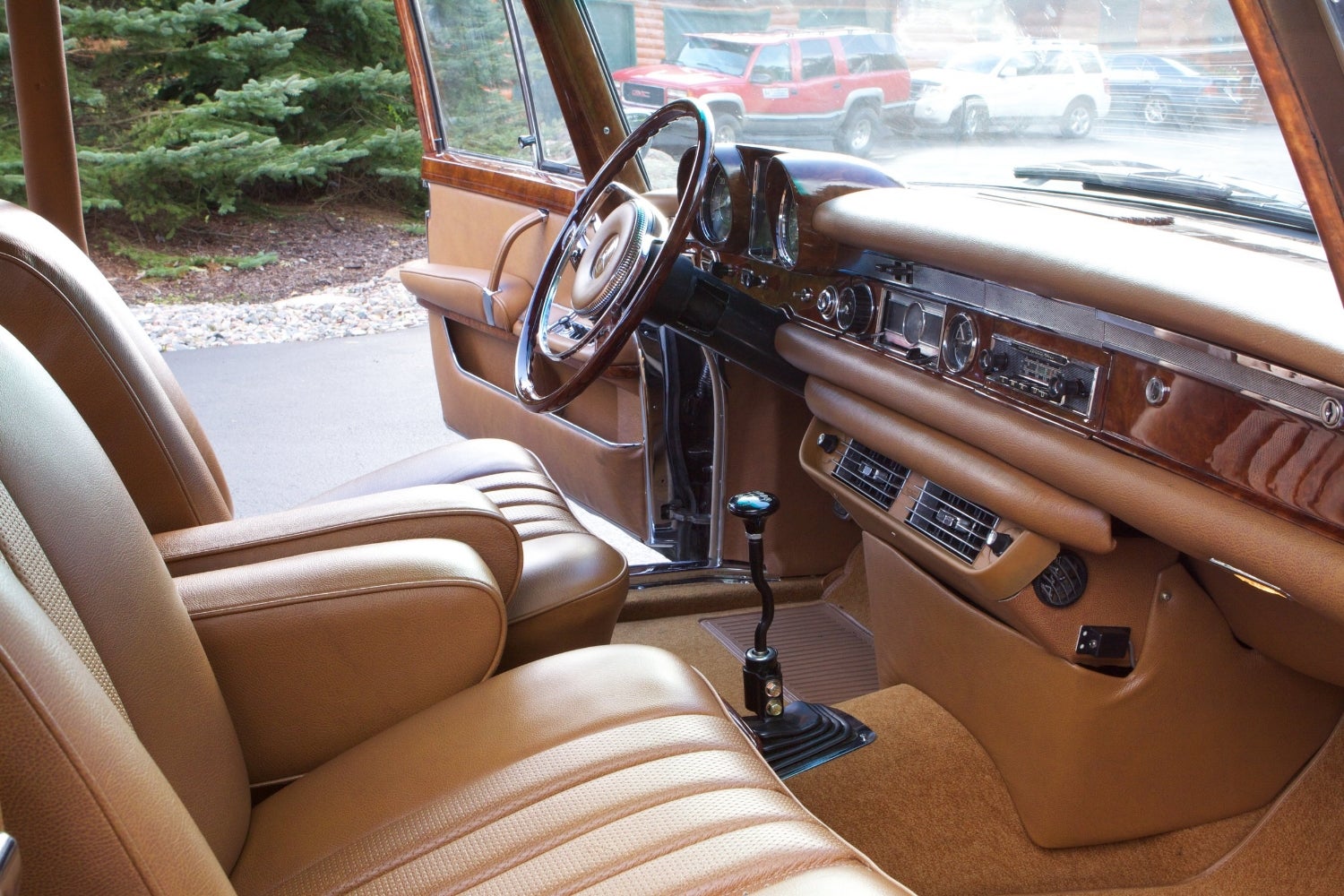 Where things get really special, however, is the powerplant. The 6.3-liter M100 V8, which originally delivered 250 horsepower, has been treated to a serious upgrade in the form of a modern electronic fuel injection system. It’s a huge step up from the basic carburetors in use in the 1960s, bringing the dual benefits of improved efficiency and reliability. However, Middelhauve went further, equipping the car with a rear-mount turbo to boost the power output to a ludicrous 480 horsepower.

Naturally, such a step up in power output would likely destroy the original gearbox, so the car also received a new Tremec 6-speed manual to put the power to the ground. Thus, what you’re looking at is one of the finest Mercedes cars of all time, except it’s been given ridiculous horsepower and three pedals for more fun. 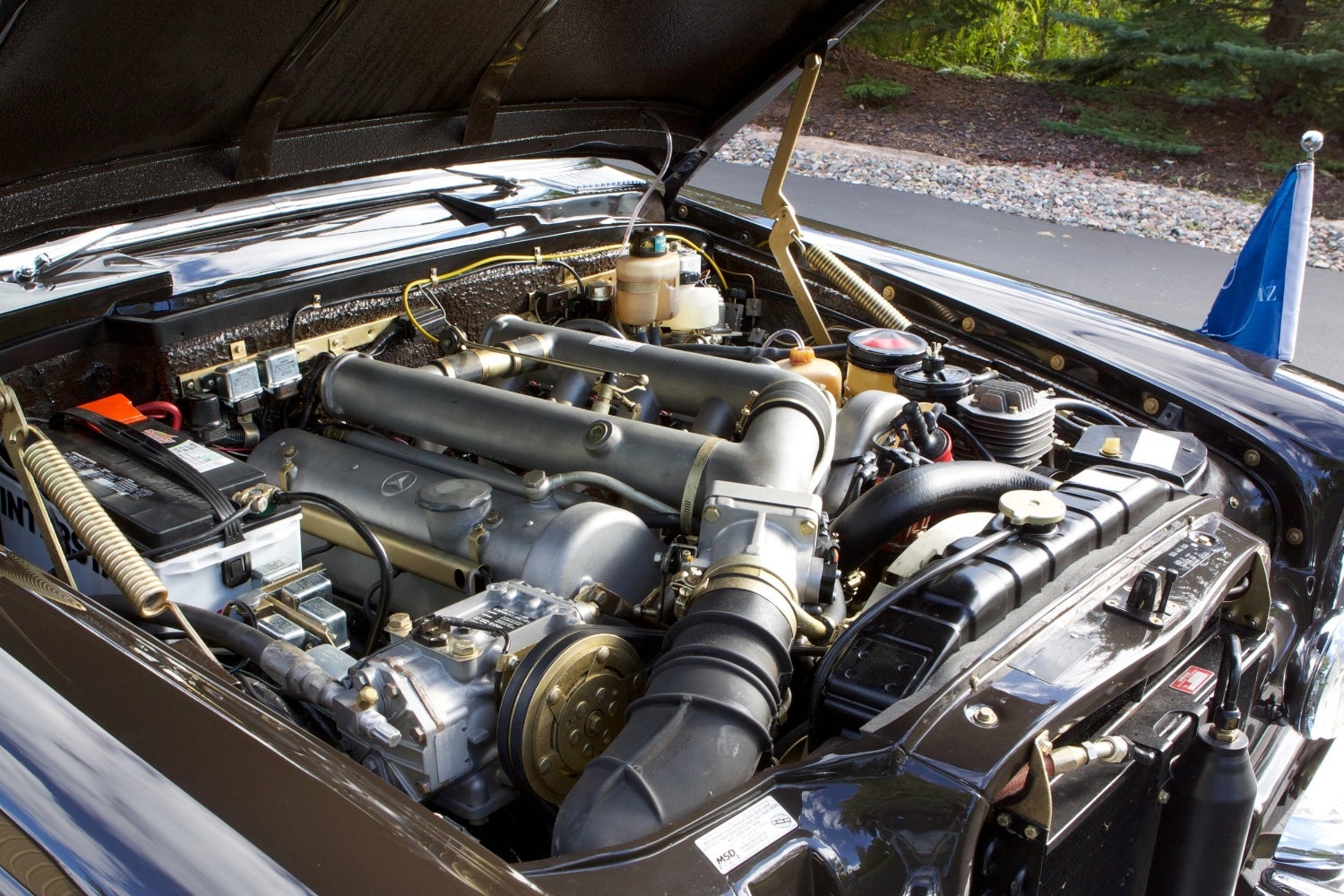 Plenty of other work has been done, too, ensuring the car provides a driving experience befitting its legacy. Window seals and other rubber parts have all been renewed, the driveshaft rebalanced and the air conditioning upgraded to work with modern R-134 refrigerant. As a nice touch, there’s also a diplomatic flag holder on the left front fender. It adds a lot of pomp and circumstance to wherever you go, but you might want to be careful of appearing as someone you’re not.

Only 2,677 examples of the Mercedes 600 were ever built, with 2,190 in saloon form. A further 304 were in limousine “Pullman” form, with a further 124 6-door limousines built as well as 59 drop-top Landaulets. Customers included Josep Broz Tito, John Lennon, and even Mao Zedong. As one of the most expensive vehicles in the world at the time of its release, one had to be of means and stature to afford a Mercedes-Benz 600.

Modifying such a car might sound like the project of a madman, but Middelhauve has a strong name in this field. Jay Leno himself owns a Middelhauve creation, a restored 1972 Mercedes-Benz 600 complete with a supercharger kit and water-meth injection under the hood.

Indeed, Middelhauve is known around the world for both his skill and knowledge of the platform, as well as his creative flair. Despite his experience with the model, he doesn’t treat the Grosse Mercedes with white-gloved reverence. Indeed, he’s gone as far as completing two El Camino-style conversions, known as the El Benzo and Benzomino respectively. It was enough to earn him a stern rebuke on Wikipedia, with one editor quipping that “The majority of purists question the reason for destroying a classic such as an original 600 into a modified vehicle.” 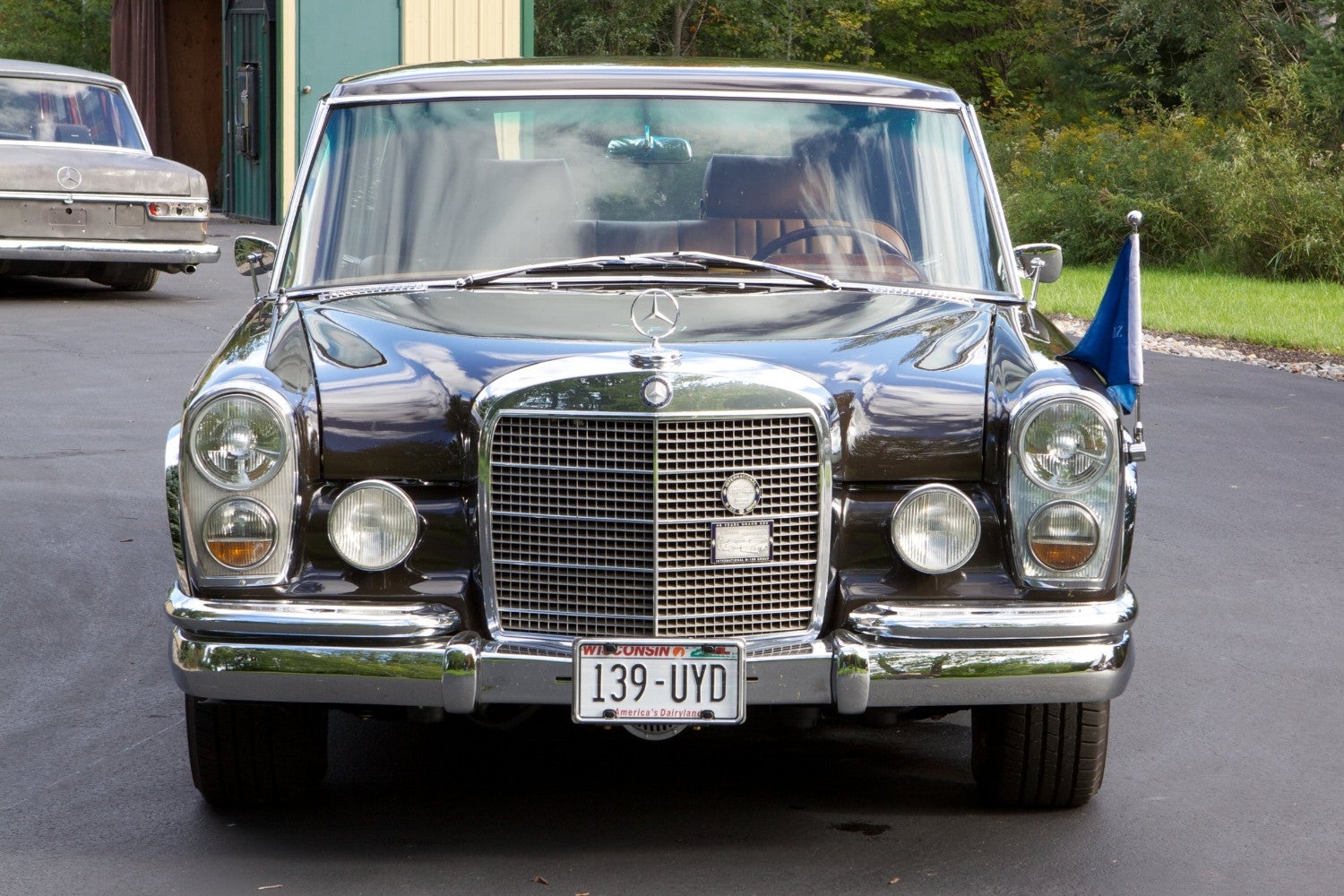 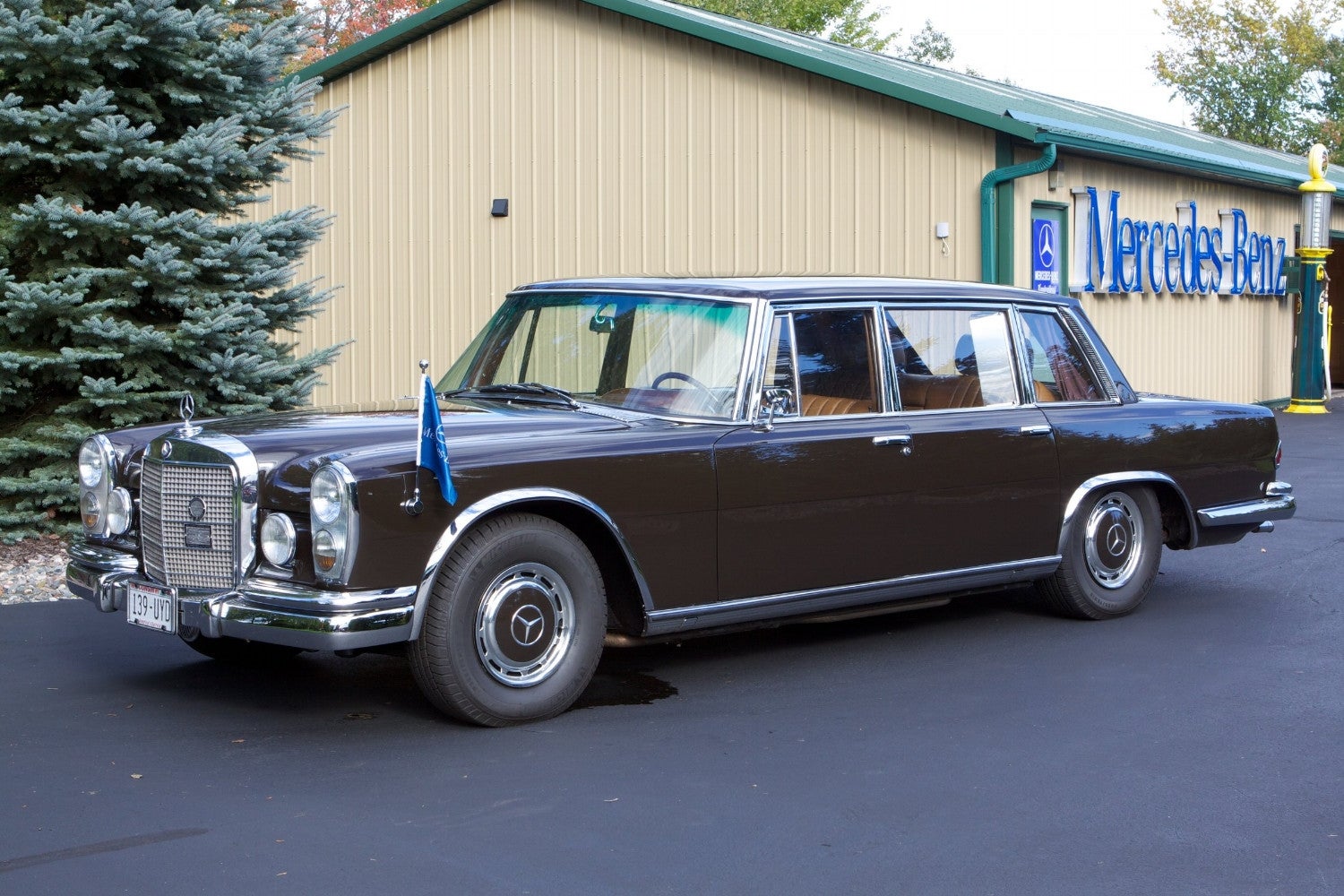 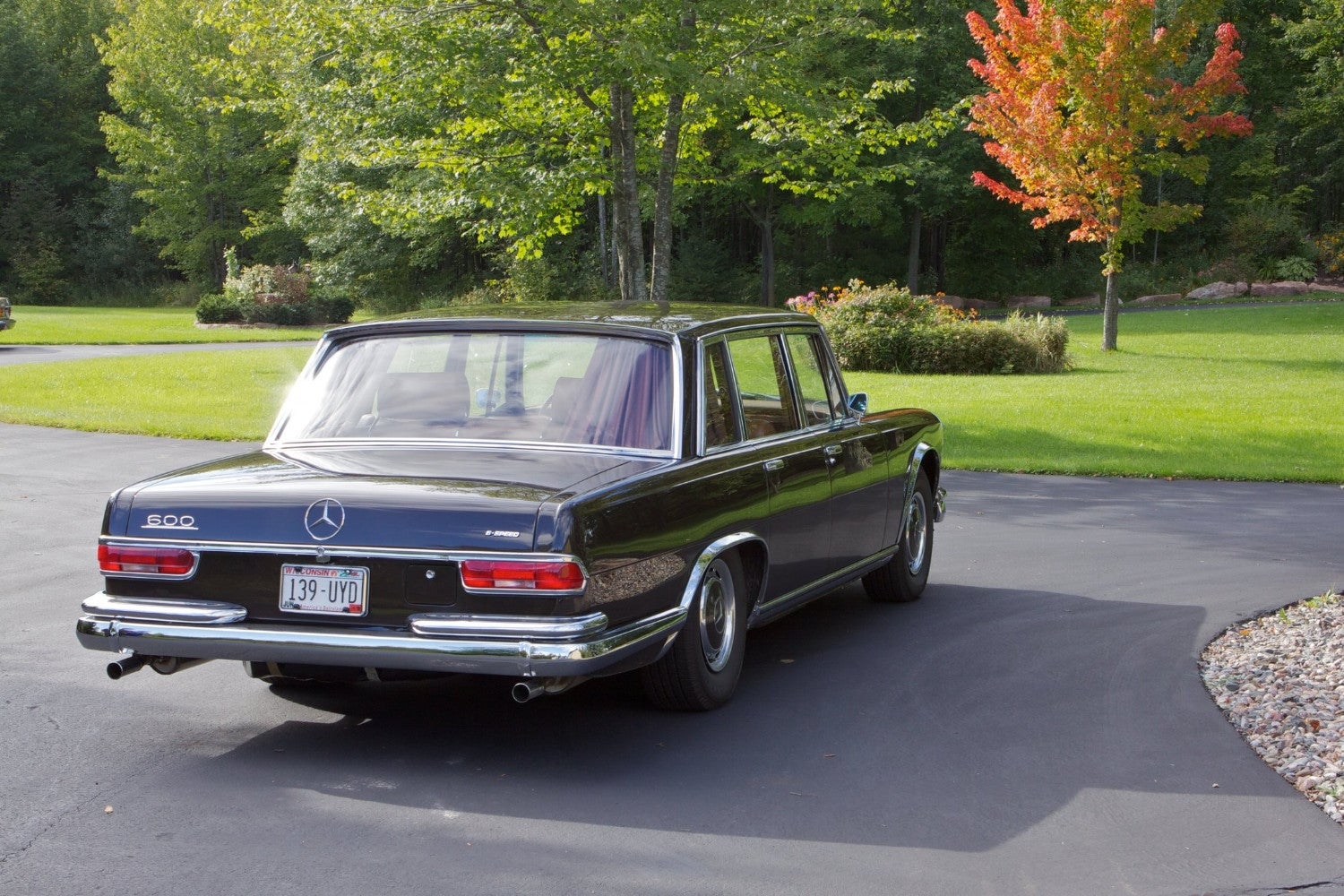 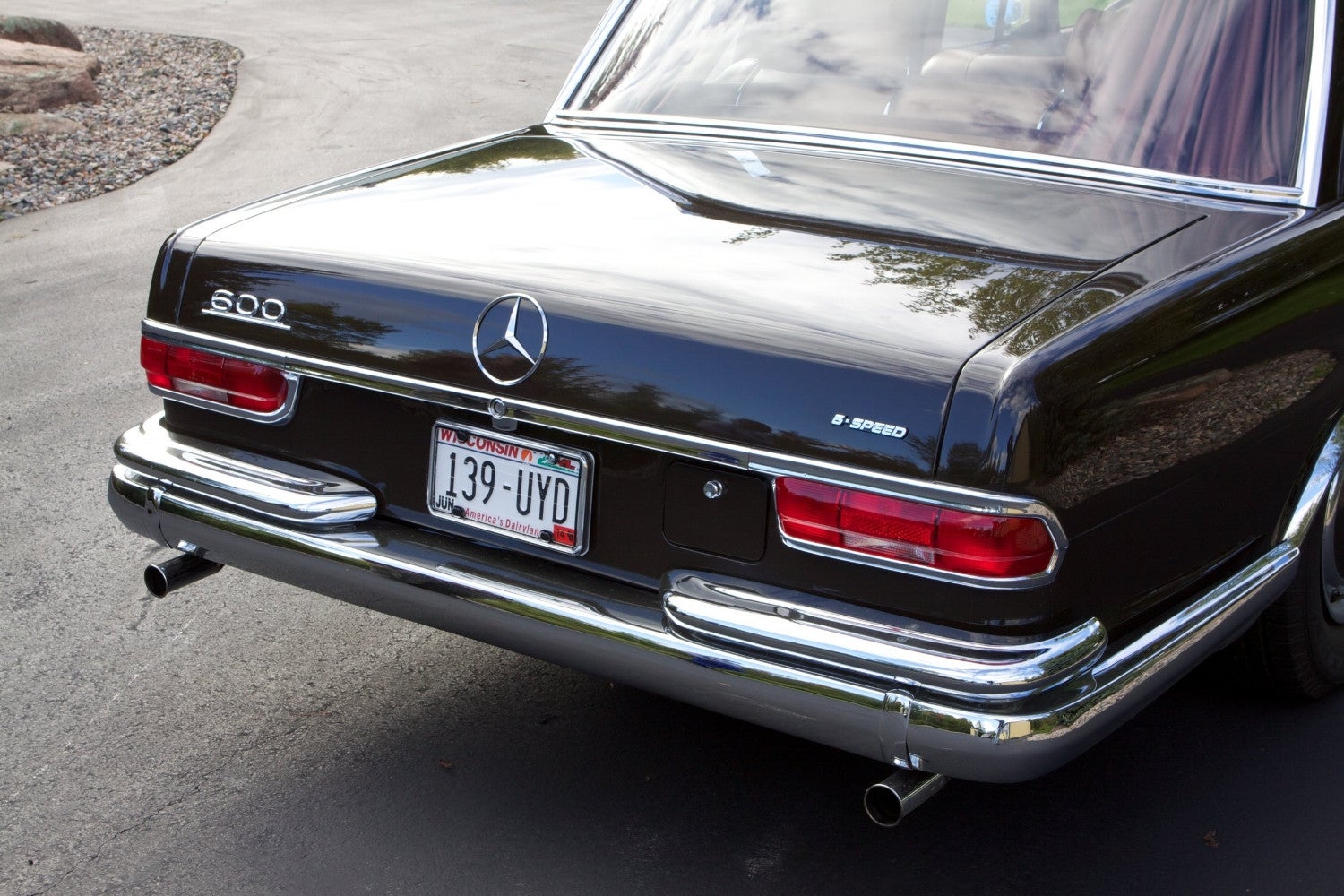 Overall though, one has to admit that Middelhauve has done much to recognize and maintain the glory of these cars over the years. While an automatic model with stock engine would be a perfectly good cruiser, we’d say that few enthusiasts could resist the chance to blast a 60s Mercedes with a turbo V8 down the highway. It’s tasteful modification done well, with proper reverence for the source material. For that reason alone, this is one build that should be celebrated.