Imagine buying a vibrant yellow 1997 Porsche 993 Carrera 4S with only 1,126 miles on it. While I appreciate a good museum-quality car, this one is almost begging to be driven; it has been sitting for many years.

Having lived a pampered life so far with three owners, the C4S is rolling across the virtual stage on CollectingCars.com. Eight days ago, the bid was a humble $100, but now it’s ratcheted up to $176,000 with bidding scheduled to close on Friday, September 17. If I had an excess of liquid cash, I’d buy it and run it out regularly. 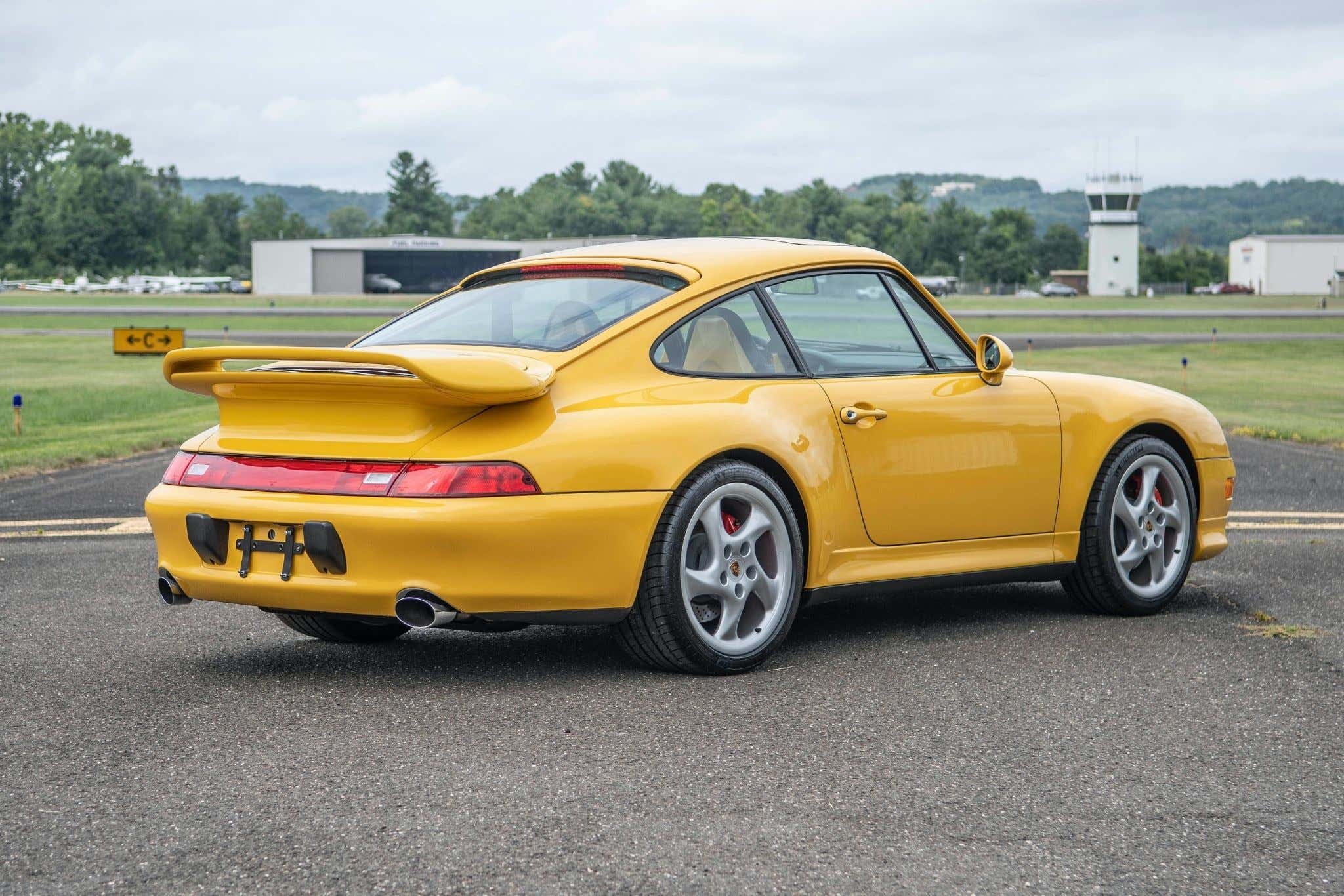 Under the hood, a 3.6-liter naturally aspirated VarioRam flat-six makes 282 horsepower; the listing describes it as “an outstanding ‘time capsule’ example of the final air-cooled 911.” This C4S has a wider body than the 911 Turbo of the same time period, and is one of 1,752 Carrera 4S built for the US market. It also boasts a six-speed manual gearbox with four-wheel drive and the engine sound package. I’ll be dreaming about the amazing music it must create.

It’s ready to drive and was recommissioned by Speed Sport Tuning in May of this year. The Porsche was reviewed from tip to toe and got an oil change with a new fuel filter, fuel pump, and pump relay. After inspection, the shop replaced the lower valve covers and gaskets along with the front ABS sensors and brake pad wear sensors. New front suspension struts and four rubber brake hoses were installed, and it got a new set of shoes in the form of four new Michelin Pilot Sport 2 tires. 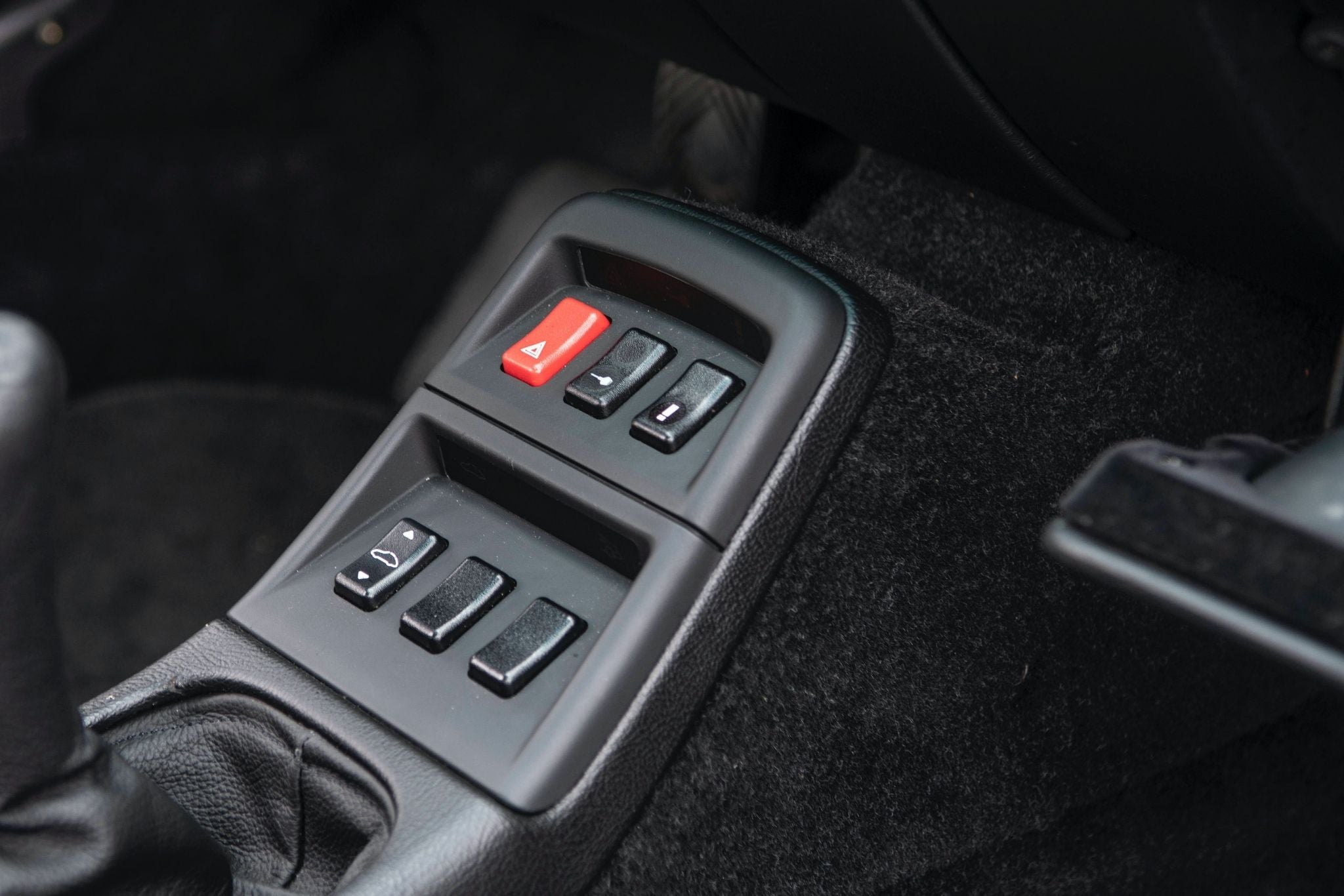 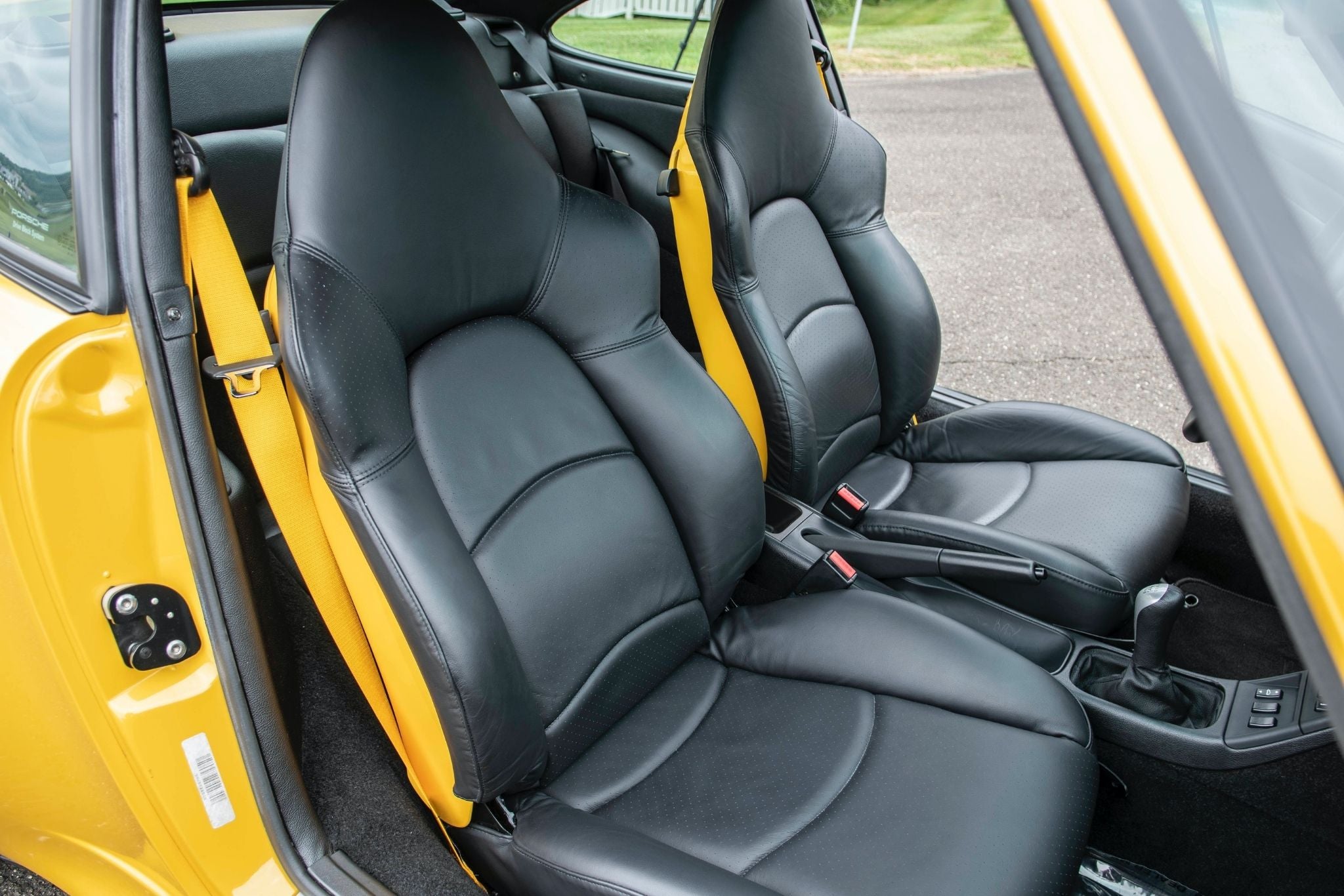 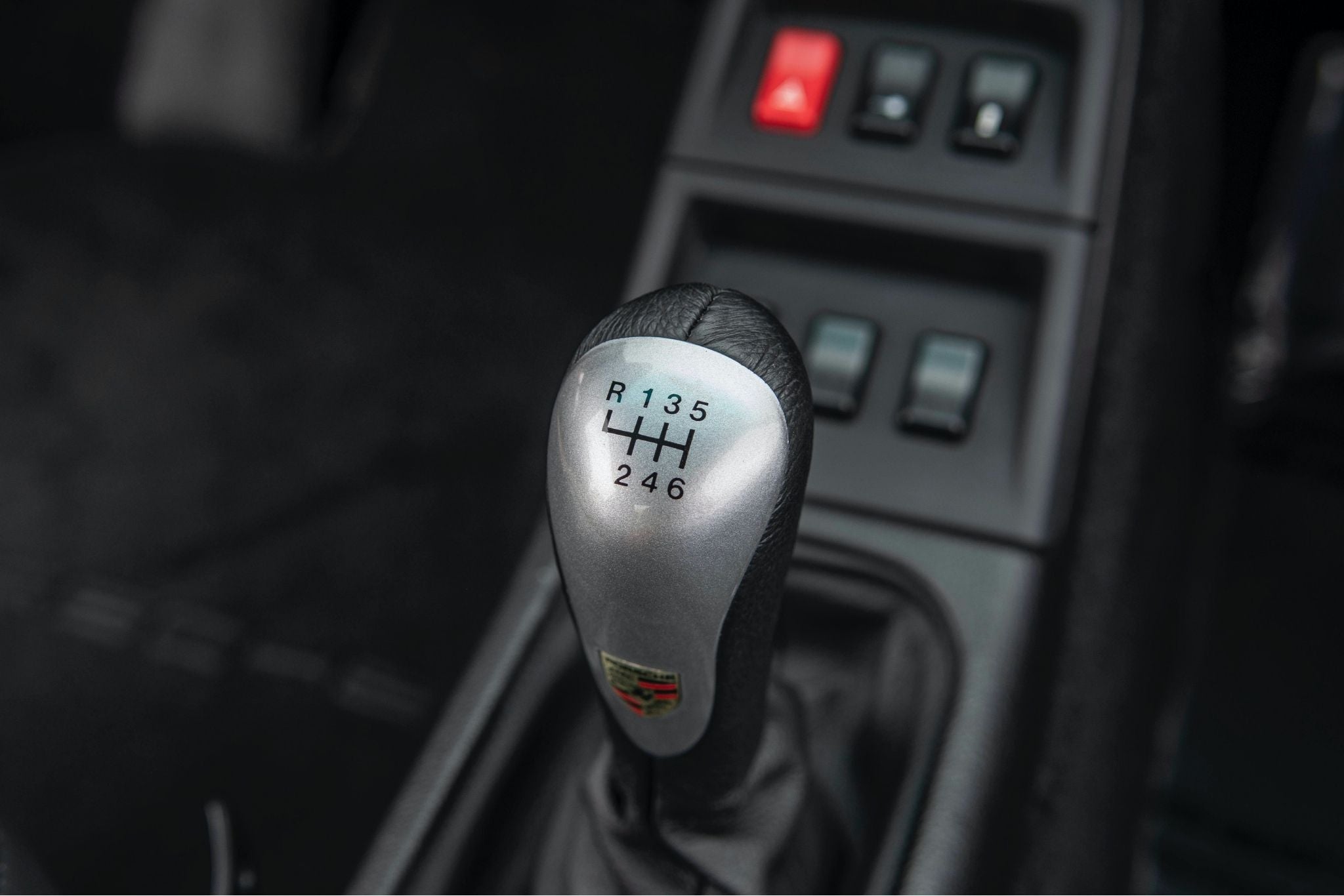 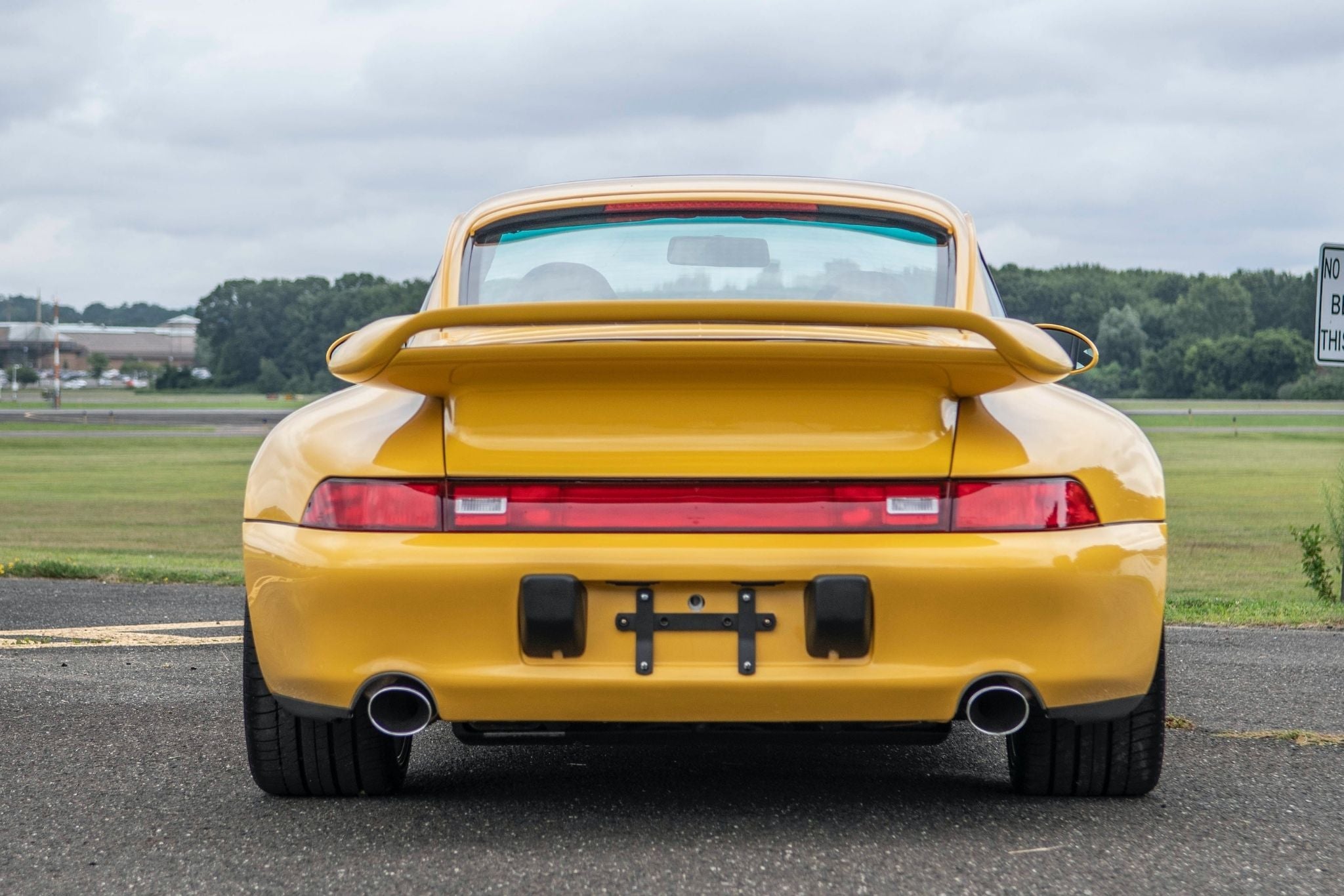 Detailer extraordinaire Larry Kosilla with Ammo NYC completed a full cleaning back of the car after it left Speed Sport Tuning, cataloging the process on his YouTube page. The Porsche has been cared for like a beloved pet and was pretty clean to start, and Kosilla showed it only had light swirls and scratches on the paint. Using a yellow pad and polish, he shined it up, revealing the full glory of its Speed Yellow finish and Aerokit bodywork. Inside, the sport seats have color-coded seat backs and are upholstered in black leather; matching yellow seat belts keep the passengers in place.

Service records show the car was shipped to Puerto Rico originally, and it only had 805 miles on it after the first three years. Let’s do some quick math: that means it has been driven less than 300 miles in the last two decades. As you might expect, this 993 C4S has not seen even a minor dent, and all of the factory panels are intact.

I hope the next time we see this beauty, it’s on a winding country road stretching its legs. 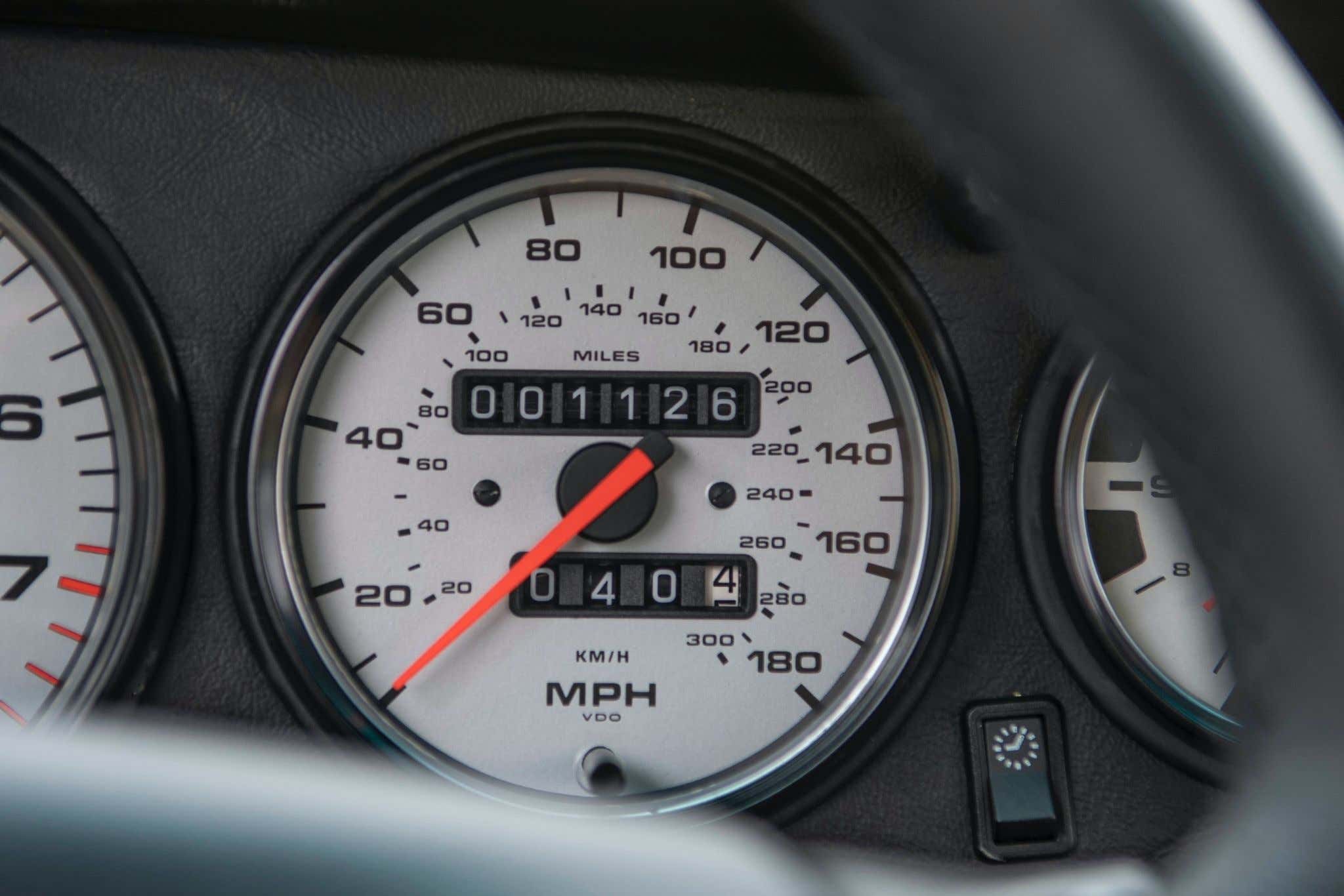