It will be the first Regera to cross the auction block.

In the exclusive world of hypercars, there isn’t anything like the Koenigsegg Regera. Its boosted 5.0-liter V8 gives it a throaty muscle car sound, but with prolific electrification from its hybrid powertrain, it develops a staggering 1,500 horsepower (1,103 kilowatts). That power gets to the ground through a unique direct-drive system, and as such, it’s incredibly fast. It’s also incredibly exclusive, which brings us to the crux of this article.

This particular Regera is a 2019 model, and if you have a lot of spare cash in the bank, you can buy it. It will cross the block at RM Sotheby’s Arizona auction on January 22, and according to the auction house, it’s the first Regera to ever be offered in such a venue. Per the listing, it’s Koenigsegg chassis number 175 and one of 80 Regeras built, showing under 200 miles on the odometer. 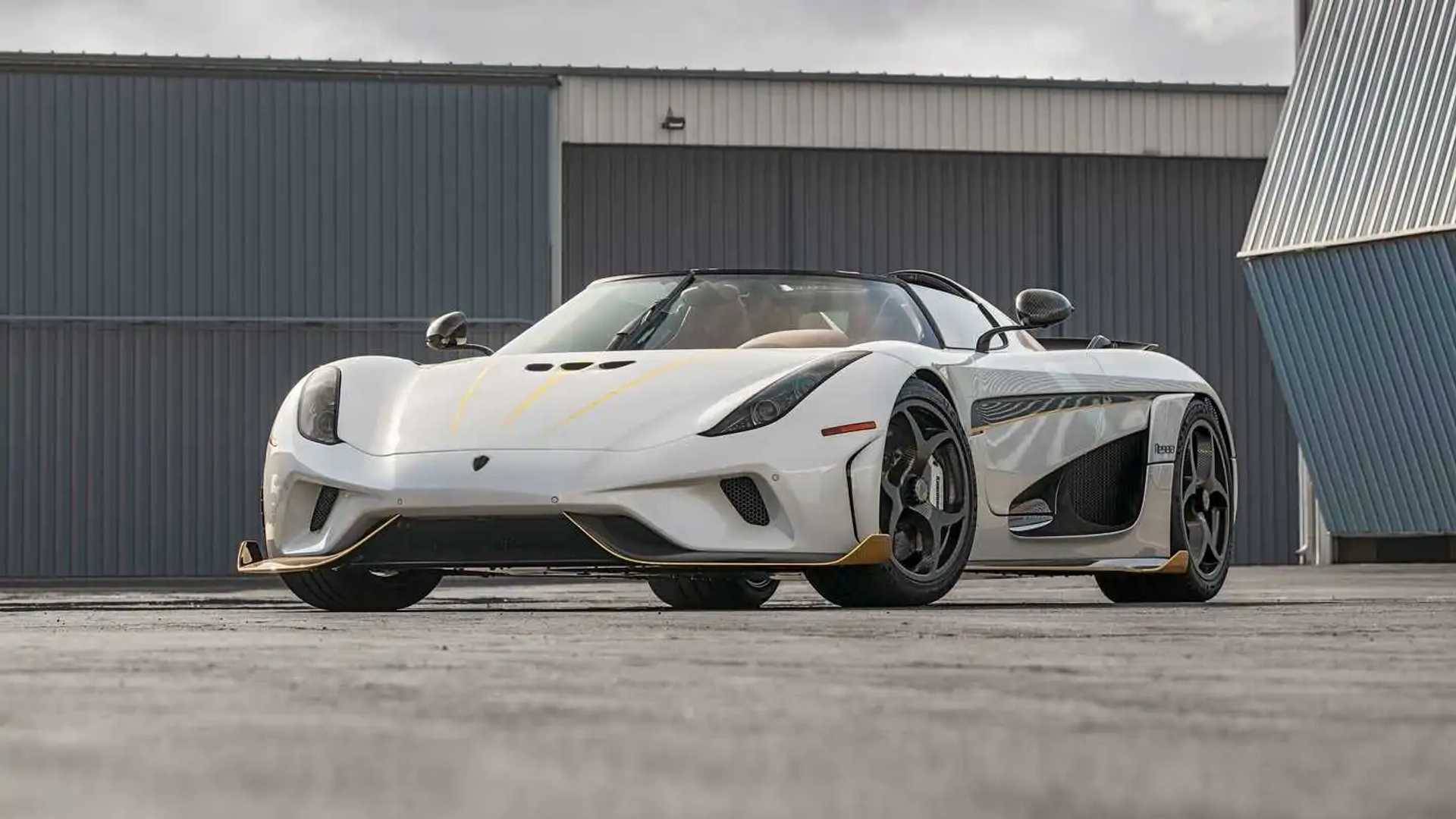 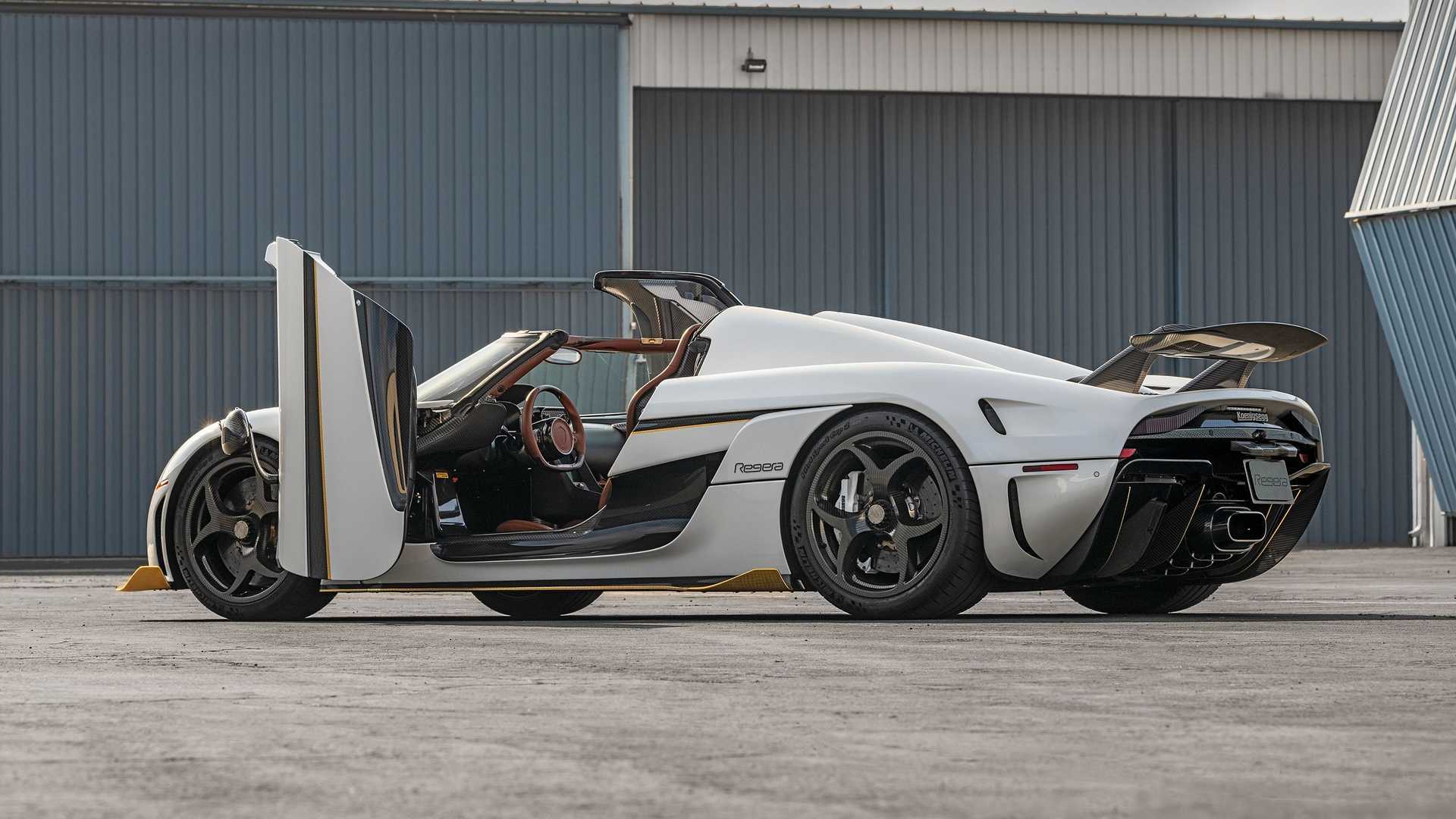 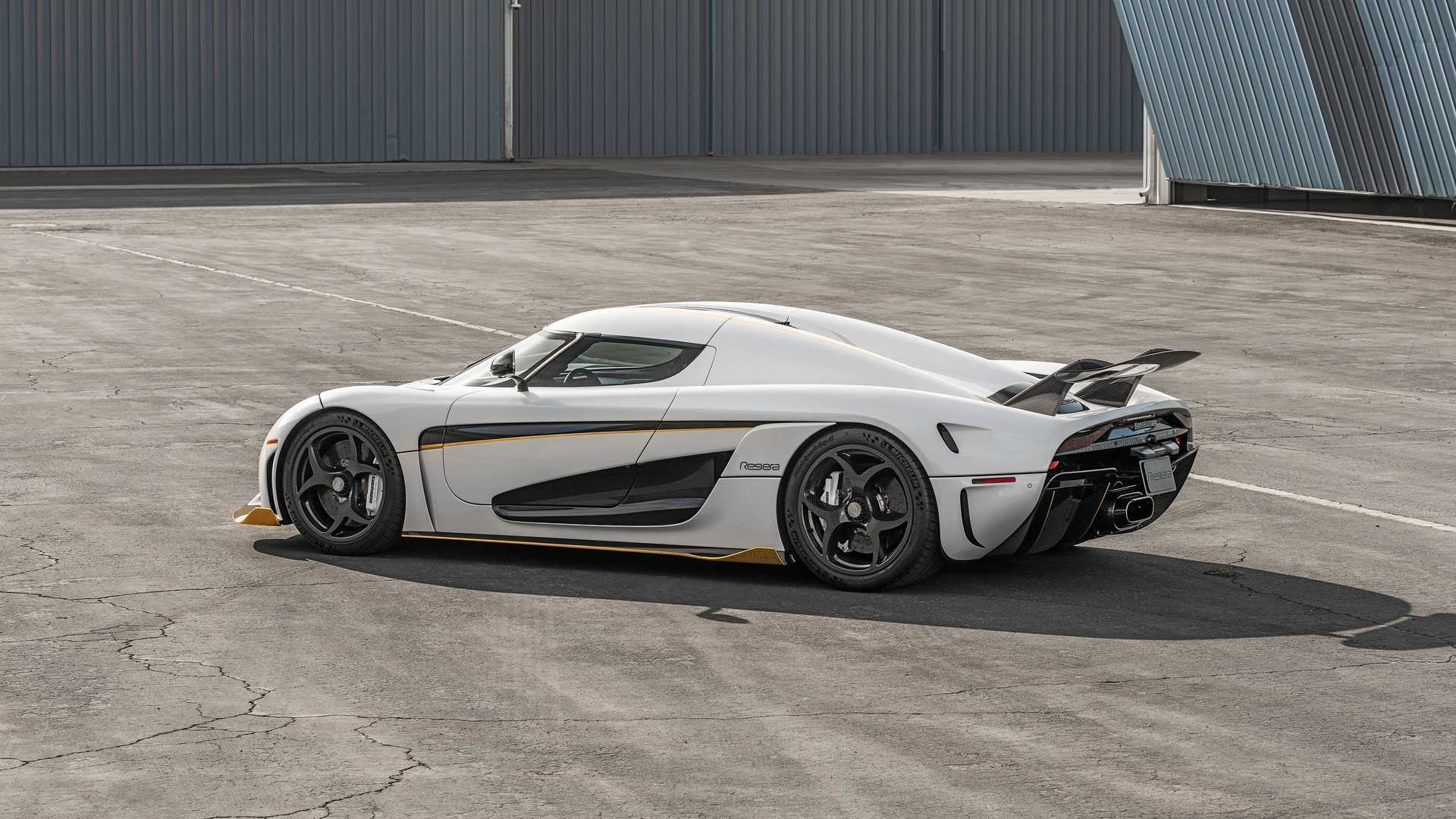 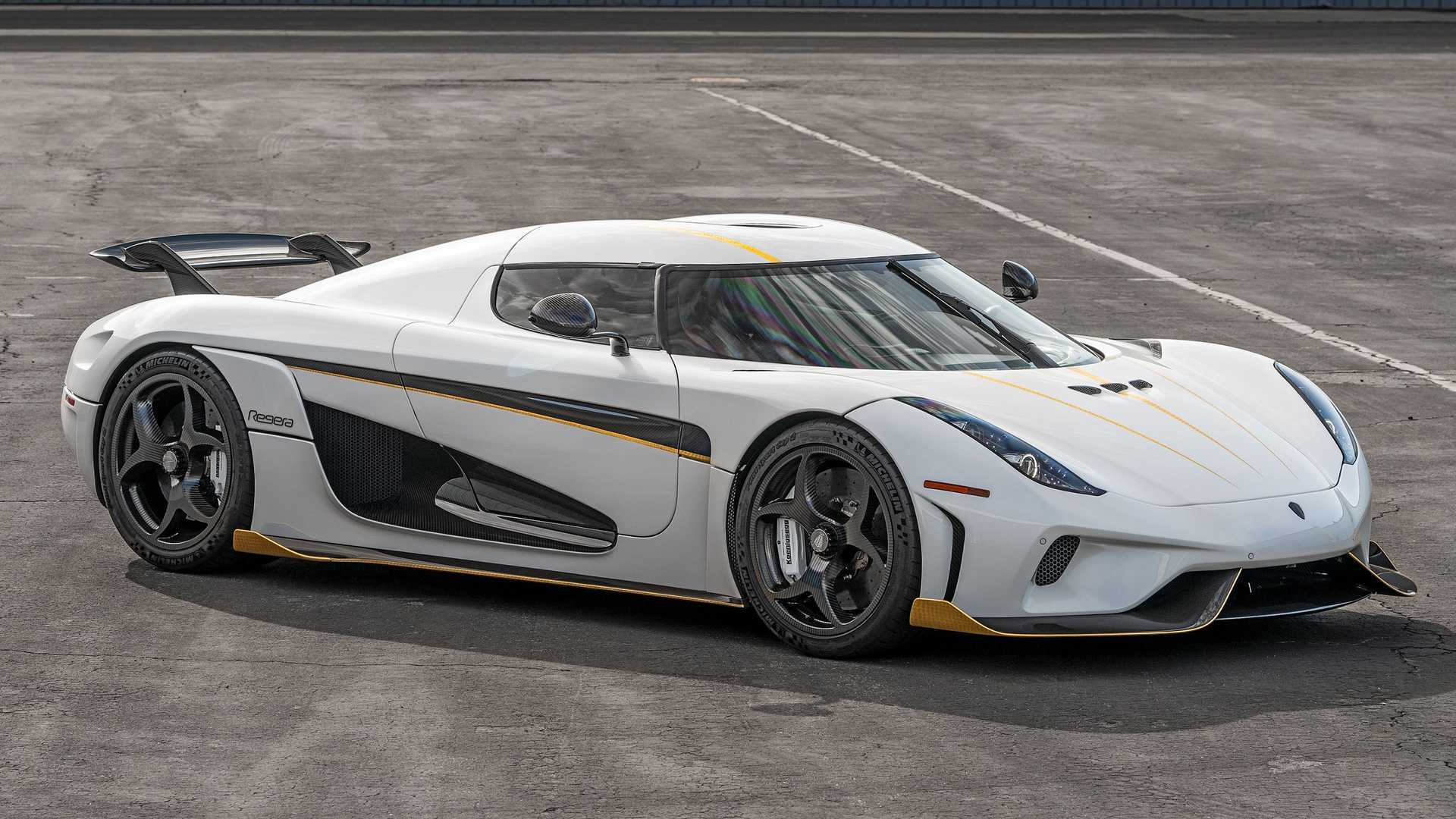 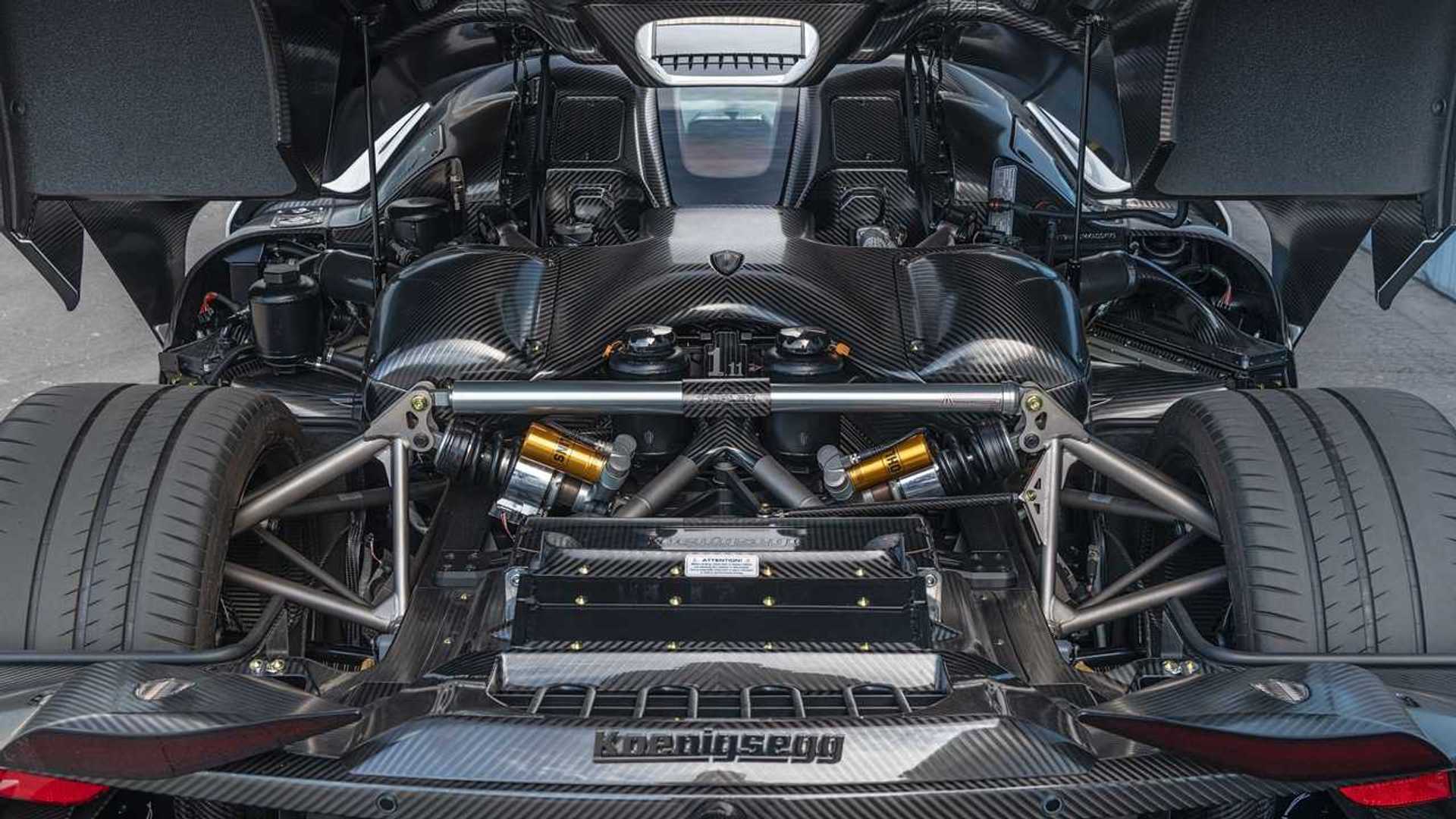 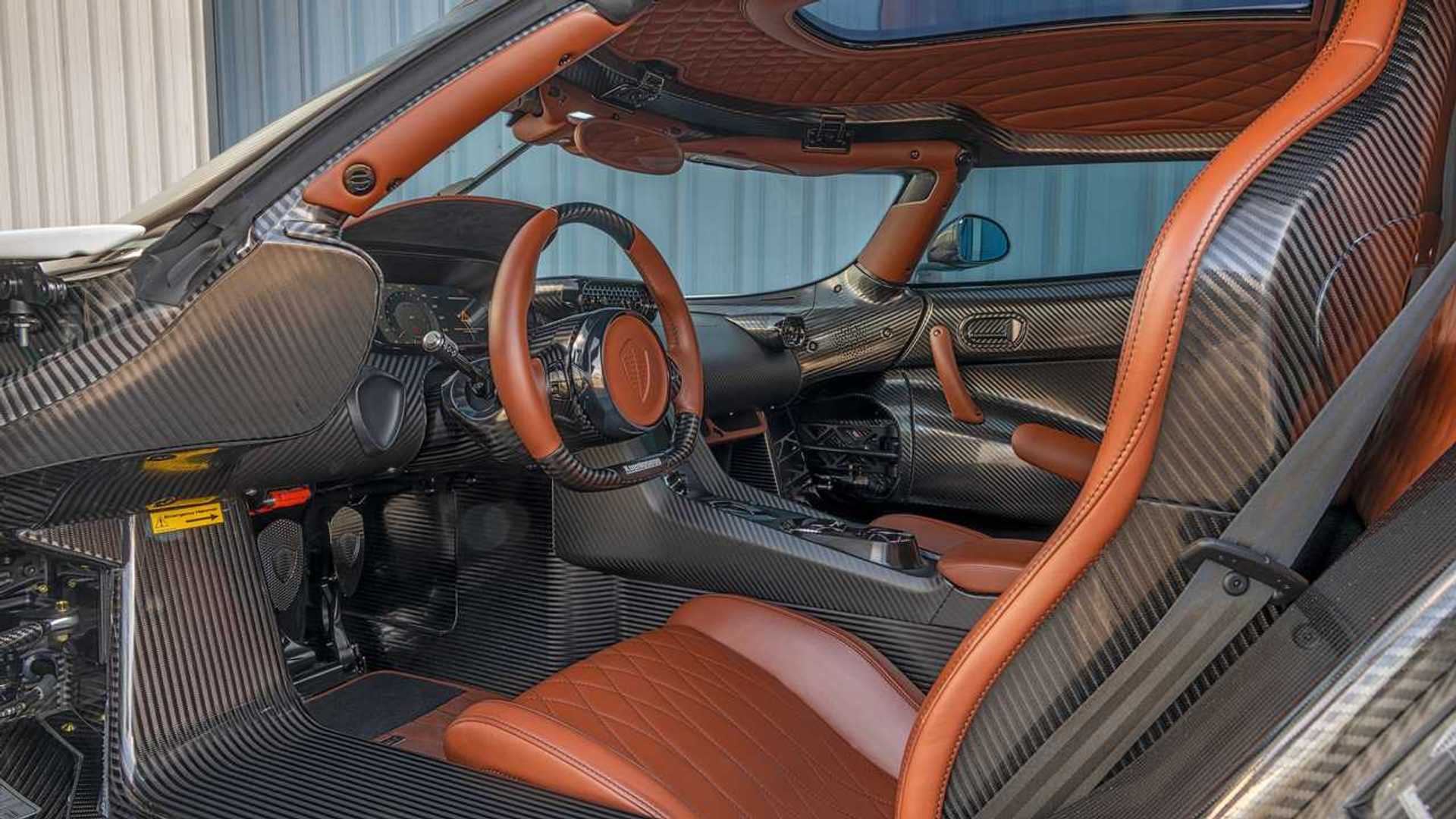 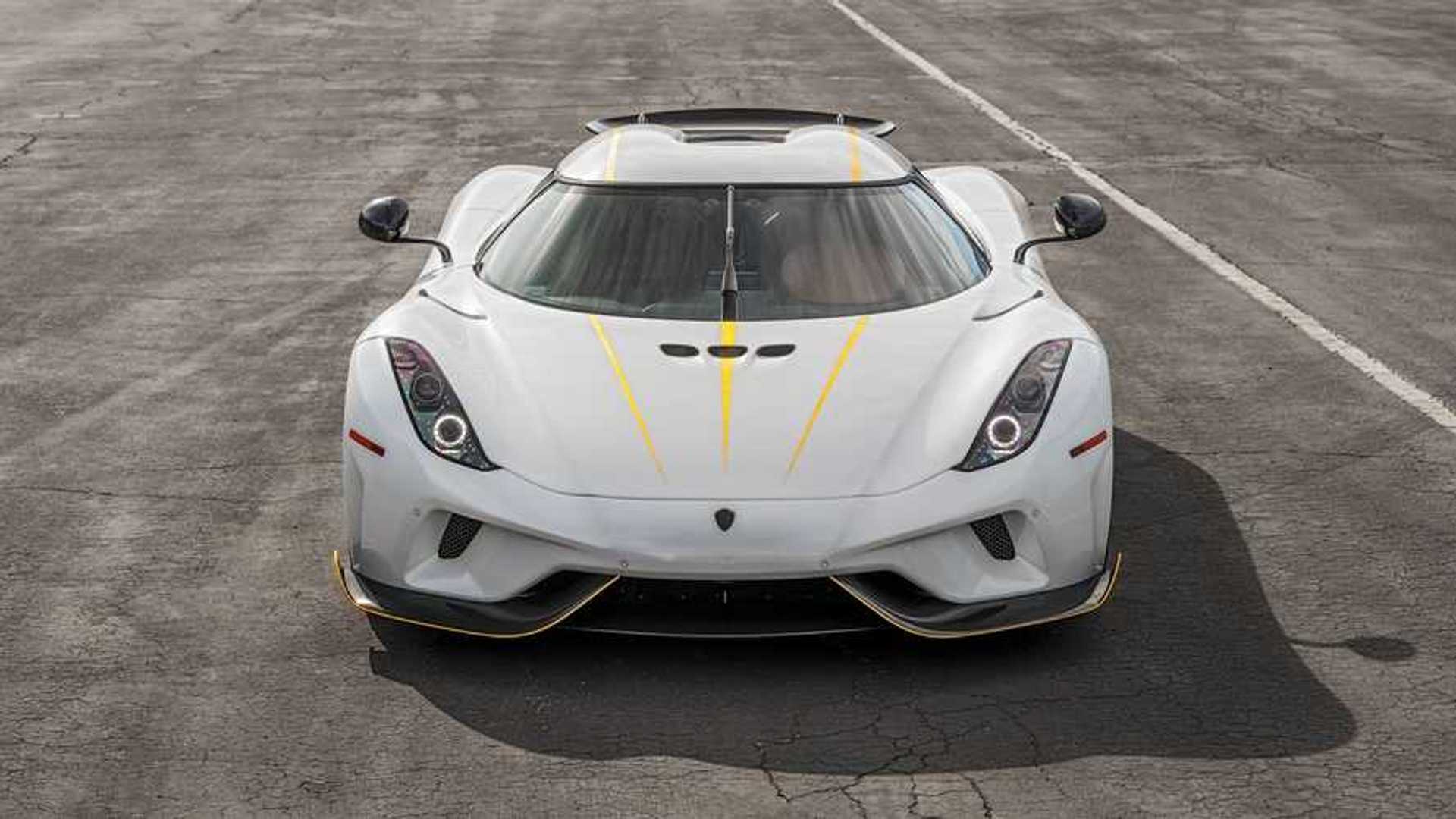 It was delivered new to a dealership in Chicago, and yes, it reportedly is equipped with $217,000 worth of optional items. That’s more than a brand new Porsche 911 Turbo S, but lest we forget, the even more bonkers Jesko has one option that’s nearly $450,000. The auction listing doesn’t specifically identify all the options, but “a magnificent bevy” of carbon fiber for the interior and exterior are mentioned, along with 24-karat gold detailing and a staggered set of Tresex pattern carbon fiber wheels. The finish also reportedly received an aftermarket protective film for the exterior.

When it launched in 2016, the Regera had a base price of $1.9 million. Production is capped at just 80 cars and all are spoken for, so as far as anyone can tell, this could be the only one publically available for some time. RM Sotheby’s offers no estimate for an auction price, and with zero auction history to the Regera’s name, all bets are off as to what it might bring.