Cue the Peter Gunn theme because Dodge just announced the latest upgrades to the 2021 Durango and Charger Pursuit vehicles. The sight in your rearview won’t change a lot—much like your reaction—because they look nearly identical as their 2020 counterparts, but inside the cabin and under the hood a few changes take place.

For 2021, all Dodge Charger Pursuit models will feature updated Uconnect infotainment systems with Apple CarPlay and Android Auto, making it easier than ever for law enforcement to listen to their favorite music or crime podcasts while patrolling. I don’t know who asked for this or why, but since it’s on the civilian Dodges, it makes sense.

Under the hood, both Pursuit vehicles are updated to eight-speed TorqueFlite transmissions in both V6 and V8 powertrain options, kissing goodbye the old six-speed auto. Law enforcement agencies can order their vehicles with a 3.6-liter V6 engine or 5.7-liter Hemi V8. Chargers equipped with the V6 can be had with all-wheel-drive but only rear-wheel drive with the V8. Durangos can be had with all-wheel-drive in both V6 and V8. 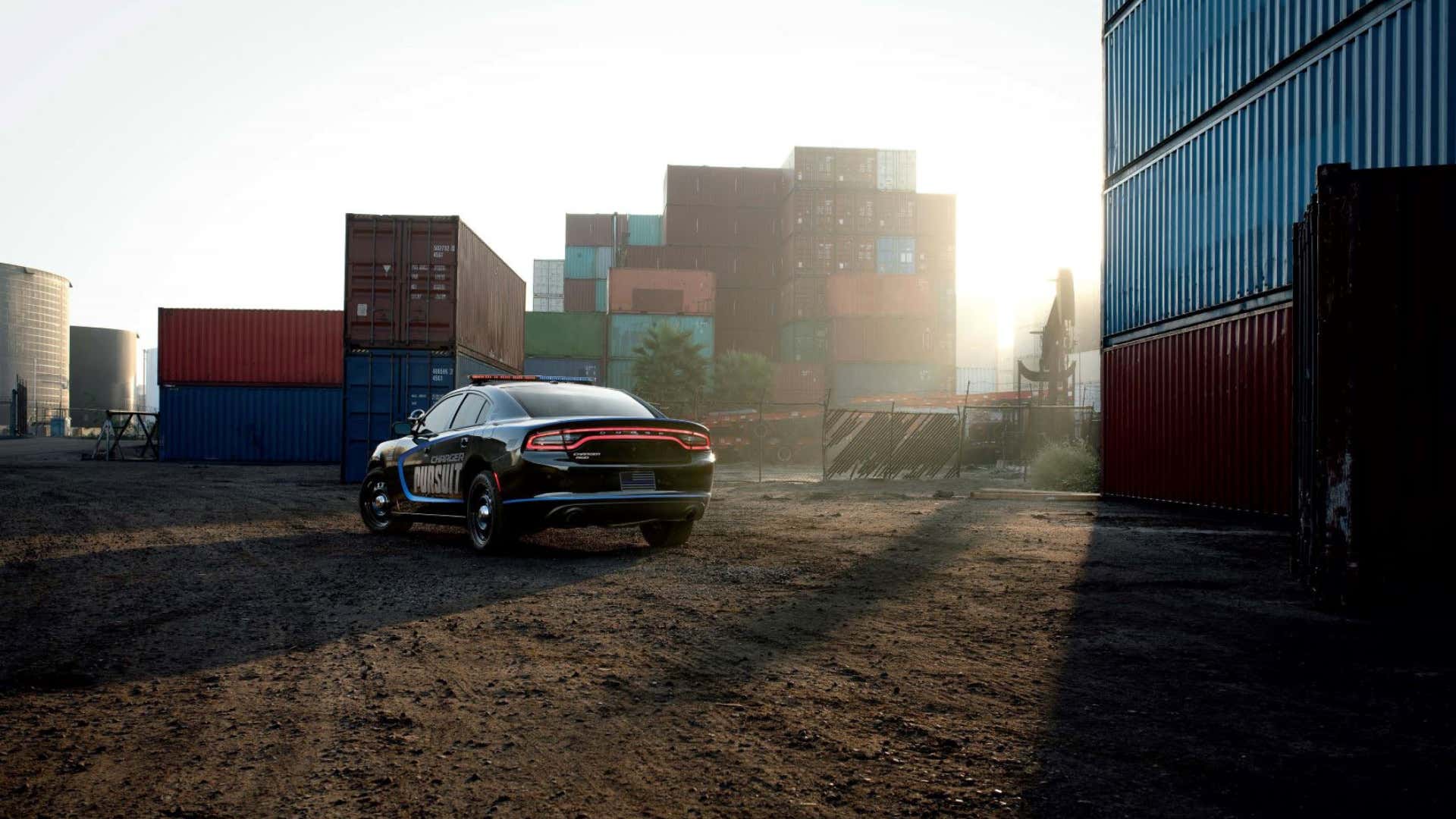 Dodge claims to have increased the horsepower and torque figures on the V6 option but did not say by how much. It should be more than the 290 horsepower currently offered in the 2020 model. The V8 Hemis boast 360 horsepower. Both powertrains exceed the previous model’s performance in every aspect, from acceleration and handling to fuel efficiency but did not include specific figures, per Dodge claims.

The 2021 Dodge Durango Pursuit boasts slight tweaks inside, such as moving the shifter from the center consoler to the instrument panel in order to free up valuable real state for law enforcement equipment, such as laptops, rescue equipment or firearms. 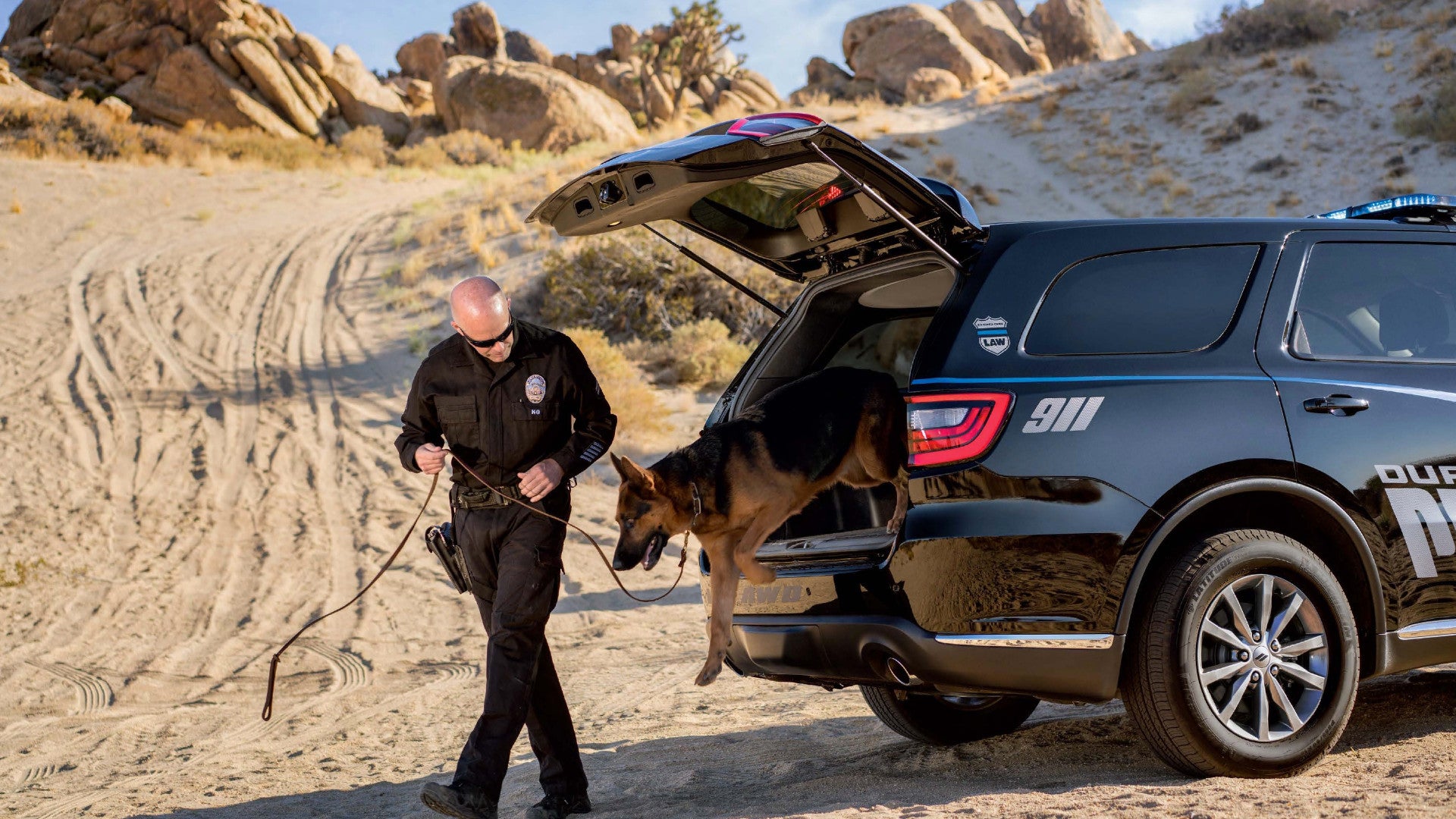 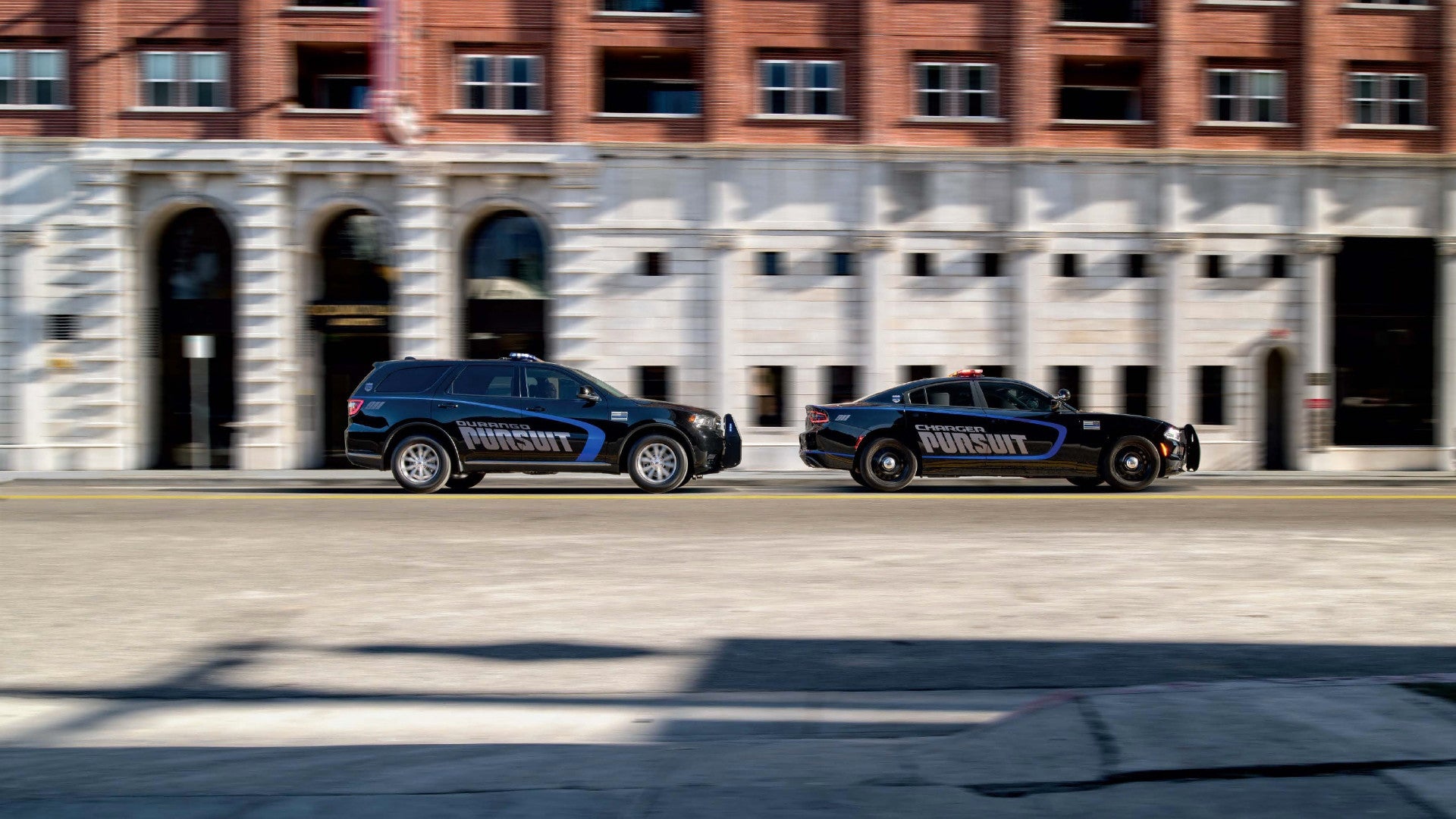 The 2021 Dodge Charger and Durango Pursuit are currently available to order. However, the Durango Pursuit won’t be rolling off the production line until the first quarter of 2021.

Last year our senior news editor Jerry Perez had the chance to live with a kitted-out Durango Pursuit and walked away with some interesting stories, which you can read here.