It’s aimed at collectors and lovers of beautiful objects than at track fans.

The Alpine A110 is a pretty uncommon sight. But if you want a rarer and a more exotic mid-engine sports car, Alpine may have something for you but you have to shell out some serious cash.

Based on the lighter and more powerful A110S, Alpine has revealed a special edition creation that’s made in collaboration with Argentinian artist Felipe Pantone. It’s an artsy car, for sure, especially with its exceptional paint job on the body. The price? An eye-watering 125,000 euros or around $152,000 with the current exchange rates. 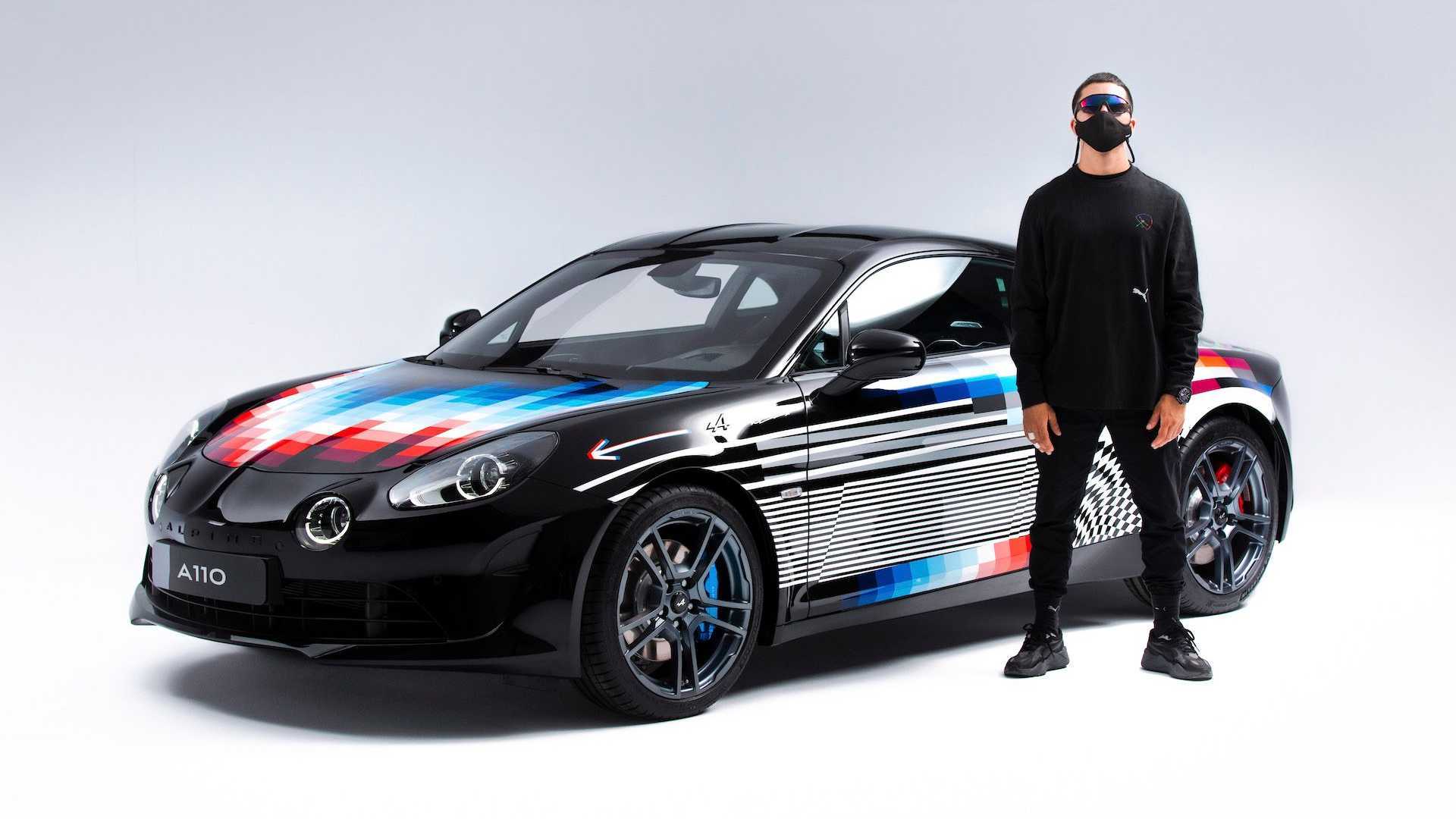 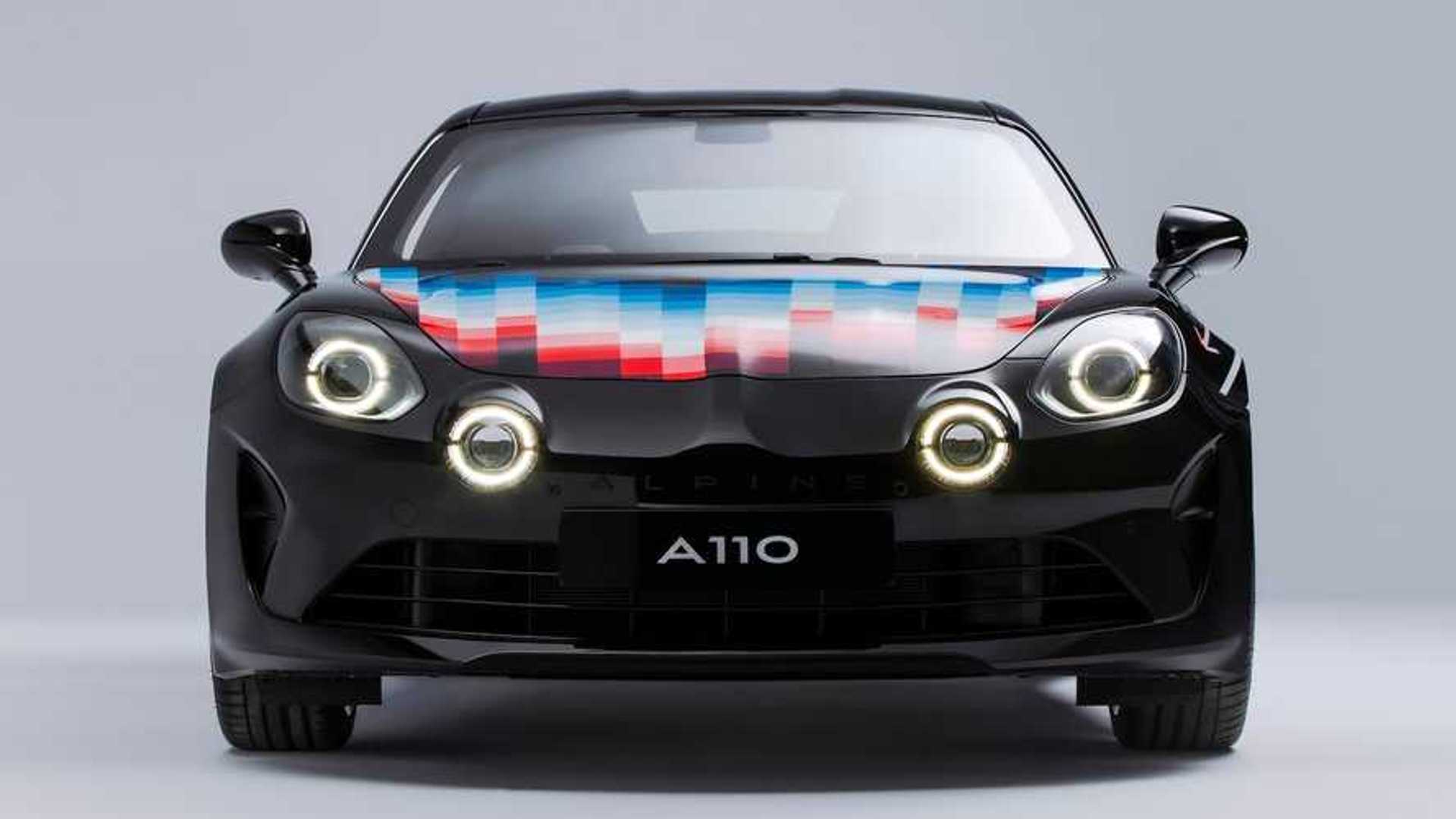 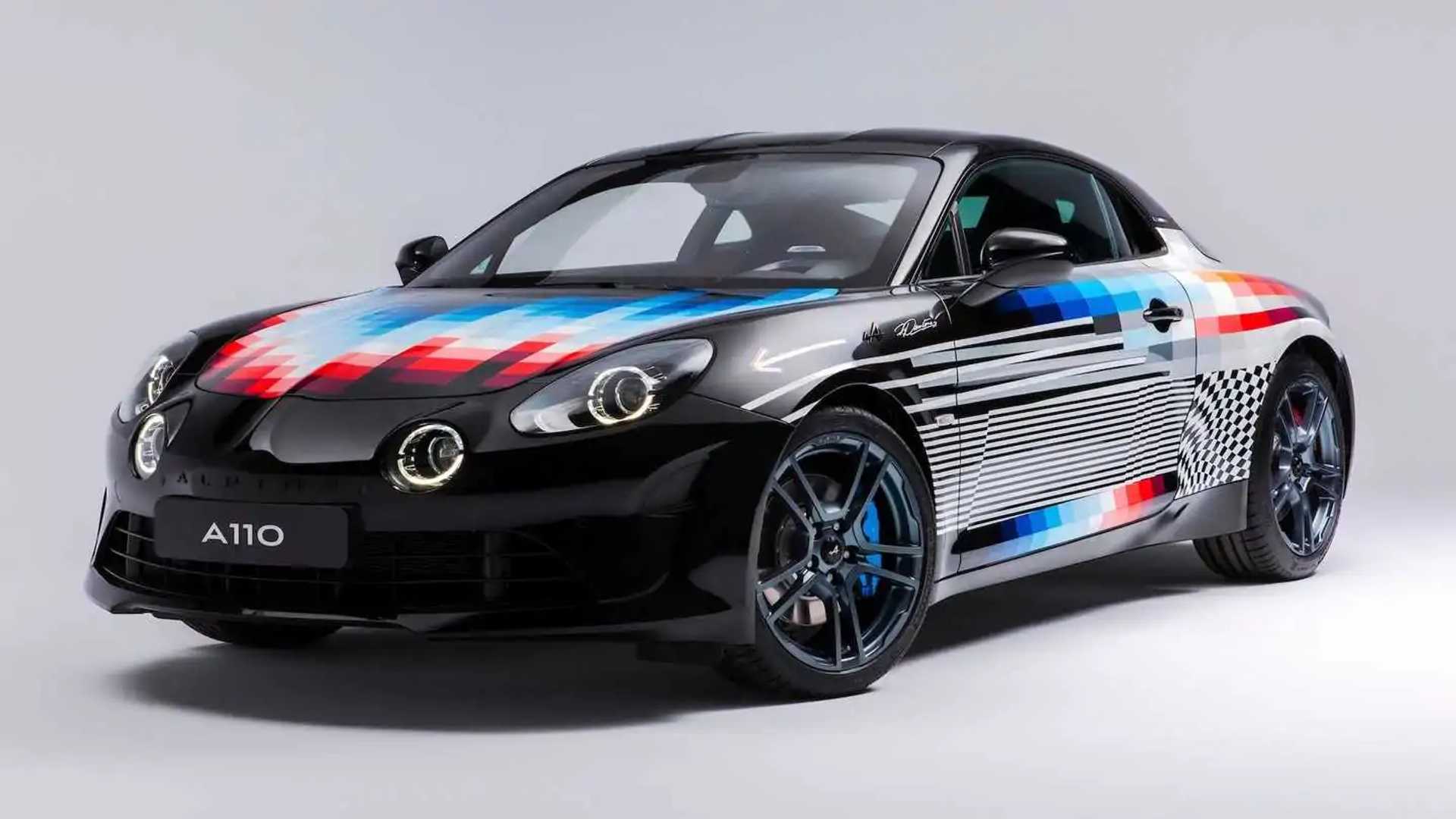 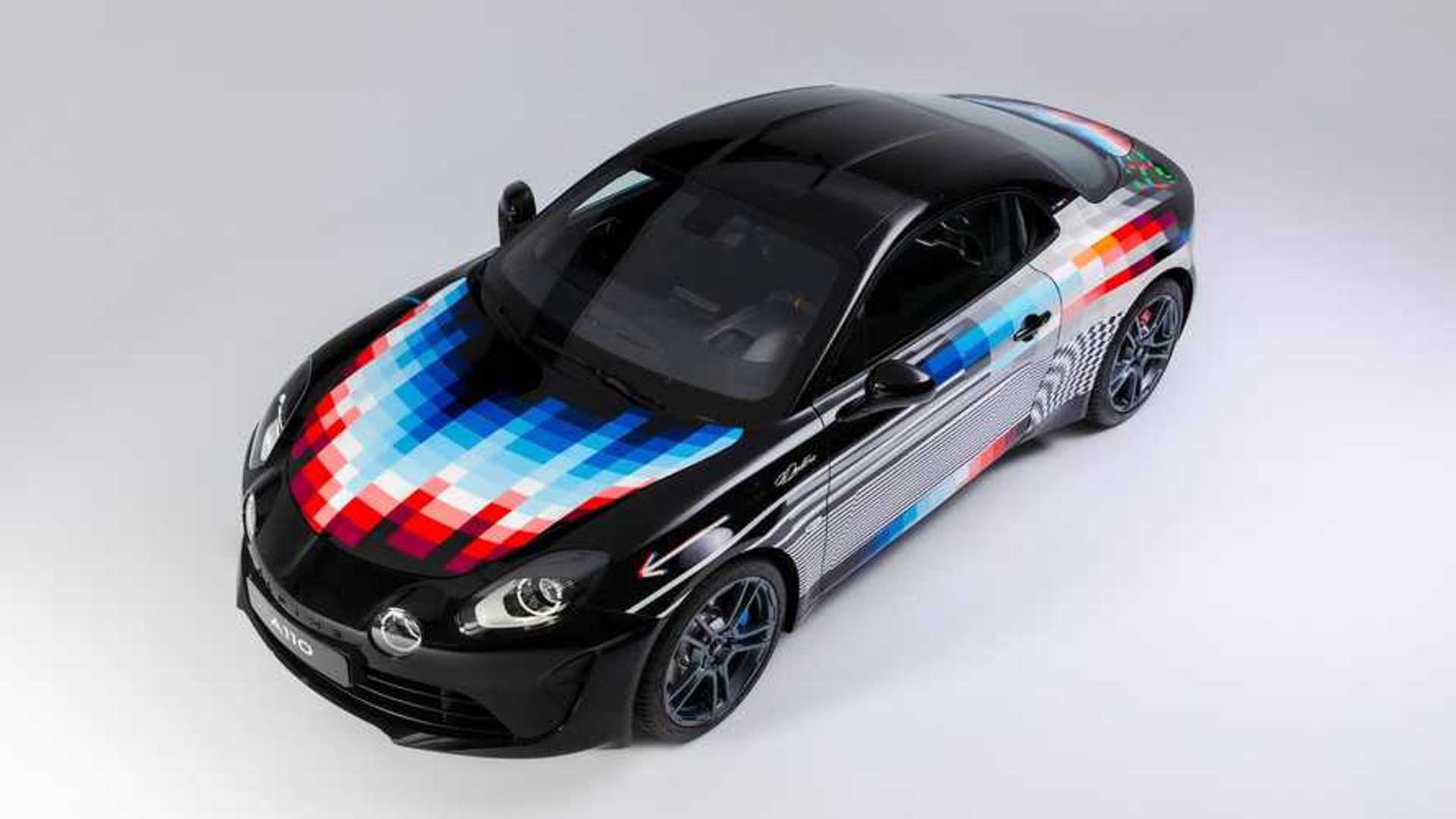 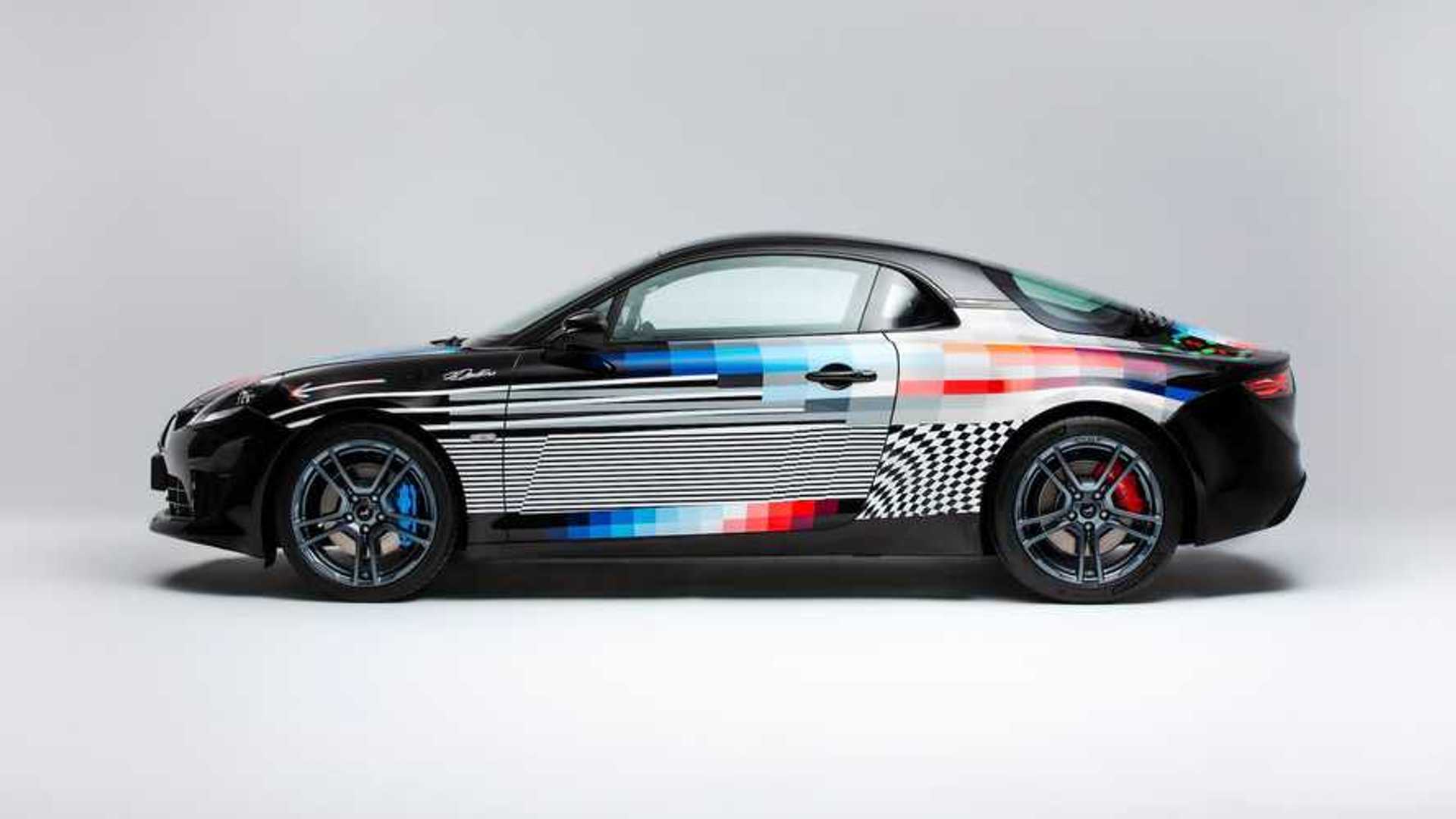 Of note, that sticker price is more than twice the sports car’s value when it was launched in 2019. To put things in context, the 2021 Acura NSX starts at $157,500, which puts this special edition Alpine A110S in supercar money.

Not that it isn’t worth the price, though. The Alpine A110S x Felipe Pantone edition will be a rare example since only three out of four to be ever made will be sold. Alpine also restricts access to acquire each of these artsy French performance coupes, with details of the conditions to be revealed later. Alpine also considers it a work of art, “aimed at collectors and lovers of beautiful objects than at track fans.”

Last year, Alpine boss said that he wants to turn the company into a mini-Ferrari brand. With this pricing, that goal isn’t far from reality – but we all know that that plan could have been derailed, especially with the automaker’s move to making electric sports cars.