The 1:8 scale model costs more than the cheapest cars in the market today.

In July 1955, four Mercedes-Benz W196 Monoposto race cars dominated the British Grand Prix, taking the first, second, third, and fourth places. It was a historic win for the German automaker, having just returned to motorsport, particularly Formula One, the previous year after a long hiatus. It was also Sir Stirling Moss’ first GP win, also aboard the Mercedes W196, leading the pack for the dominating win.

To commemorate the legendary win, Amalgam Collection adds a 1:8 scale model of the iconic W196 Monoposto race car to its weathered series. 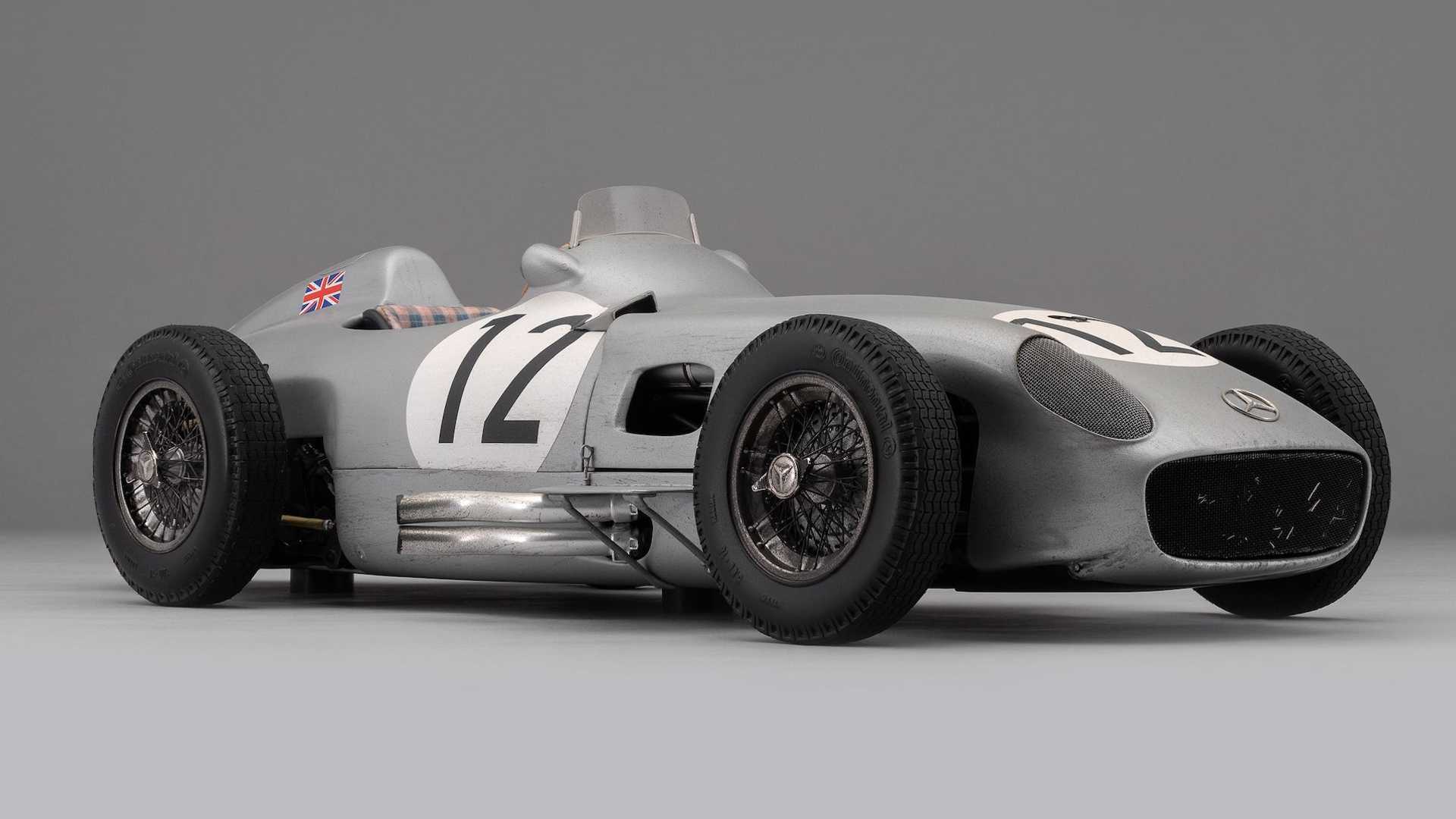 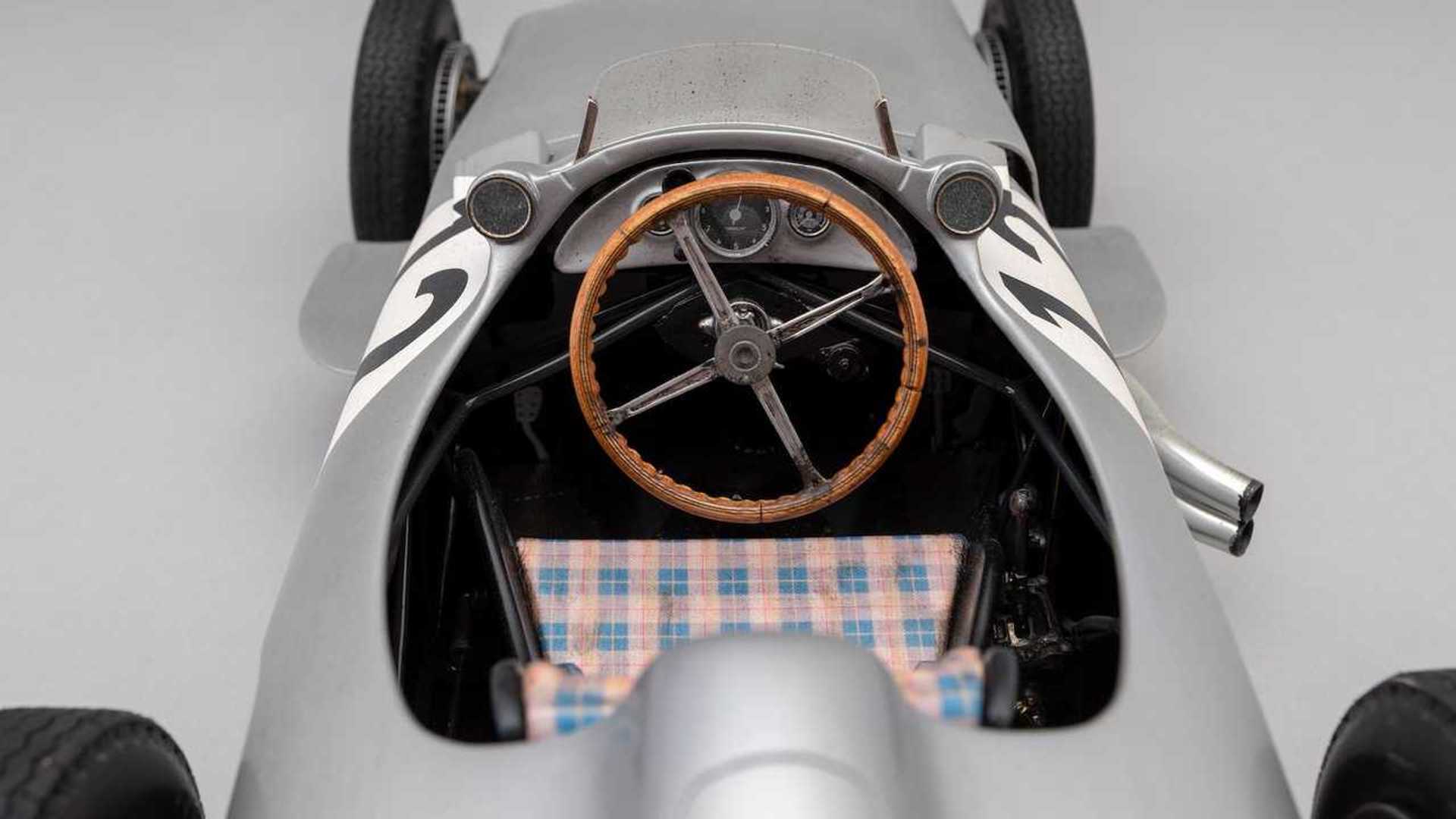 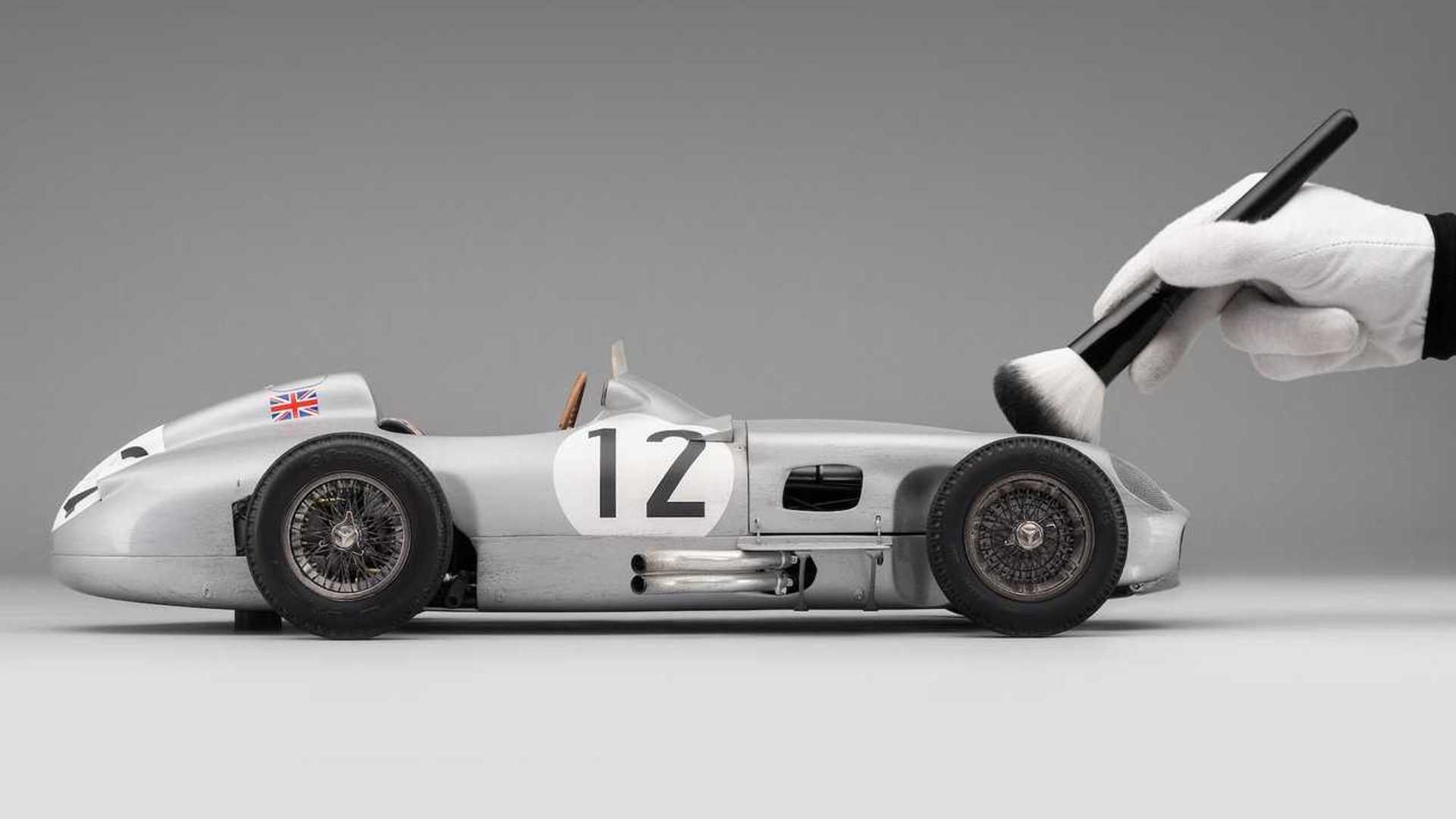 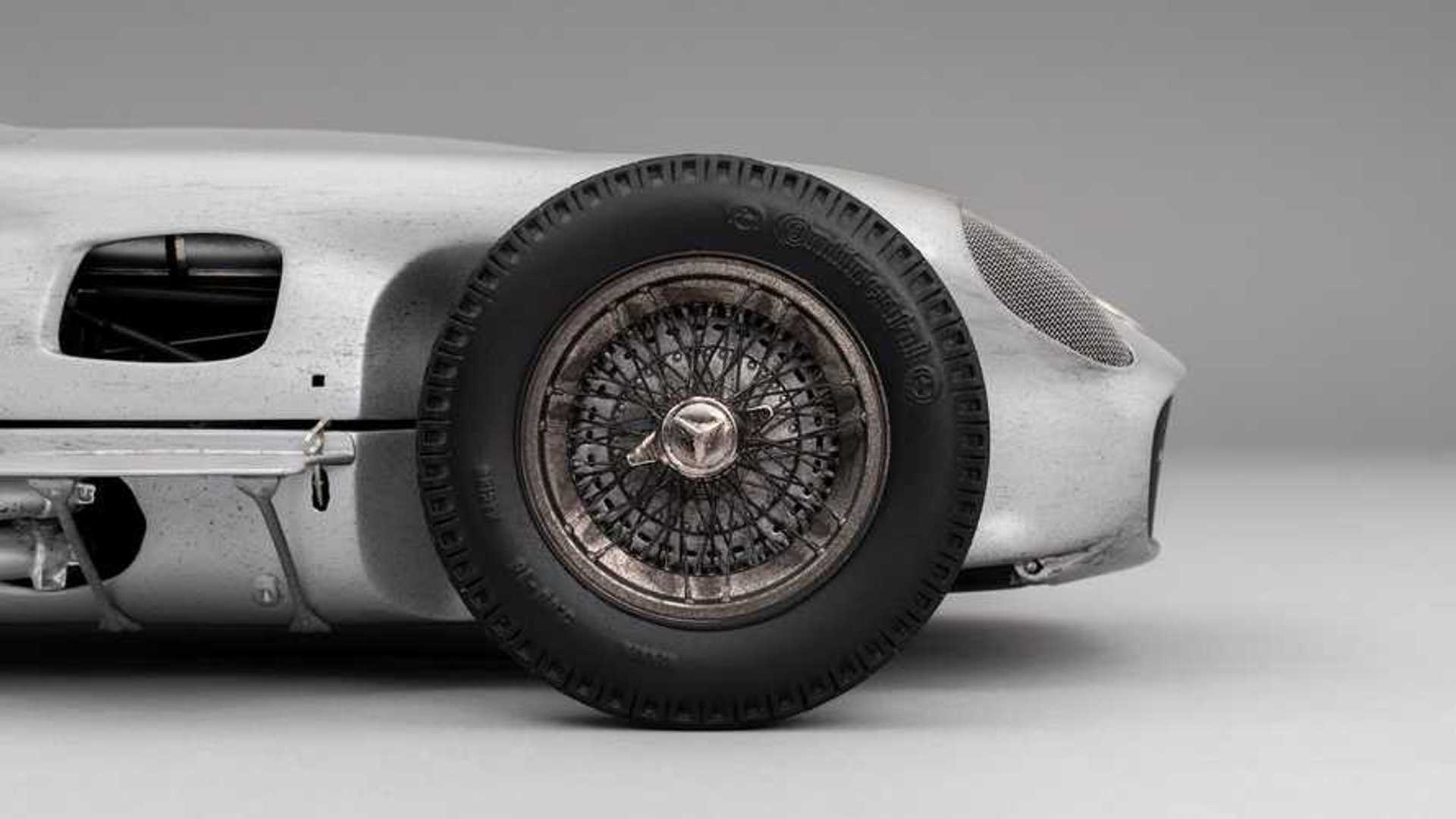 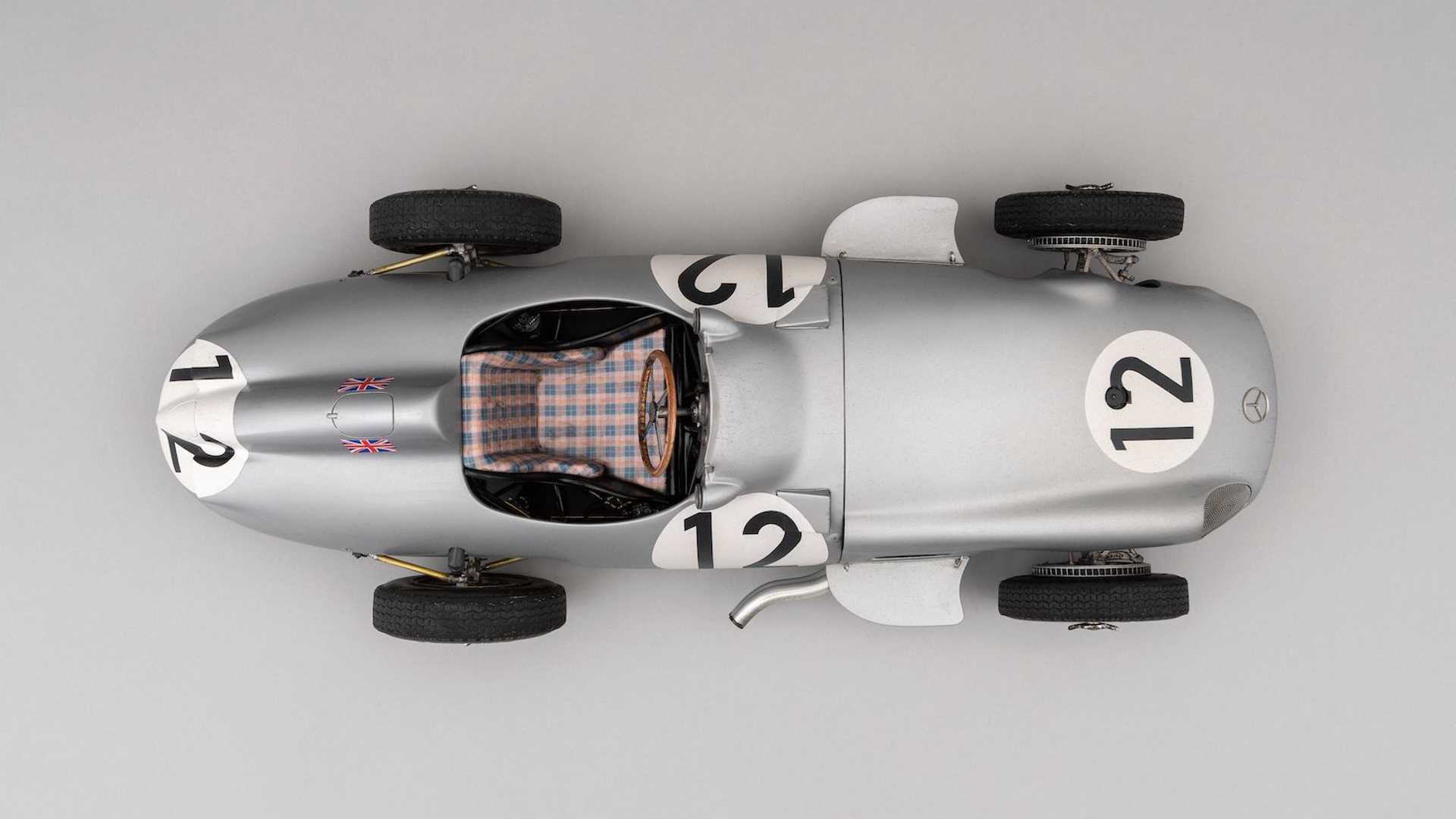 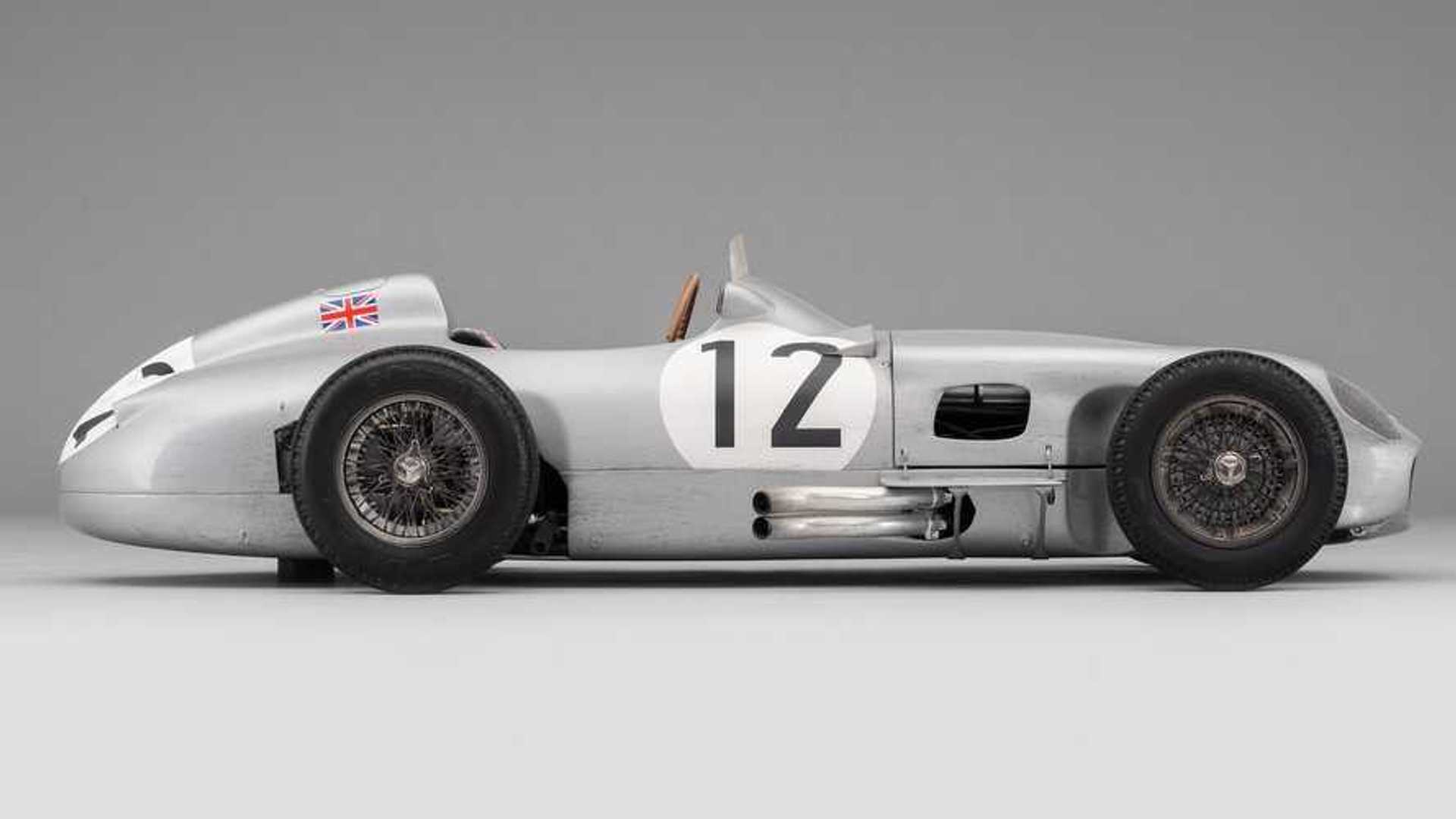 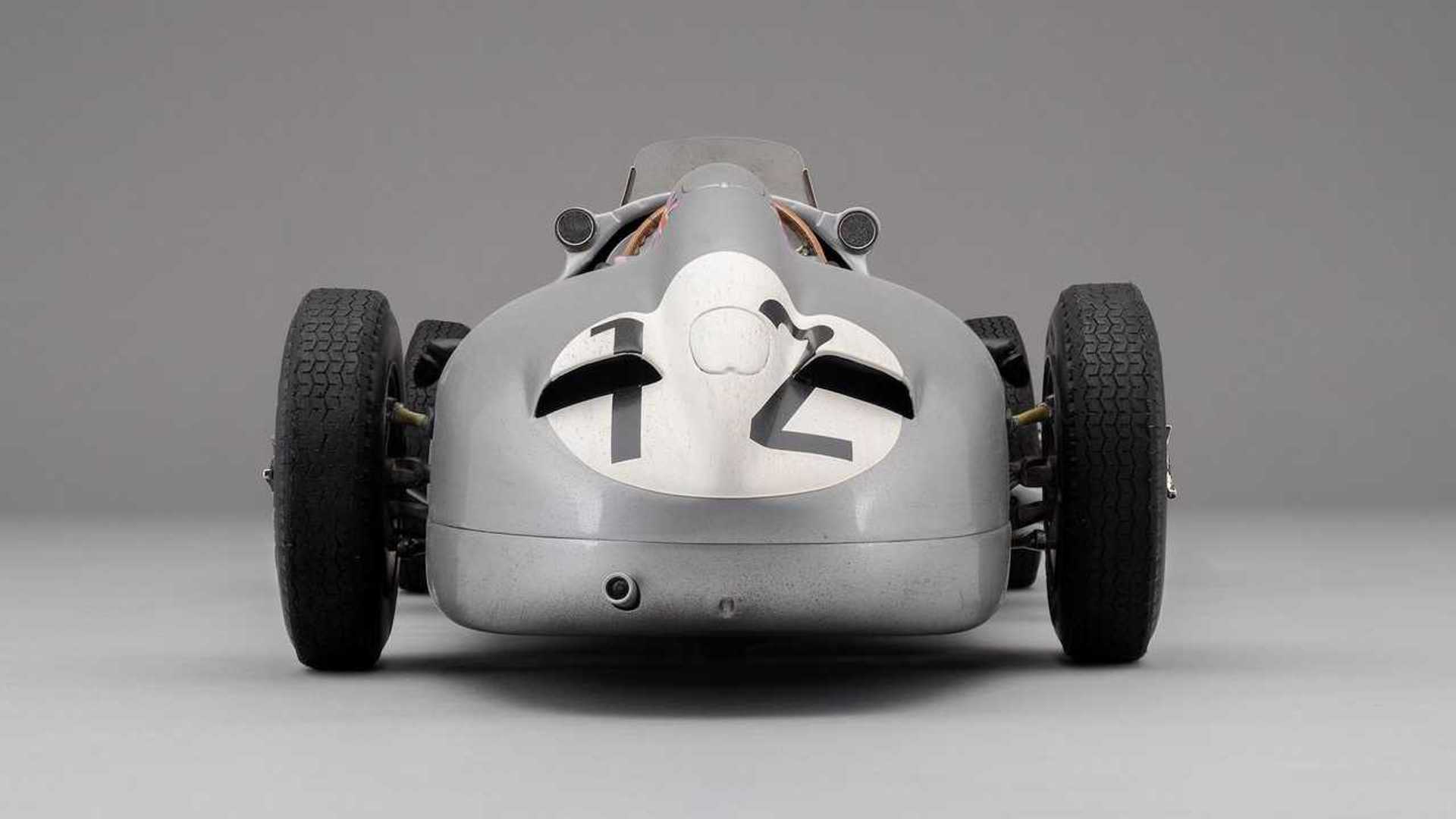 As with other Amalgam scale models, the W196 Monoposto is handcrafted and finished in the company’s Bristol workshop with the cooperation and assistance of Mercedes-Benz itself. The help particularly came when it comes to the original finishes, materials, archive imagery, and drawings, which all connive to create a pristinely-made weathered replica of the iconic race car.

After the scale model was finished, it went through Mercedes’ engineering and design teams to ensure the accurate and complete representation of the actual race car.

As such, only five examples of the Amalgam MercedesW196 Monoposto will be made, each priced at $17,165 – even pricier than the cheapest cars you can buy in the US at the time of this writing.

Even without winning the Formula 1 World Championship, we all know that Sir Stirling Moss was one of the most influential race car drivers in the history of motorsports. He was inducted into the Internation Motorsports Hall of Fame and was knighted by Prince Charles in the year 2000.

Moss’ death in April 2020 made headlines everywhere, with several tributes made coming from all over the world, honoring the life of the motoring icon.