Yesterday Audi announced that it will stop developing new internal combustion engines, only updating the ones it currently has to offer. This is a move to invest more resources into electrifying the brand, but it seems like not all German car companies are on the same page.

In a tweet by auto journalist Phil LeBeau, BMW’s CEO Oliver Zipse is cited as saying the brand has no plans to stop developing internal combustion engines because “demand for ICE vehicles will remain robust for many years to come.” That’s good news if you’re not so hot on battery power. 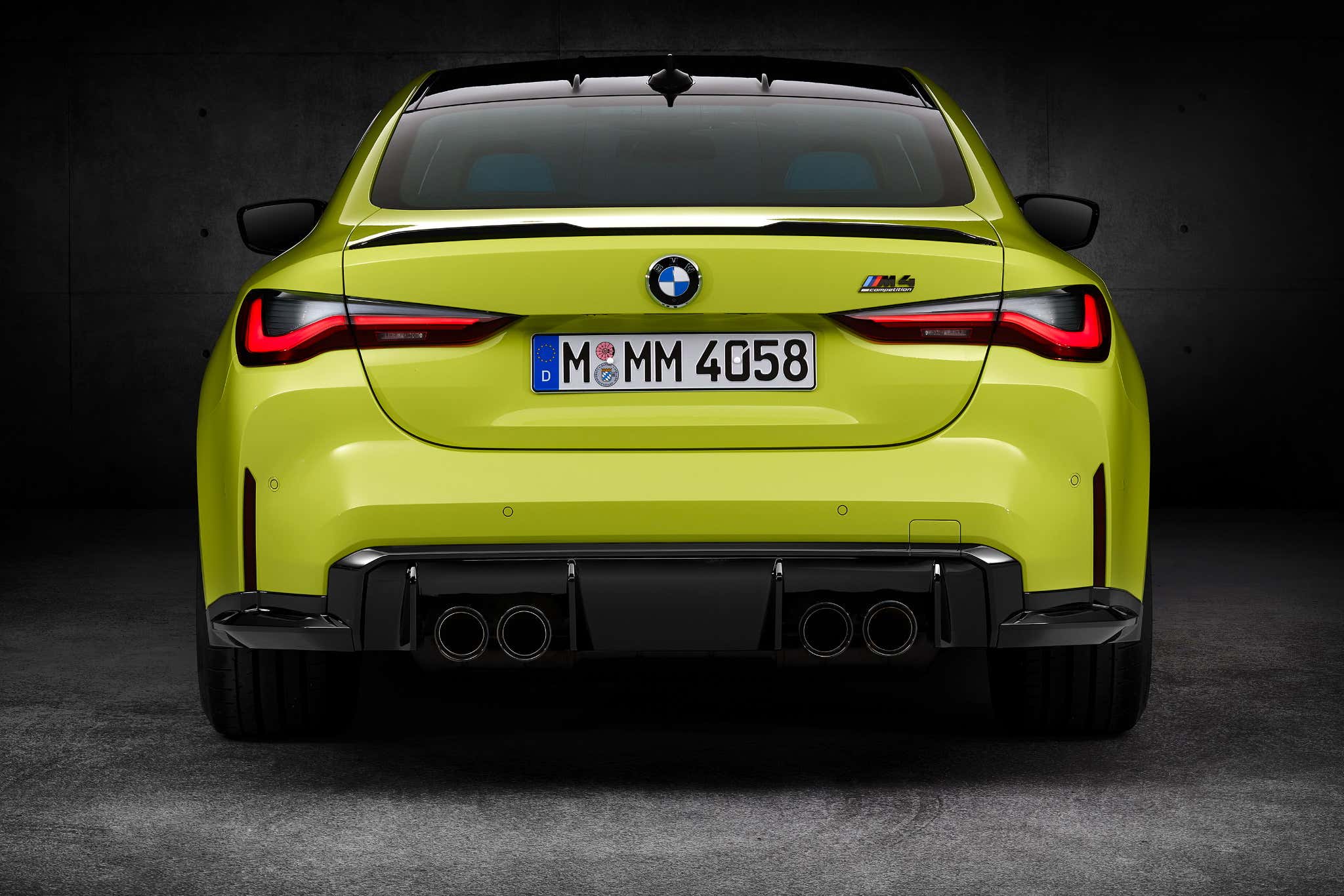 We’ve reached out to BMW for more details, but a statement from the CEO stands pretty well on its own. Doubtlessly, emissions regulations will get ever-tighter and BMW will have to find a way to meet them; exactly how the brand plans to do that will be seen in the coming years.

Currently, BMW makes several plug-in hybrids and has plans to produce many full EVs—it actually released an all-new battery-electric car, the i4, Wednesday morning. But most of its cars, like nearly every other automaker, are still powered by internal combustion engines. Like its rival Mercedes-Benz, electrification is creeping into its lineup rather slowly. The futuristic i3 and i8 were the kickstart for this shift back when they were released in the mid-2010s, though BMW’s electrification efforts have been somewhat slow since then. In fact, that’s likely much of the reason why BMW’s former CEO Harald Krueger was replaced by Zipse.

It may seem strange, then, that Zipse would make a comment ensuring a future for internal combustion at BMW, but he seems to think there’s room for both at the Bavarian automaker. We’ll have to see how well this statement holds up in 15 years, by which time large markets like the U.K. have pledged to ban the sale of new vehicles powered by internal combustion. If there are no markets left for such vehicles, certainly the brand will be forced to change course.