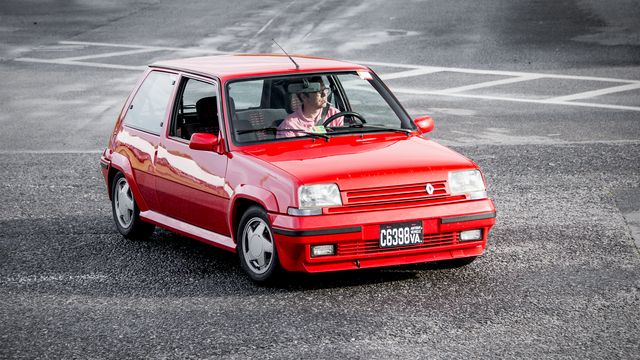 Last year saw plenty of car event cancellations, for both small-time car shows and high-profile concours events. Some turned to postponements instead, though the result for many events pushed into the fall was reduced attendance, quite understandably, or eventual cancellation anyway. A few of those events were on the brink of collapse even before the pandemic to shut them down completely.

The picture that’s shaping up for 2021 is a little more optimistic, as classic car events try reopen with a focus on attendee safety.

One week from today, Spring Carlisle will open its doors to thousands of attendees for the annual swap meet in southeastern Pennsylvania, scheduled for April 21-25. And in a month the Import and Performance Nationals will return for a shortened two-day event on Friday and Saturday, May 14-15, as rare foreign cars make their way to Pennsylvania from the East Coast and the Midwest.

While the spring swap meet has been a Carlisle fixture for decades, the Import and Performance Nationals as a single event is a little younger, with two events having recently been rolled into one that takes place over the course of four days. This year the foreign car extravaganza will be a scaled down, with just two days set aside, but the Spring meet should still serve as a good barometer of what we can expect throughout the rest of the year, including the second major car event at Carlisle which will be the Ford Nationals scheduled for June 4-6.

What can we expect at the Import show a month from now? 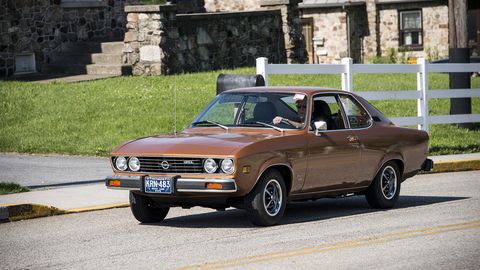 For starters, it’s a big year for Volvos and Opels. The Volvo 140 series turns 55, the Volvo P1800 turns 60, while the Volvo 850 turns 30 this year. About the only recent Volvo model that we’re unlikely to see at Carlisle is the 480 hatch, which celebrates its 35th anniversary this year. There are only a couple of them in the country, and both are on the west coast.

When it comes to French cars, another model that will get a special display in the Renault building is the Renault 12, which hits the half-century mark this year. These were sold in the U.S. and Canada and were even assembled in Canada for a time, but their tenure was later upstaged by subsequent Renault models created together with AMC and produced in Kenosha, Wisconsin. As the Renault 12 turns 50, we’re likely to see a few turn up at Carlisle—the show has been the biggest annual gathering for the marque for years.

Visit the event website for the full season schedule.

What classic car events do you look forward to returning to this year? Share your thoughts in the comments below.