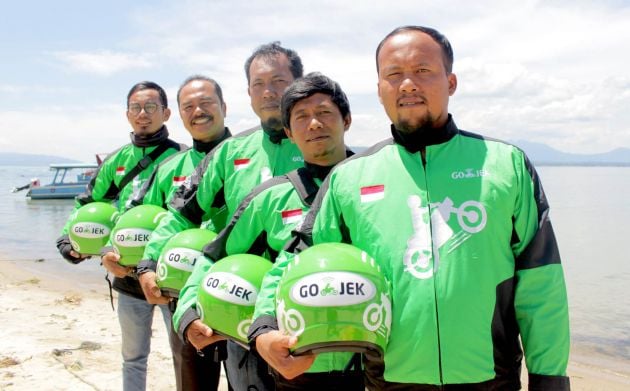 “Motorcycle e-hailing services are not allowed here due to safety issues. They have been done safely in Indonesia and Thailand, but I don’t know why it’s not being introduced in Malaysia,” he said.

The idea of motorcycle ride-hailing (or motorcycle taxis) isn’t new here, as Dego and Gojek have attempted to offer these services in the past. However, in November last year, the government put its foot down and declared that it will not allow such services to be offered, although it did have a slight change of heart later (more on that below).

Rosli added that should motorcycle ride-hailing services be offered here; riders should be screened before being hired and have their motorcycles tracked by GPS when they are active. Companies providing these services should also provide insurance coverage for passengers.

Dego Ride started operations in 2015 but was stopped two years later and brought back to life again in 2020 when the government approved a six-month trial for companies offering such services from January that year. At the time of writing, the service is still found in the Dego app (albeit without any riders when we checked), along with motorcycle delivery and car-based ride-hailing services.

Nabil said an informal survey conducted by his team at LRT stations revealed that commuters were receptive to the lower cost and faster travelling time of motorcycle ride-hailing services. As for Gojek, there are no services offered in Malaysia through its app, which instead redirects users to other countries like Indonesia, Singapore, Vietnam and Thailand.

What are your thoughts on motorcycle ride-hailing services? Should the government allow companies to offer these services here? Let us know what you think in the comments below.