Do you remember the Limo Jet? At 42 feet long and over 11 feet tall, it was a literal Learjet minus its wings fitted with wheels and a V8 engine for road use. Its build process exceeded $1 million, and last year it pulled a high bid of $600,000 at Mecum’s Indy auction in July. The aircraft-SUV conversion featured here isn’t quite as ambitious, or attractive for that matter. But it’s also considerably less expensive at just $75,000.

Yes, this is another crazy car-airplane mashup that you can put in your garage, provided you have ceilings taller than 11 feet. This curious contraption is currently listed on Facebook Marketplace in Oklahoma, where it’s described as a 1979 Beech Car. For those unfamiliar with the aircraft world, Beech is short for Beechcraft and in this case, the donor body is a Beechcraft 18. It was a cool twin-engined, twin-tailed light passenger aircraft nicknamed the Twin Beech that was wildly popular both in civilian and military applications during (and after) its 33-year production run from the late 1930s through 1970. 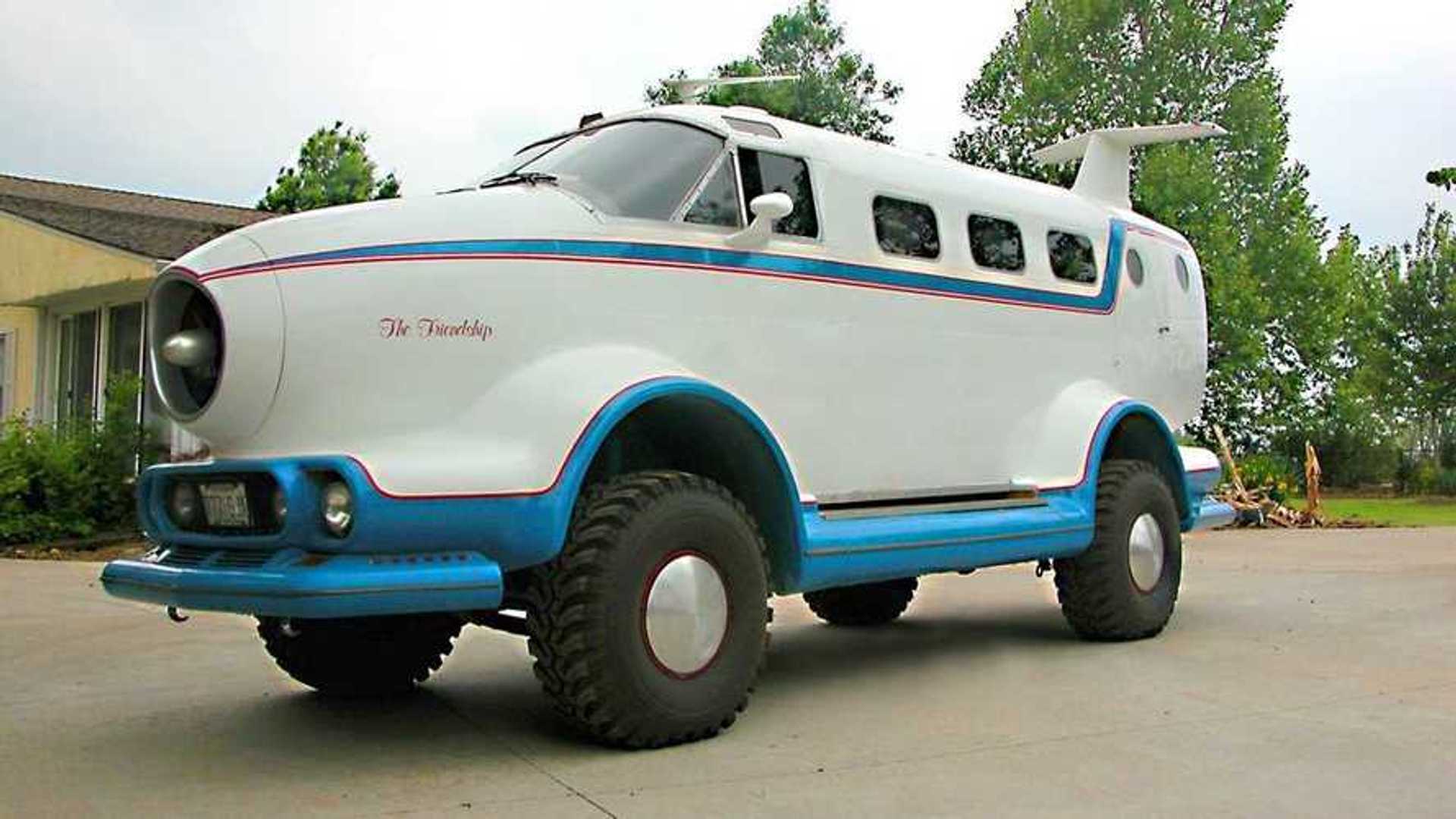 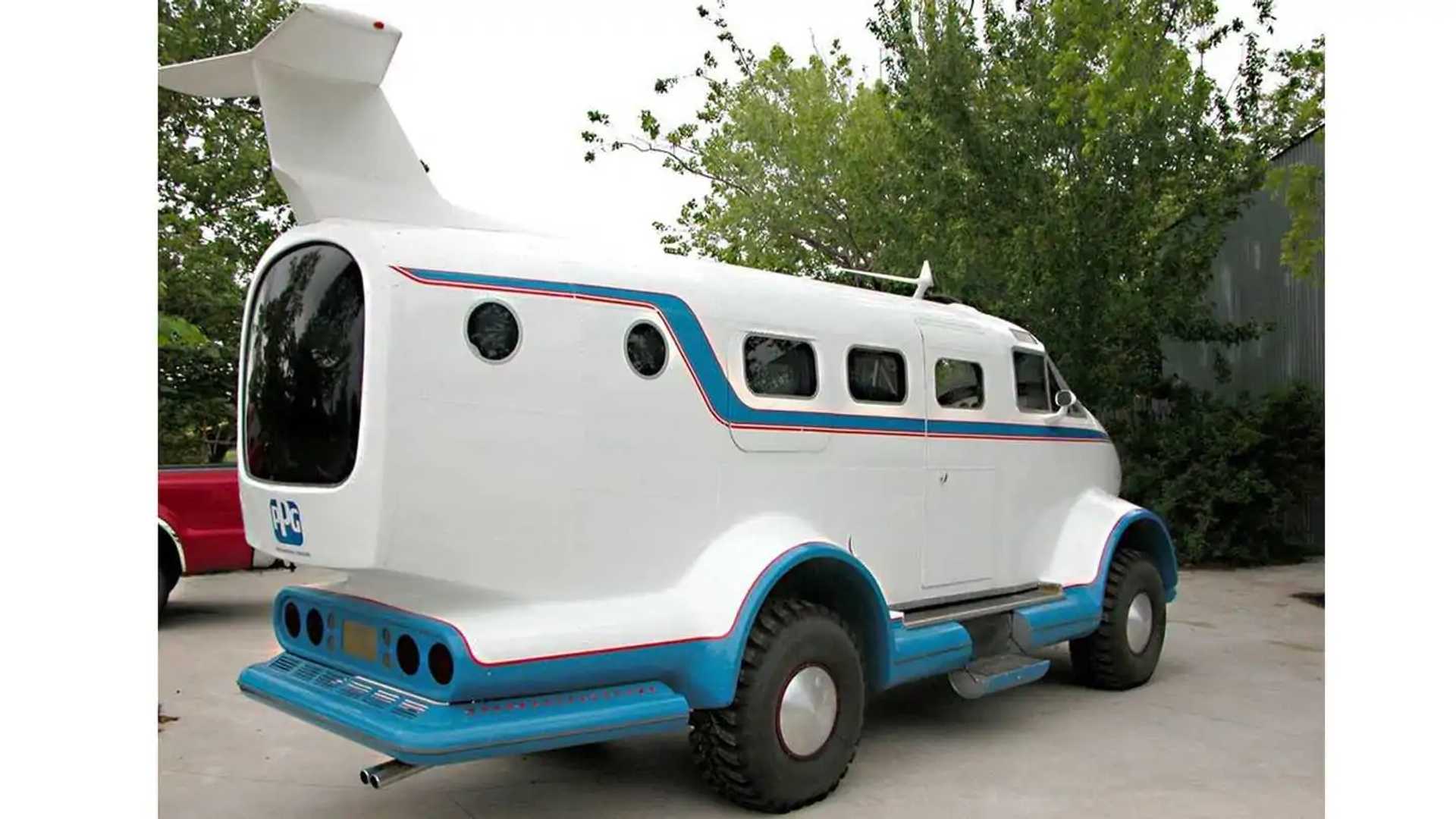 Now, this particular Beech is reformatted atop the bones of a 1979 Jeep Cherokee. Mind you, this predates Chrysler’s acquisition of Jeep, so that’s an AMC Jeep SJ model with a rather anemic 5.9-liter V8. We have no idea if there are any powertrain upgrades, as the listing is rather slim on details. We do see it has a sunroof, a gullwing door for access to the 15-passenger seating area, and for entertainment, there’s an AM/FM cassette player. Hey, what do you expect for $75,000?

The listing further states it has power steering and power brakes, which should really come in handy during those off-road excursions because it also rides on some seriously aggressive all-terrain tires. Being 22 feet long we aren’t sure this monster is well-suited for such situations, but it does have some decent ground clearance. And that jet-themed grille in the nose for the engine is pretty clever. Clearly this is a seriously custom machine from the ground up, and it does capture a bit of the Beech magic.

And unlike the Limo Jet, it can be driven on public streets without too much worry. The tail comes off to help with low clearance areas, and the Jeep’s original wheelbase looks preserved. The bench seats in the back might not be as swanky as the Lear limo, and that sound system is a bit dated, but there’s no denying its uniqueness and curious charm.

Is it enough to garner $75,000 from a buyer? We’ll leave that question to you, Motor1.com reader.