Polish video game developer CD Projekt’s Cyberpunk 2077 quickly went from being the year’s most highly-anticipated video game release to another letdown. As supercar designer Frank Stephenson points out, however, once release dates announced by the management are set in stone, there’s little the team can do if something isn’t quite ready yet. Is that what happened here? Whether it is or it isn’t, Stephenson recently took the time to analyze the game’s rides, much like he did a bit ago with Grand Theft Auto V.

Cyberpunk 2077 shall be patched out of its sad current state in the coming months, which means we’ll be able to appreciate more of the design work the team has put into Night City’s utopian vehicle park. Mad Max meets Akira, muscle cars and supercars of the 1970s and ’80s go all-in on menacing armor and performance parts to survive in the North Californian megacity controlled by corporations and gangs. 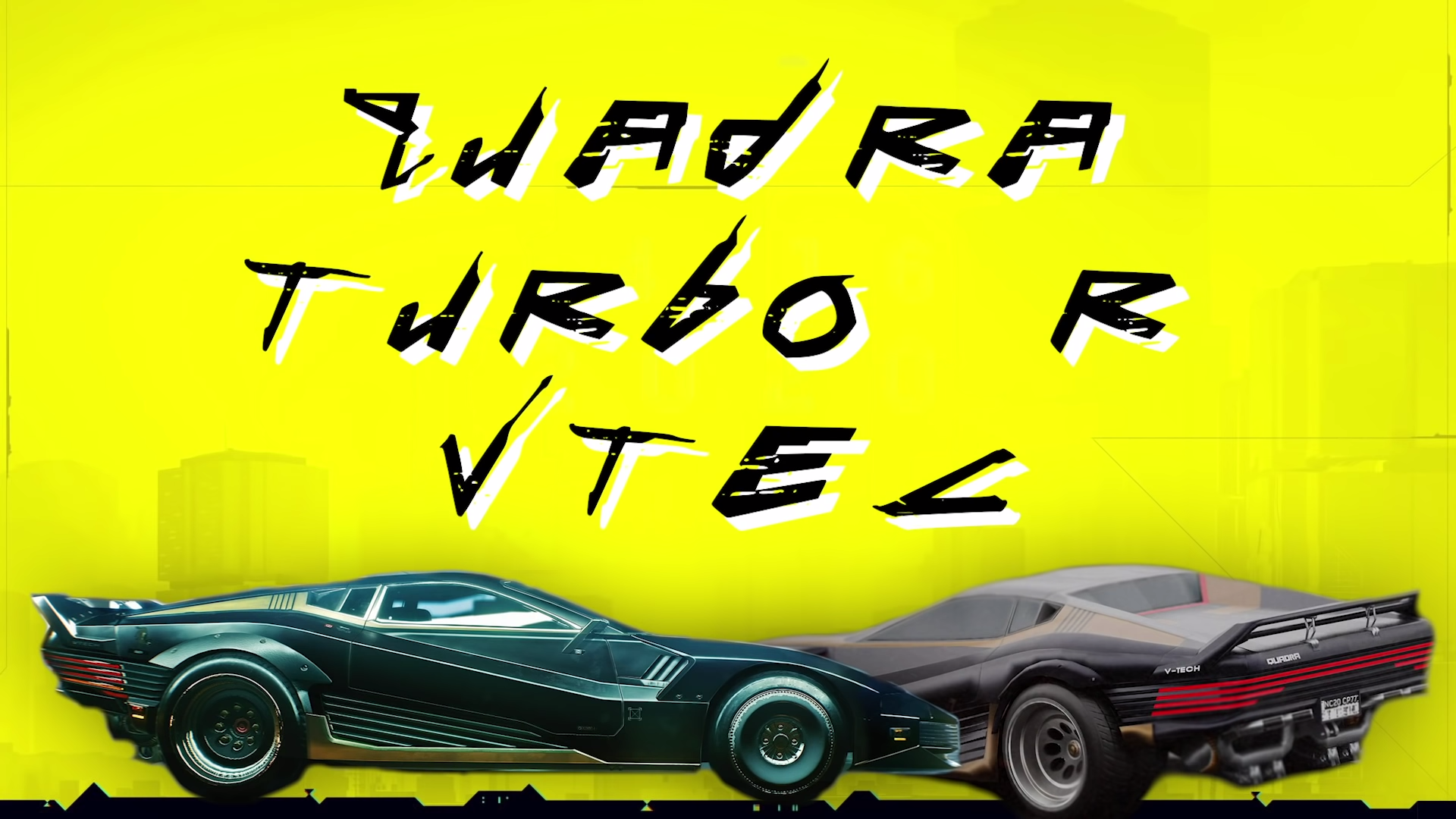 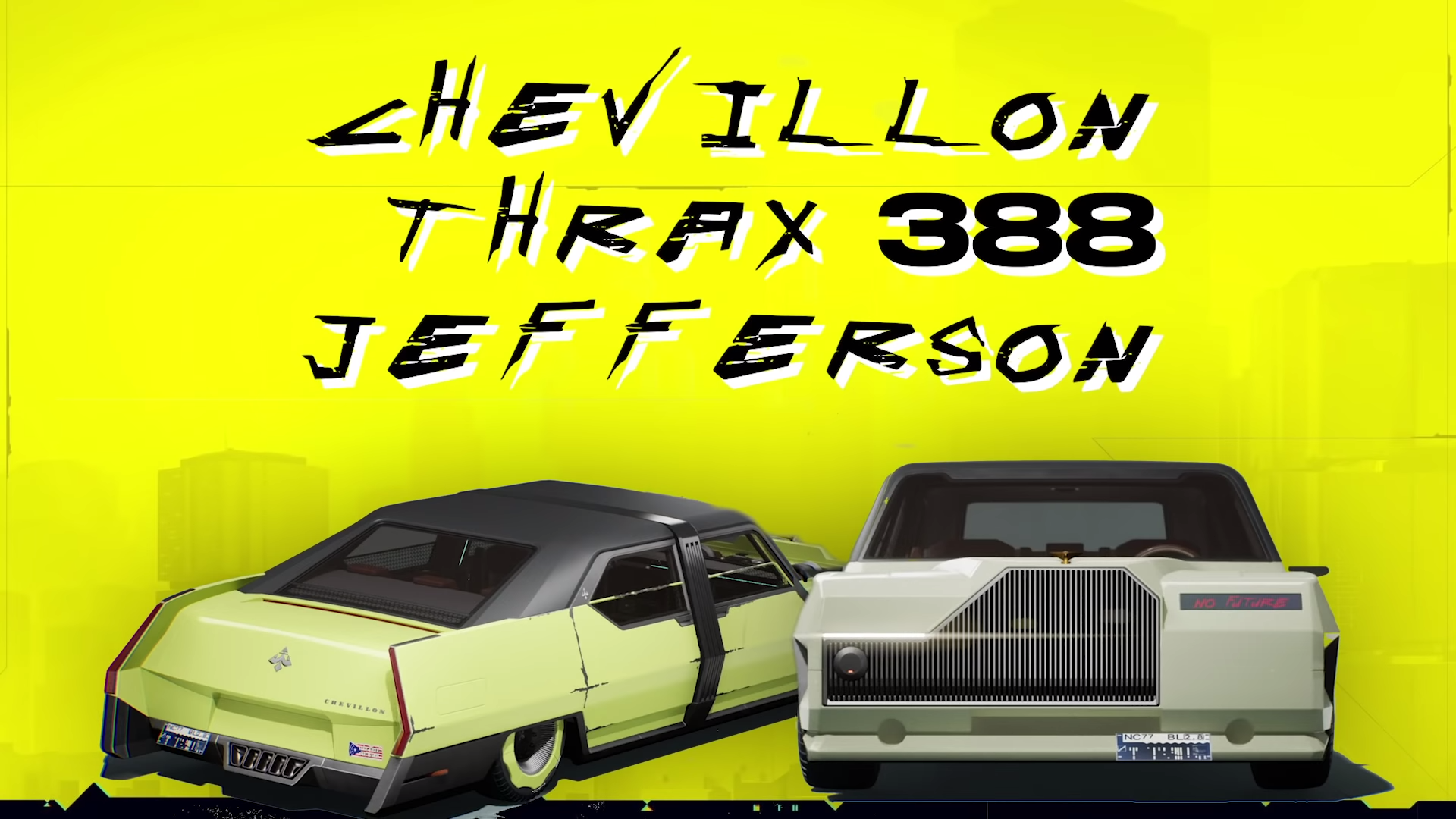 What’s the best thing on four wheels if you have some serious business to take care of?

The default answer would be the famous Quadra Turbo R VTEC, the retro-future equivalent of a 1980s De Tomaso Pantera. Yet perhaps you prefer some heavy metal, choosing the classic Cadillac meets mutant Rolls-Royce vibe of the Chevillon Thrax 388 Jefferson instead. Of course as the former BMW, Mini, Ferrari, Maserati, and McLaren designer points out, if you want to park in a video game, the car for you is the Makigai Maimai. A dash of Japanese kei car practicality thrown at what feels like the 2077 equivalent of a Zagato Zele electric microcar from 1974.

Staying strictly in the economy line, let’s not forget that the Thorton Galena G240 can also be upgraded to become a much more sinister Gecko… 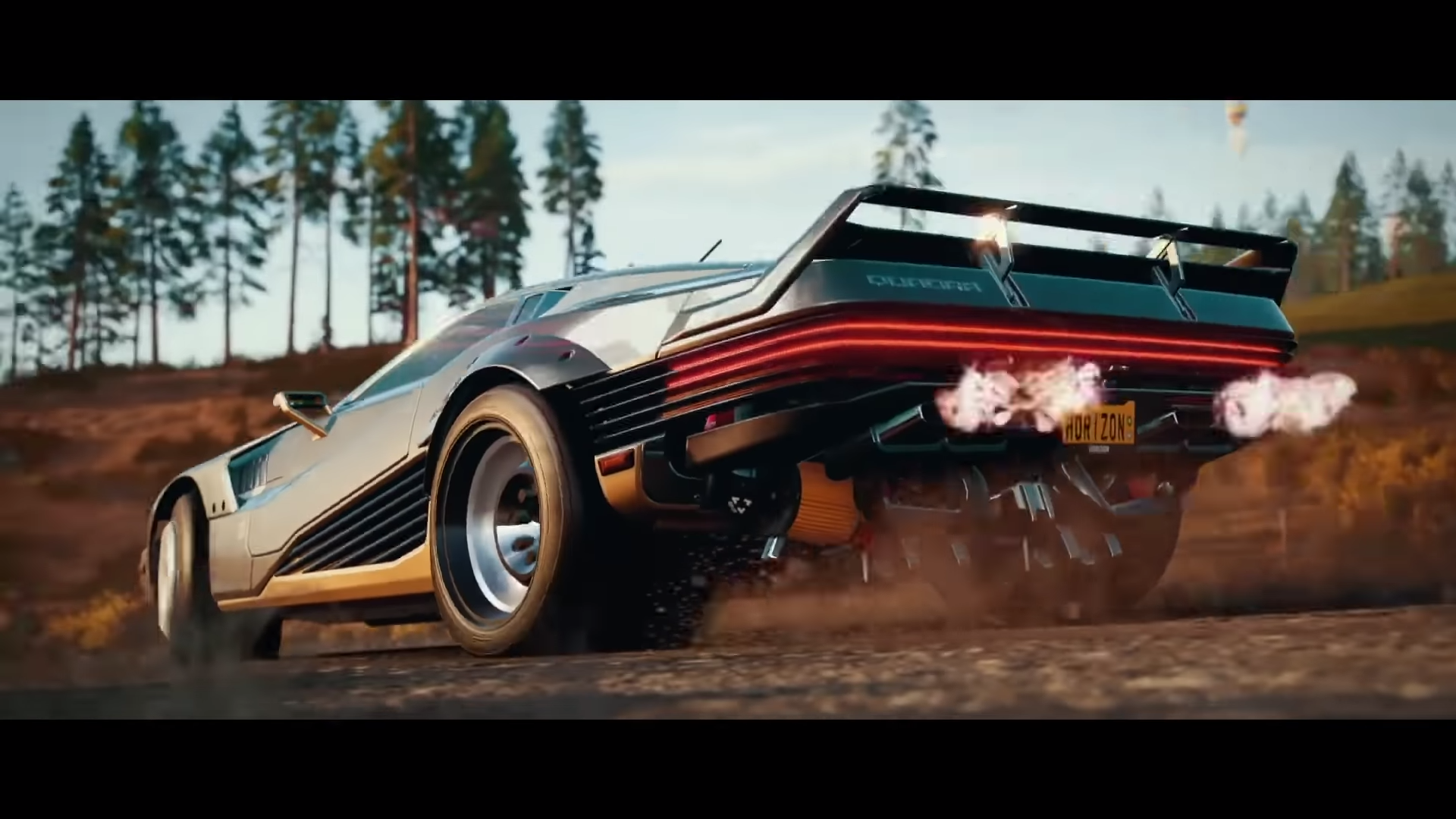 Interestingly, the graphics team left the Porsche 930 pretty much as it left the factory in the 20th century, along with the Arch Nazare, a bike staying close in spirit to the real things the team of Keanu Reeves and Gard Hollinger are selling.

However, as motorcycle enthusiast Frank Stephenson can tell you, the bike you want is the digital space is the Yaiba Kusanagi CT-3X. After that, all you need is a Rayfield Aerondight S9 “Guinevere” to feel like the number one player in Night City. And to think that some people suggested we’d be driving autonomous pods by 2077…

Got a tip on 3D-printed Mad Max rides? Send us a note: [email protected]

Related posts:
Car Reviews
Recently Recalled Hyundai Kona Electric Catches Fire In South Korea
Best workshop hand cleaners 2021
First Photo Of Tesla’s 4680 Battery Pack: Detailed Analysis
Chip Ganassi’s XE car to carry Hummer styling after GMC tie-up
Recent Posts
This website uses cookies to improve your user experience and to provide you with advertisements that are relevant to your interests. By continuing to browse the site you are agreeing to our use of cookies.Ok