Lots of car collections have themes. Maybe somebody just can’t get enough Pontiac Firebirds, or you’re Gordon Murray and lightweight cars are your obsession.
Porsche collections are seemingly more popular than ever, too, but what’s far less common is a diverse collection that has a little something for everyone—from supercars and rally racers to bonafide 4x4s.

Thankfully, that’s what’s for sale today in the English county of West Yorkshire. A group of cars, the Heselden Collection, is being auctioned off and there’s everything from Fords to Land Rovers to Lamborghinis. Prices are already rising and all of these cars are in immaculate condition, but there’s probably at least one vehicle here that somebody could place a cheeky bid on, even if it is a convertible Volkswagen Golf. 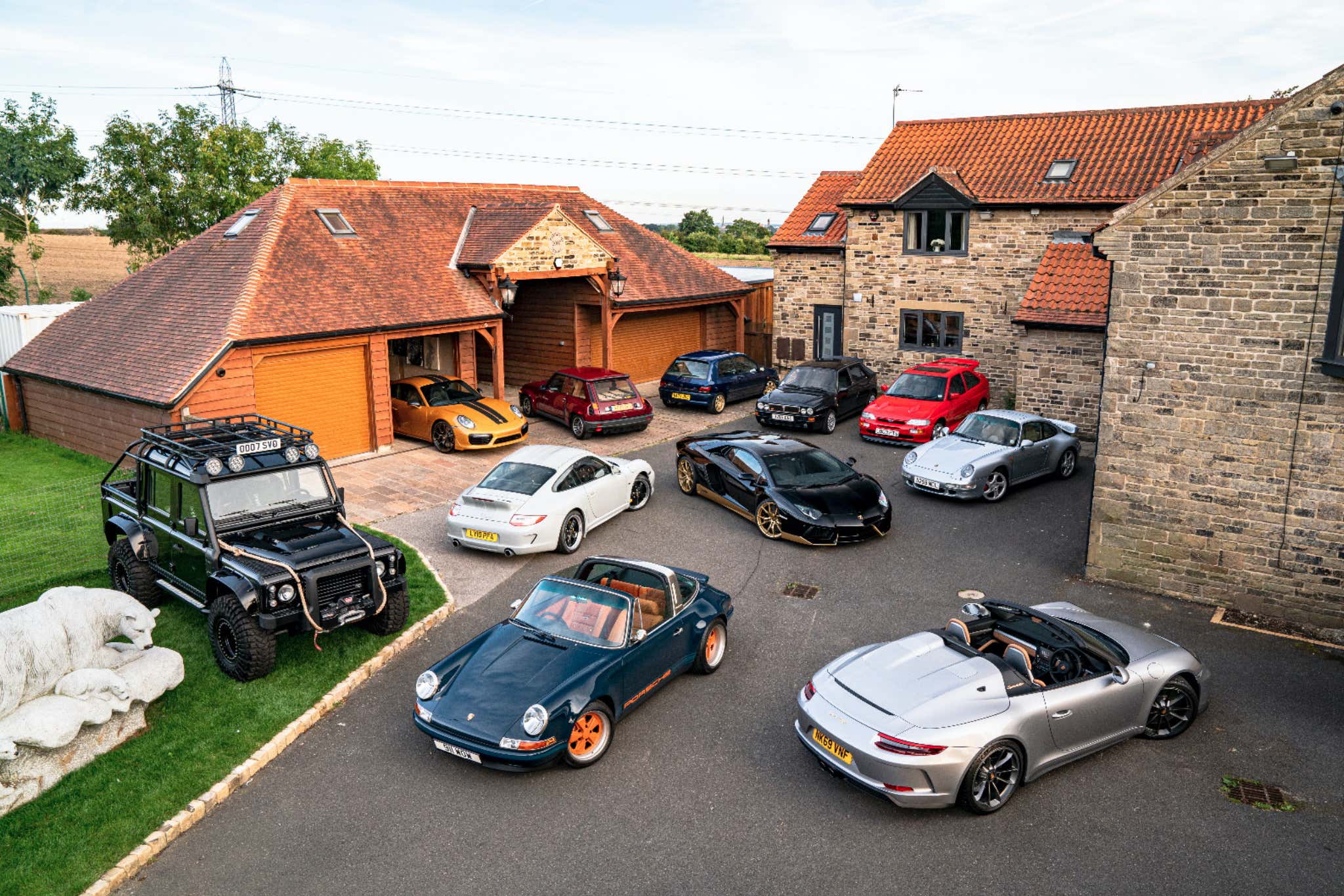 The collection is posted on the appropriately named auction platform Collecting Cars and includes a total of 17 lots. The maximum price for one of the vehicles, a 1991 Porsche 911 Targa redone by Singer, currently sits at £700,000 as of writing, while the cheapest—a humble 1991 VW Golf GTI Convertible—is going for £14,000.

The offerings are as diverse as the prices. There are quite a few German cars in the collection, accounting for seven of the total 17, but the rest of the vehicles are from England, France and Italy. Ford is the lone American brand represented in the collection, though none of the three Blue Ovals here—an Escort Cosworth, Fiesta XR2, and a Sierra Cosworth—were built in the States. 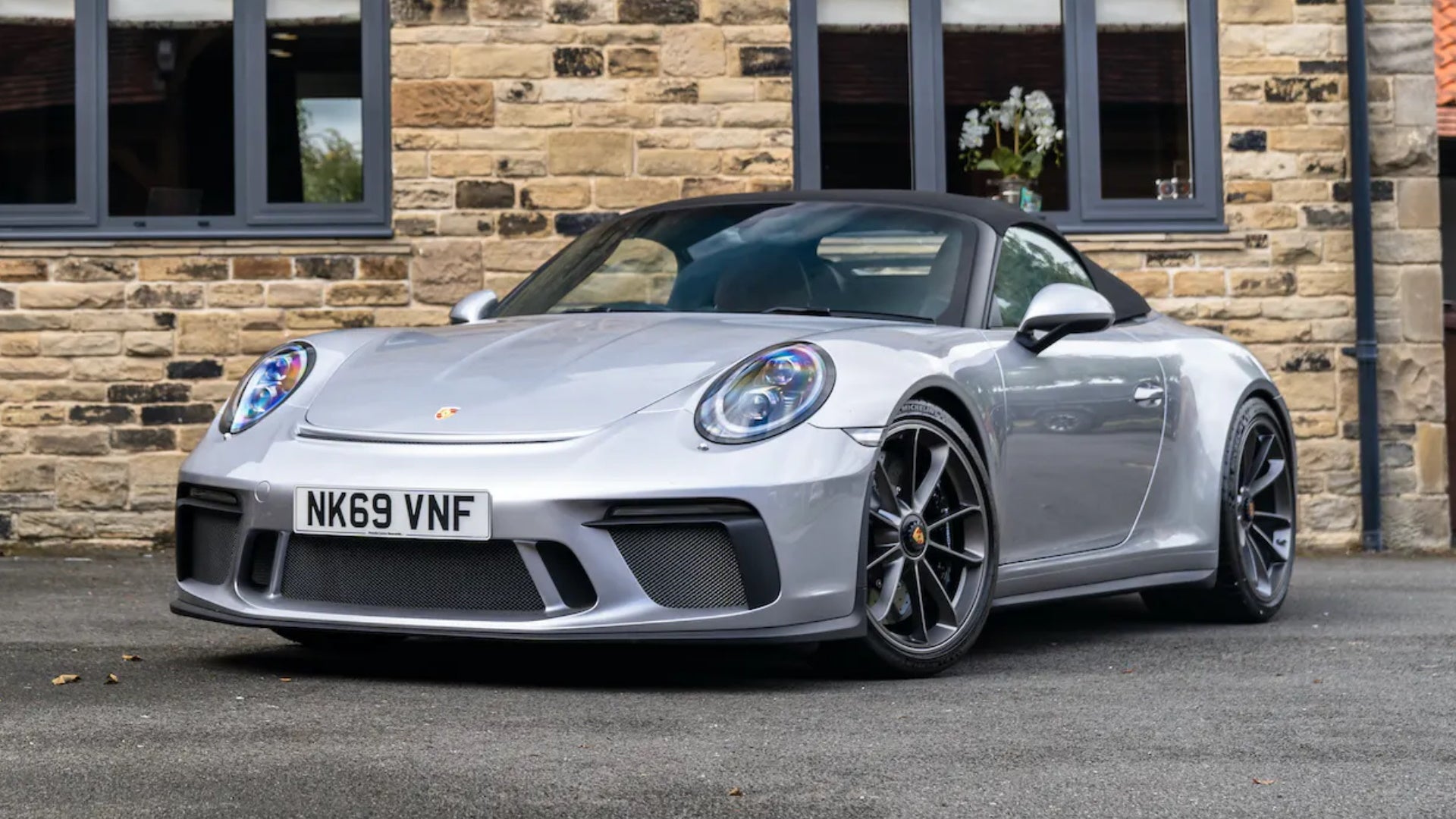 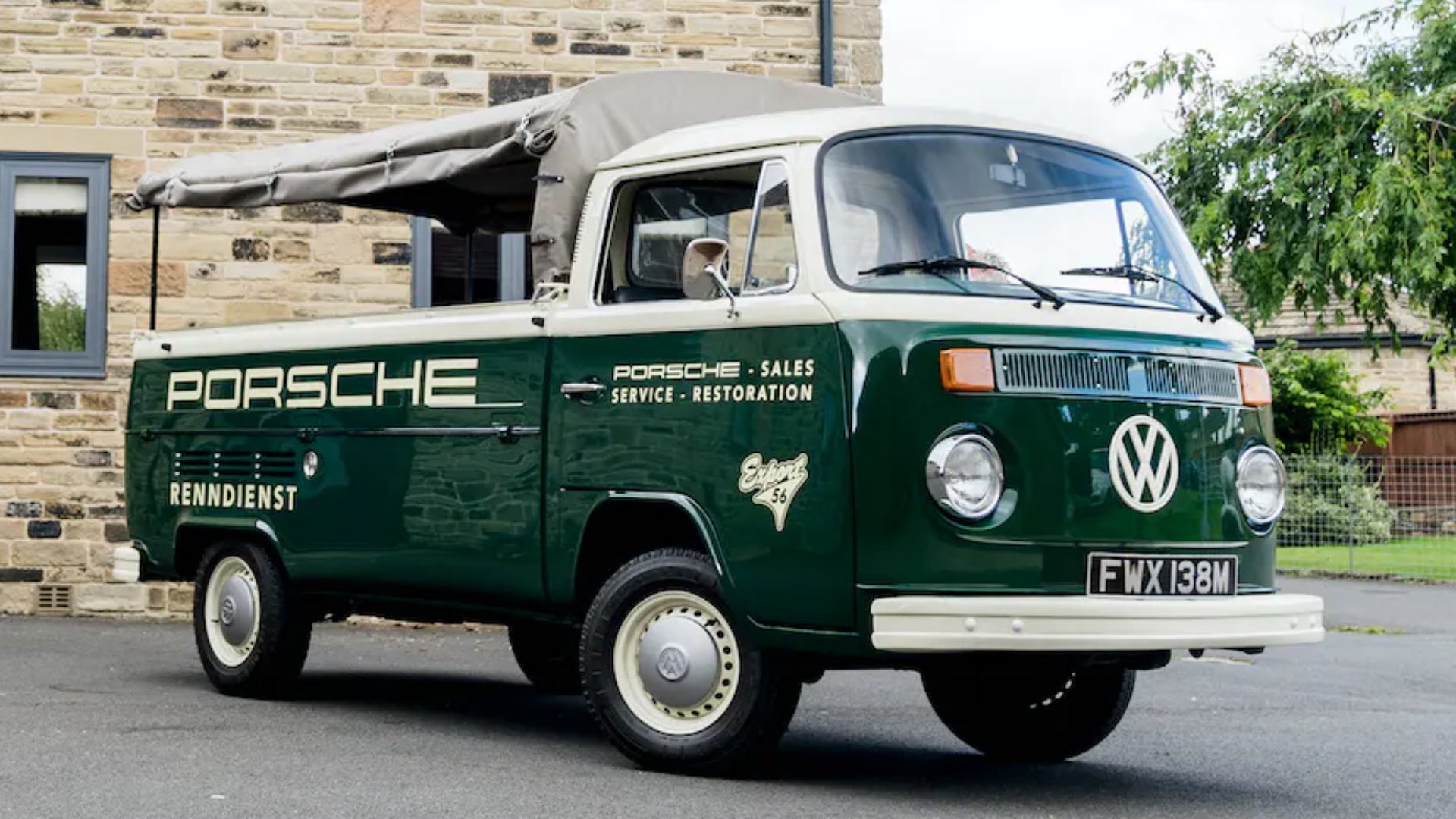 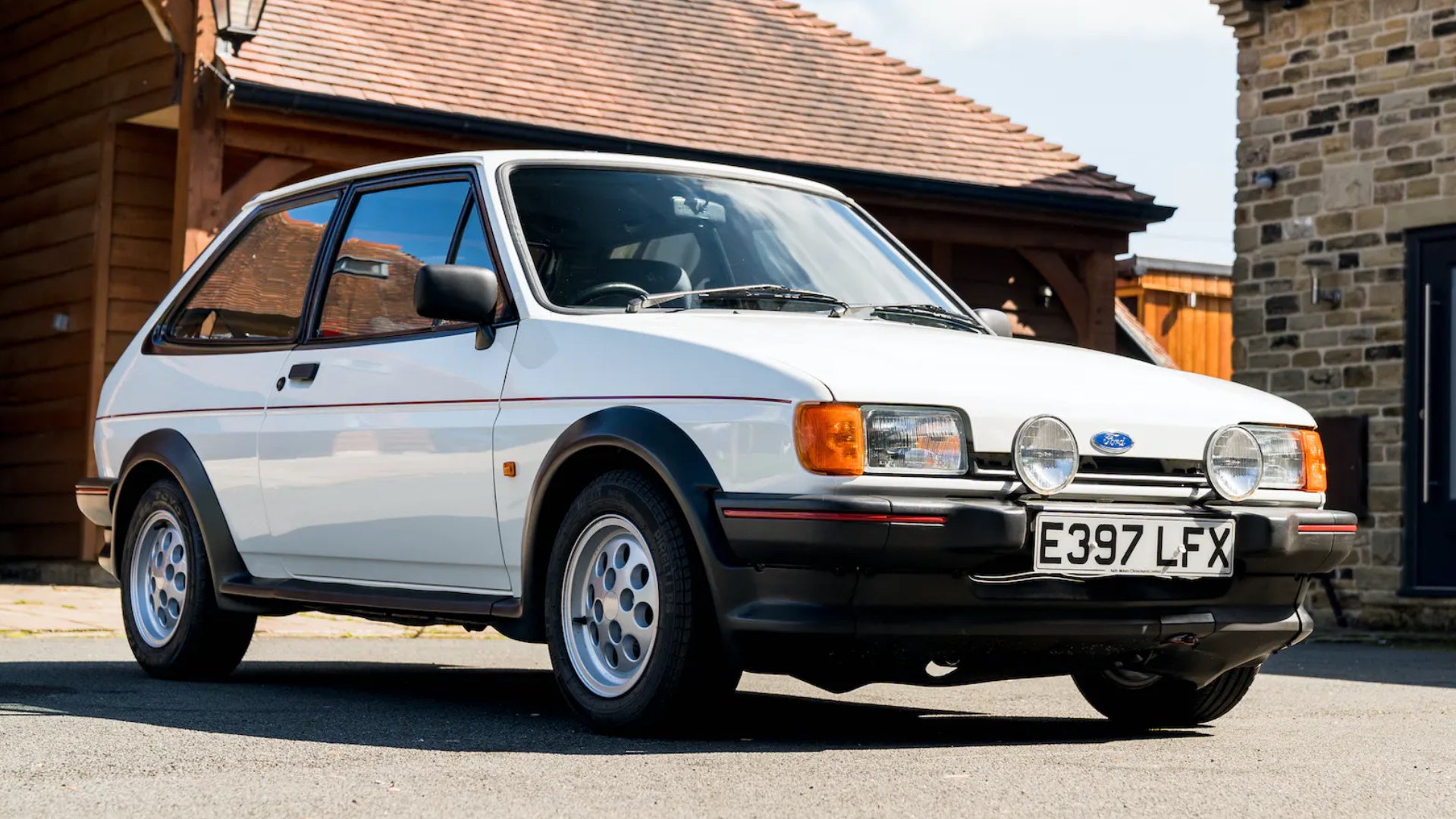 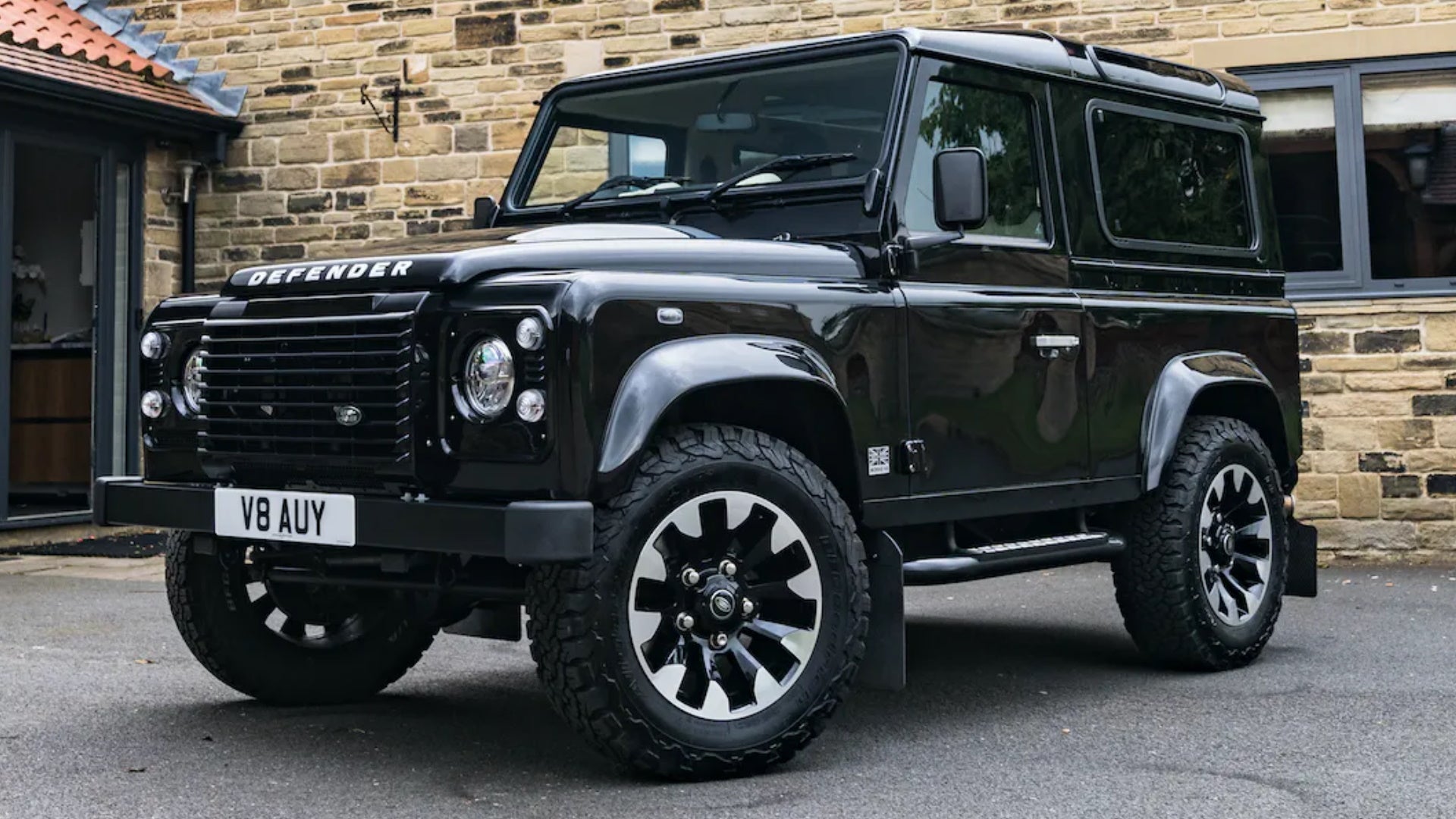 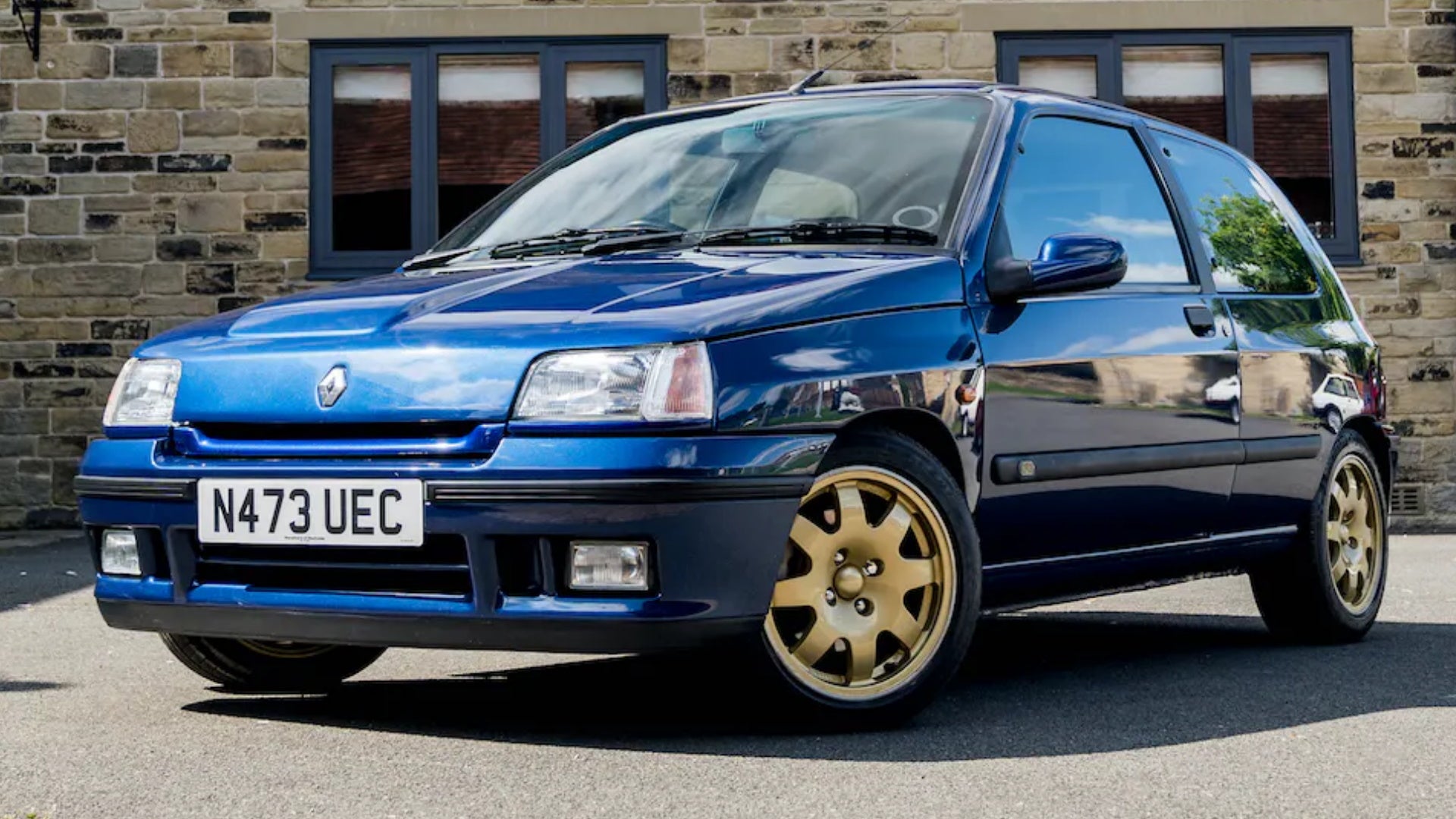 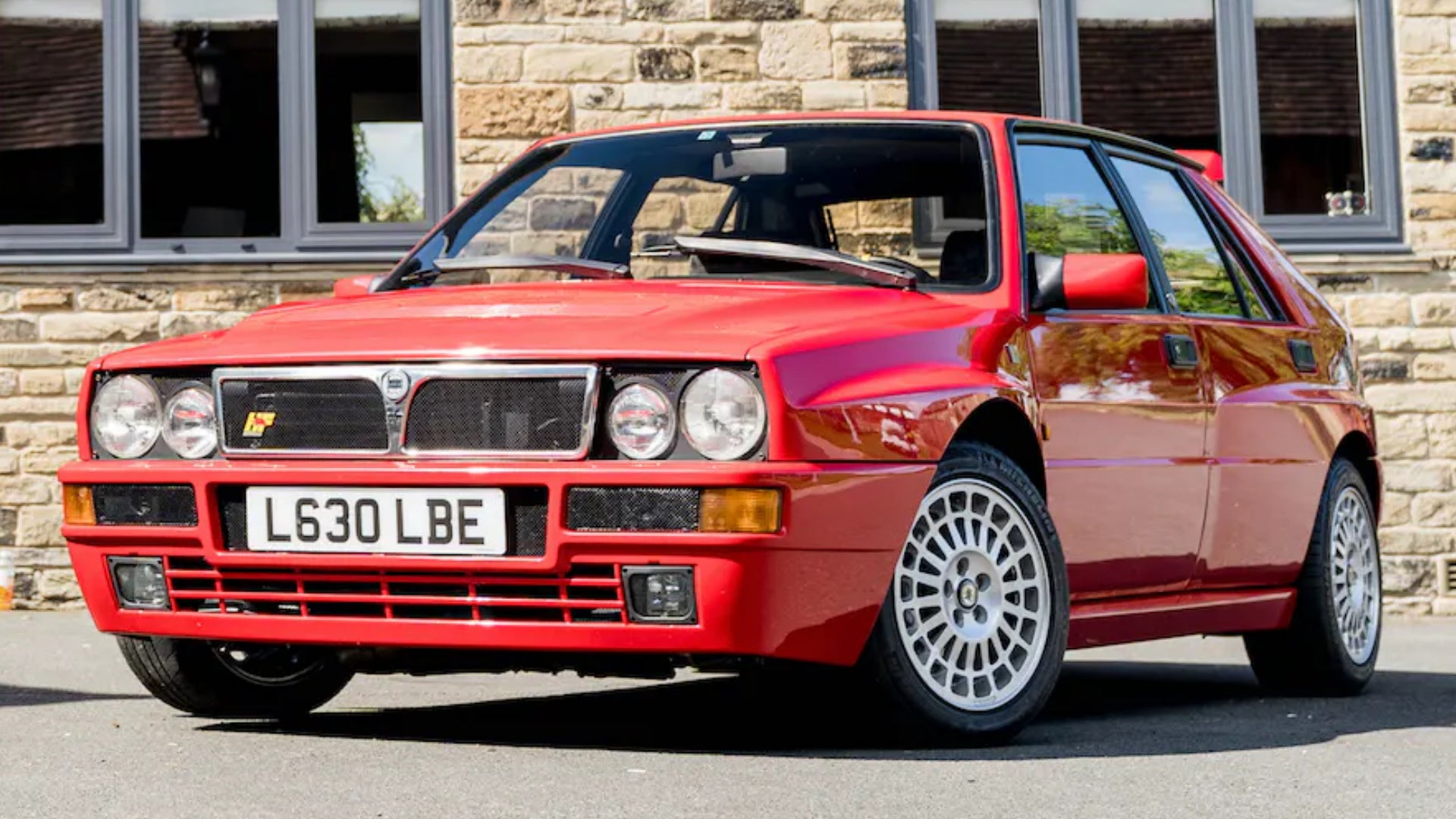 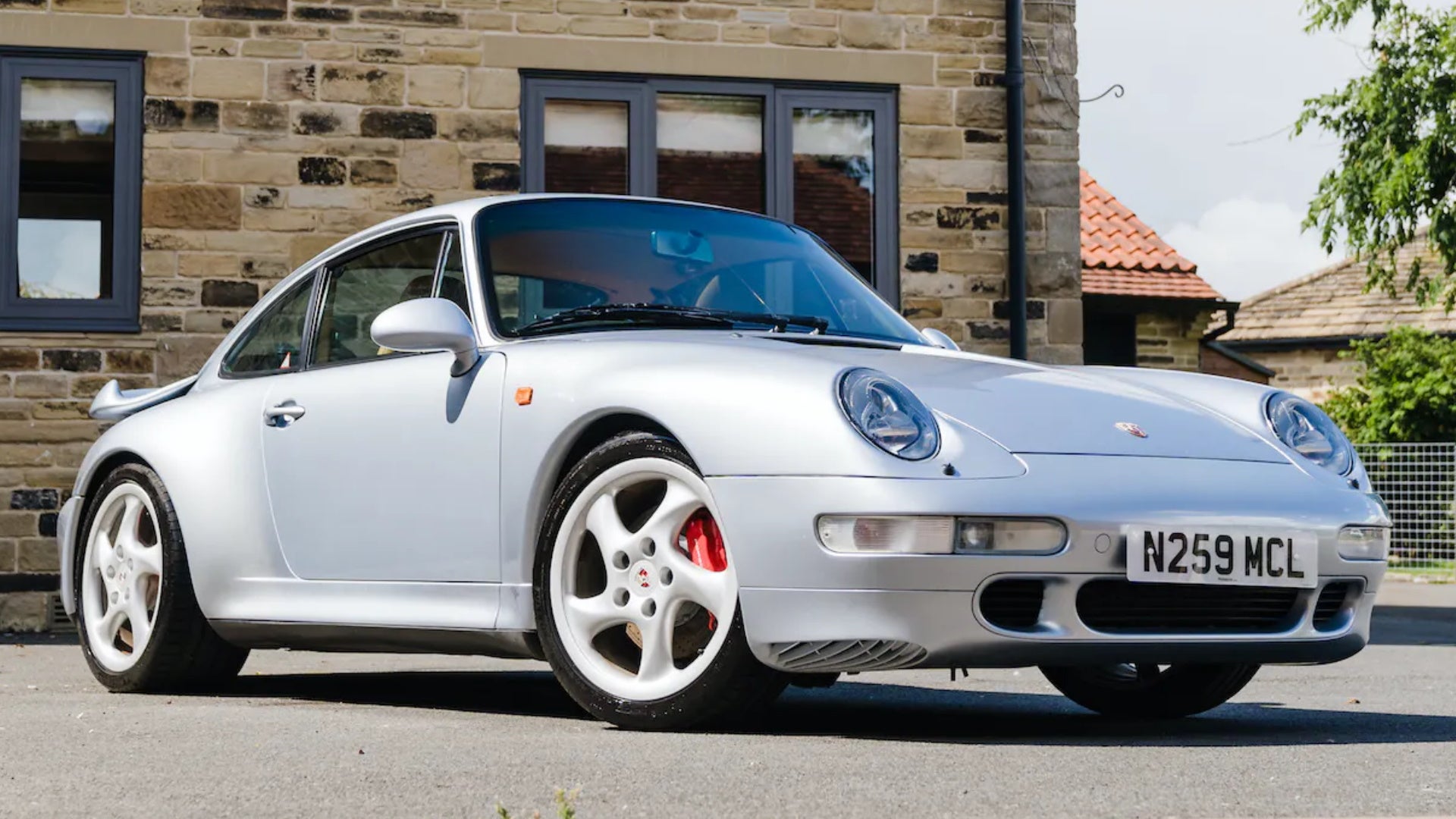 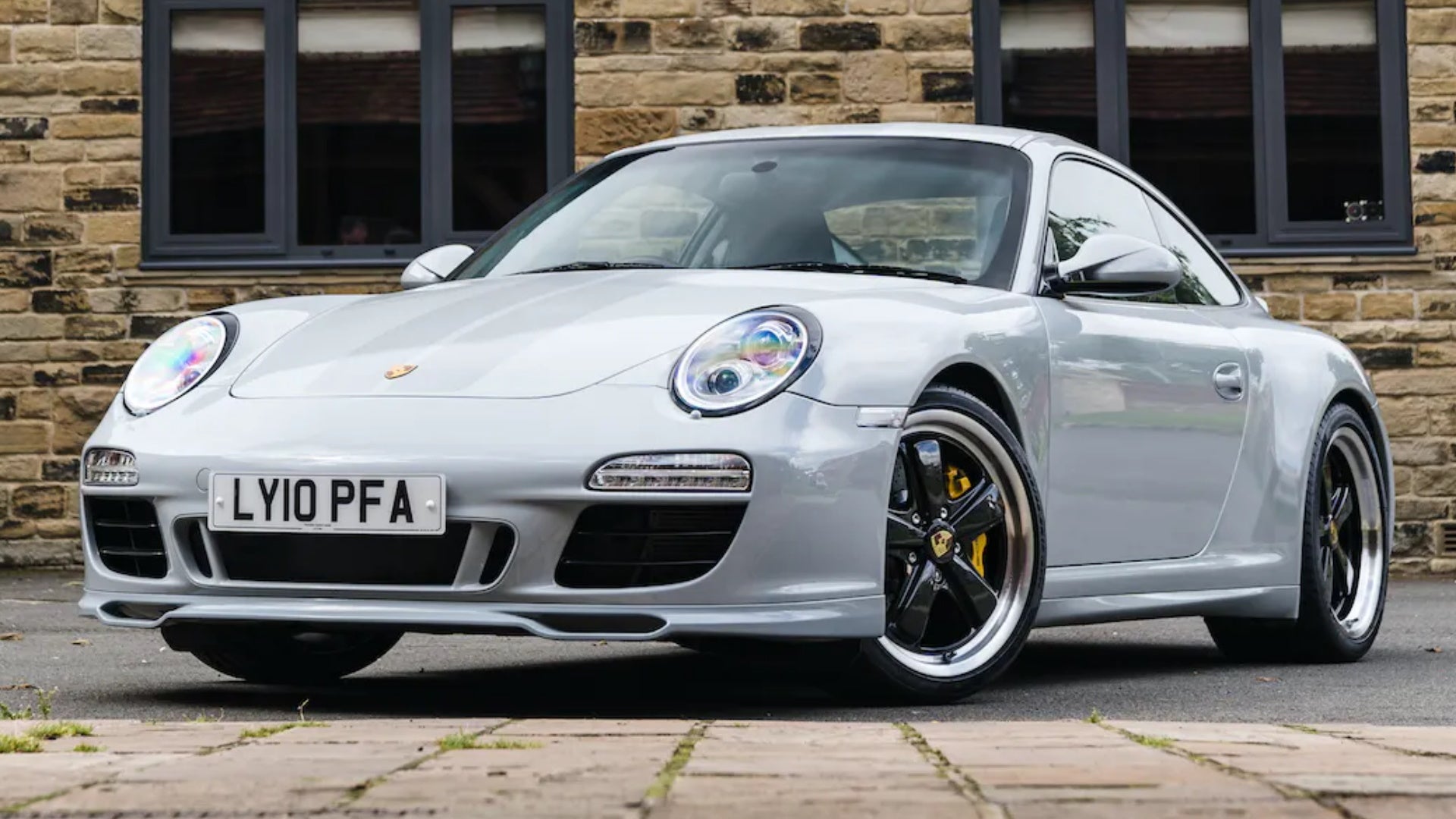 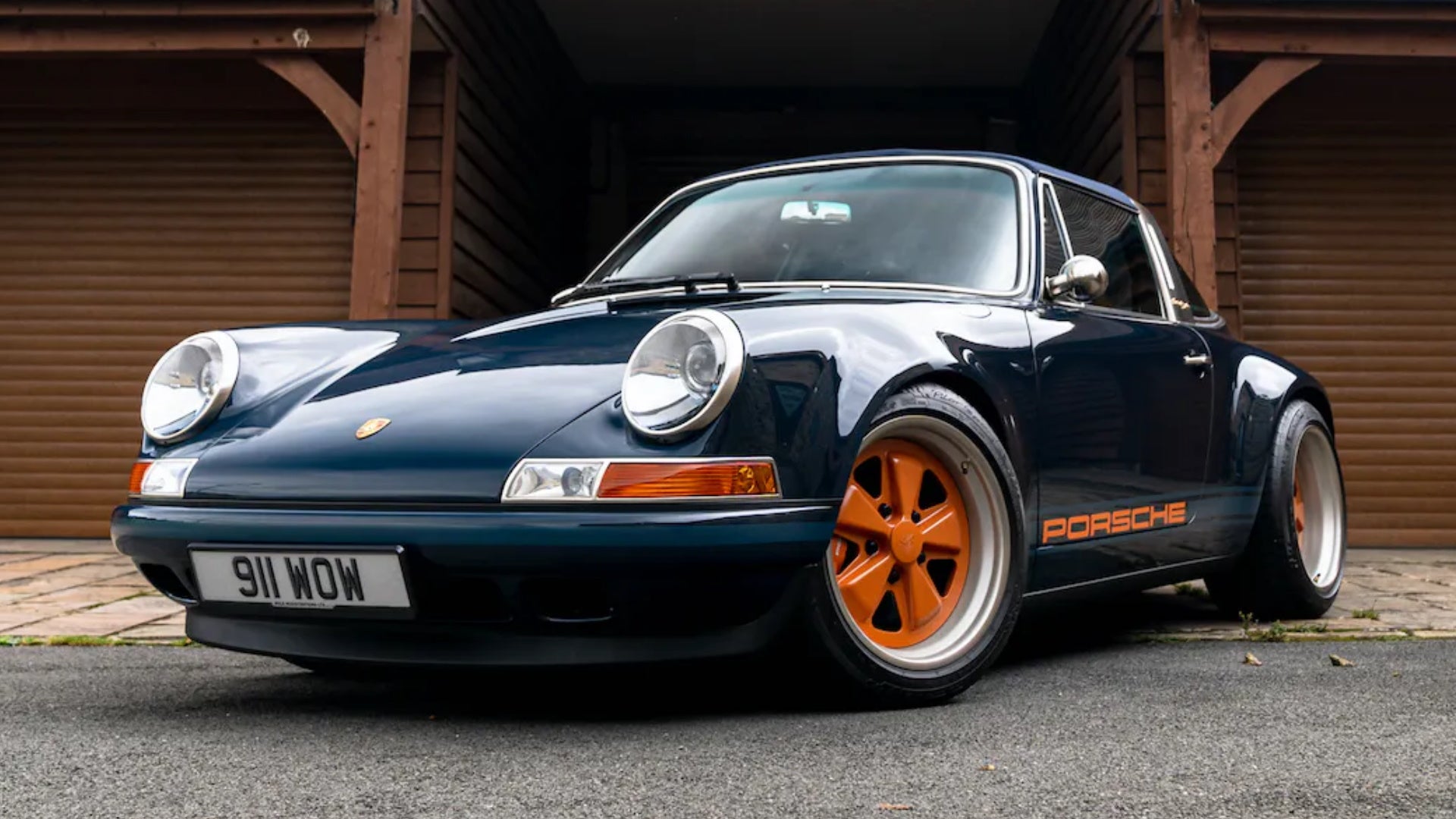 As for the standouts, it’s tough to pick because they’re all pretty special. The aforementioned 911 Speedster and Singer Targa are joined by a special edition 911 Turbo S from 2017, a 2010 911 Sport Classic, and a 1996 911 Turbo. The 1991 Golf GTI is joined by another vehicle from Wolfsburg as well, a 1974 Type 2 pickup—the oldest car in the collection. Other well-represented brands include Lancia with two Delta Integrales, Renault with a Williams-modified Clio 3 and a 5 Turbo 2, and Land Rover with two Defenders built in 2014 and 2016. The only car here without a brand-mate is the 2016 Lamborghini Aventador LP 700-4 Miura Homage.

Clearly, whoever put this collection together had excellent taste. There’s a mix of attainable cars and other worldly expensive cars, and they’re all fun to drive in their own respective ways. A few have never-driven sort of mileage, but the most interesting cars on offer here—not the investment-worthy special editions—have all been well but appropriately used. If you buy one of these cars, you’re definitely getting a good example. Bidding ends on Sunday, Sept. 26. 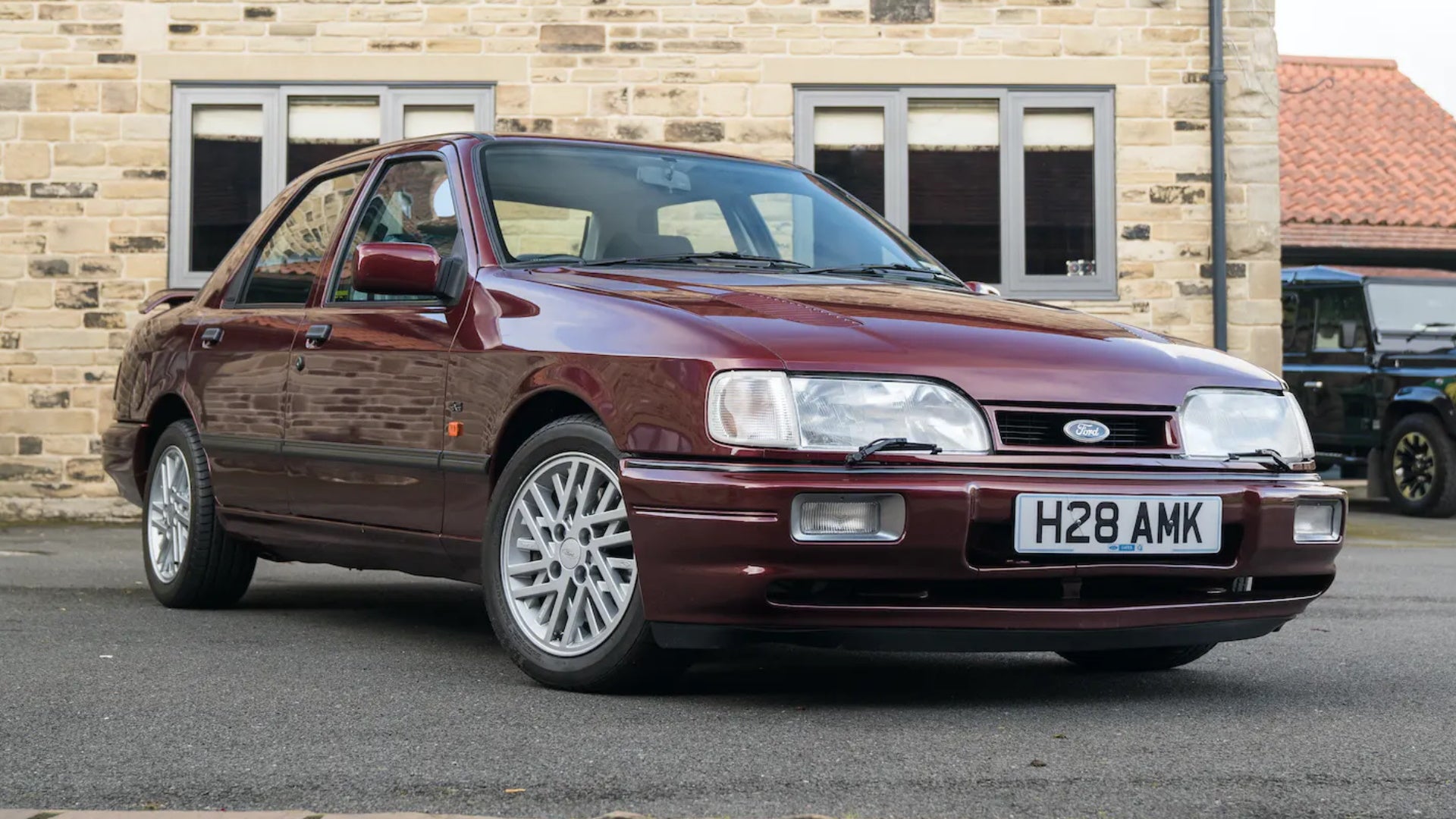 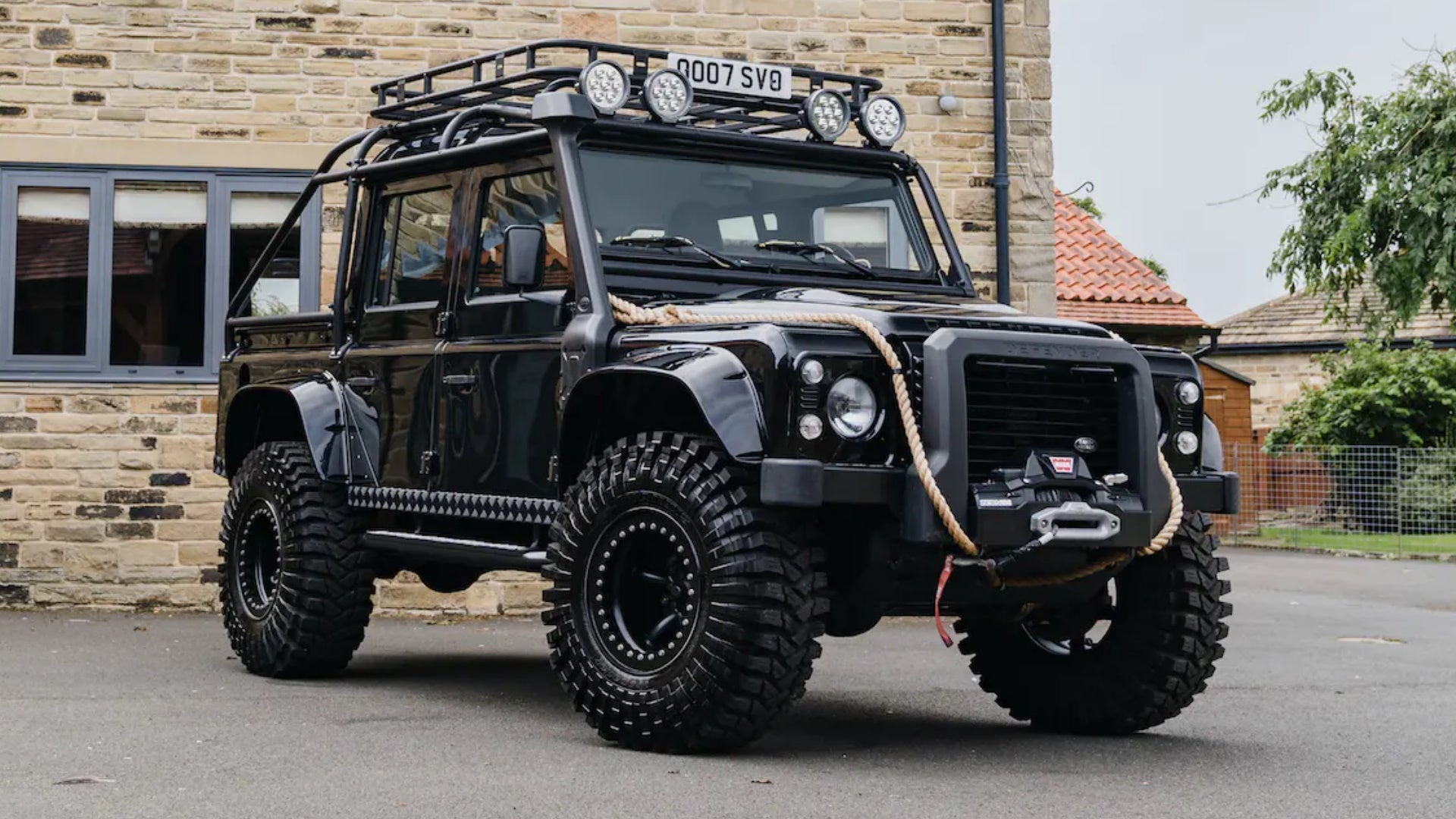 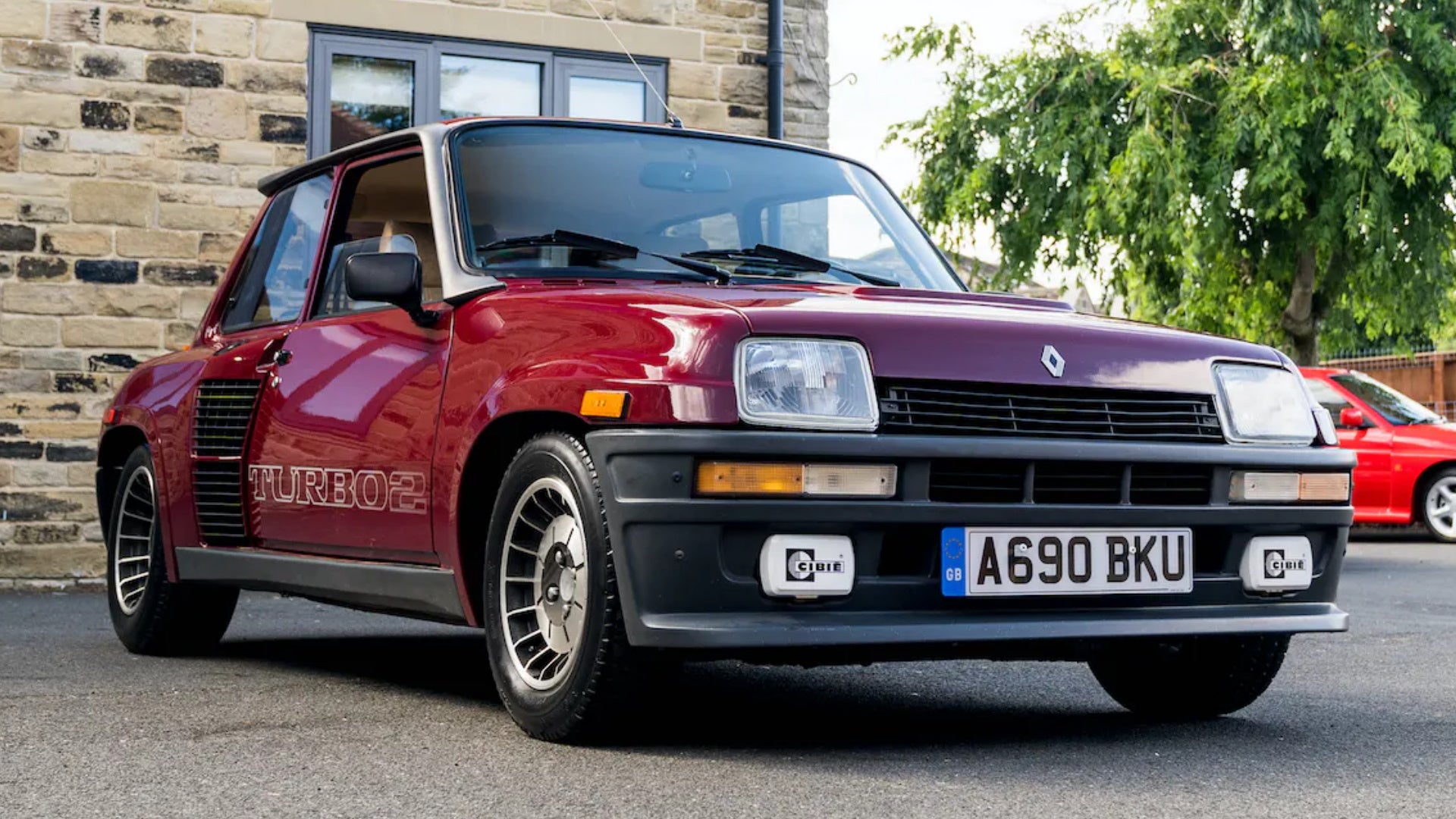 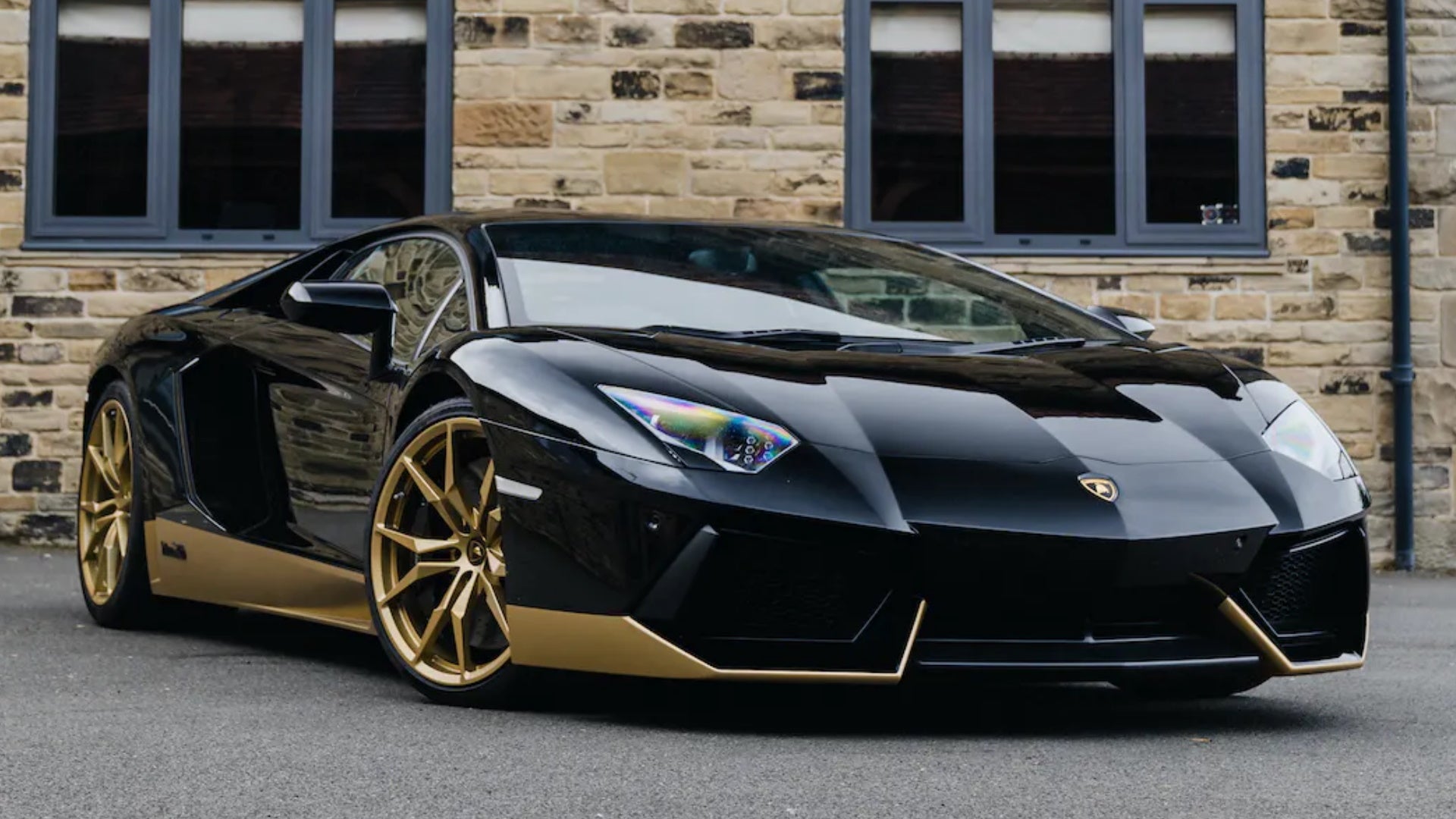 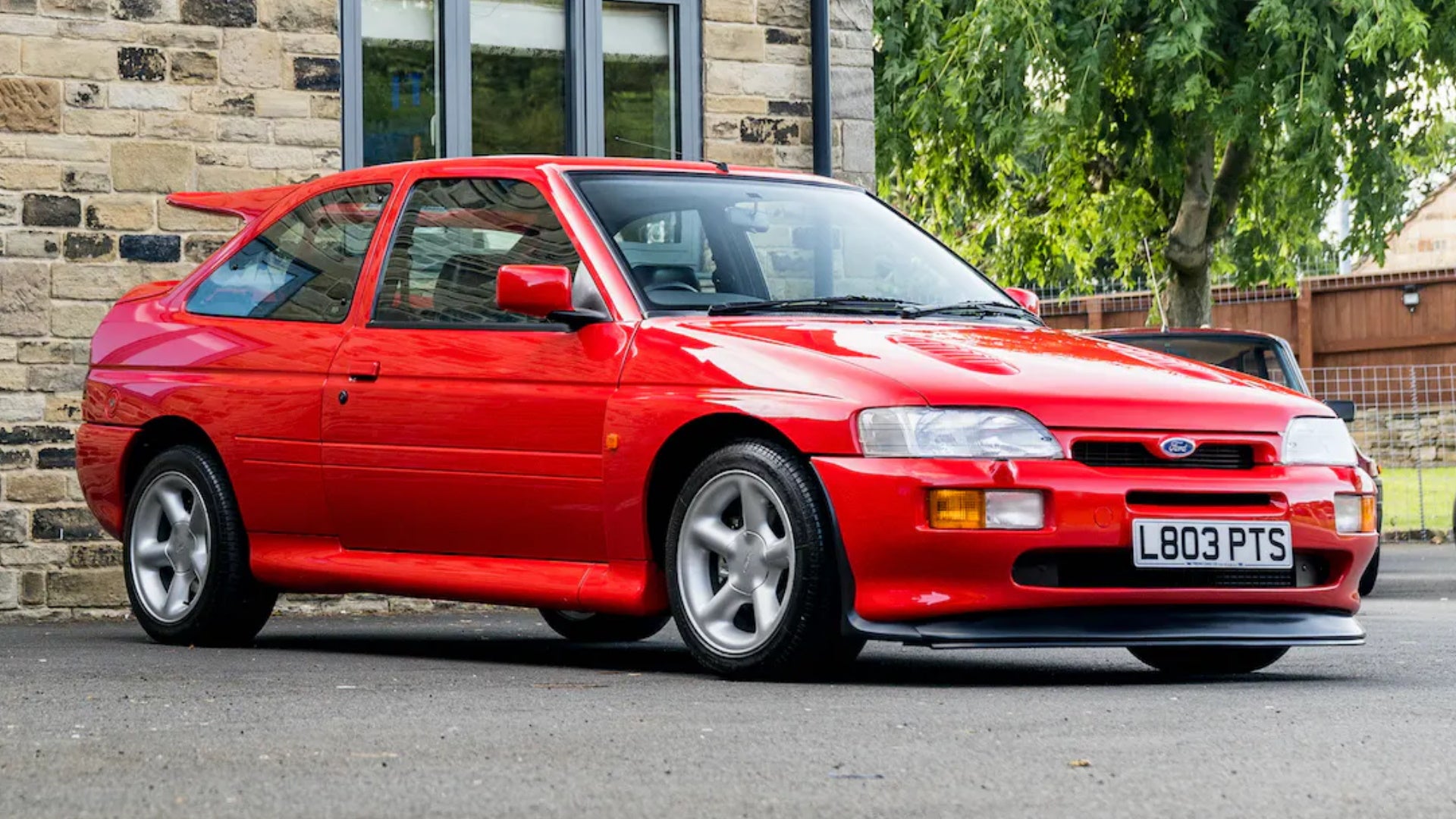 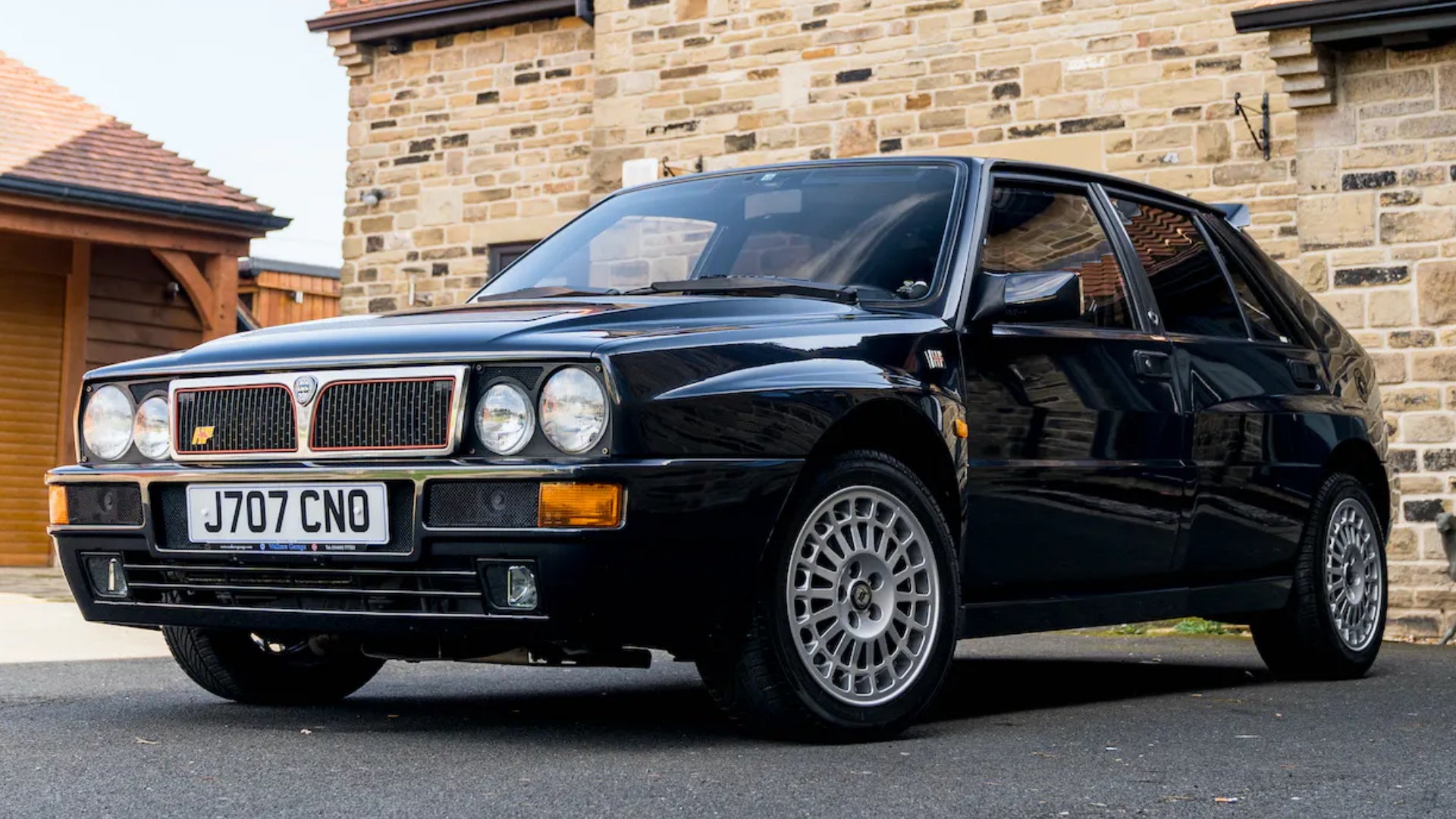 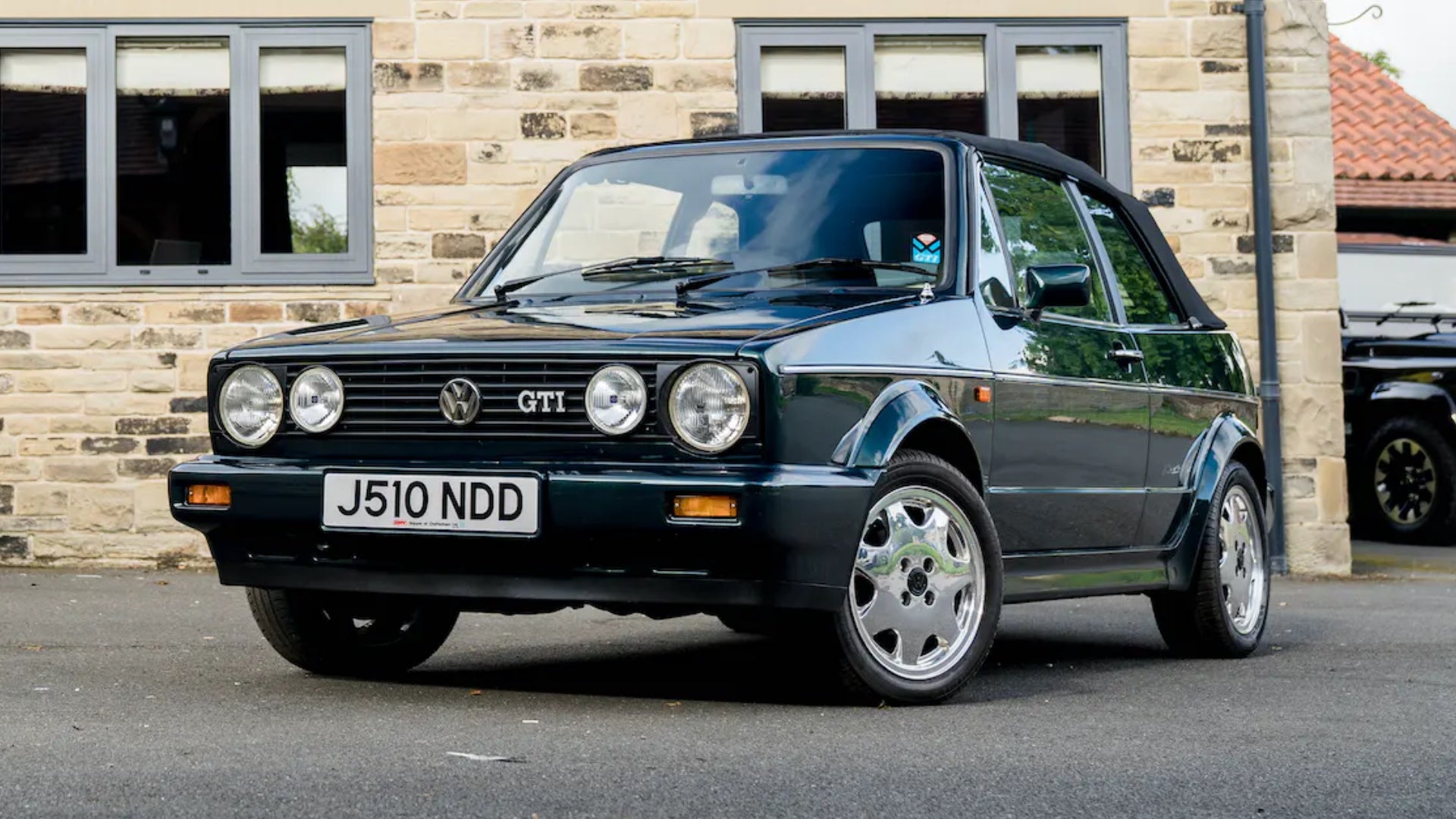