Seventy percent of the Sabre is new.

Just before Christmas, McLaren gifted the world a hyper-exclusive hypercar called the Sabre. A group of clients approached the automaker with the idea to make the model, with the automaker allowing customers to test drive a camouflaged prototype before production even began. A new video from the Mr JWW YouTube channel gets up close with the new North American-exclusive model, which allowed McLaren to take new liberties in the car’s design.

Each of the 15 Sabres is specific by the owner, allowing them to pick the paint, carbon fiber tint, and interior treatment. The car in the video pairs a unique orange exterior color with blue accents and satin carbon fiber, though the uniqueness in color is just the start. The Sabre features unique side-mirror designs thanks to the car’s limited market, which gave designers more freedom. The Sabre features several firsts for the company, including diamond-machined wheels. The Sabre also features McLaren’s first active rear diffuser. 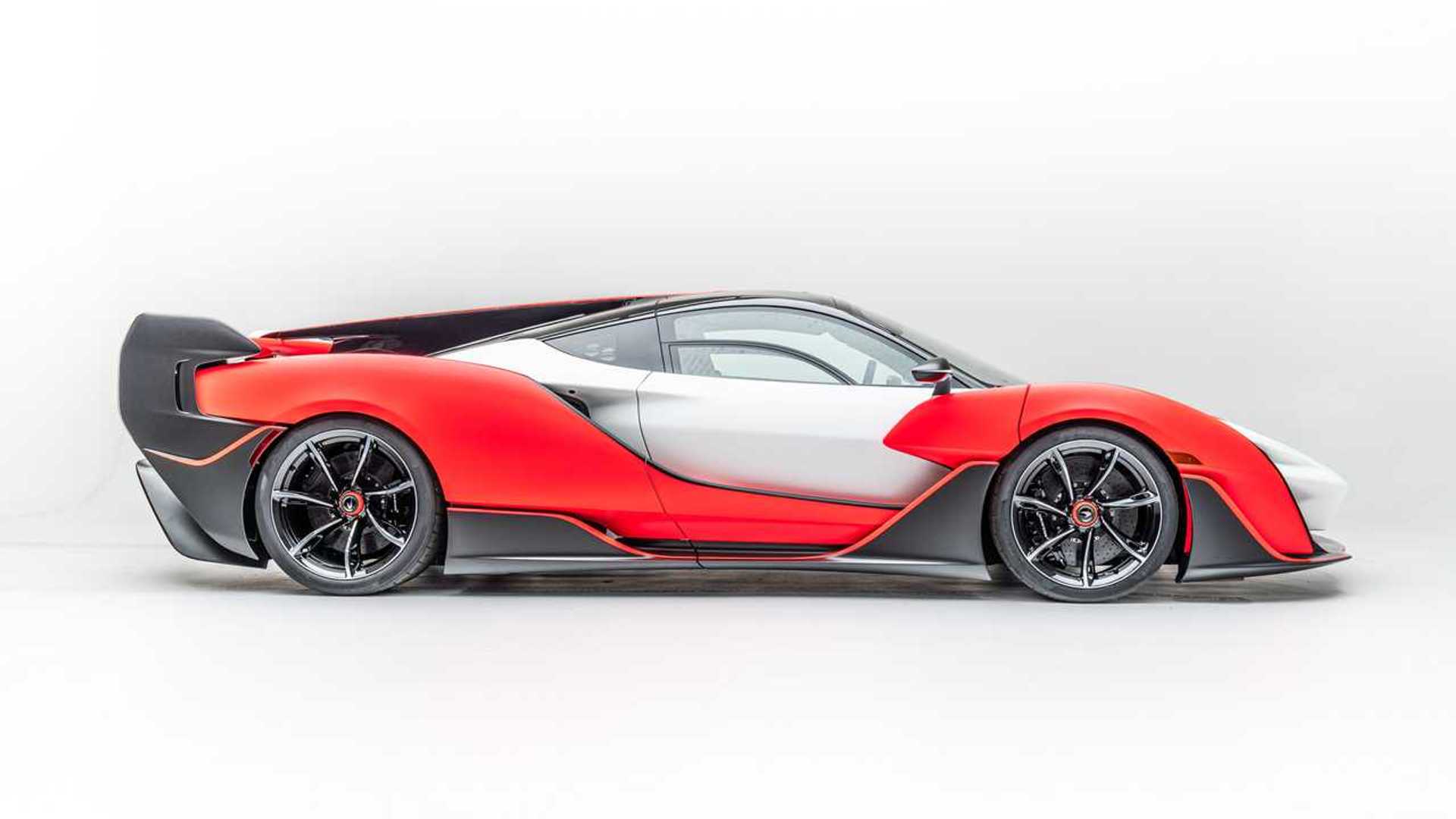 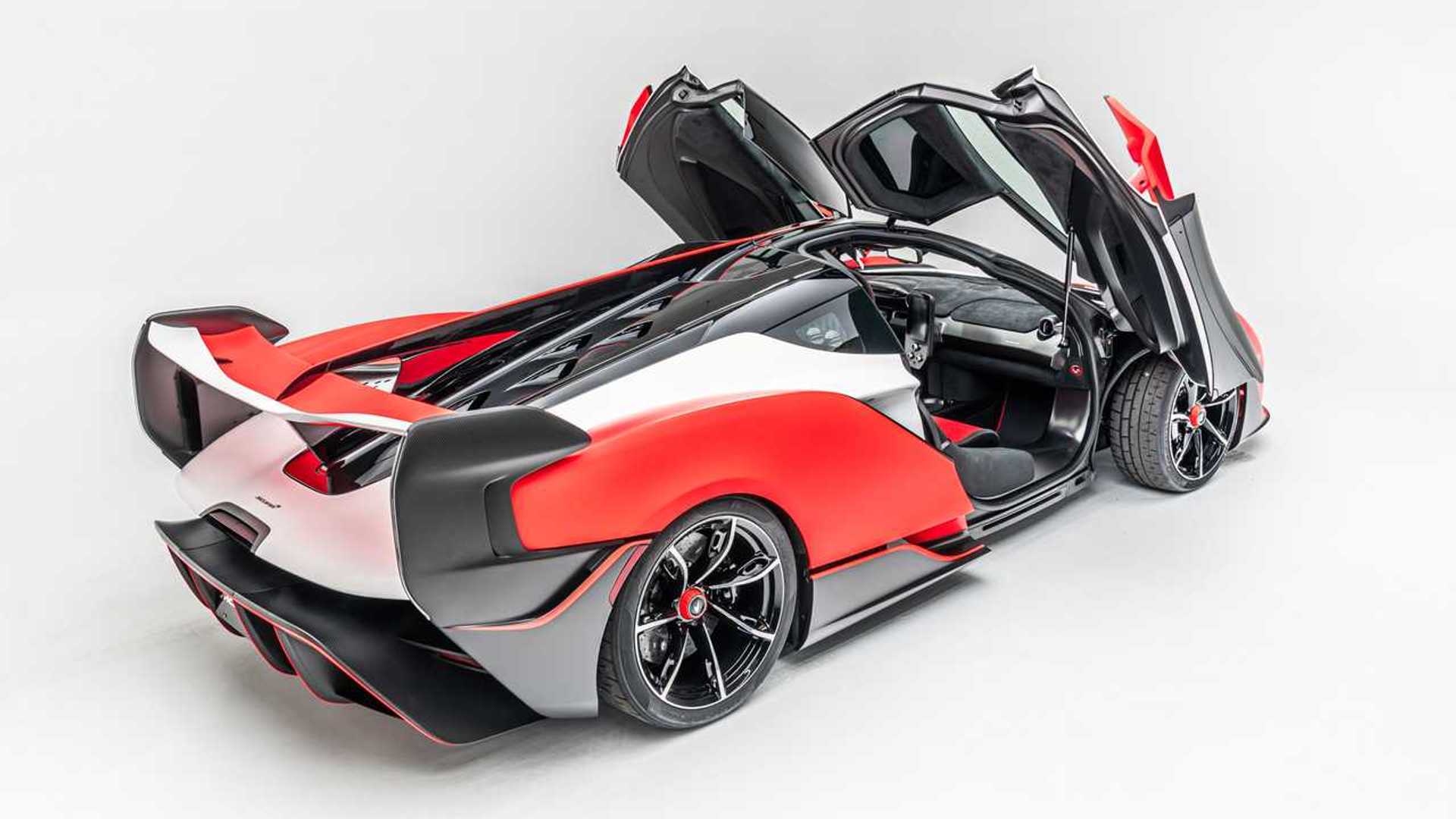 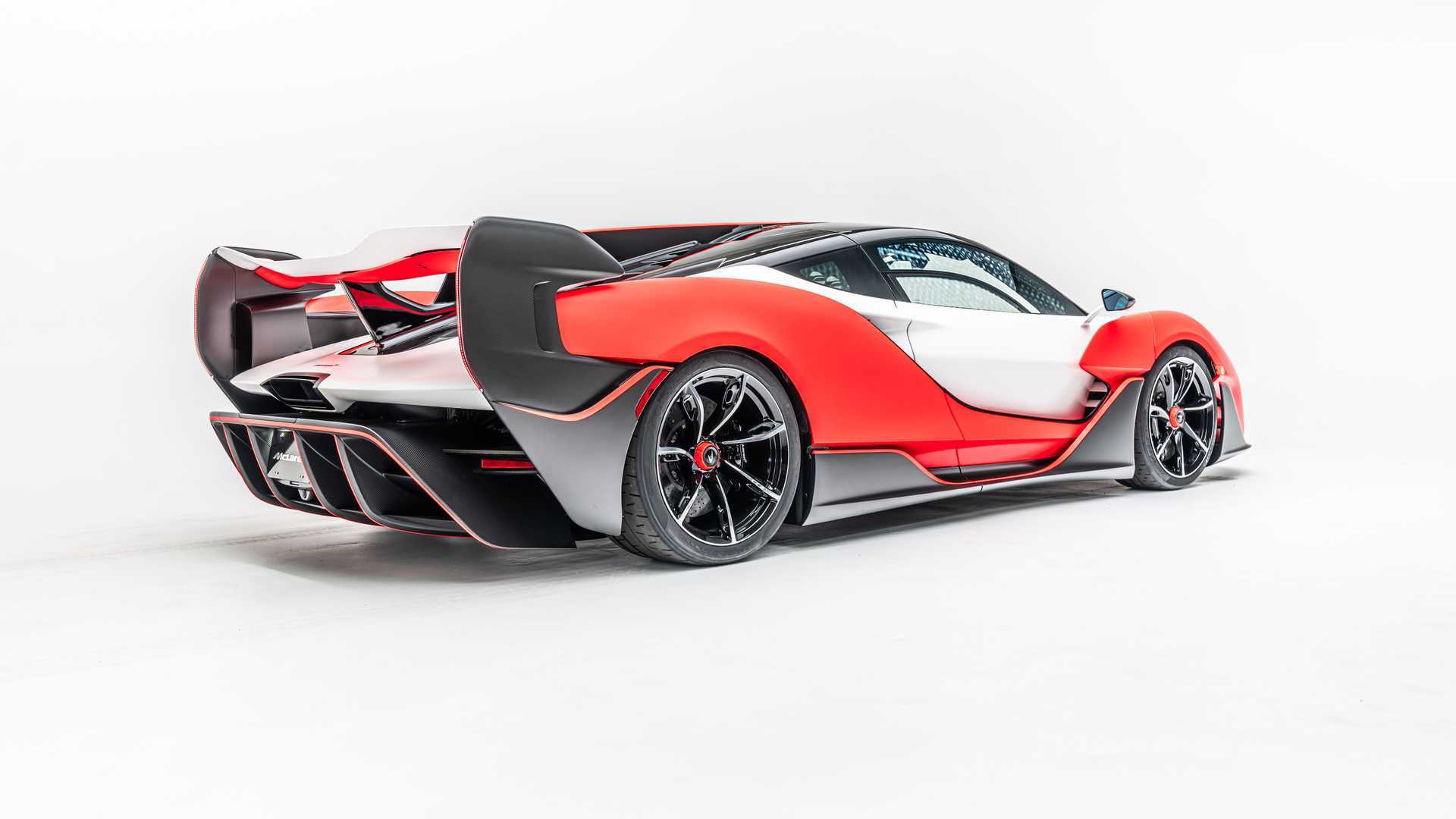 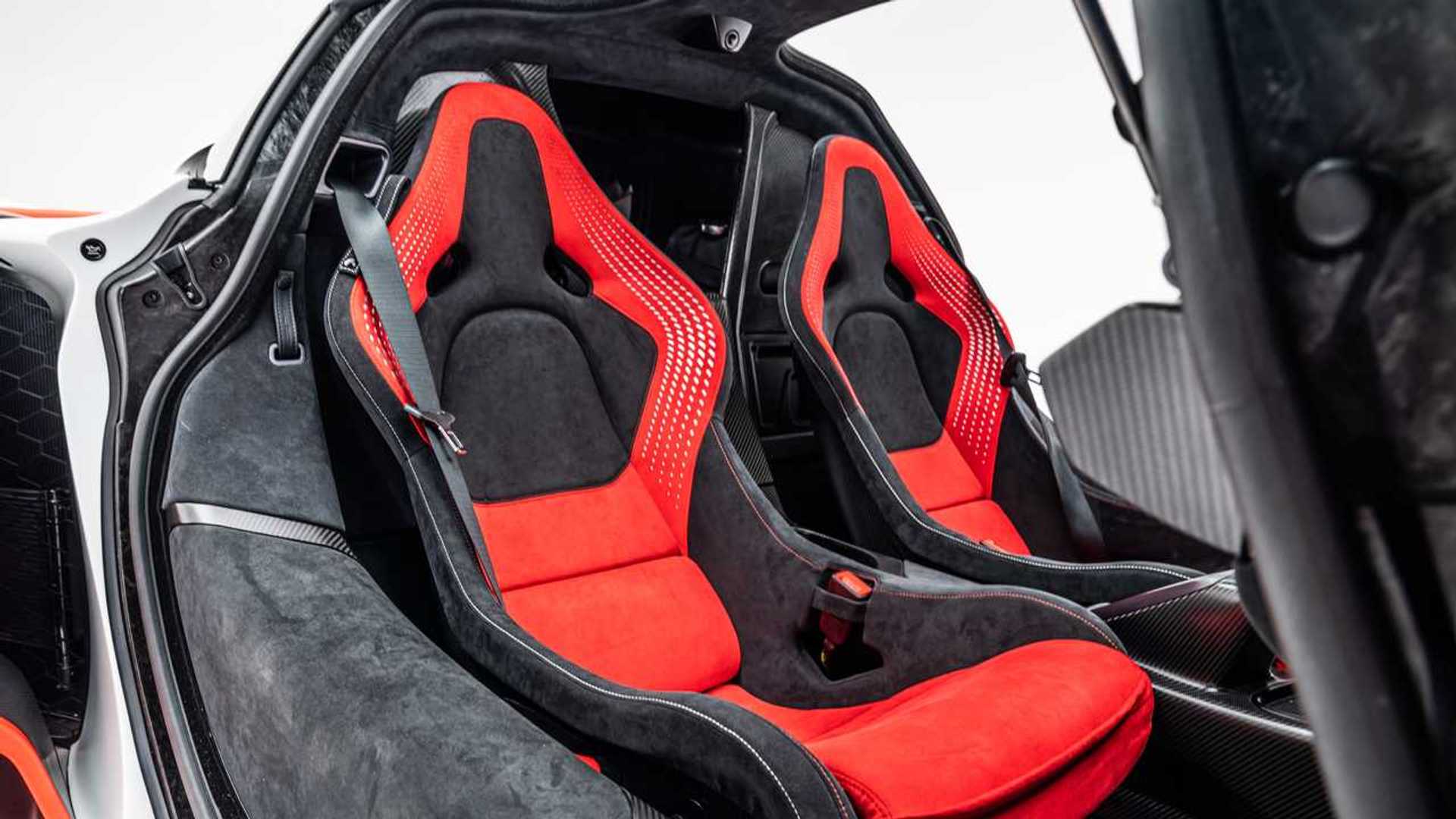 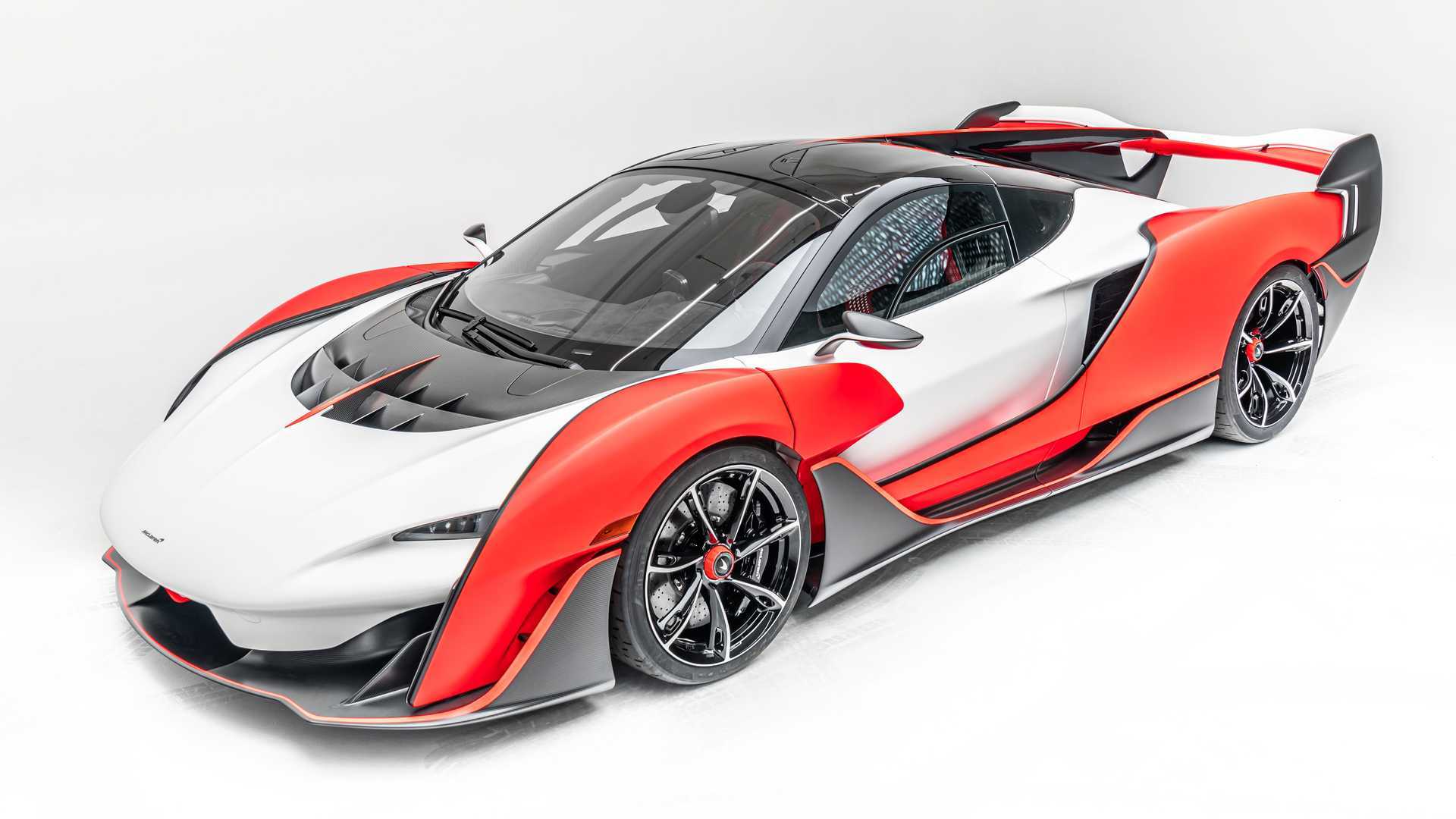 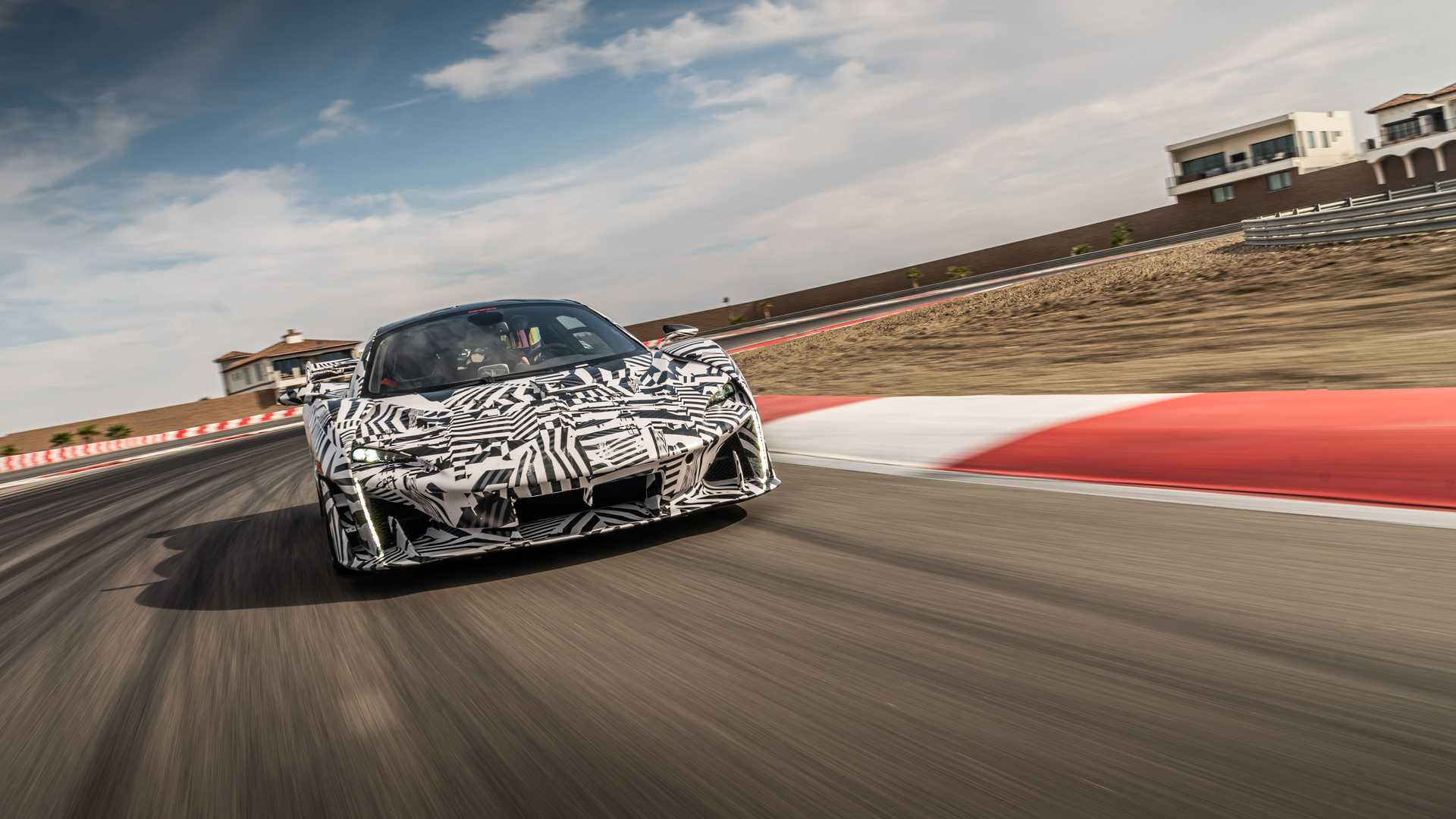 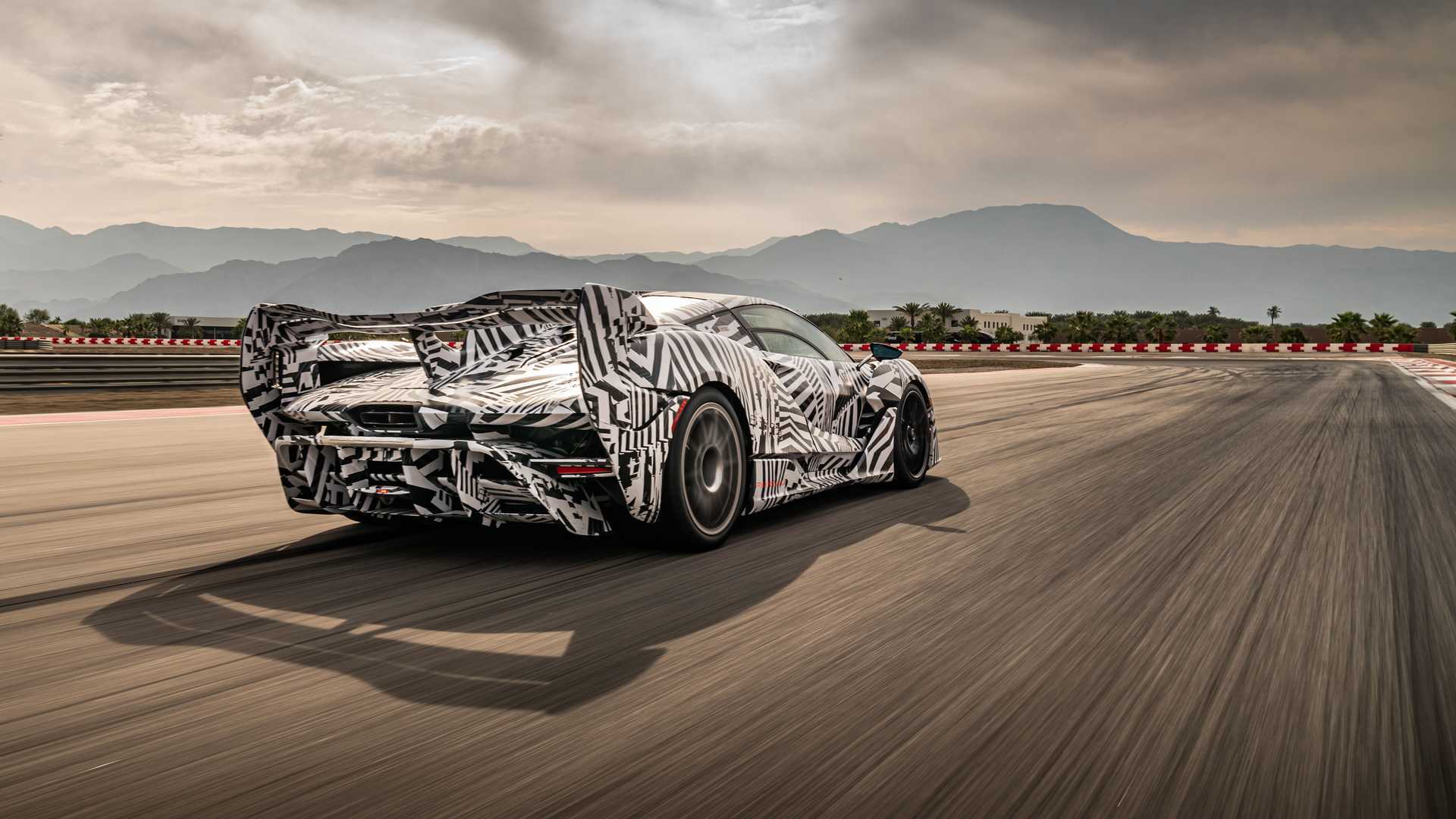 McLaren doesn’t offer specifics about the mill other than its output. The Sabre makes 824 horsepower (606 kilowatts) and 590 pound-feet (800 Newton-meters) of torque. McLaren says the car can reach 218 miles per hour (350 kilometers per hour), which would make it the fastest two-seat McLaren ever. The Ultimate Series tub is the car’s basis, though McLaren says that 70 percent of the car is unique to Sabre.

The car took two years to develop, with McLaren putting the hypercar through the same rigorous development and testing regime that it puts its other models through. That includes thousands of miles of cold- and hot-weather testing, and much more. The Sabre in the video is unique to the owner, so much so that it features a specially designed cup holder for a certain-sized coffee beverage. The Sabra also features the Dynamic interior that sports mismatched driver and passenger seats. McLaren is only building 15 Sabre hypecars, and it’s only available in North America.