General Motors has made, for lack of a better term, a crapload of headlines this week, for reasons all related to its electrified future. It declared its ambition to double revenue and lead electric vehicle sales in the United States, a lofty goal it intends to reach on the backs of its budding EV and vehicular autonomy businesses. Both areas saw serious progression over the past five days, the most important headlines of which we’ve assembled here so you can get up to speed.

First impressions of the 2022 GMC Hummer EV are in, and they’re pretty much what everyone expected. It’s a big, brash electric truck, with over 1,000 horsepower, air suspension, and a curb weight of roundabout 9,000 pounds. If your idea of a good time is greenwashed jingoistic decadence—we’re Americans, it’s our way of life—then the Hummer EV sounds like exactly what the doctor ordered.

Those of us who can’t afford a $115,000 pickup will still get a taste of that good life, too, as the Ultium EV platform the Hummer rides on will also underpin the electric Chevy Silverado—just confirmed to debut January 5 at CES 2022. It’ll square up against the Ford F-150 Lightning eventually, though that could take as long as 2025 for all we know. 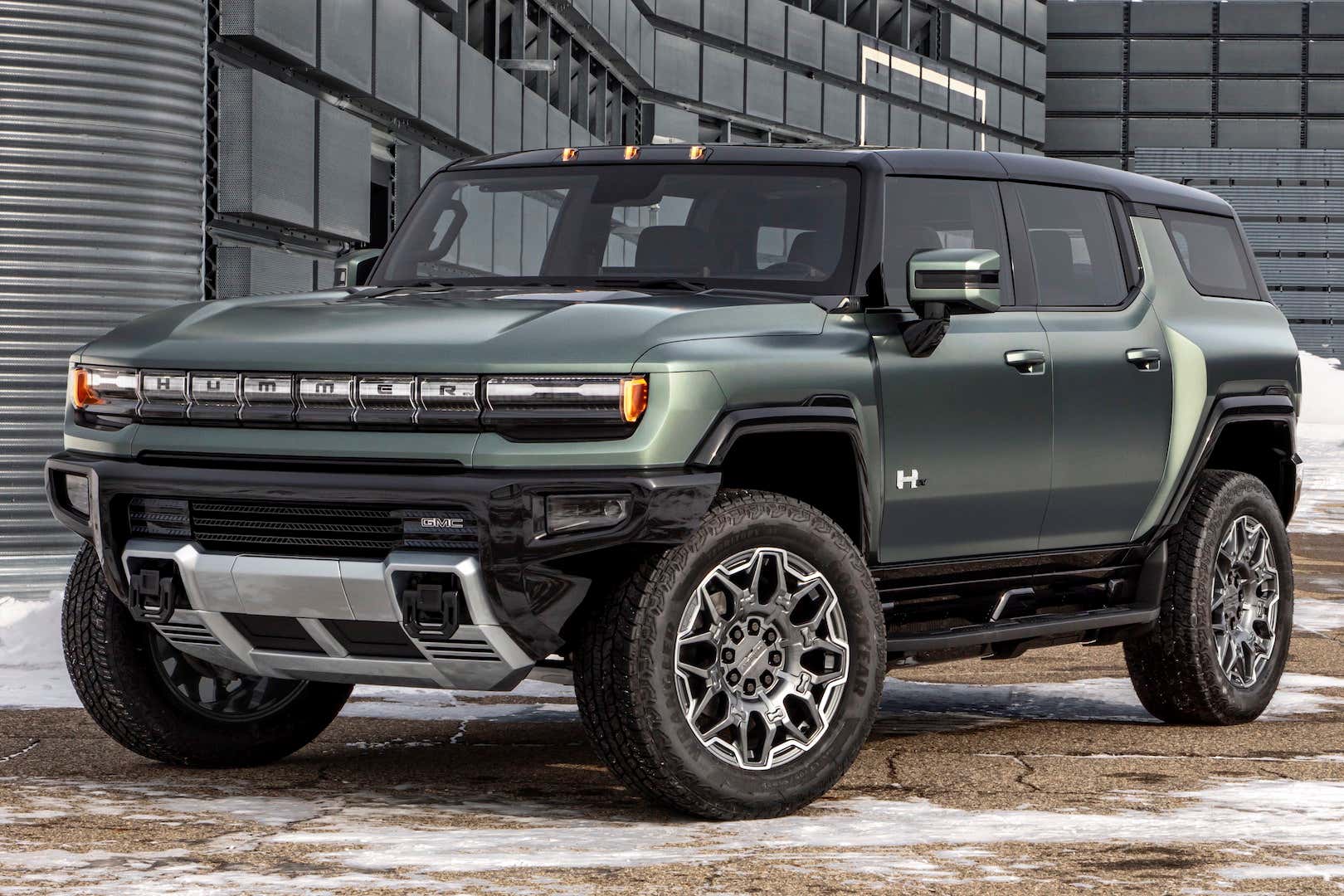 Hands Off My Cruise

Electric trucks aren’t the only battleground Ford and GM fought over this week, either. On Monday, news broke that the two would settle a lawsuit over the name of Ford’s hands-free driving assist, BlueCruise, which GM contended stepped on the toes of its driverless vehicle service, Cruise.

No matter the outcome, though, it does nothing to diminish the lead in hands-free driving tech GM has over Ford, which it could soon extend with its next evolution of Super Cruise: Ultra Cruise. In 2023, equipped vehicles will be able to legally travel hands-free beyond highways, enabling self-explanatory “door-to-door hands-free driving.” Ultra Cruise will be first implemented on a Cadillac, likely the Lyriq, which will also be the first to feature the brand’s grayscale new logo. After that, it’ll expand to other models and brands, likely halo products including the Hummer EV, Silverado EV, and so on. 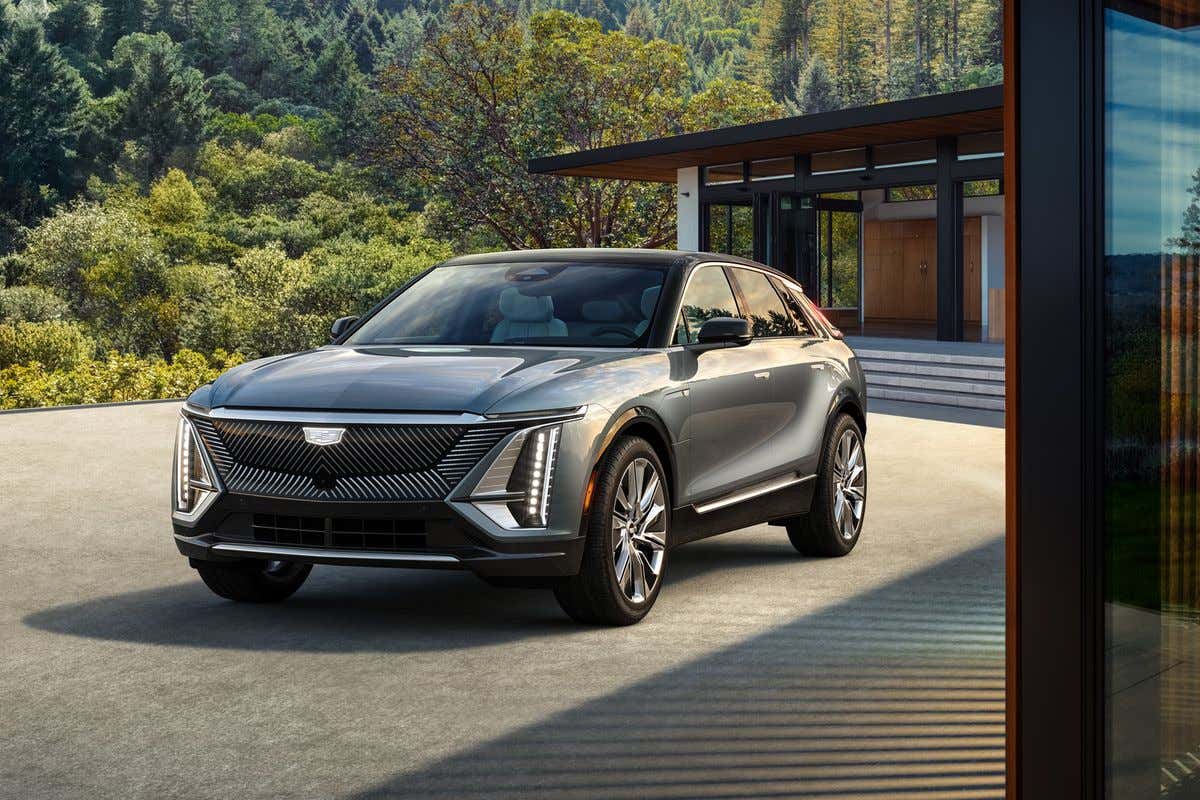 Next year, GM will open a battery research and development center in Michigan whose goal will be to bring the price of domestically made energy storage down to $60 per kilowatt-hour, representing a roughly 60 percent decrease compared to current costs. Technologies developed at the facility could reach the market as soon as mid-decade, by which point GM vehicles will be ready to take advantage of charging infrastructure their manufacturer will fund.

GM will invest almost $750 million in “public charging, services and solutions for GM drivers,” which outwardly sounds impressive, but in reality, it’s a little less than what GM has spent on recalling fire-prone Chevy Bolt EVs. As anyone through with waiting in line at DC fast-chargers would say, though, that’s better than nothing.