General Motors has been quite clear about its vision for the future: it will be built on a foundation of electric cars capable of highly automated driving. Though already among industry leaders in both fields, the uncertainty of being any less than the clear best seemingly doesn’t sit well with GM which, on September 1, will reportedly start reassigning its all-star team of engineers behind the C8 Corvette to its electric and autonomous drive projects. And after earning the privilege of working on GM’s halo car, many of these engineers are allegedly “not happy.”

InsideEVs reported on the switch-up Thursday, saying select figures will stay on the Corvette crew. Tadge Juechter, the model’s executive chief engineer, is amongst those as he’ll supposedly stick around, bringing experience from the ‘Vette’s three most recent generations with him. Ed Piatek, the Corvette’s current chief engineer, has allegedly been reassigned to the same position in GM’s Future Product division while Josh Holder, the Corvette program’s engineering manager, will reportedly take Piatek’s place. The Drive has reached out to GM for confirmation on these personnel changes and will update this article once we hear back.

“General Motors is committed to an all-electric future. I’m excited to be putting the team that redefined supercar performance, design and attainability in key roles to help us integrate and execute our EVs to those same high standards.”

A GM spokesperson noted in an email to The Drive that those who are moving from the Corvette team will indeed work under Morris. 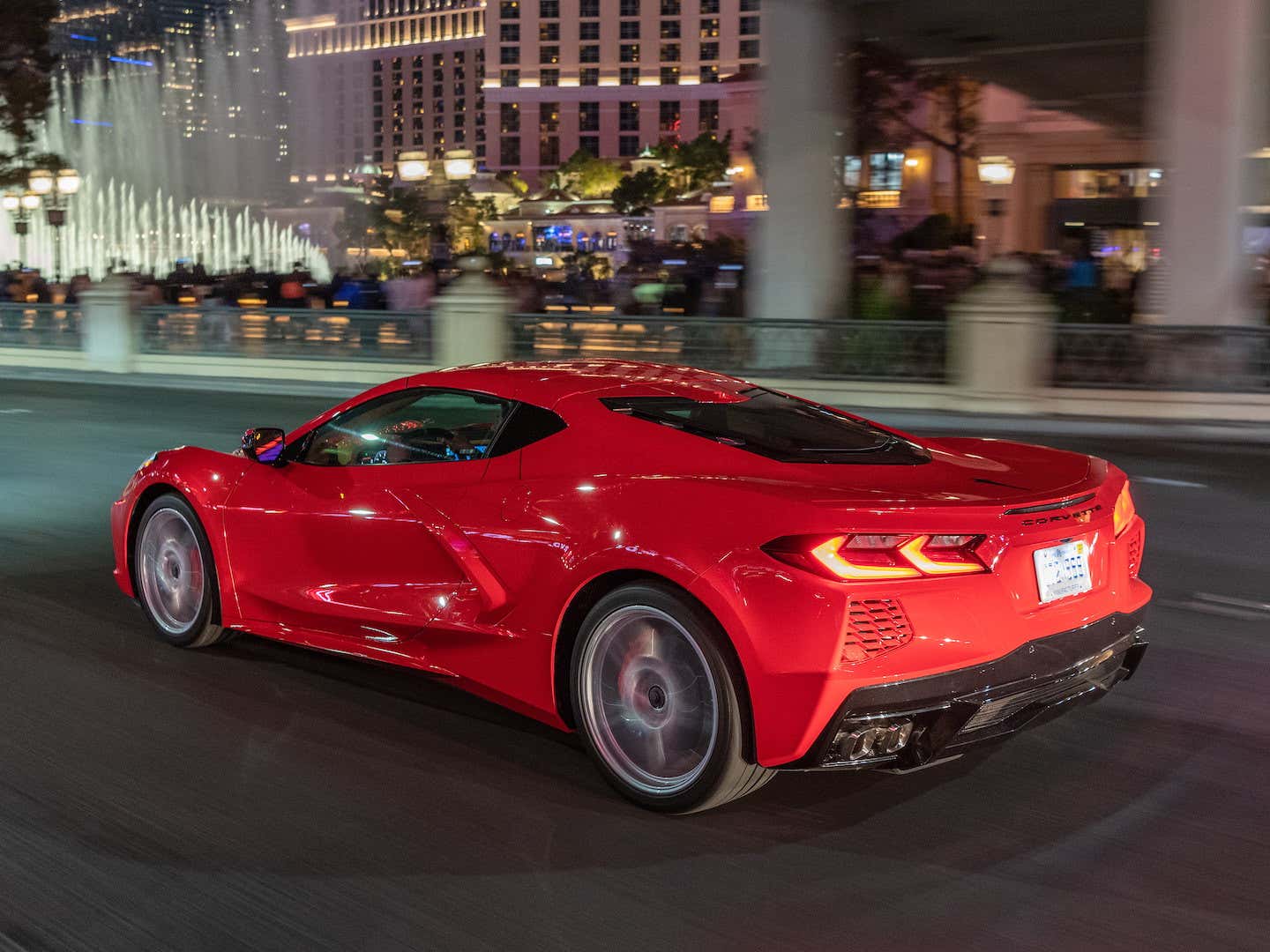 The automaker reportedly also confirmed this reprioritization will not come at the expense of future, high-performance varieties of the Corvette, which are anticipated to include a hypercar-rivaling, 1,000-horsepower hybrid called the Zora. After completing this and whatever other variants of C8 lie ahead, the project’s engineers will, per an allegedly leaked memo, be tasked with applying their C8 expertise to EVs running the gamut of affordable to high-performance models. GM’s pledge to fully electrify, of course, portends the eventual switch of the Corvette to electric drive, though it would come as a surprise if this changeover occurred before the launch of the eventual C9.