If your taste runs toward long, strapping aluminum cars with a massive engine stuffed inside, the Meteor 27-liter V12 Special is your love connection. It’s delightfully stocked with a Rolls-Royce Meteor engine lifted from a Centurion tank, the chosen battle vehicle of the British Army. It loves long drives on the beach and welcomes the stares as it rolls by.

Before you embark on an affair with this custom hand-built vehicle, know that this is an expensive date: it has a 25-gallon gas tank that gets only five to ten miles per gallon. You’ll also want to note that it can’t be run to its full potential of 204 miles per hour unless you get some proper tires for it, because the current set is rated for 135 mph. It doesn’t come with a chassis number or engine number, either, and it needs a little TLC. But it has a tank engine. I approve of your elopement. 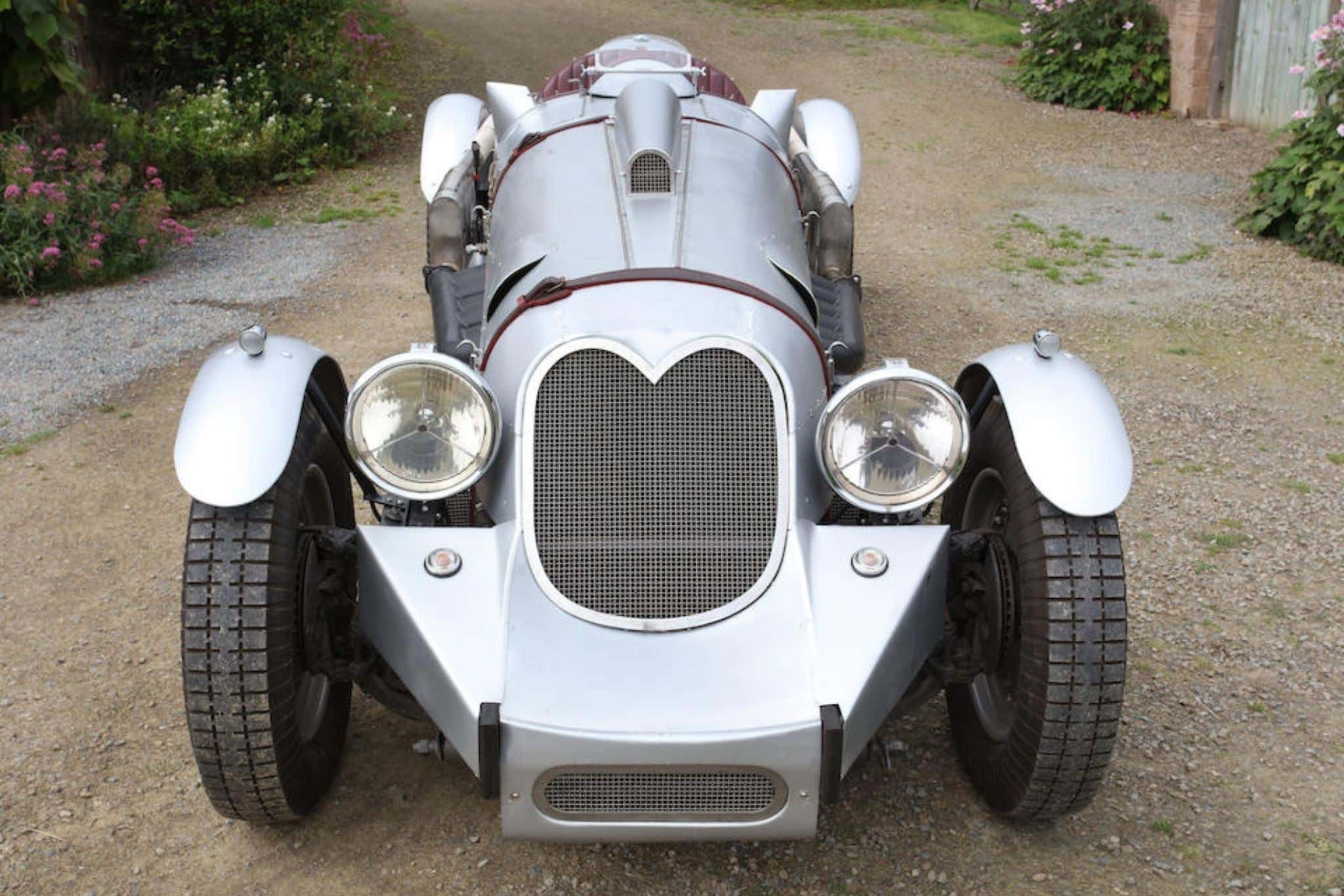 It’s powered by the massive Rolls-Royce Meteor engine, which is the non-supercharged version of the Merlin, the brawn behind Spitfire and Hurricane fighter planes. Equipped with a GM TH400 automatic transmission from a Jaguar XJ12, helical gears, 21-inch wheels, and Blockley tires, this vehicle was built on a custom steel double ladder cross-braced chassis. Aluminum body panels are form-fitted to cling to the frame.

This V12 Special is a beast at nearly 5,000 pounds, but the weight is distributed roughly 50/50 for decent handling. It has power-assisted ventilated disc brakes and power steering, appropriate for a vehicle of its heft. It’s begging for a chauffeur for an evening out on the town, as there is one seat astride the gearboxes in the front and two passengers can snuggle up on the rear bench seat.

The engine was rebuilt by Flight Engineers in the UK in 2016, and the Meteor was tested on their dynamometer. There, they measured 631 bhp and 1,449 pound-feet of torque, so the V12 Special has a lot of potential.

Bonhams will open the auction for this car on September 5th, and it’s expected to fetch between $210,000 and $270,000. A large trailer with a manual winch, a full-sized spare wheel, new unused camshafts, a spare oil pump, two spare water pumps, wheel spacers, a tonneau cover come with this old-school rocketship. It just needs some new rubber shoes rated for the full 204 miles per hour it can achieve and it will be ready to fly. 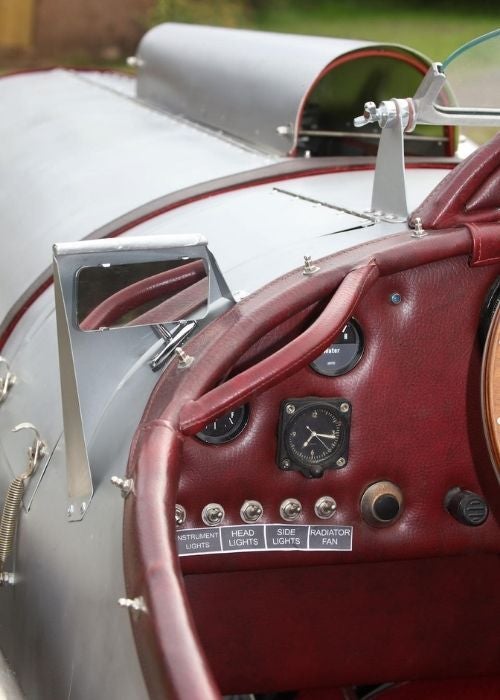 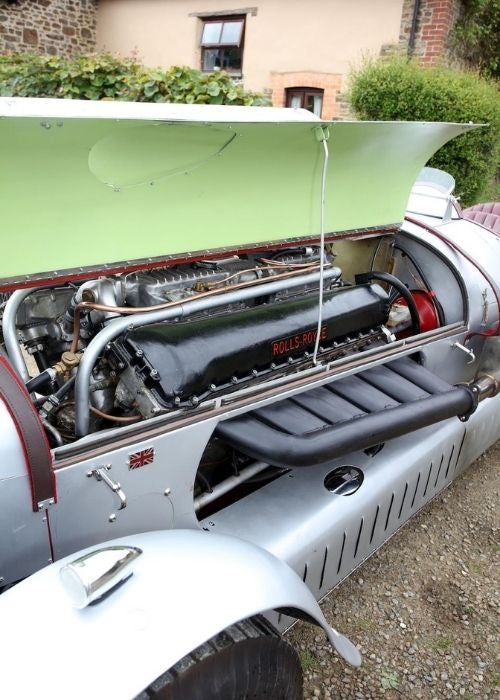 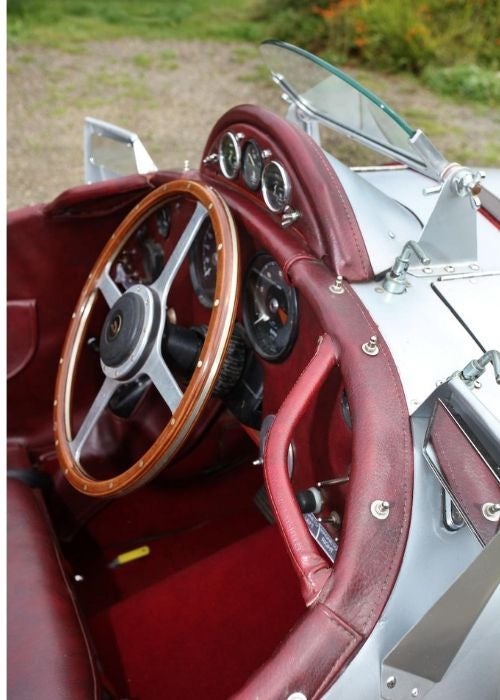