Turns out, talking about fictional cars is a hit.

Ever since Frank Stephenson shared his take on Grand Theft Auto cars, his YouTube channel got a healthy amount of subscribers catapulting it beyond the 100,000 subscriber mark. Now, to celebrate the coveted Silver Play Button, the esteemed designer decided to grant a highly requested critique of another game: Cyberpunk 2077.

Gallery: You Can Buy The Wolf of Wall Street’s Ferrari Testarossa 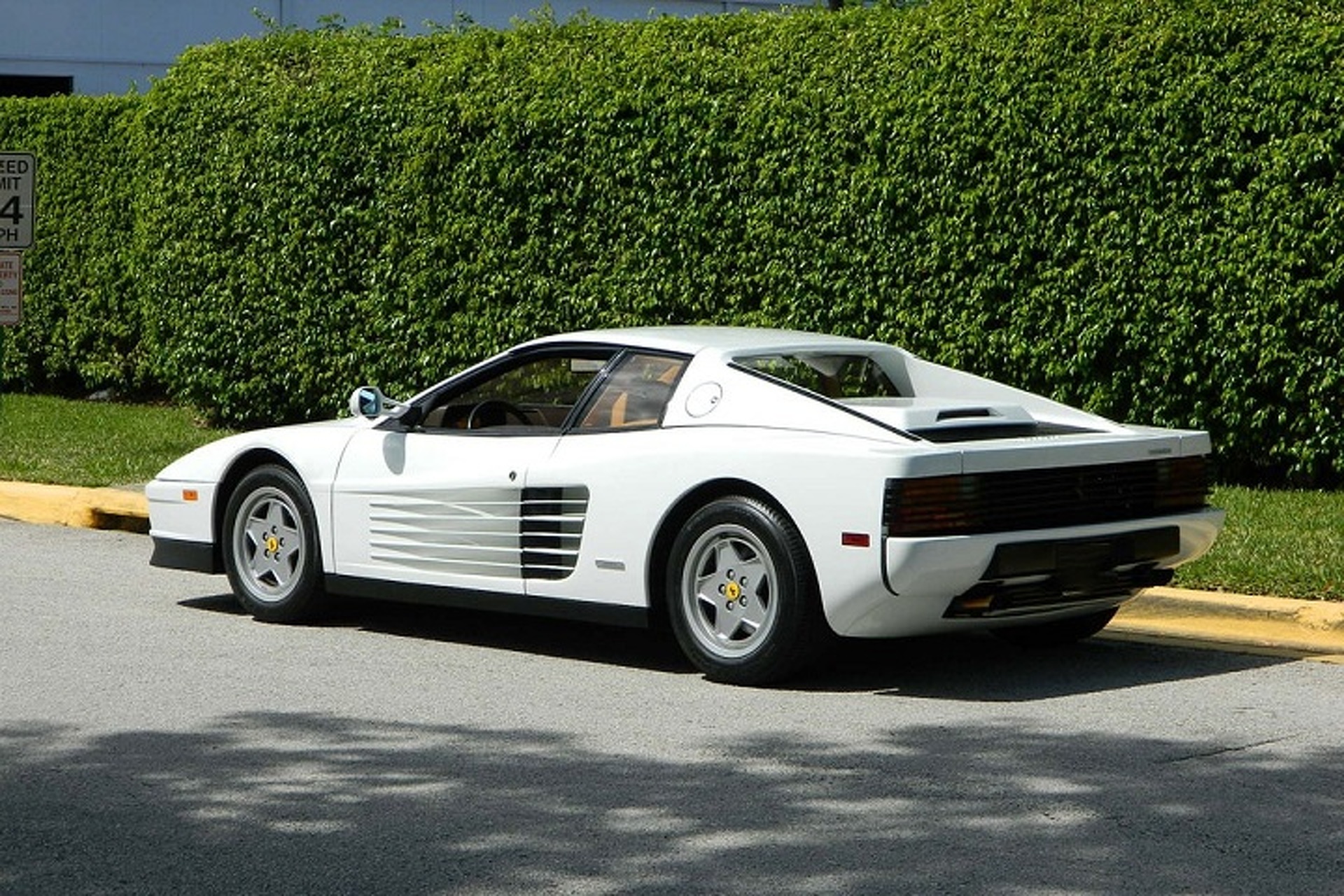 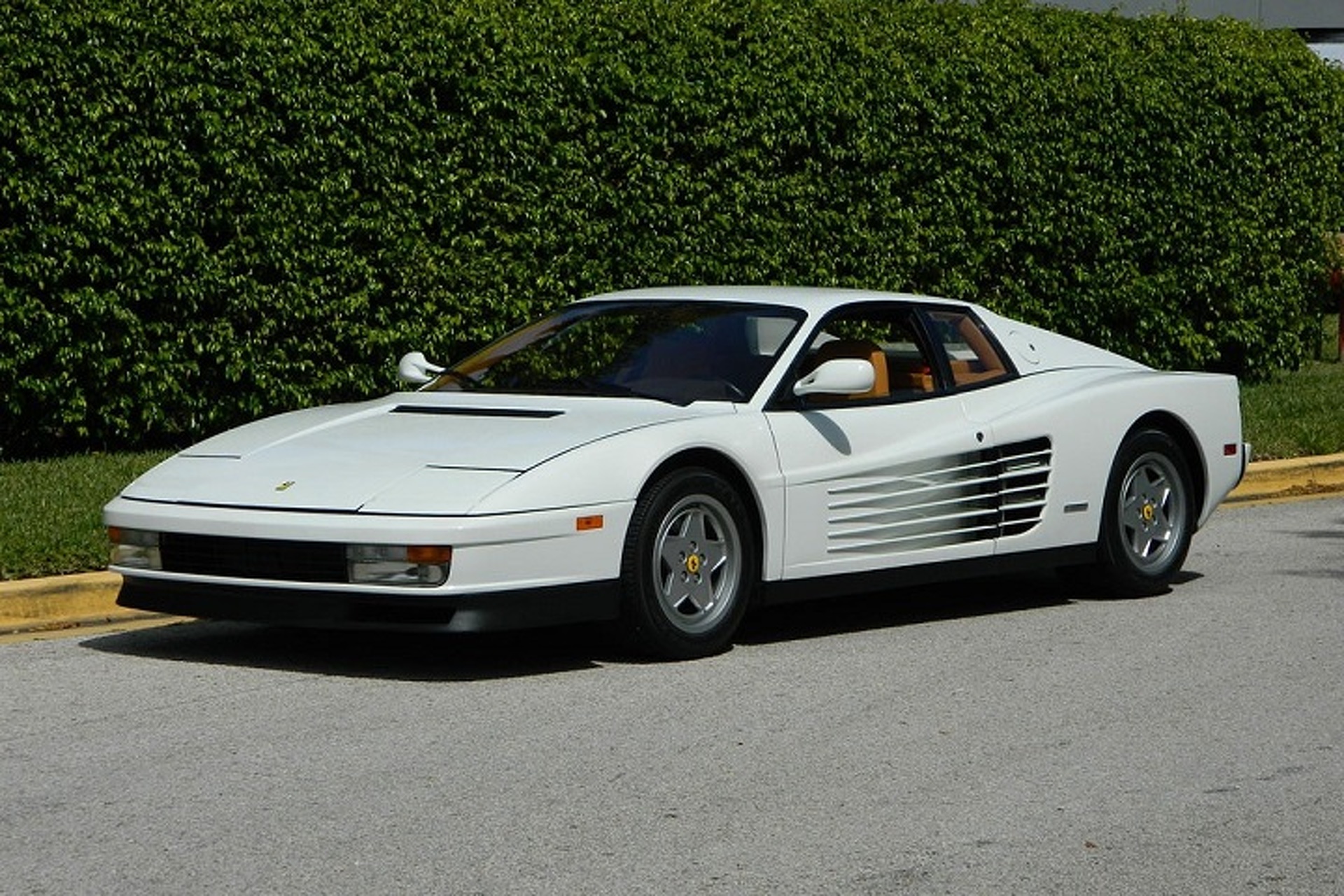 And yes, Cyberpunk 2077 has a lot of cars. Its expansive map warrants you to have one in order to explore all the six regions and join races, and you have several choices around. You can also have the cars stored in your in-game garage.

Despite being set in the future, the in-game vehicles aren’t totally out-of-this-world. Paweł Breshke Czyżewski, a senior vehicle concept designer at CD Projekt Red, said that the main theme when creating the cars and motorcycles was retro-futurism – something that he and Stephenson totally agree on, among others.

“We didn’t want that kind of out-of-this-world futurism, which includes small spaceships in place of cars,” Czyżewski said in an interview with Business Insider.

Going back to Stephenson, he started his critique with what he thought was the hero of the long-awaited video game – the 2058 Quadra Turbo-R V-Tech. Stephenson likened it to the Ferrari Testarossa because of the bevy of horizontal slats. But overall, he thought that it’s crazy and cool at the same time.

The Maserati MC12 designer had a lot to say about the other cars in the video game’s fleet of retro-futuristic cars. We don’t want to spoil them, though, so you might want to finish the 17-minute video atop this page.