Reflecting the global car market, it looks like next week’s Shanghai auto show is going to be packed with crossovers and EVs. The show runs April 21-28.

Scouring the web, here’s our best guess at what is debuting at the bi-annual show.

BMW sources tell Autoweek the company plans to show its EV crossover, the iX. The iX is the company’s pure-electric flagship going forward. It rides on new modular, scalable architecture, according to the company, and has a predicted range around 300 miles. The car’s eDrive technology produces about 500 hp. The iX goes on sale early next year. 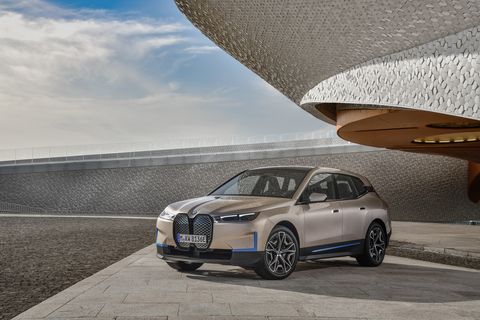 Buick, huge in China, will unveil an upgraded version of the Envision known as the Envision Plus. The crossover will have an extended 111.5-inch wheelbase and come with a new propulsion system and the latest connectivity system, according to GM’s China unit. Buick is also scheduled to show the Verano Pro, a midsize sedan. 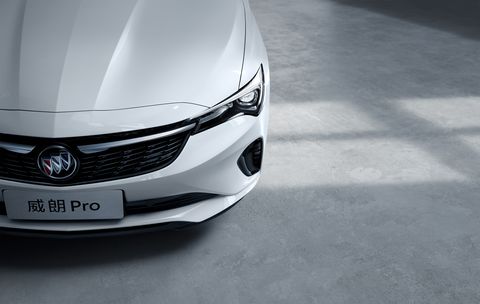 Cadillac’s electric crossover, the Lyriq, is supposed to make its debut in production trim. Developed on GM’s Ultium EV platform, Cadillac says the car can exceed 300 miles on a full charge and is capable of DC fast-charging rates of more than 150 KW. The Lyriq is set to be offered in rear- and all-wheel-drive configurations. 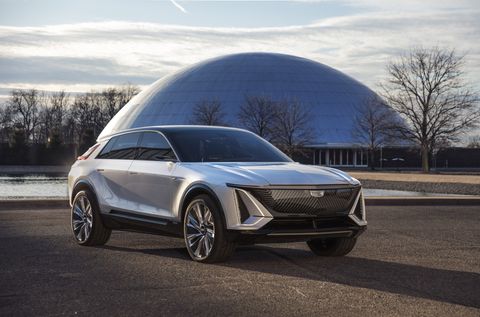 Citroen says its C5 X “combines the best attributes of a sedan, a station wagon and an SUV.” It will be built in a Stellantis-Dongfeng joint venture plant in Chengdu and sold in Europe. 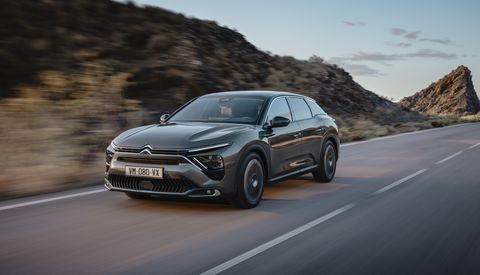 Ford plans to show a midsize crossover. Sources in the US were still digging around for info for us, only saying the global debut will have a new design language. It’s Ford’s second new crossover shown in China this year: Last month, the six-seat Ford Equator arrived for the home market. Ford will also unveil its China-built Mustang Mach-E. 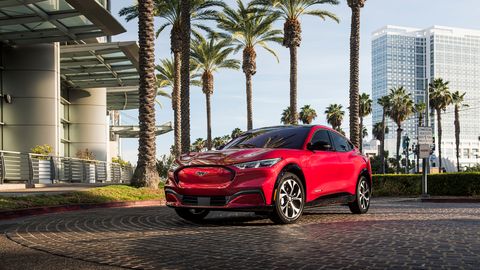 Geely Automobile Holdings, China’s large passenger-car maker, plans to announce a new EV sub-brand called Zeekr. Zeekr’s first product is a nice-looking, midsize station wagon called the Zeekr 001 (very original), and will make its debut at the show. Zeekr says the 001 has 435 miles of range (top photo). The company says it will build its own network of 2,200 high-speed charging stations across China, and eventually plans to offer cars on a subscription basis. The Zeekr 001 is similar to another model called 001 from Geely sub brand Lynk & Co. The Lynk & Co. 001, a plug-in hybrid, was shown last October.

Honda sources tell Autoweek that is showing two models in Shanghai. One is the production version of the crossover concept showed at the 2020 Beijing show, and is the first EV marketed under the Honda brand in China. We hear Honda will also show a new hybrid, but we’re still trying to gather more details.

Lexus is showing the LF-Z, its electrified future. The LF-Z concept showcases a dual-motor layout and Direct4 torque vectoring, as well as a longitudinally mounted battery. The interior and exterior preview Lexus’ evolving design direction and ergonomics, including steer-by-wire tech. Lexus said it plans to field 10 electric and electrified models by 2025, aiming to offer an EV version of each model it offers. 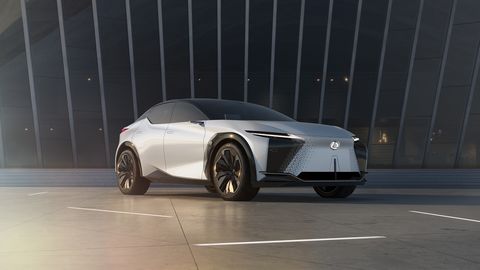 Mercedes-Benz also plans to make the global debut of two models at the show: the CLS coupe and the EQB electric crossover. As we’ve reported, the EQB is the EV version of the GLB and is the latest in the company’s range of EVs, including the EQS, EQA, EQC, and upcoming EQE. 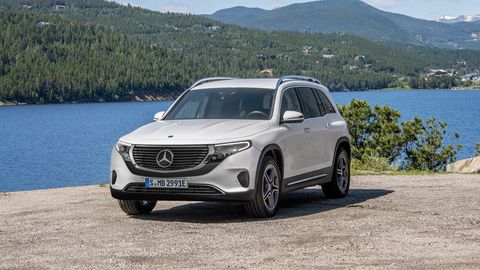 MG will officially debut that long-awaited successor to the MGB, called the Cyberster concept. The concept is said to have been developed by the automaker’s Advanced Design Center in London, and features its own EV platform claimed to give the concept a range of 800 kilometers or 497 miles, in addition to sub 3.0-second 0 to 62 mph times. Love it! 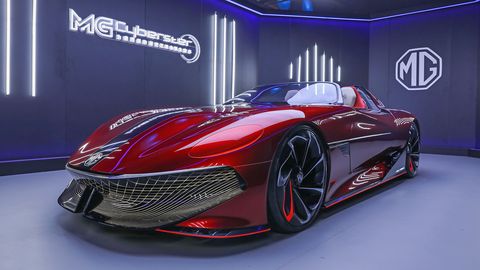 Nissan sources told Autoweek it will present its new X-Trail crossover in Shanghai. The new X-Trail will use the company’s e-Power hybrid technology, using an electric motor driving the wheels, with a conventional engine used as a generator to charge the battery pack. As for the car’s look, if you picture our new Rogue, you’ve got the idea.

Toyota will show its new EV crossover, based on the company’s new e-TNGA platform jointly developed with Subaru. Toyota says e-TNGA is highly versatile and easily adaptable for a range of product types and also accommodate front-, rear-, or four-wheel drive and a wide-range of battery and electric motor capacities to suit various vehicle types and usage profiles. 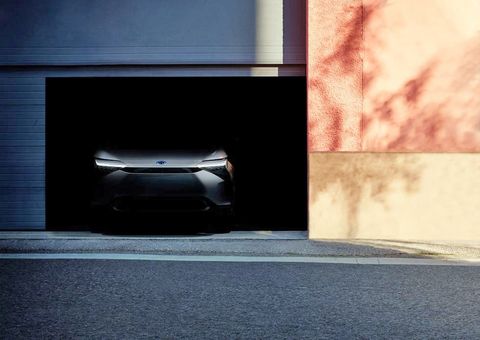 VW sources tell Autoweek the automaker will unveil its three-row electric crossover, the ID 6. As we’ve reported, the crossover goes on sale in China later this year and other markets later on. VW sources told us it is “highly unlikely” it will be sold here. The ID.6 rides on the VW Group’s MEB electric platform also underpinning other VW EVs, including the ID.4 that recently went on sale here. 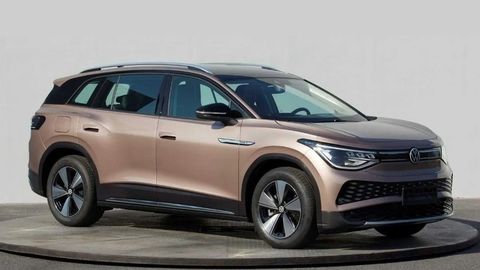 Log into the comments and let us know what you think of the Shanghai show lineup.