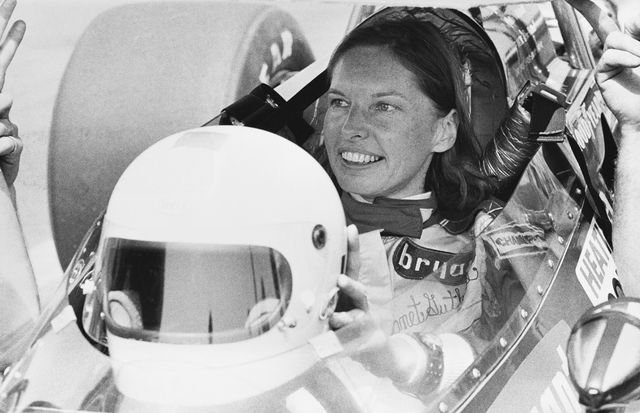 Racer, pilot and aerospace engineer Janet Guthrie, the first woman to qualify and compete in the Indy 500 and Daytona 500, will be immortalized in film in the coming movie “Speed Girl.” She’ll be played by no less a star than two-time Oscar winner Hilary Swank. The movie will be based on author Stephan Talty’s book of the same name. 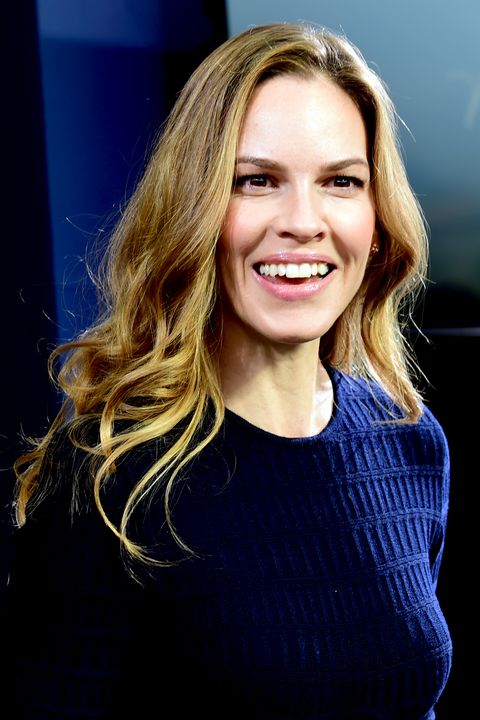 “This is an incredible true story about female empowerment and going after your dreams,” said Swank. “When I was approached with Janet Guthrie’s story by the great team at (production company) Balcony 9, I immediately said yes. I can’t wait to bring her inspiring life to the screen.”

“Janet Guthrie was a fighter who wouldn’t let anything stand in the way of her dreams. Her excellence in the face of sexism, hardship, and sabotage resonates even more profoundly today,” added producer Joel David Moore. 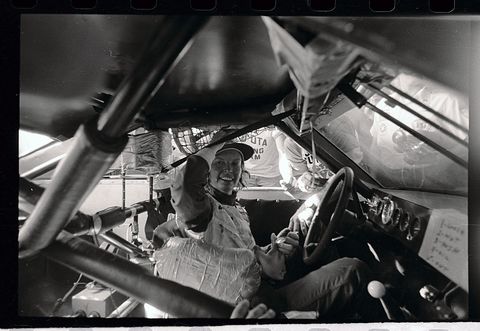 Her first year at Indy was 1976 but she failed to qualify. A.J. Foyt recognized her talent, though, and lent her one of his backup cars just to show naysayers she could really race. Guthrie’s laps in the Foyt car did not count for qualifying but her times would have put her on the grid and in the show. She qualified each of the next three years at Indy, with a highest finish of ninth place in 1978. Overall her highest finish in 11 Indycar starts was a fifth place at the Bettenhausen 200 in Milwaukee in 1979. Her highest qualifying was fourth on the grid at the Pocono 500 that same year, where she lined up behind Foyt, Danny Ongais and Johnny Parsons.

No word yet on when the movie will start shooting or when it will come out in theaters, but all indicators suggest it should be good. Go Guthrie!