With all the fancy things new cars can do, we don’t give much thought to whether their heating systems are up to snuff or not. But hundreds of Honda drivers are finding that keeping the cabin warm is too much to ask of their CR-Vs and Civics, which according to complaints lodged with the National Highway Traffic Safety Administration, are struggling to keep warm even in unexceptionally cold temperatures.

Initially reported in Oct. 2018 by Consumer Reports, certain model years and combinations of Civic and CR-V appear to have problems with their engines warming, and subsequently experience a lack of cabin heat and in some cases even fuel fumes wafting into the cabin. These problems reportedly manifest in 2016-2018 Civics and 2017-18 CR-Vs equipped with the 1.5-liter turbo four-cylinder engine, in temperatures of around 15 degrees Fahrenheit or lower. Plenty cold, but nowhere close to the extremes many places in North America see on a regular basis. 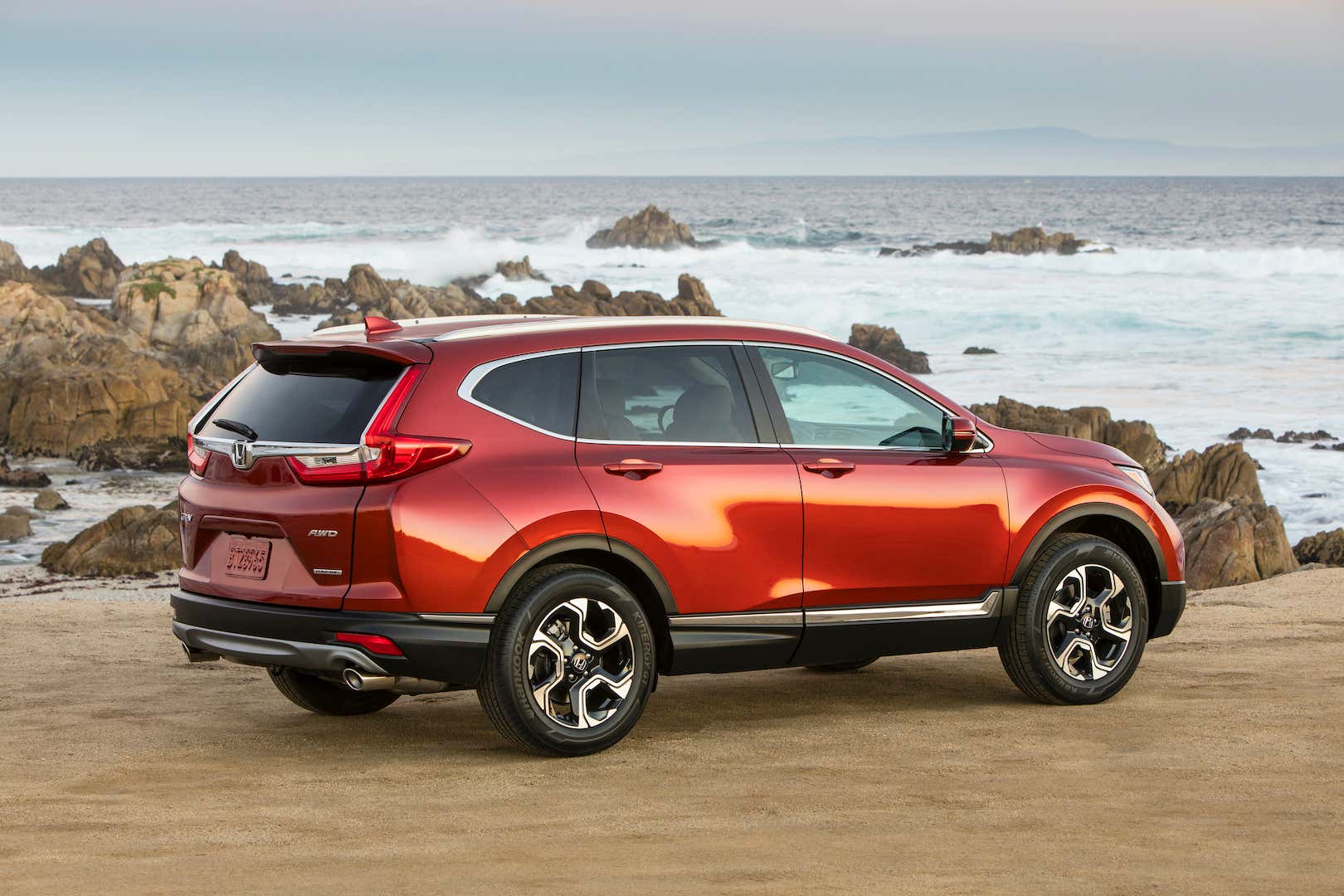 Hundreds of Honda owners have piped up about their cold cars online, posting pages of complaints to CarComplaints.com, and dozens more to the NHTSA’s online vehicle database (though only regarding the CR-V). The CBC reports hundreds more filed with consumer advocacy groups in Canada and that country’s transportation department, Transport Canada, which The Drive contacted to ascertain the exact number of complaints. We’re waiting on the exact figure and will update if we hear back.

Honda, for its part, acknowledged the complaints, issuing recalls in the United States and Canada that entailed updating affected CR-Vs’ software, changing their oil, and sometimes replacing their climate control units. A spokesperson told The Drive that more than 90 percent of affected vehicles sold in Canada had been “updated,” and that it had extended customers’ warranties on “certain engine components” to six years with unlimited mileage.

Some owners, however, allege the recall did not alleviate their problems.

“The car wasn’t better,” commented Jean-François Beaulieu, owner of a 2017 CR-V, to the CBC. “I tried to get ahold of a Honda, I sent them multiple emails and they said they would check in with my local dealership and get back to me and they never did… It seemed they just didn’t want to deal with the problem.”

“It is a safety hazard,” added fellow CR-V owner Cathy Haugen. “I often have to stop halfway through my drive to get out and clear my windshield.”

Honda reportedly gave Haugen “tips” to keep her engine’s temperature up and the heat on, such as avoiding Eco driving mode, keeping the heat turned down, and trying “not to stop and start while driving.” The Honda dealer through whom Haugen learned of the CR-V’s warming problems was allegedly unsympathetic, telling her “oh, you should see all the problems people in northern Alberta are having where it’s even colder.”

Having done what it considers its part, Honda considers any unresolved heating issues its customers’ problem—and to some degree, fault.

“Those who drive a vehicle equipped with a 1.5L Turbo engine for short periods or sit with the vehicle idling in extremely cold temperatures may feel that it is not as warm or heating up as quickly or intensely as a vehicle with a less efficient engine,” a Honda Canada spokesperson told us, emphasizing the engine’s lack of excess heat generation. “Those that put heavier loads on the engine (e.g. extended trips and/or highway driving) tend not to experience the same issue.”

Got a story about a too-cold Honda? Send me a tip here: [email protected]