It has just announced the formation of a new tech division.

In January last year, Hyundai shocked the automobile industry with its Elevate concept shown during the 2019 Consumer Electronics Show. When we saw it, we thought the South Korean manufacturer is just testing the waters with its so-called Ultimate Mobility Vehicle (UMV) but it turns out its plans were way more serious.

Hyundai has just announced the formation of the New Horizons Studio, a new technological department that will be focussed on the development of UMVs. These vehicles will be used by customers who want to explore “unconventional and off-road terrain, including places where vehicles have never roamed before.” 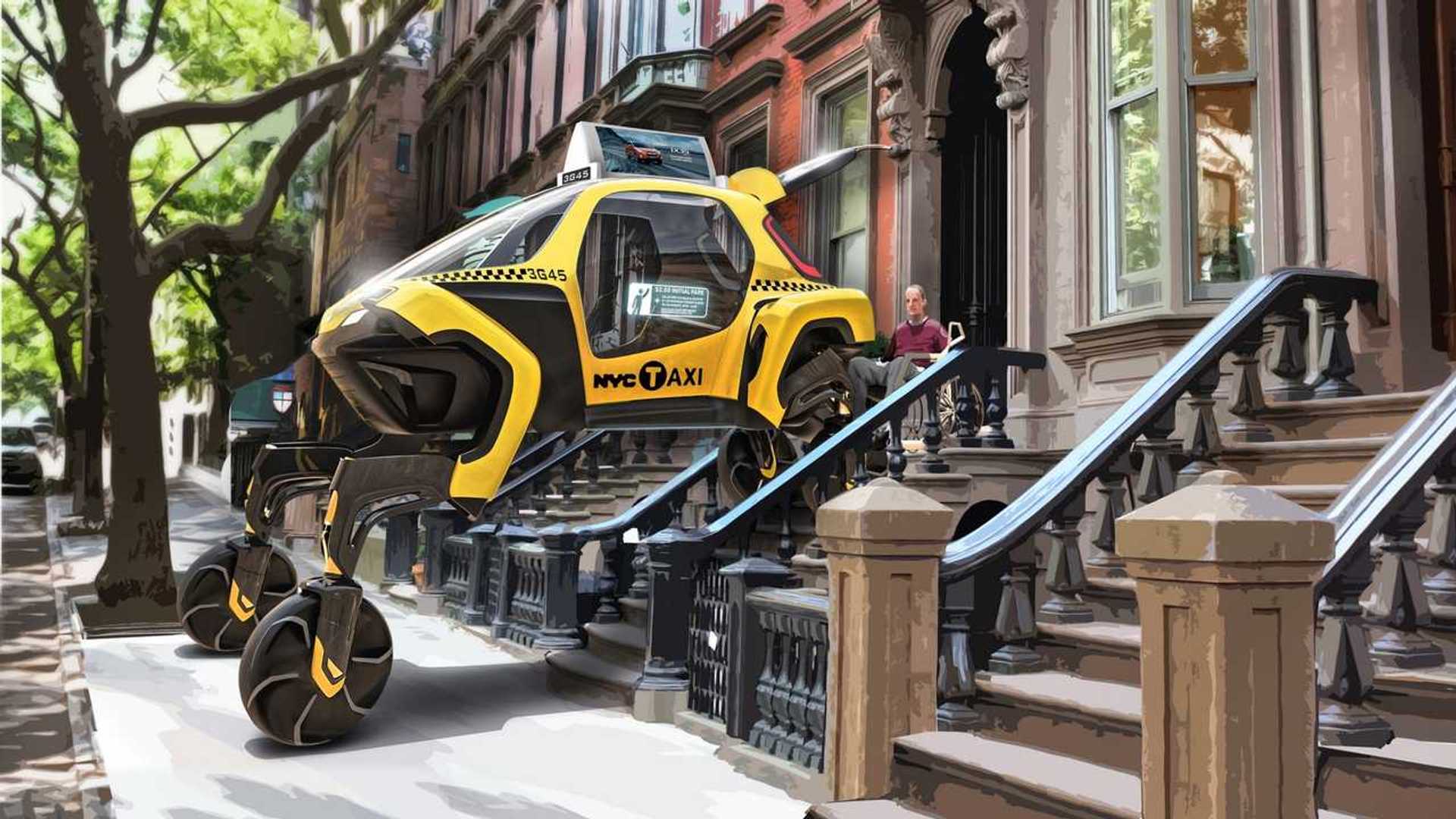 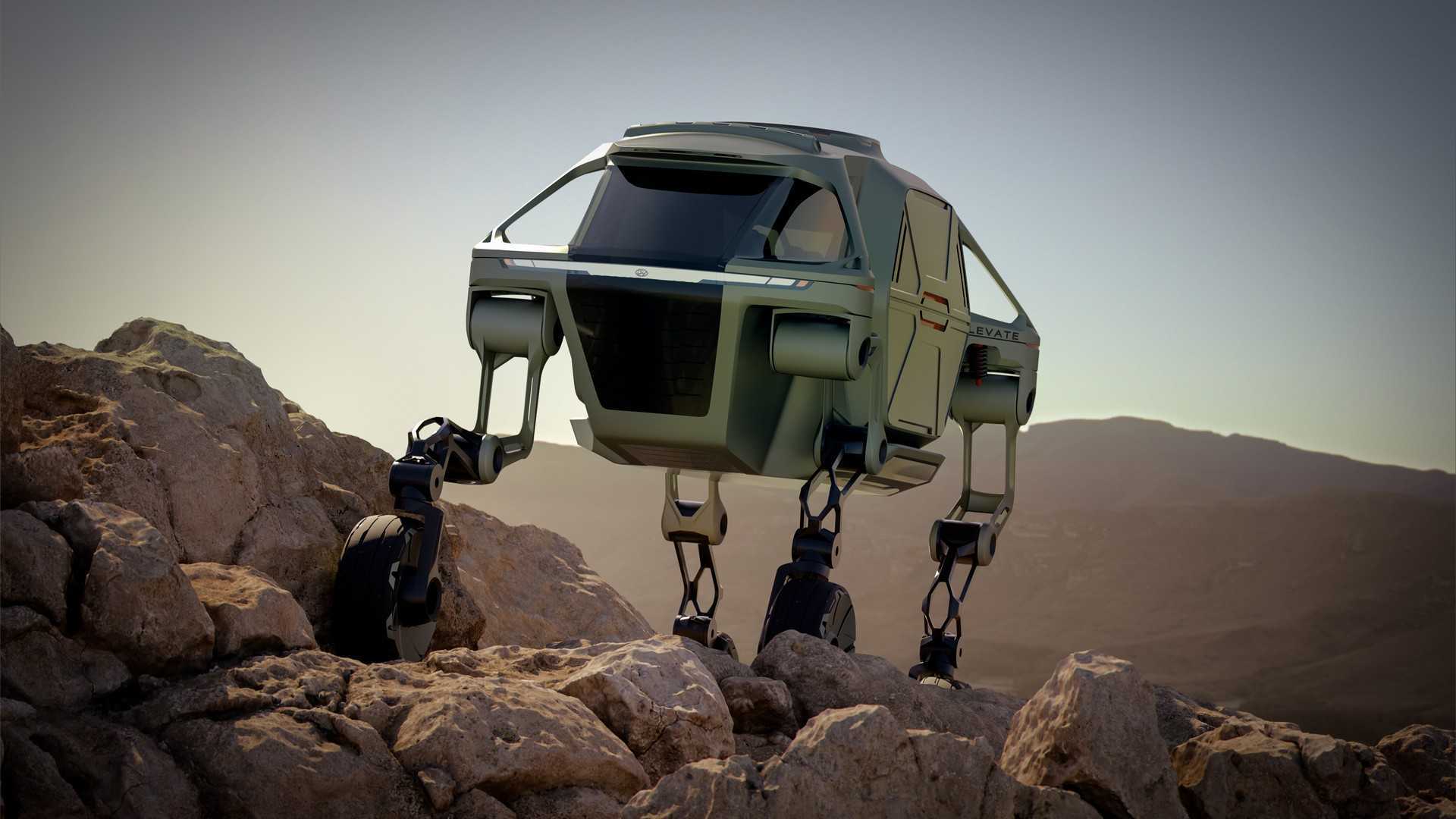 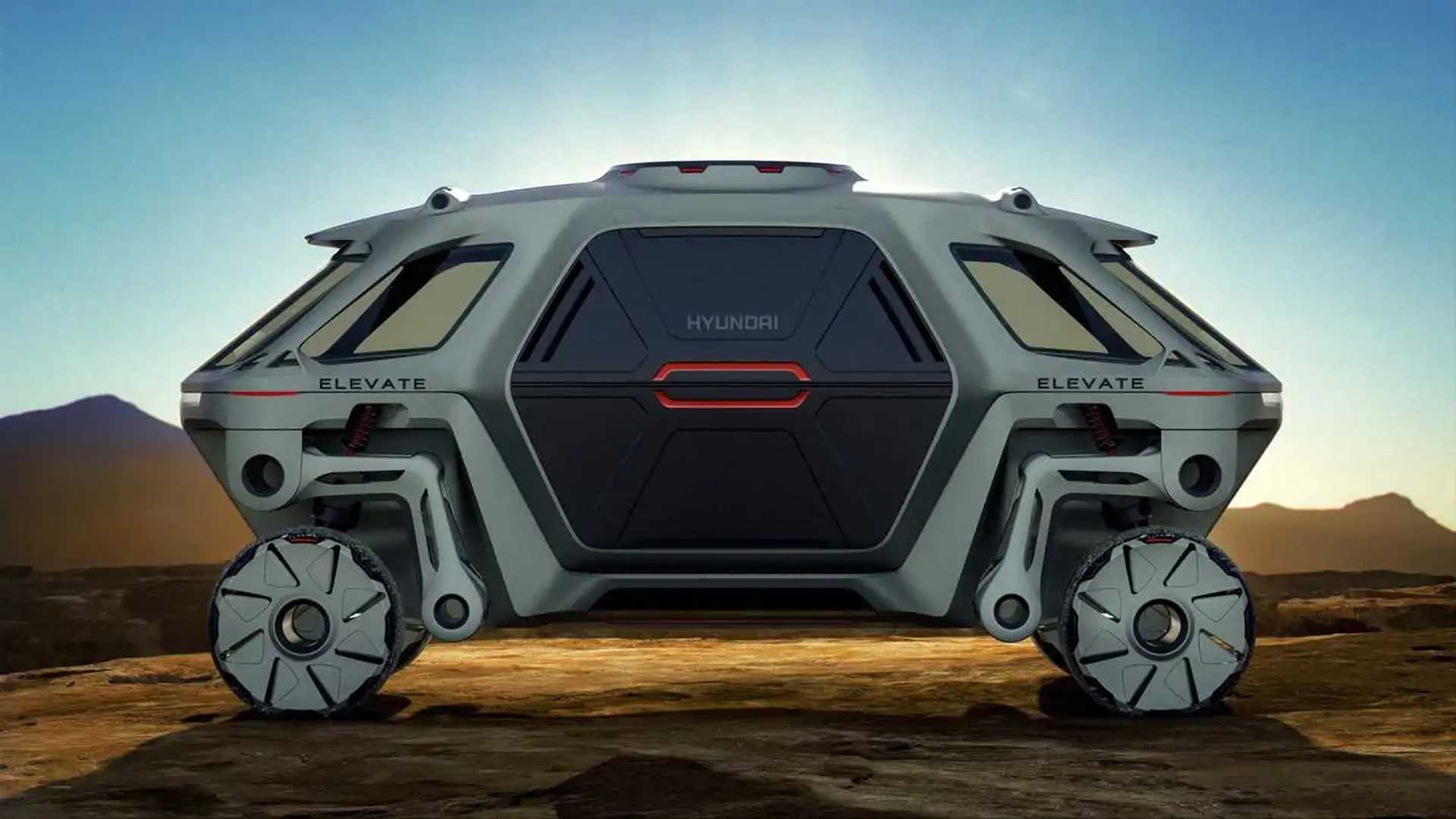 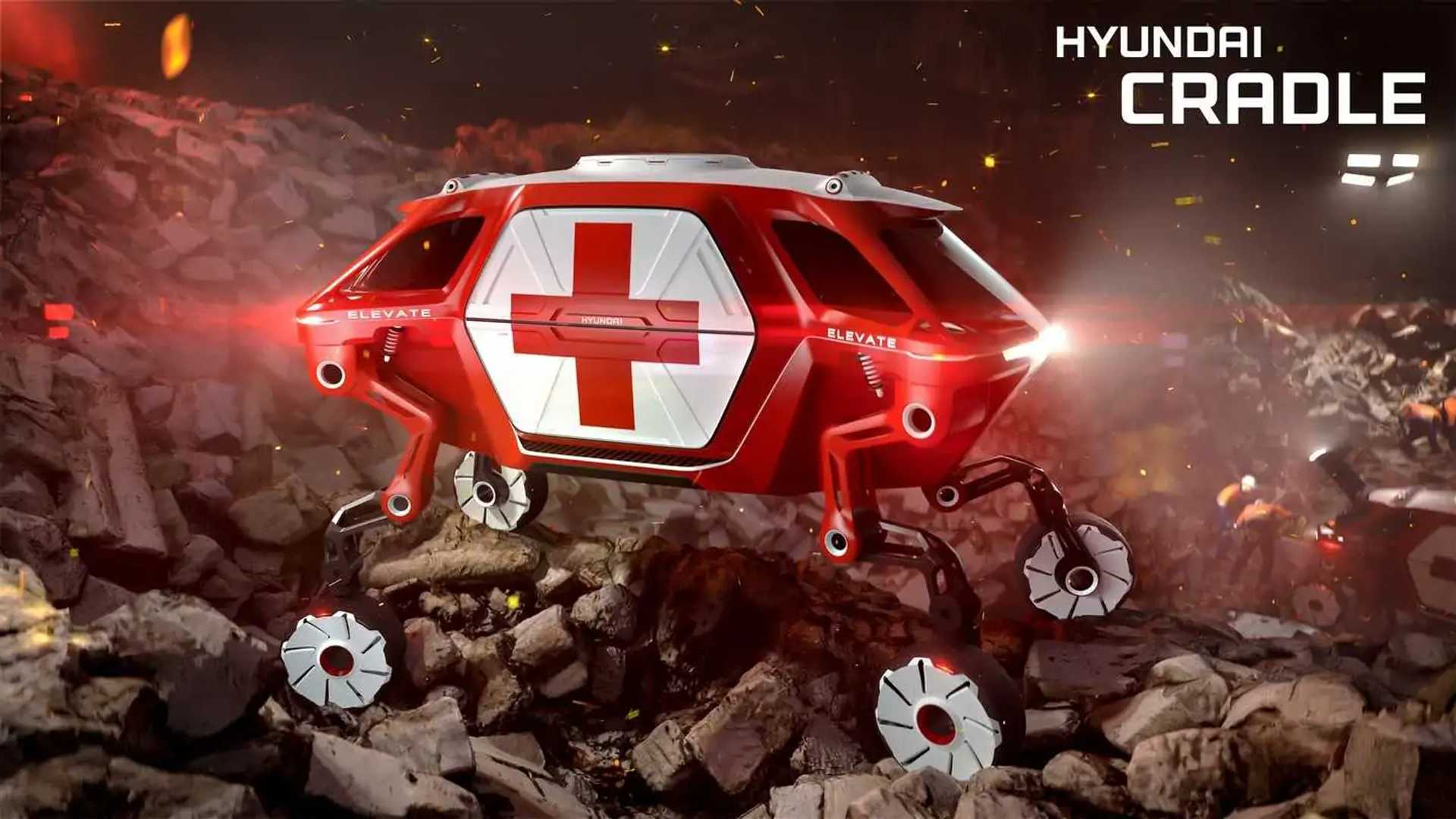 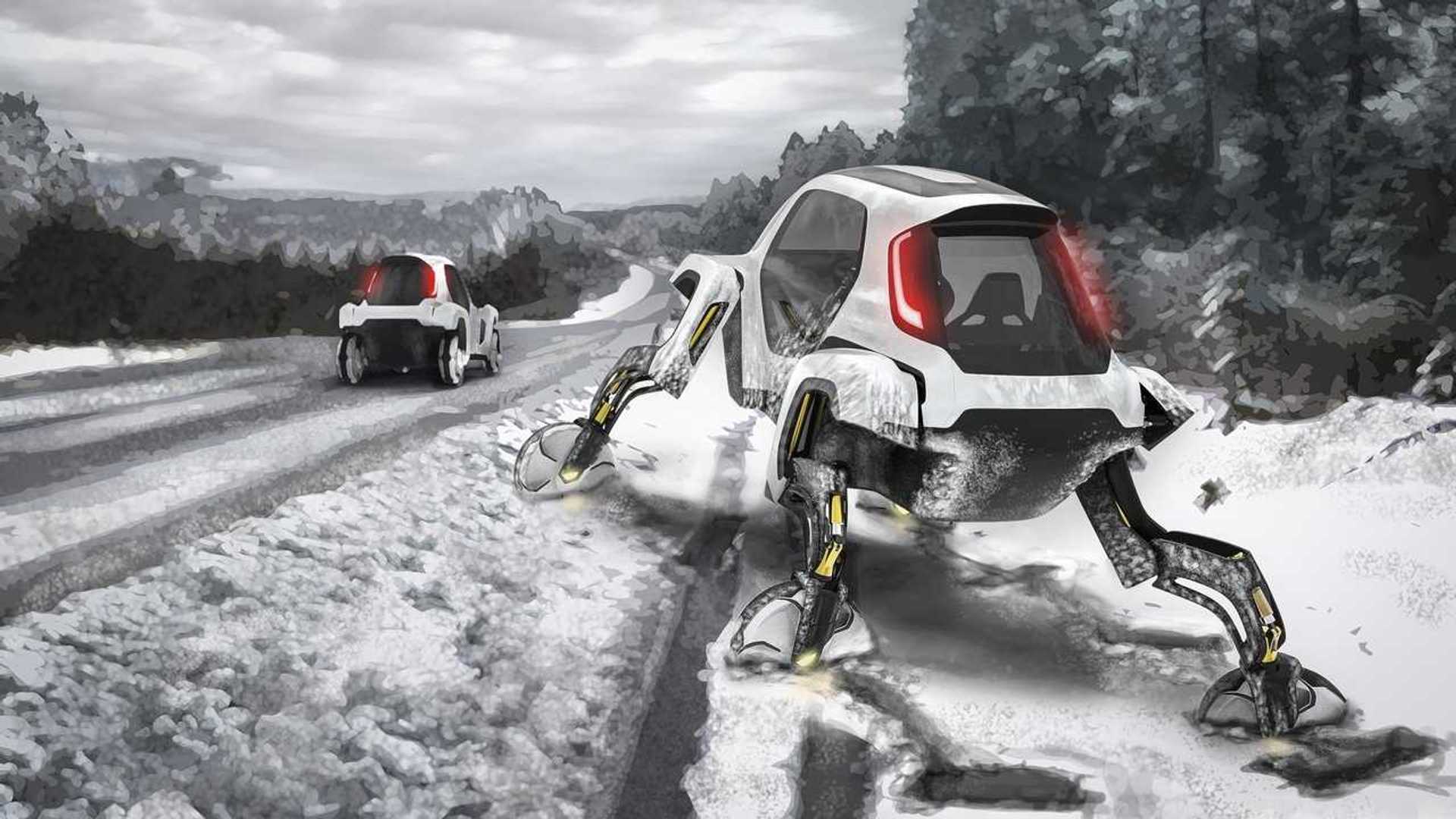 “We aim to create the world’s first transformer-class vehicle, also known as the Ultimate Mobility Vehicle,” John Suh, New Horizons Studio leader and Hyundai Vice President. With over 35 years of expertise in the automotive sector, including roles at Stanford University, Palo Alto Research Center, and General Motors, he seems to be well prepared for the future of transportation. Ernestine Fu also joins the new division as Director of Product Management.

As a reminder, the Elevate concept from 2019 was a futuristic concept with wheels attached to robotic legs for go-anywhere capabilities. It was designed to be capable of driving, walking, and even climbing through the help of robotics. Not much else is known – including how a person controls the complicated machine, but bear in mind the concept revealed at the 2019 CES was still an early development.

Hyundai is also not revealing its production plans yet but hints at a potential commercial release of some of its products. Combining “robotics and wheeled locomotion technology,” the company promises, vehicles by New Horizons Studio “are expected to redefine vehicular mobility.”