Imitation is the sincerest form of flattery. Unless, of course, you’re blatantly copying someone else’s successful design for profit. For instance, Indian automaker Mahindra has a Jeep lookalike, Thar, which is cleared for sale in India. It’s not, however, approved for sale in other countries, and Jeep is hoping to stop the sale of the Thar in Australia, according to CarAdvice.com.

Back in the 1940s, Mahindra licensed the Willys CJ to build for the Indian market. When the nearly $20 billion conglomerate attempted to sell the similar Roxor in America in 2019, a US-based judge found Mahindra guilty of trademark infringement. The Indian corporation went back to the design team, scrambled a few elements, called it a UTV, and won the right to sell it here. The Jeep team was undoubtedly widely dissatisfied with that decision, but their hands were tied by the courts. 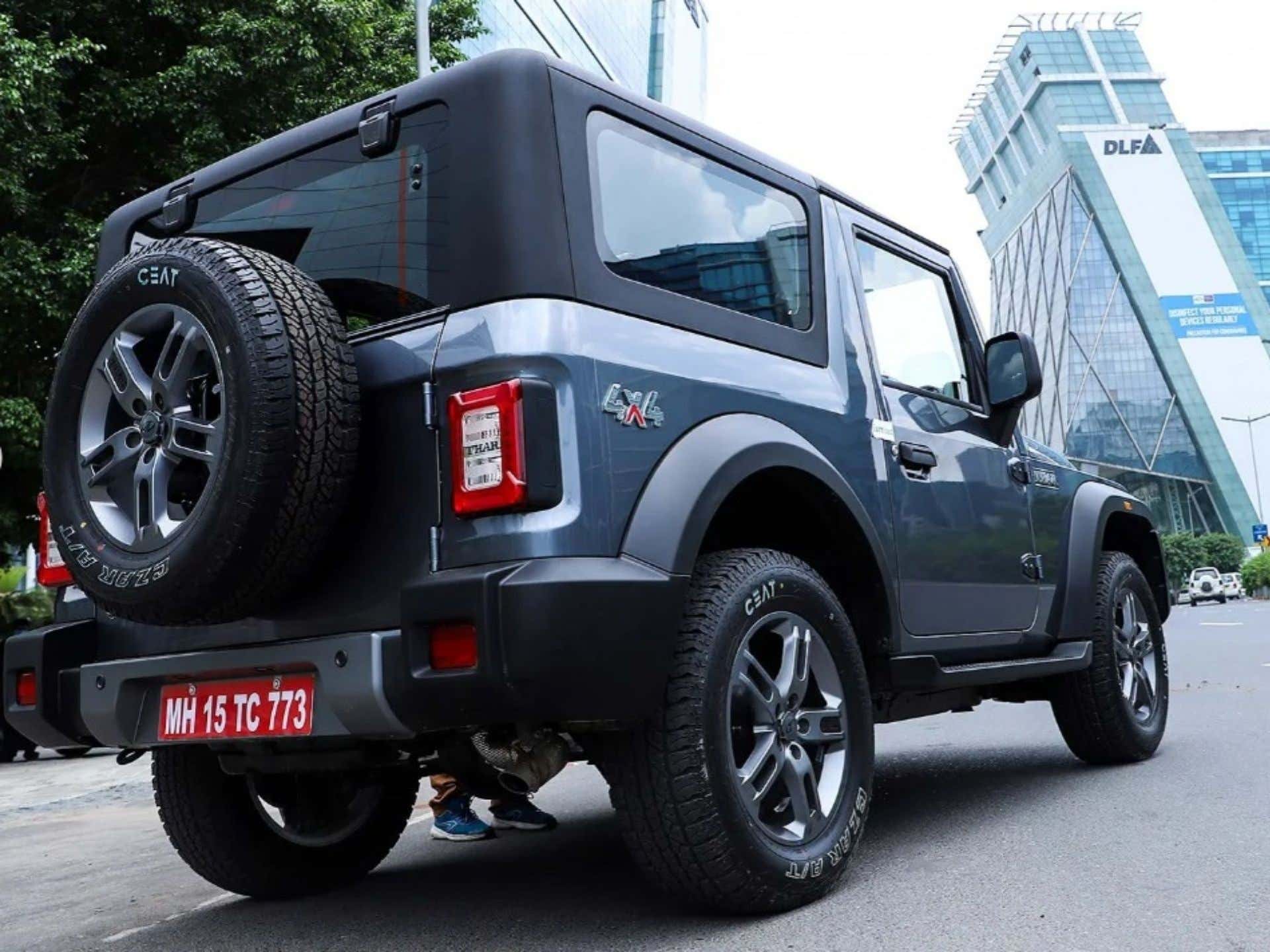 Now Jeep is battling with Mahindra about an apparent intention to sell the Thar, which also looks a whole lot like the iconic 4×4. Not only does it have the same boxy shape as the CJ, it features a grille with a familiar-looking seven slots.

Aside from the copycat Wrangler looks, the performance options are very different. The Mahindra Thar is available with a 130-horsepower 2.0-liter four-cylinder gasoline engine or a 150-horsepower 2.2-liter diesel, while a new Jeep Wrangler comes with a 2.0-liter turbocharged four-cylinder generating 270 hp. You can also get a Jeep Wrangler with a six-speed manual or eight-speed automatic (Mahindra’s is a six-speed automatic) and can opt for a V6, V8, and now a Jeep 4xe hybrid. 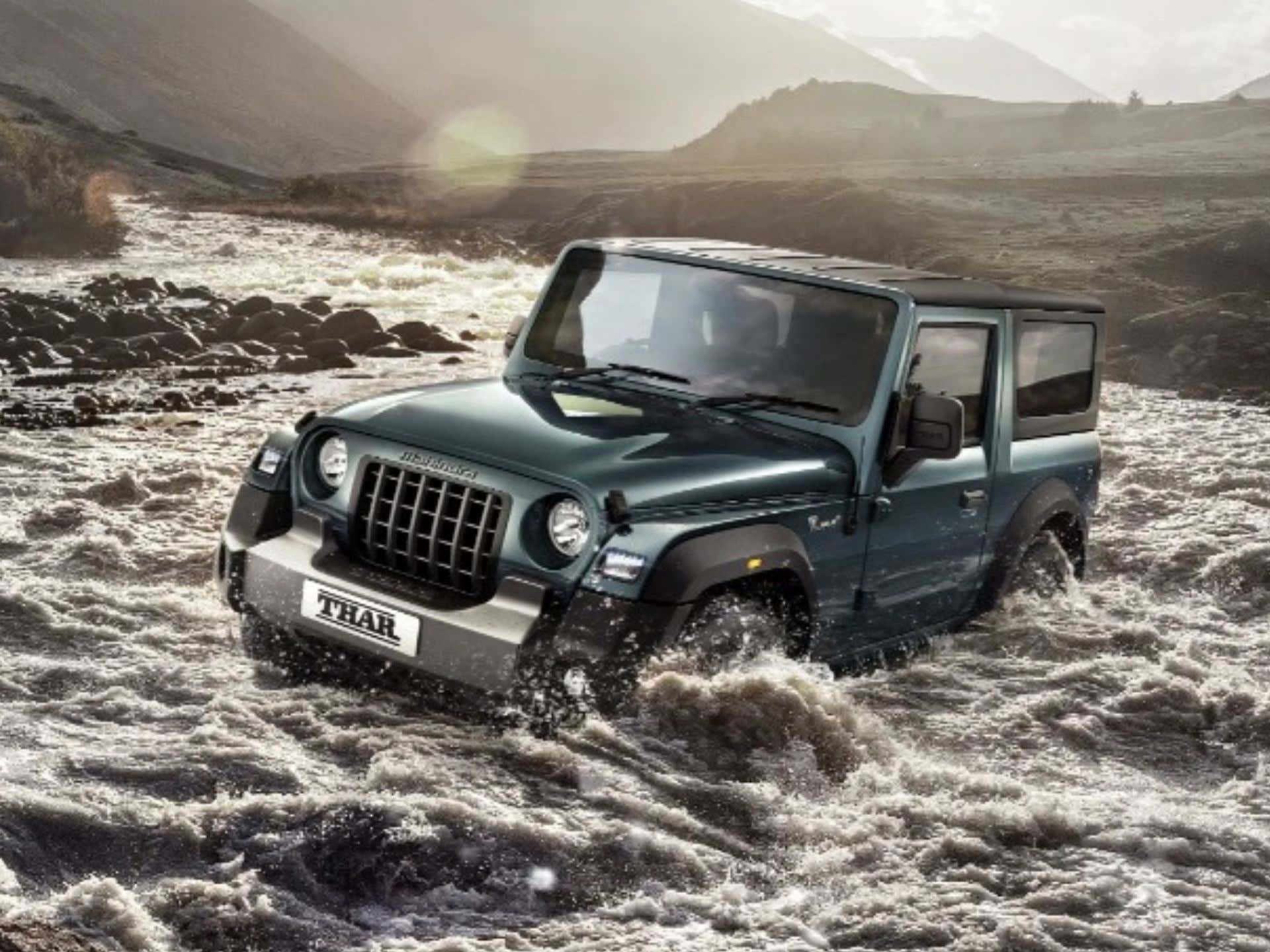 According to the Australia-based CarAdvice.com site, “legal representatives for Jeep are seeking an assurance from Mahindra that it will provide written notice of any plans to introduce a Jeep Wrangler-like four-wheel-drive at least 90 days before the commencement of the vehicle certification or homologation process. However, the legal representative for Mahindra told the court his client proposes a 45-day notice period.”

Jeep’s concern is that a shorter notice period will result in a faster push for certification. It has since been removed from the Mahindra site, but a recent promotion seemed to indicate the Thar is being primed for sale in Australia.

A quick perusal of the Mahindra Automotive site reveals a line of SUVs that appear to be tributes to a number of other manufacturer models. It’s kind of like looking at a pair of knockoff designer jeans and knowing something is familiar but not quite right. I reached out to Jeep to see if they have more to say on the matter, and if they do I’ll keep you updated.