One last ride for Block and the Hoonicorn.

2021 is proving to be wide open for rally driver and gymkhana guru Ken Block. After 11 years of driving a plethora of Blue Oval performance machines – including arguably the most bonkers Ford Mustang ever built – Block and Ford’s official relationship has come to an end.

In a press release, Hoonigan Racing announced that Block is now a “free agent” as of January 2021. Details of the parting aren’t known, though Block says it was an amicable separation. A friendly video from Ford Performance with a fond farewell by Ford CEO Jim Farley supports the smooth separation. However, it appears Block will lose the fire-breathing 1965 Mustang Hoonicorn in the divorce. That’s gotta hurt, but in a video Block posted to Facebook, we still see the Mustang in his garage along with several other notable vehicles of past gymkhana videos. Perhaps the Blue Oval tow truck simply hasn’t arrived yet?

“Working with Ford over the past decade has been awesome,” said Block in a statement. “From racing all over the world, to accumulating a half-billion views from Gymkhana THREE to Gymkhana TEN, to creating the Emmy nominated series The Gymkhana Files for Amazon Prime – along with building a fleet of Fords including the iconic AWD Mustang Hoonicorn and F-150 Hoonitruck – it’s been a great partnership.” 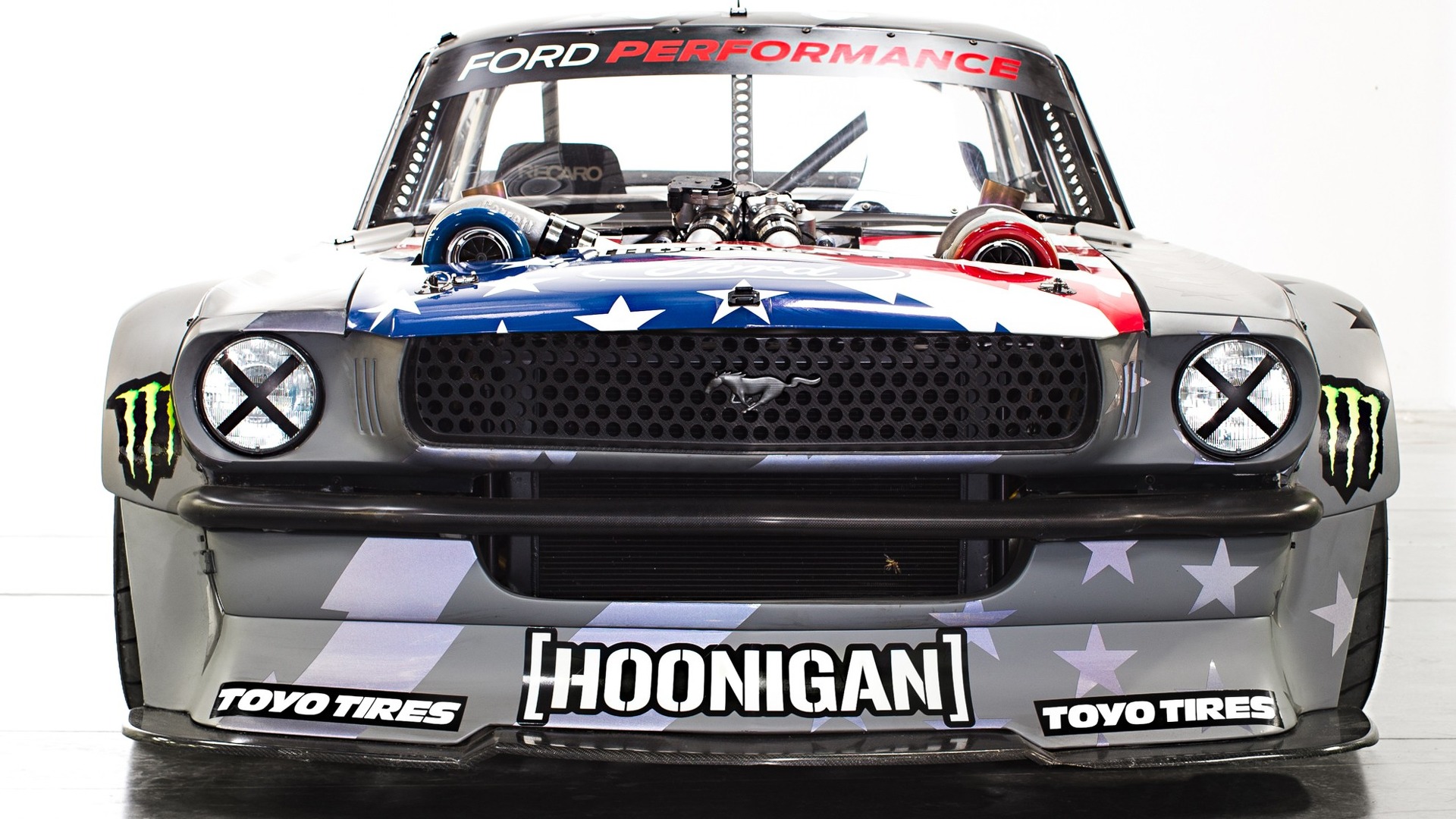 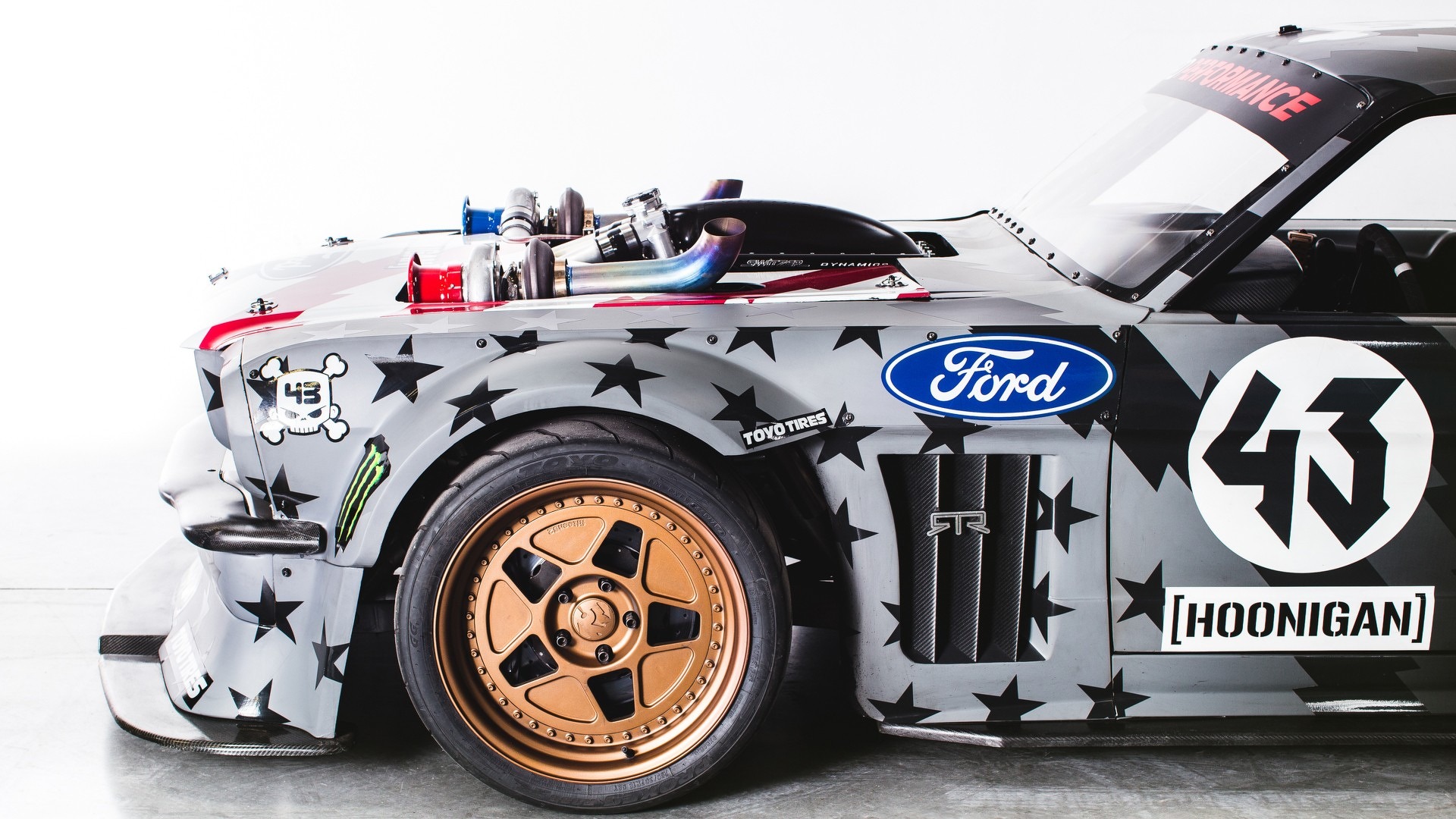 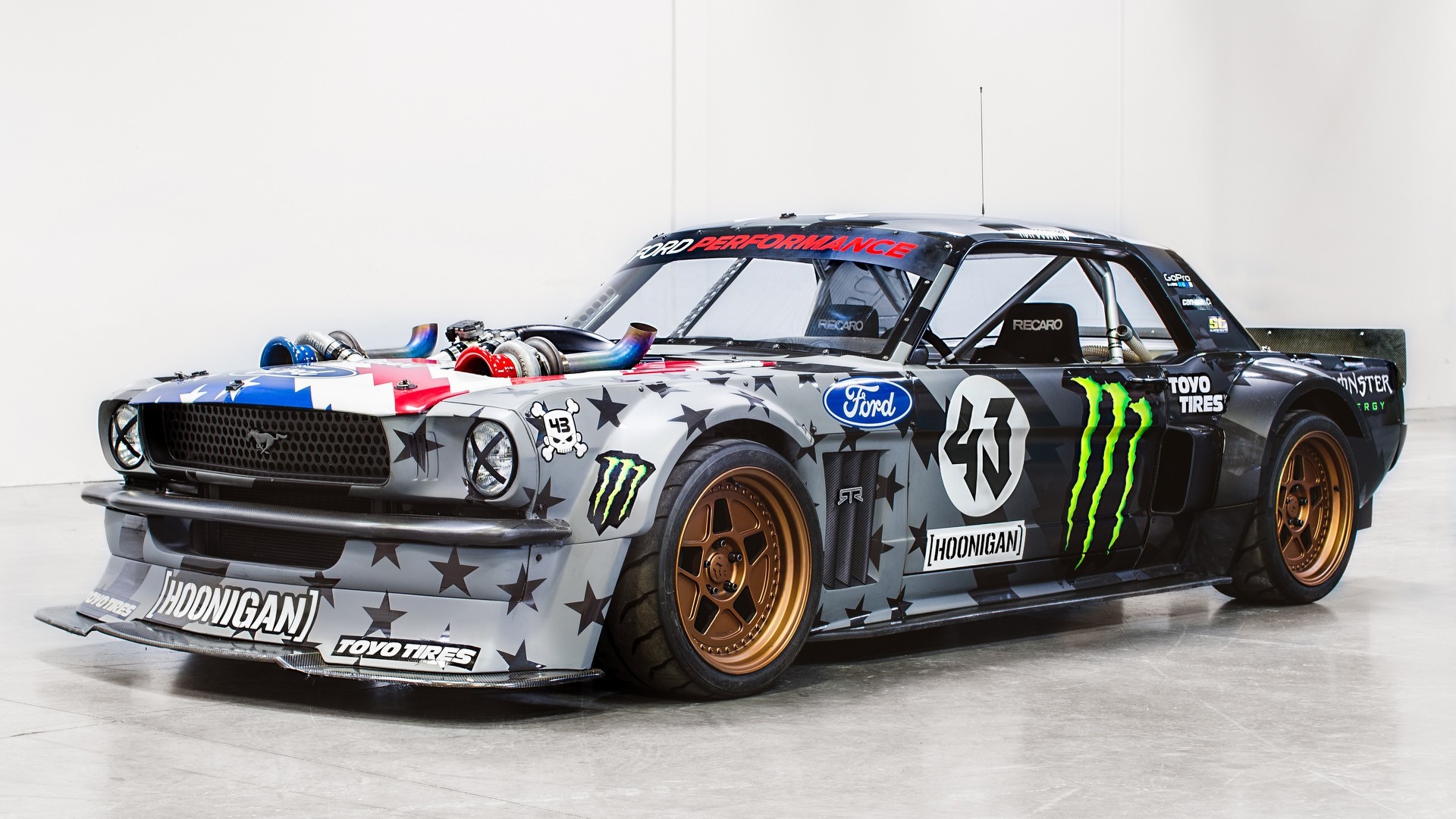 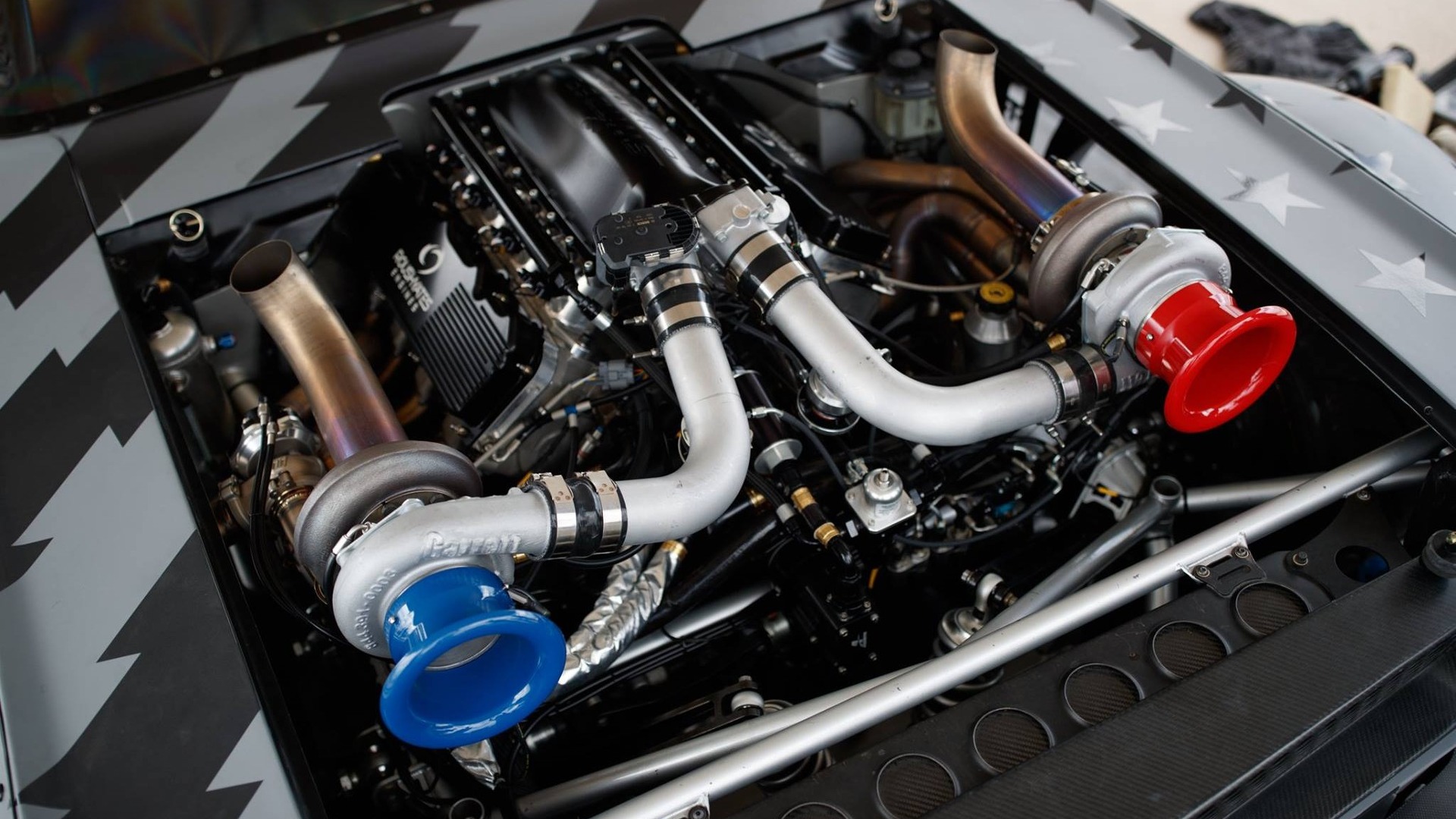 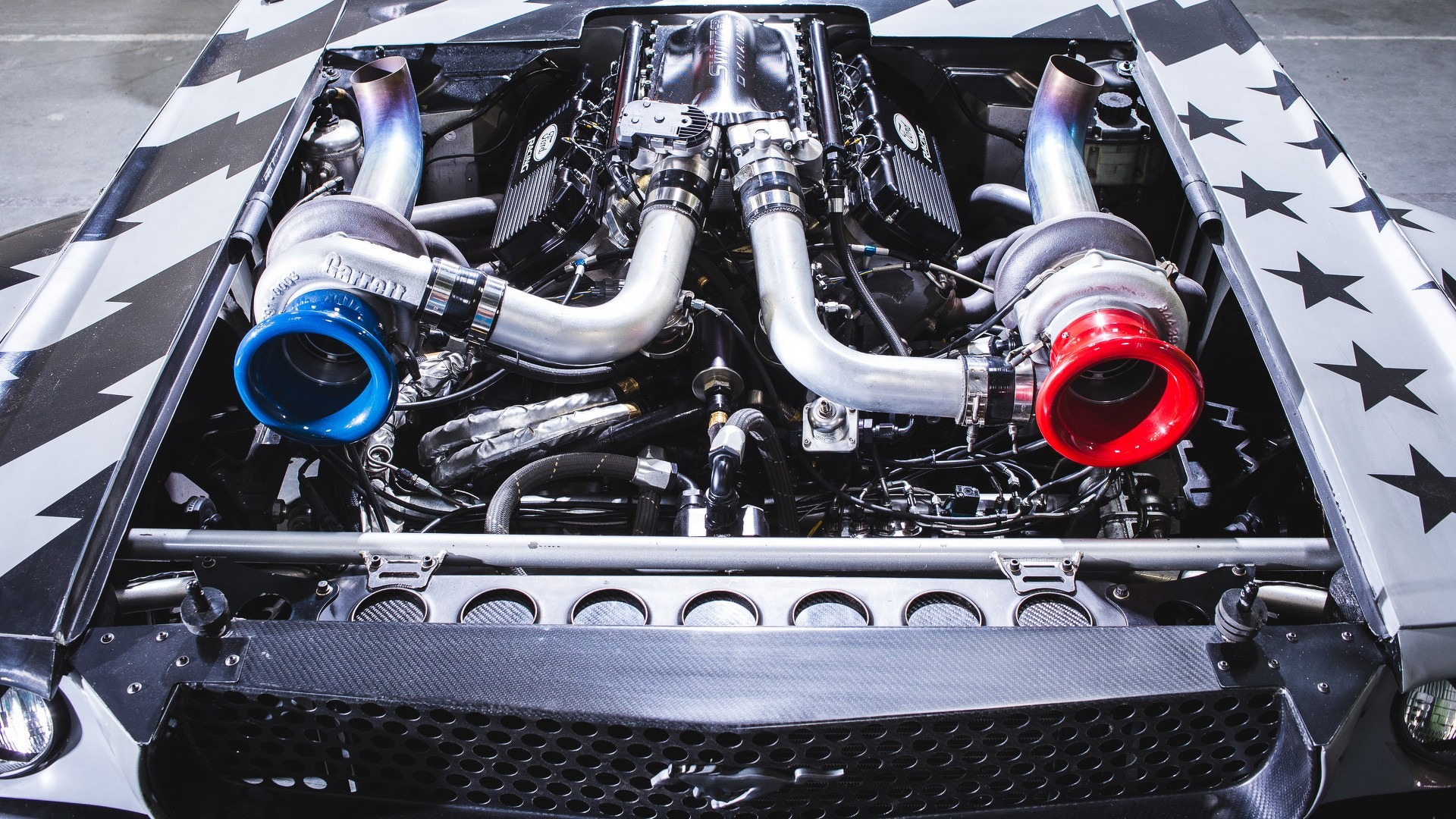 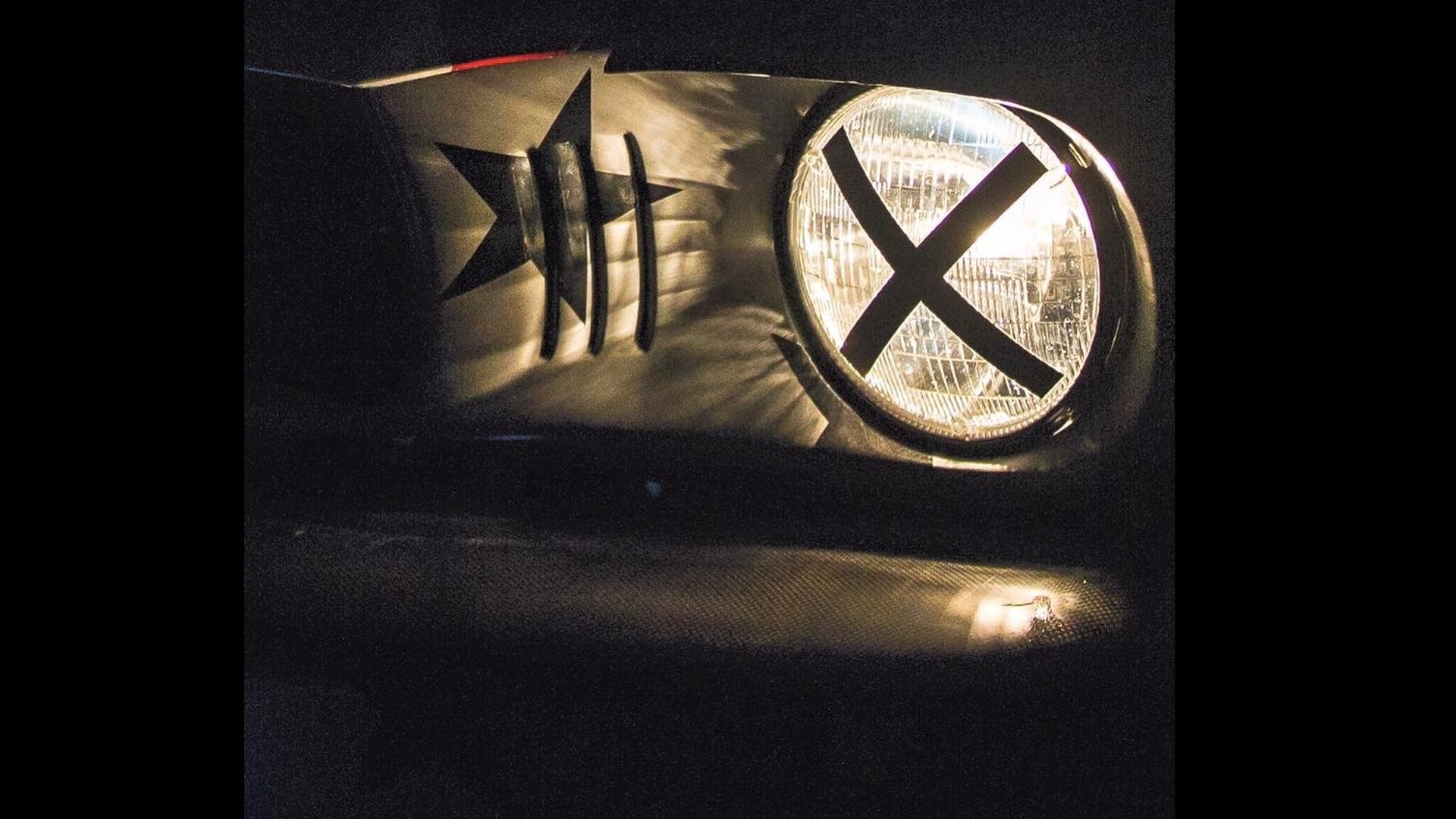 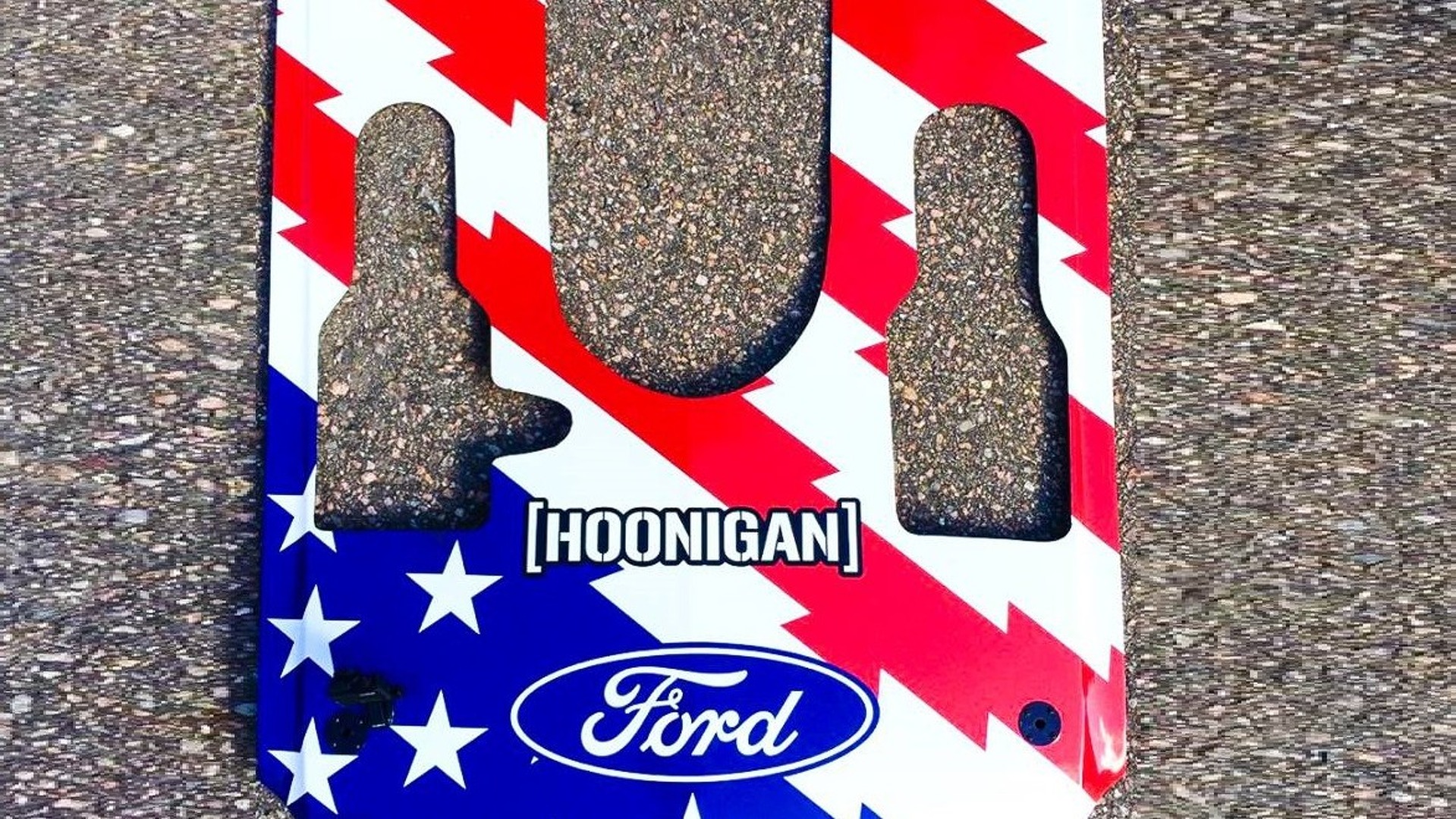 While his future driving iconic Ford-branded machines like the Hoonicorn and the Hoonitruck is unclear, it seems Block is keen to climb behind the wheel of new vehicles. Fans will recall that, before Ford came on-board, Block piloted Subarus both in stage rally and for the first two gymkhana videos. In fact, in his Facebook video, the WRX STI from Gymkhana 2 is clearly seen in the background, just as he mentions announcing 2021 plans coming “quite soon.” Mere coincidence, or is this a not-so-subtle hint of a return to Subaru?

Given Block’s undeniable marketing power, we suspect he’s been getting a blizzard of calls and emails from companies keen to tap the Hoonigan brand. Could a crazy-custom Dodge Challenger Hellcat Redeye replace the Hoonicorn? Might a future Toyota GR Corolla with a wild body wrap become a new gymkhana car? Here’s an interesting thought – what kind of purpose-built, tire-shredding monstrosity could Elon Musk come up with? Ken Block going silent with a Tesla rally car might seem insane, but given the current state of affairs as of late, insane isn’t off the table.

We’ll say this much. Block stepped into the world of stage rally at an age most drivers retire, and he’s dropped the jaws of millions with his skill behind the wheel from the WRC to rallycross and gymkhana. Whatever the future holds for Block and his hoonigans, we suspect it will be wild. Still, we’re game for some discussion here. Any thoughts on what cars Block should step into?