Founded in 1967, Maisto is one of the world’s largest manufacturers of diecast models and scaled models of cars, trucks, aircrafts, motorcycles, and others. Its parent company, May Cheong Group, is from Hong Kong but Maisto itself is headquartered in California. The same brand also owns Bburago and Polistil.

Maisto is mainly focused on 1:18 models and its current catalog includes a large number of supercars and sports cars from different eras in that scale. The company is also a strong player in the 1:24 scene and in that segment, it has many models of American cars. It seems that another famous US nameplate will join the portfolio very soon. 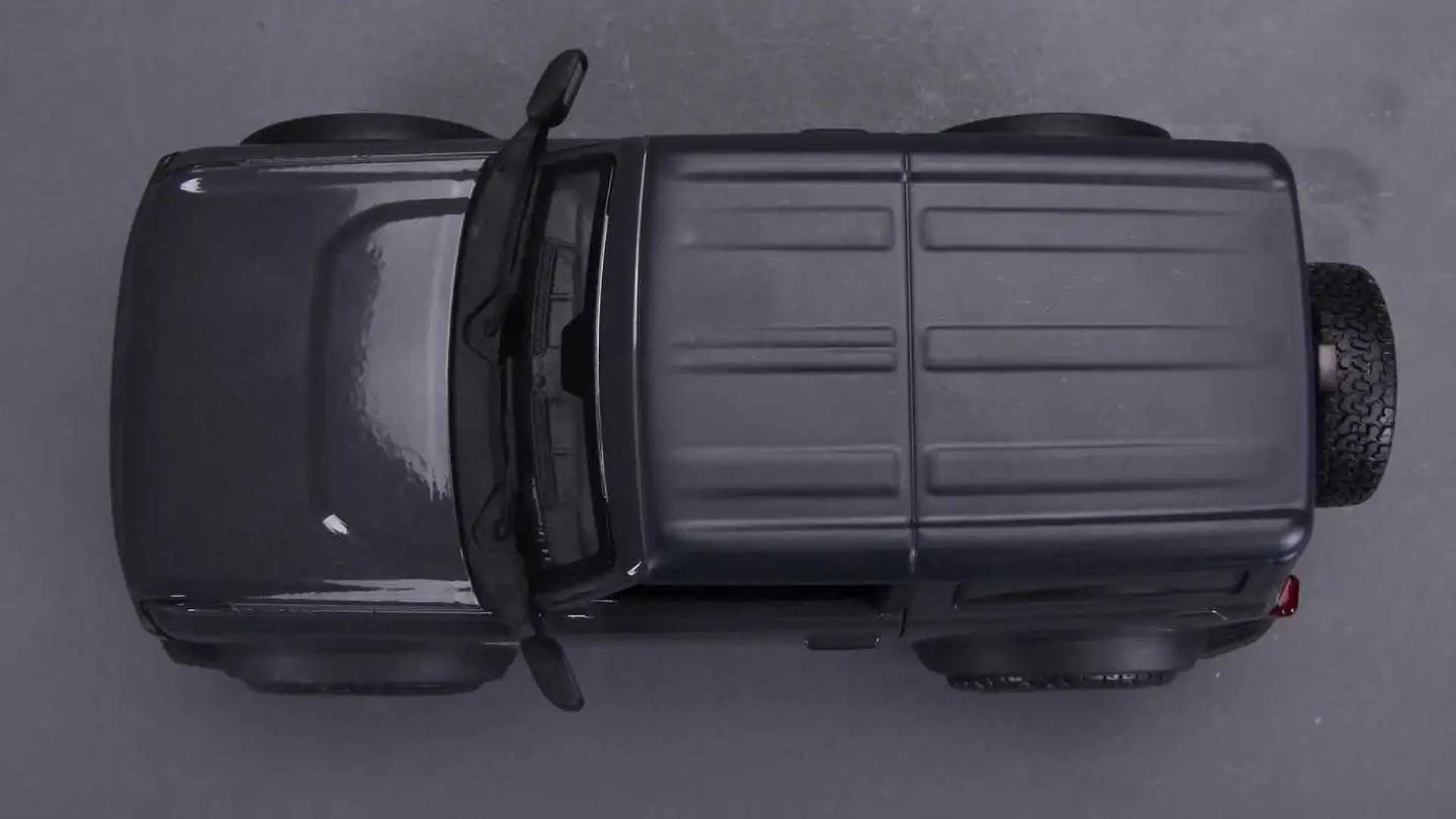 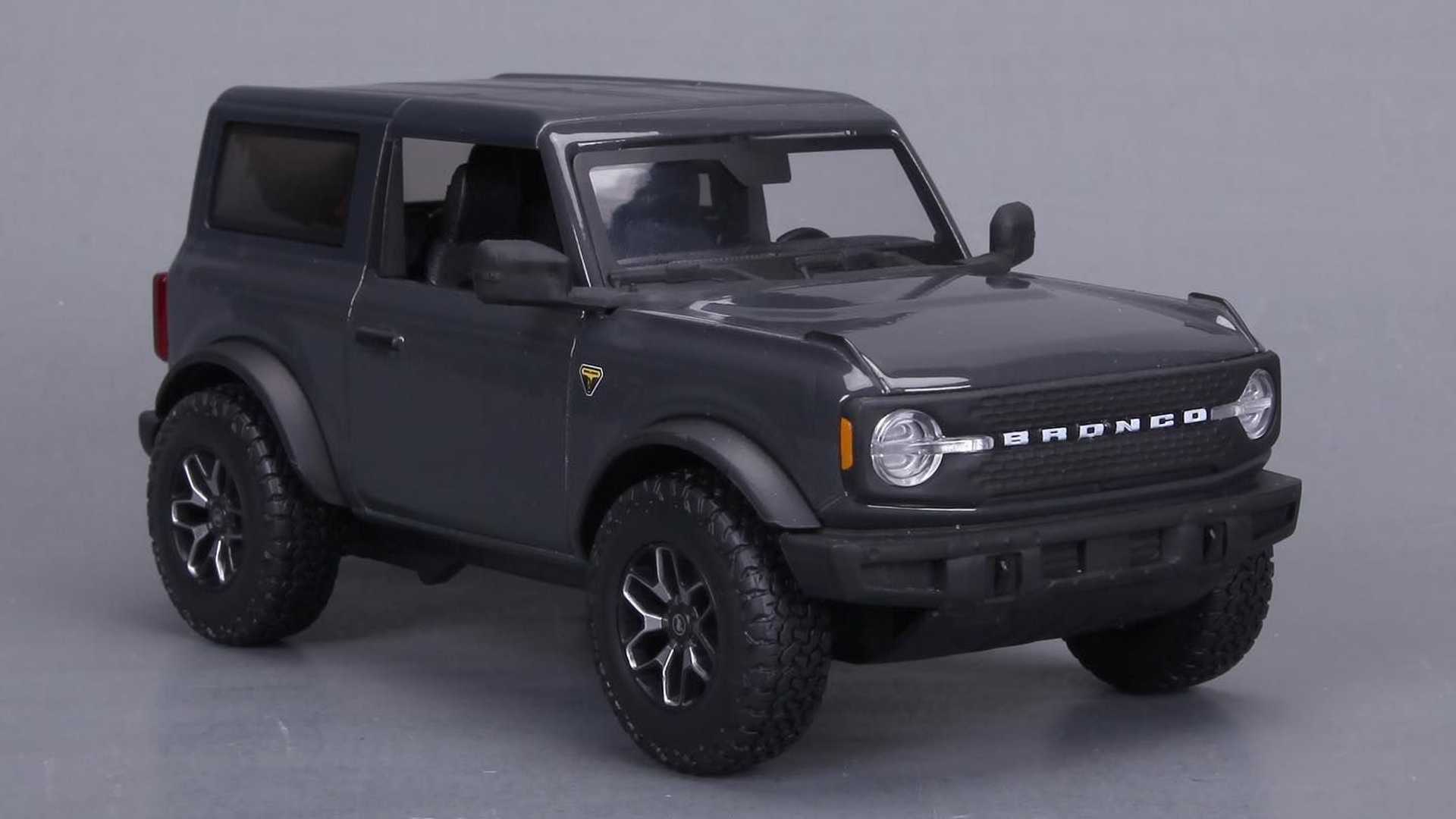 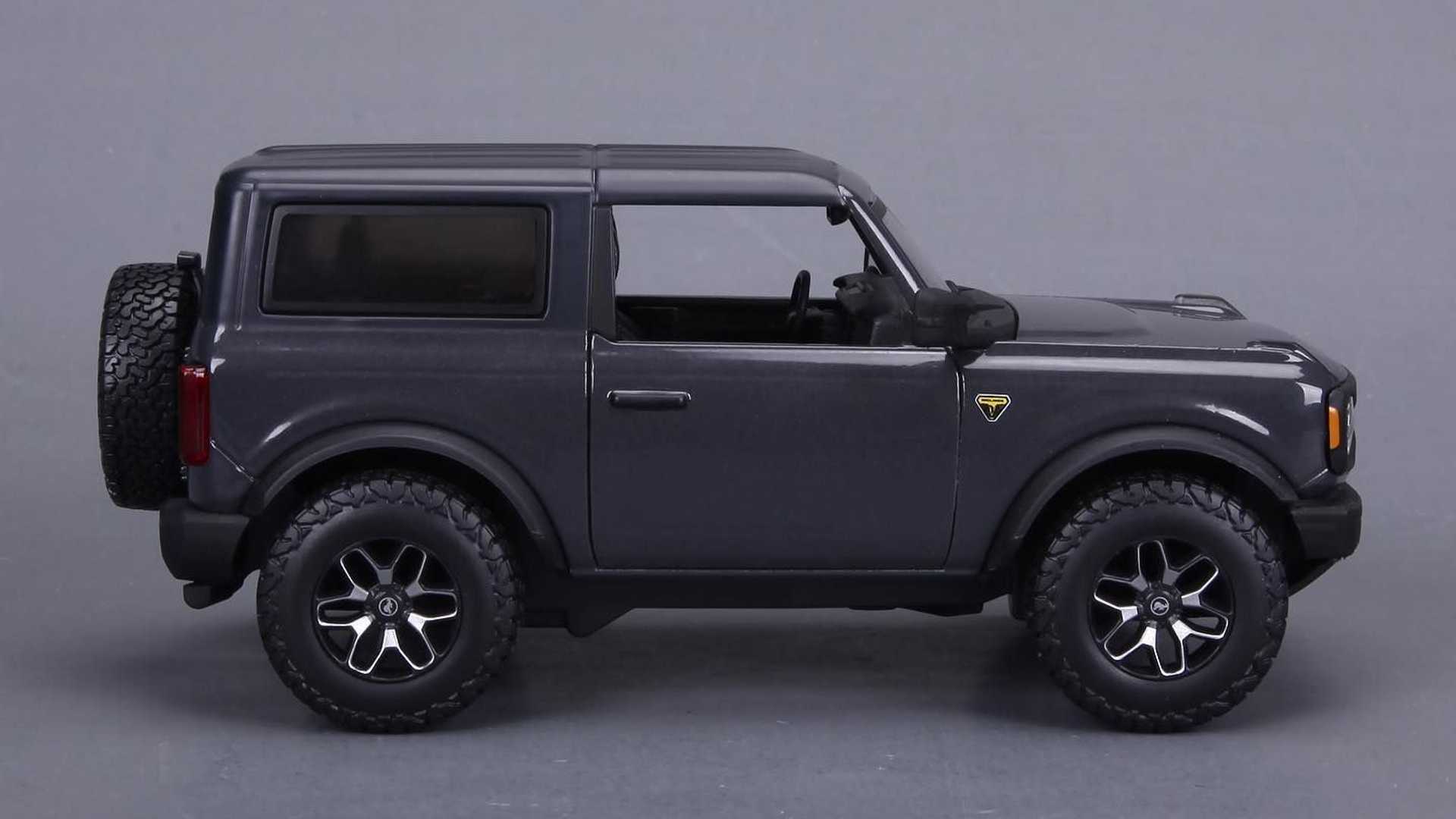 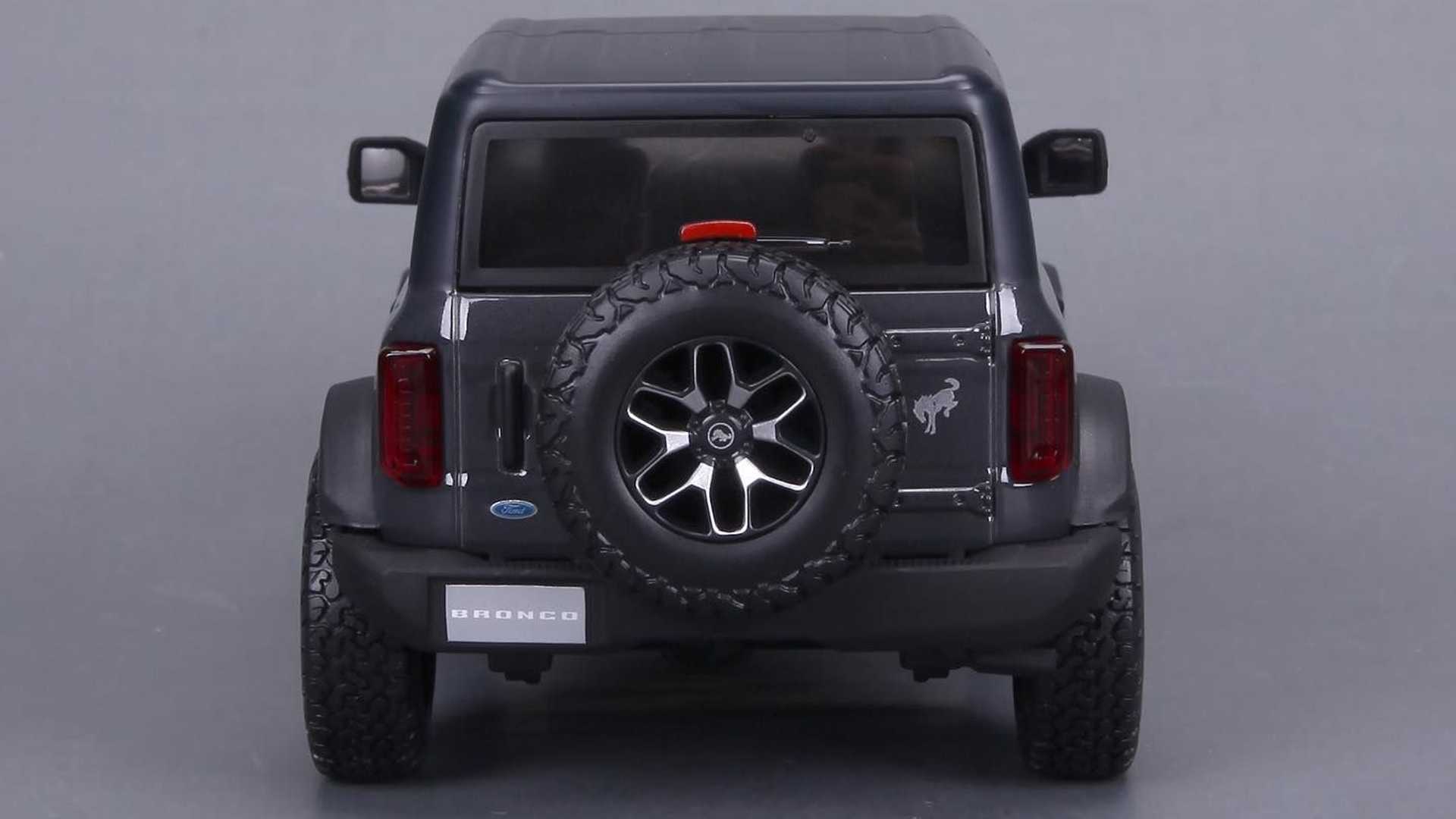 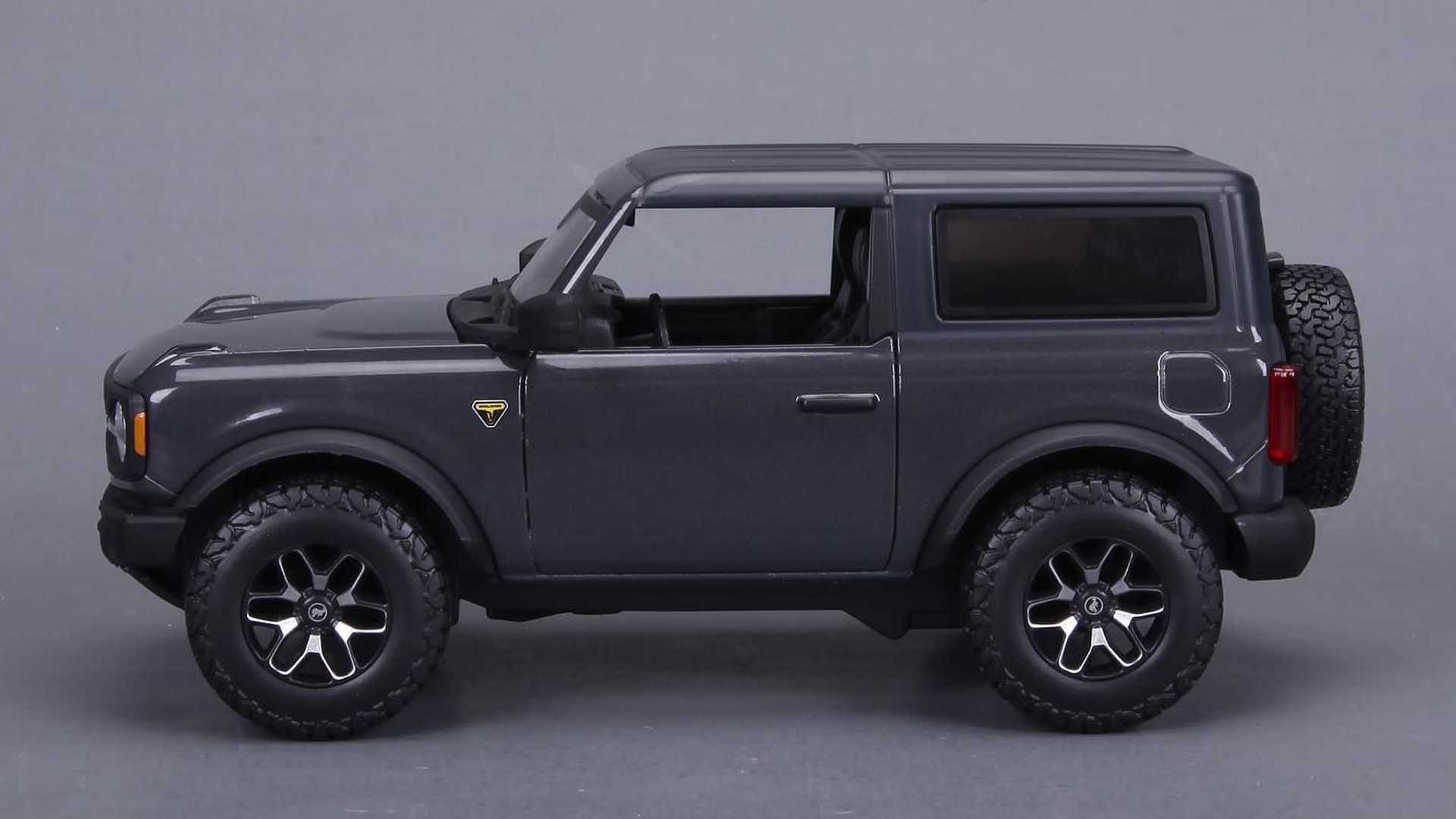 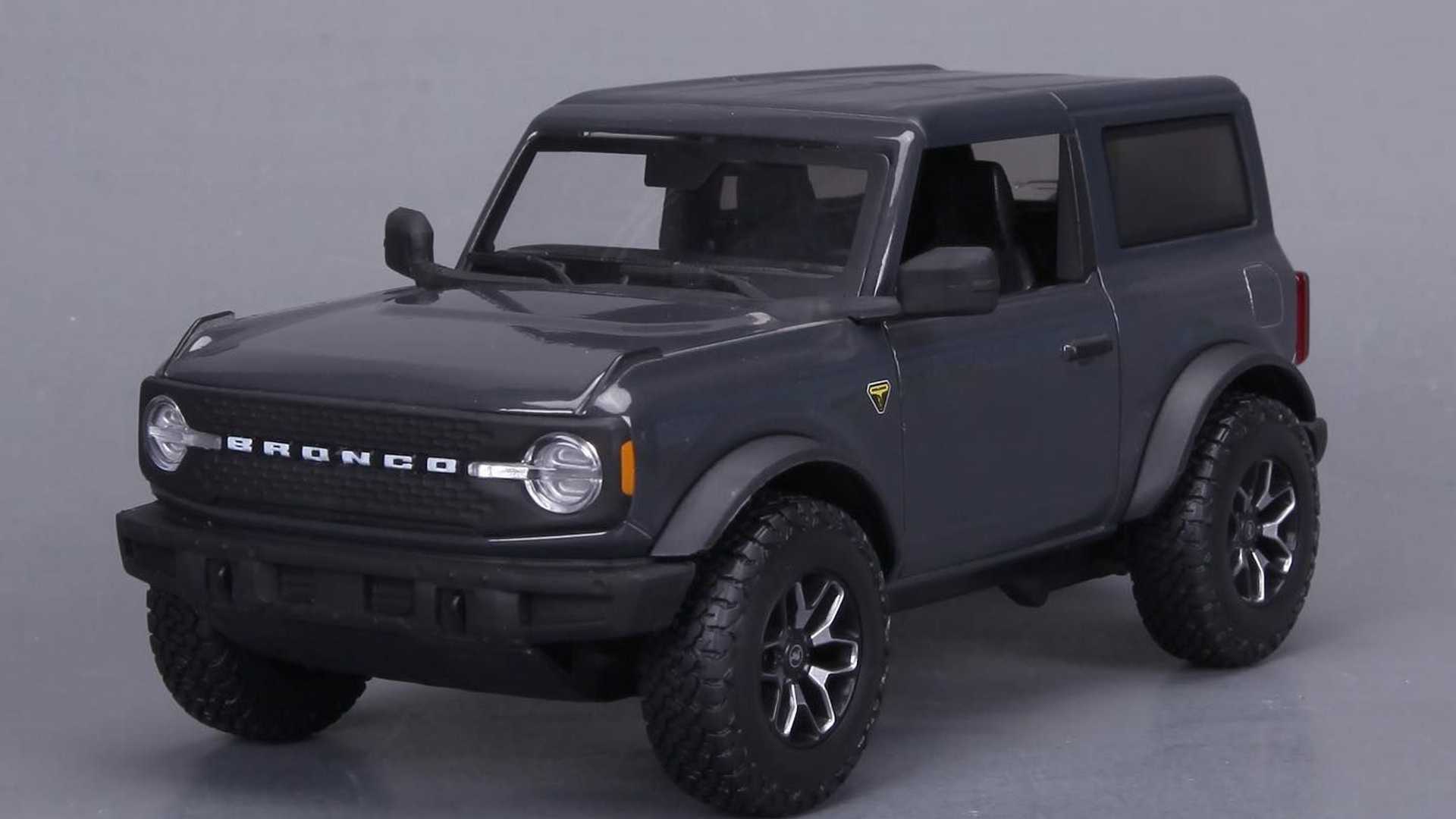 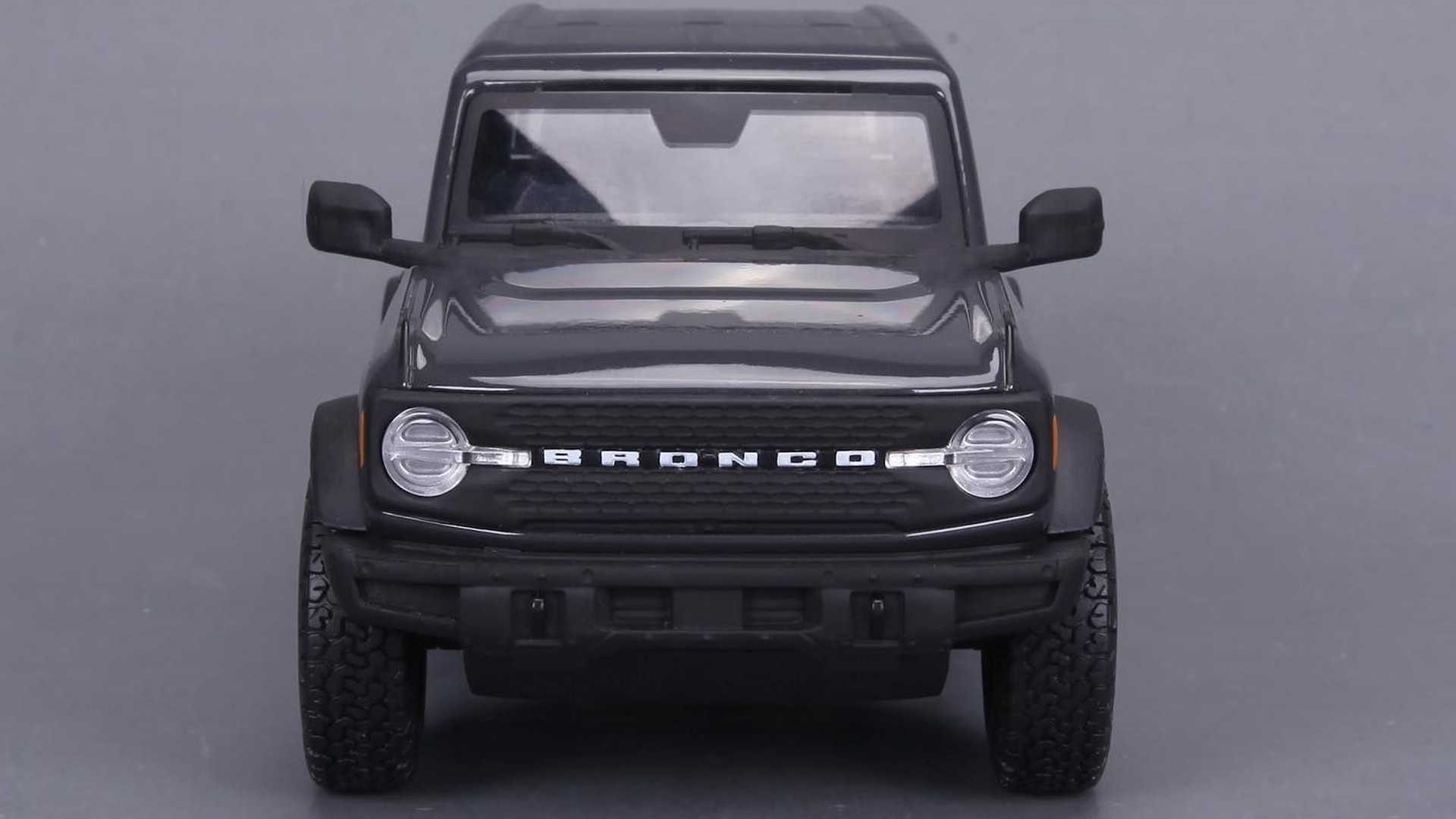 Maisto has teased the upcoming arrival of the revived Ford Bronco to its lineup. The company has released a number of images on Instagram without providing an exact launch date. It seems that there will be at least two versions available – both being two-door Broncos in Badlands trim but featuring different exterior colors. One is finished in Area 51 Blue and the other one is painted in Carbonized Gray.

Meanwhile, a post from December 31 on Maisto’s official Facebook page shows the 1:24 model in Cyber Orange. It seems that this new addition to the firm’s portfolio may be also available in a third color but we can’t confirm that at the moment.

If you are a fan of the new Bronco, the good news is Maisto is not the only toy manufacturer to offer a scale model of the off-roader. So far, we’ve seen two quite impressive Bronco toys but unfortunately, you can’t buy either of them. Hopefully, more high-quality scaled replicas of the real thing are coming soon.