A prototype of Maserati’s new crossover, the Grecale, has been photographed outside the Maserati plant in Modena. Employees were the ones who actually photographed the crossover, and the company thought what the heck, let’s release the pics for public consumption.

Grecale prototype testing is happening right now, including on road, off road, and on the track. The Grecale is positioned below the Levante, aimed primarily the Porsche Macan and Mercedes-Benz GLC. It’s possible the Grecale uses some Alfa Romeo Stelvio parts, since both are being built at the Cassino plant. 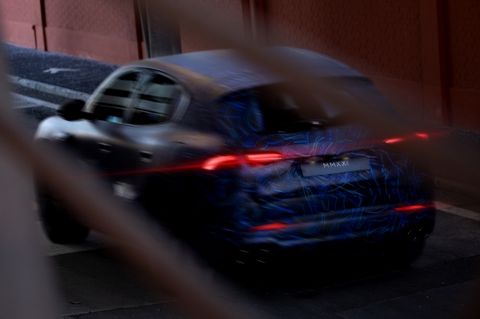 Next year we expect to see the redesigned Levante.

Sign up for the comments and sound off on Maserati’s latest.