Anyone waxing romantic about old Mitsubishis as of late has probably come to realize how much they sound like a Boomer. Back in my day, we didn’t have none of this Eclipse Cross nonsense; we had the real Eclipse! And real SUVs, like the Montero. And then there was the Evo, remember the Evo? God, we Millennials are already getting old. But entertain us for a moment, dear Zoomers, while we fawn over a pristine collection of classic Mitsubishis that’s heading to a once-in-a-lifetime auction, and maybe some of our enthusiasm might rub off on you. Maybe.

This collection will mark the inaugural consignment of Auto Auction, yet another new car auction site, but this one is repped by former racing driver and Top Gear host Tiff Needell. Volunteering to be seller number one is Mitsubishi Motors U.K., which is offering 14 of its own museum-grade cars spanning a period of 43 years, and almost its entire range of vehicles. There are dedicated sports cars like the Starion and 3000GT, rally cars, their road-legal homologation counterparts, plus rugged trucks and SUVs. 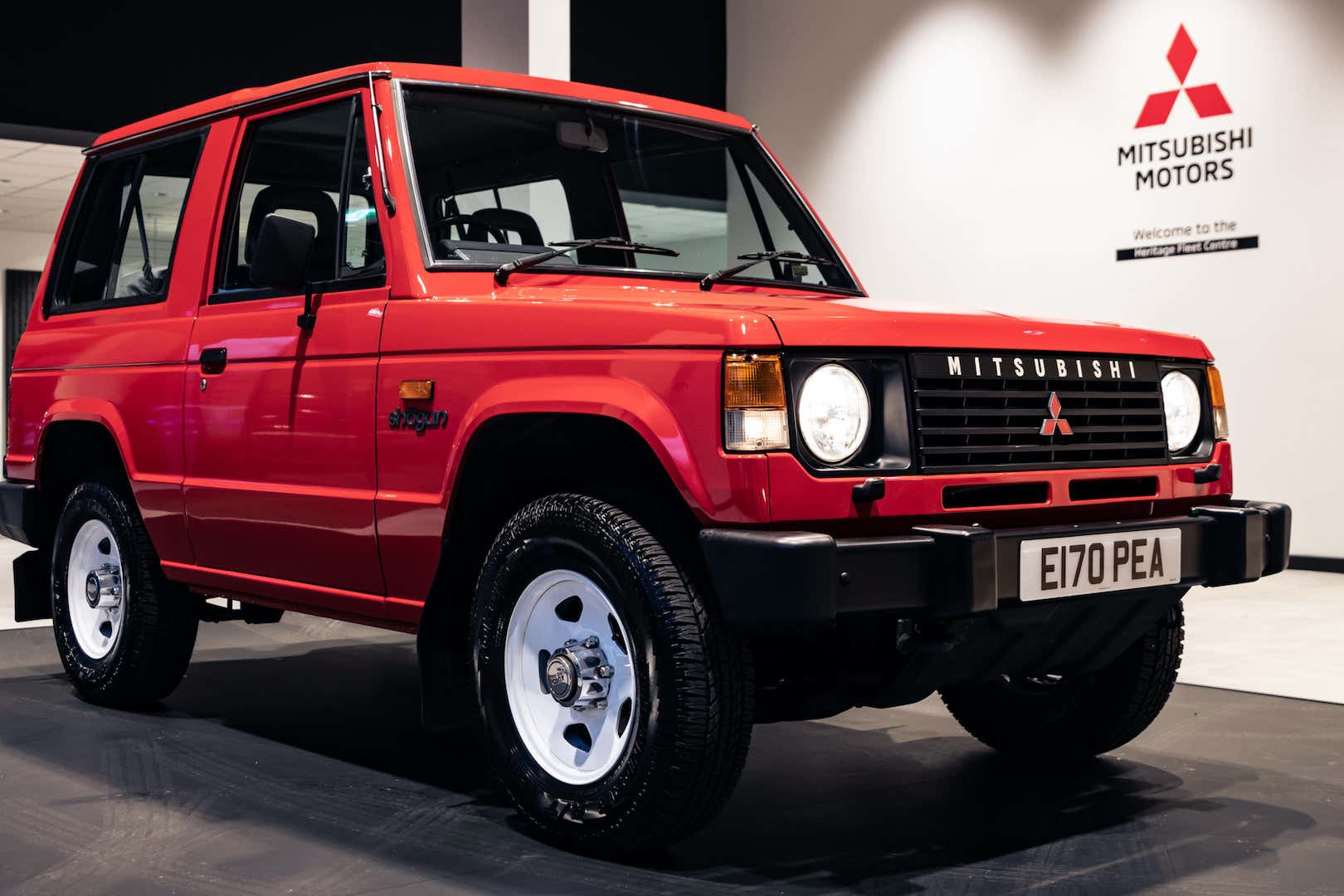 Notable highlights include the ultimate versions of the most-lauded iterations of the Lancer Evolution, the VI, IX, and X. The Evo VI is a low-mile Tommi Mäkinen Edition (pictured up top), signed by the four-time World Rally Champion himself, while the Evo IX is a limited-production, high-horsepower MR FQ-360 making 366 horsepower and 363 pound-feet of torque. As for the Evo X, it’s the most powerful road-going Evo ever available from the factory, the MR FQ-440, making an absurd 440 horsepower and 412 pound-feet. 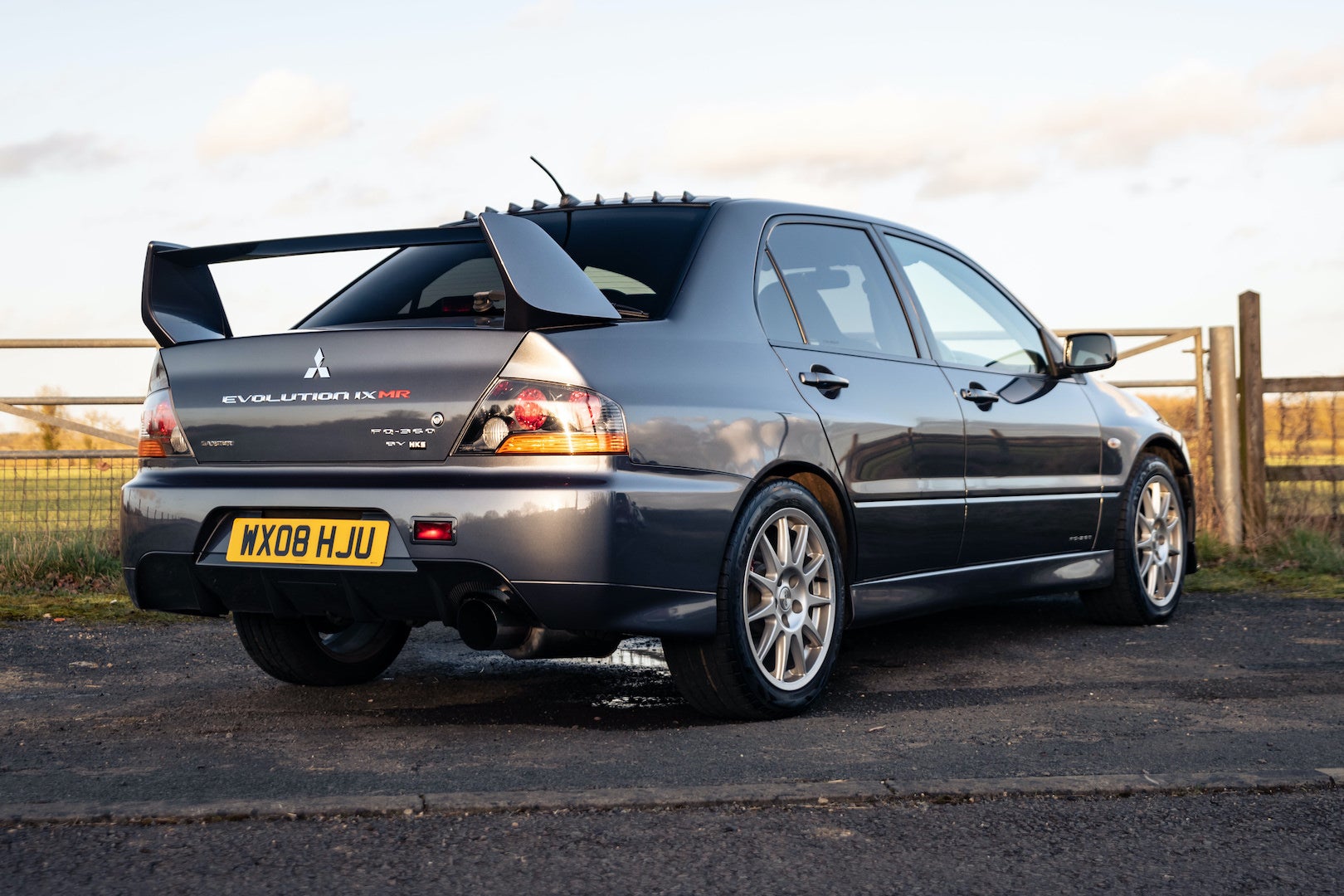 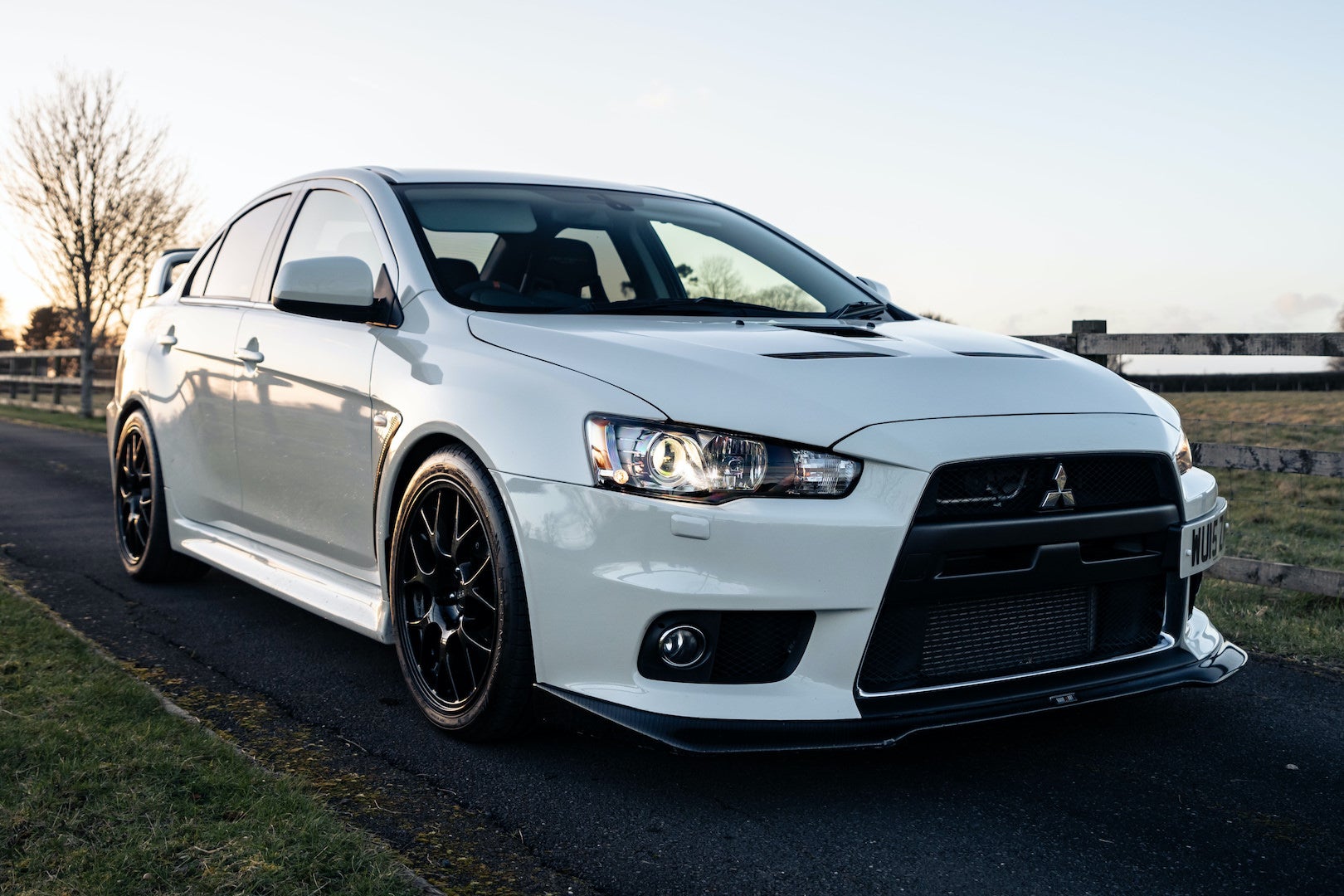 Mitsubishi’s competitive history is well represented too, by an Evo IX Group N rally car and an earlier Galant GTI AWD, apparently street-legal. Toeing the race truck line is a more recent, extensively modified L200 pickup, one accompanied by twin Shogun (Montero to us Americans) off-roaders and even a license-built Willys CJ-3B. Sounds like a perfect recipient for a 4G63 swap—or fail that, at least a turbo Hayabusa engine. 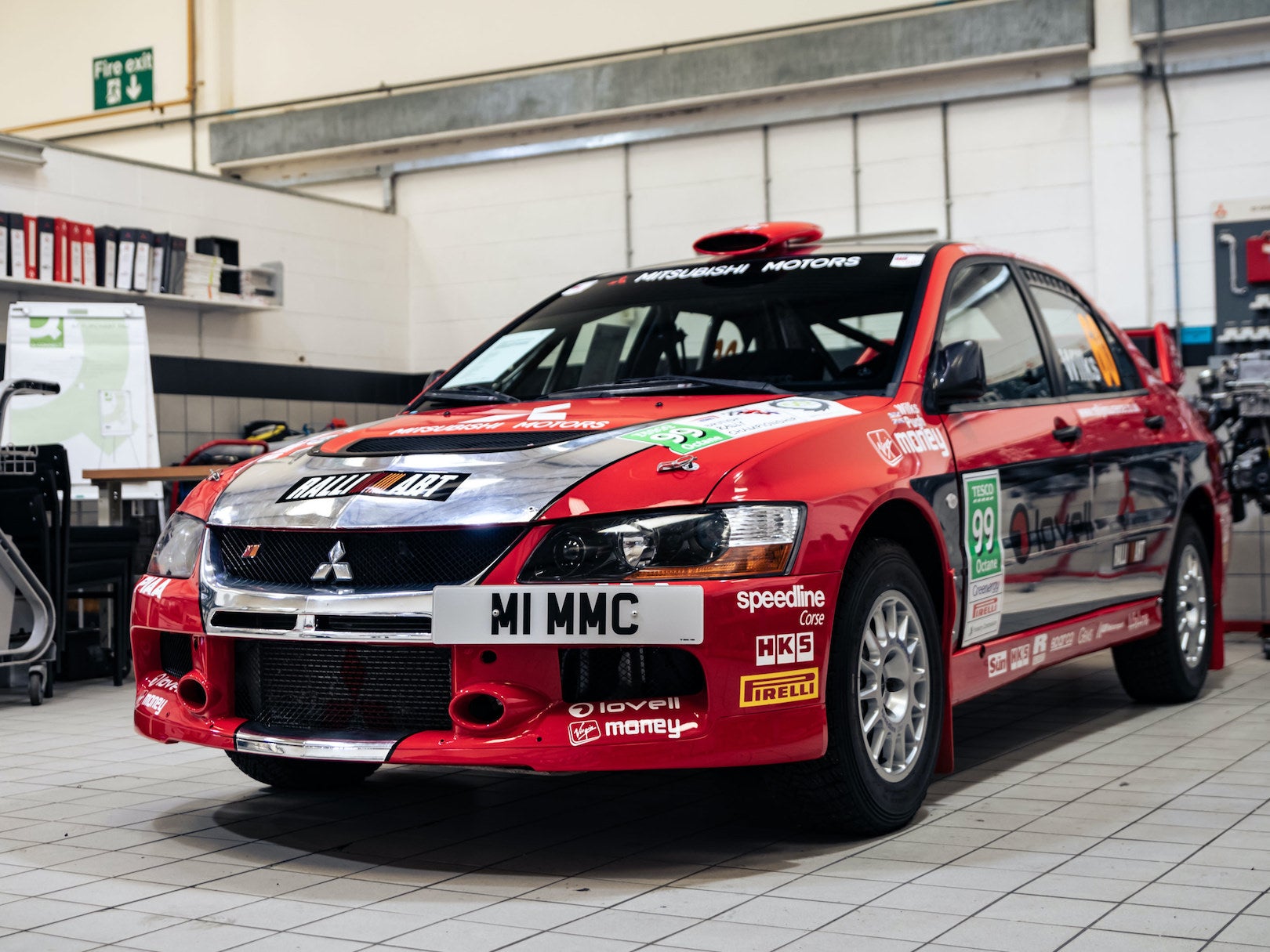 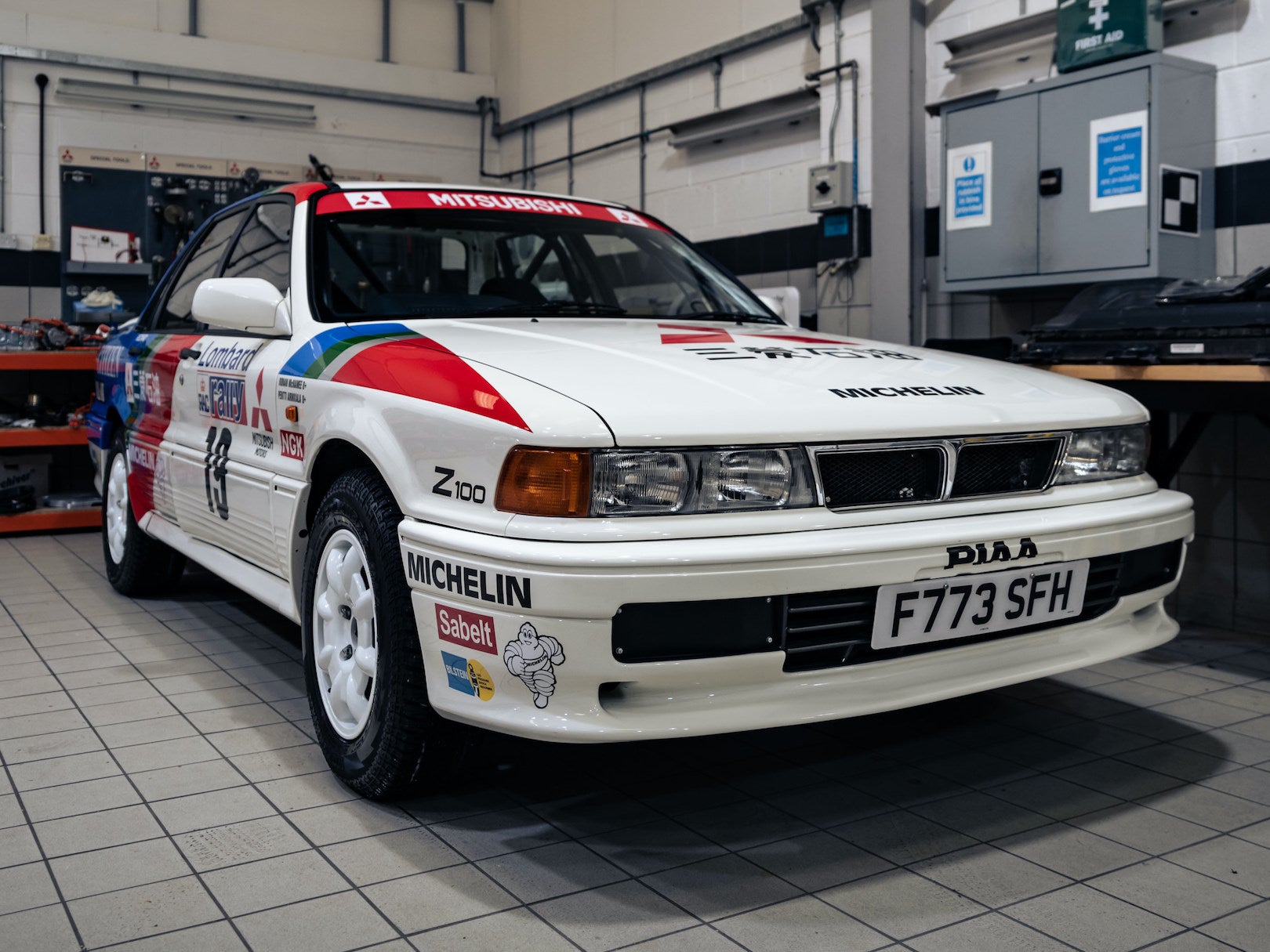 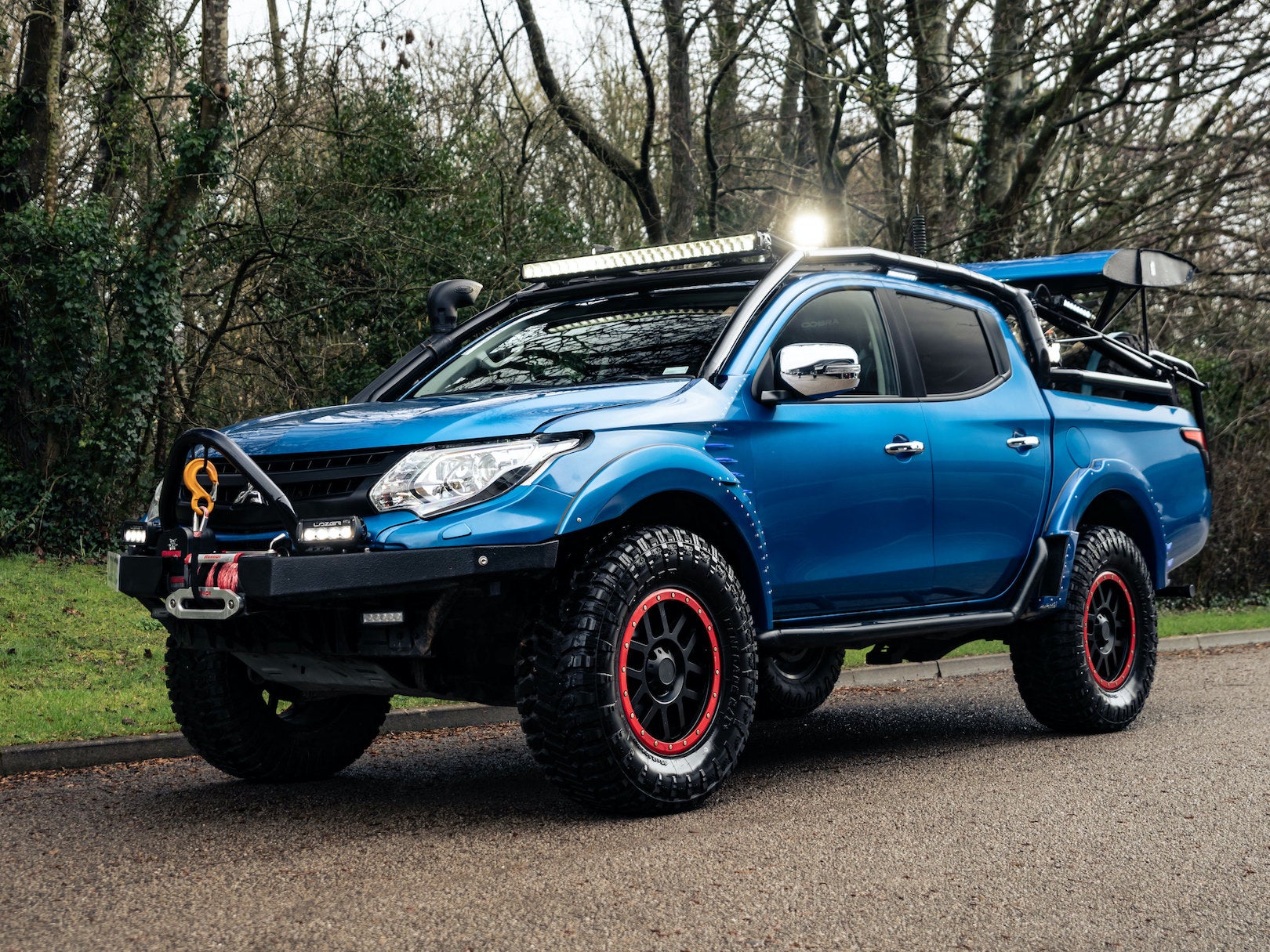 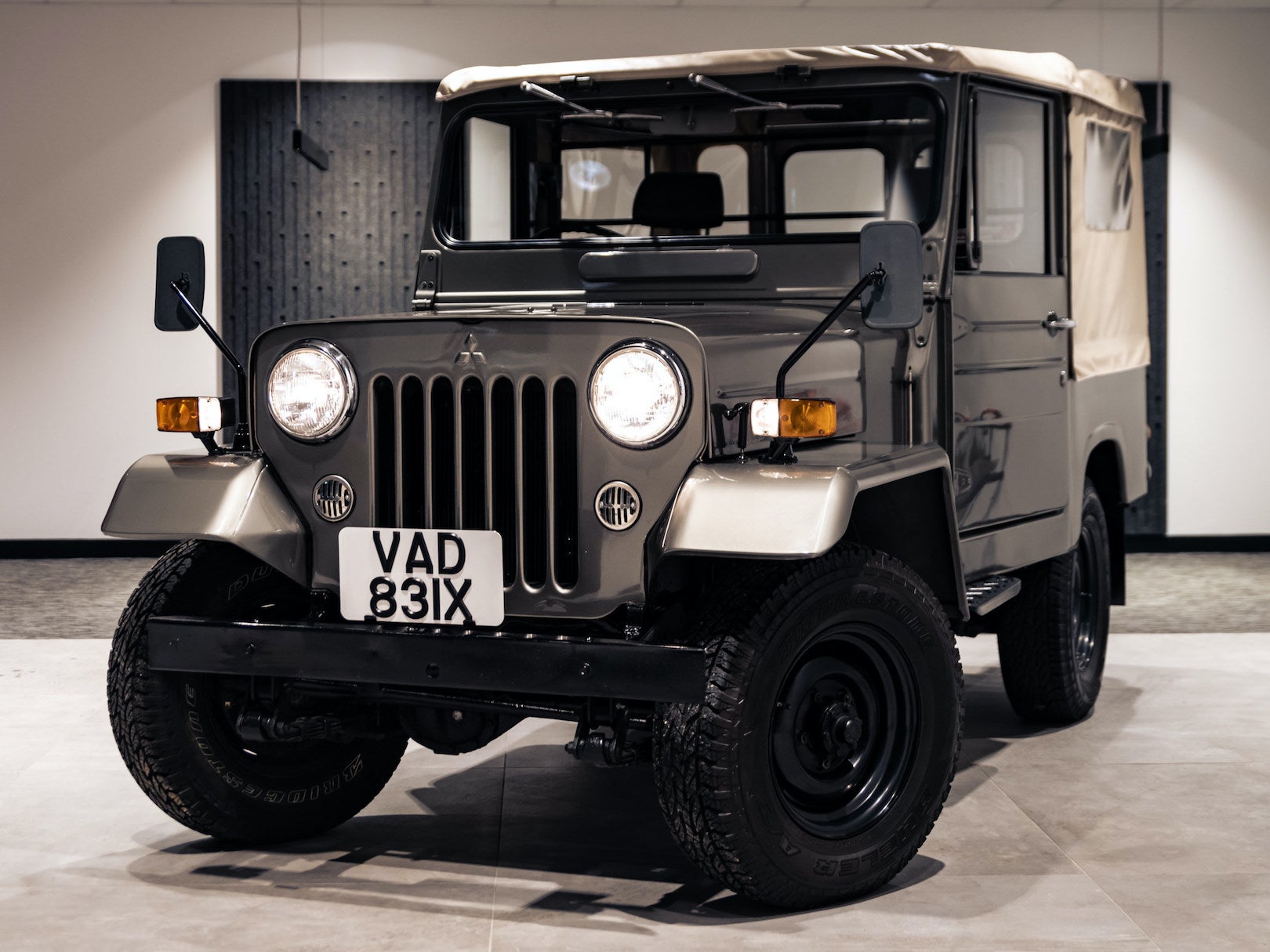 This collection crosses the auction block with no reserve on Thursday, April 1, two weeks from this article’s publishing. Before my fellow Americans drop any hasty bids on any of these tempting vehicles, bear in mind that the 25-year import ban means the newest vehicles importable without trickery can be no more recent than 1996. So, tempting though a 440-horsepower factory Evo X may be, you’ll have to pass on the FQ-440 by for almost two more decades.