BHPian Leoshashi recently shared this with other enthusiasts.

Finally, Maruti replaced the entire seat assembly, and thus the episode came to a satisfying end. Must say, the way Maruti handled the case, was commendable.

Issue: My XL6’s both front seats had a very minor 2-3 mm play from the hinge area. It wasn’t troublesome, except for the seat shake one can see over bad roads. I did ask the mechanics during service to check, and they passed it off as normal. When our Crysta came home last year, I noticed that its front seats are hinged perfectly with no unusual play. I thought it may be something related to Toyota’s quality and thus didn’t make a fuss over it. Things changed when 2 XL6s came into my circle last December, one owned by my brother and the other bought by a very close friend of mine. Both didn’t have any play in their seats. That’s when I actively started chasing this matter.

BHPian Madtiger sent videos of his seats and there was no play at 20,000 km.

I checked TD cars of nearby NEXA outlets and found some play but not as bad as mine.

The play was there at all recline angles, not just at my driving position. Thus it was not a wear and tear related issue. Moreover, the front passenger seat has rarely been used, but still it had an equal play.

Process: I registered an official complaint with my workshop, and after a preliminary investigation from their end, they filed a Field Report. Maruti representatives and engineers checked the car after a few days, made some videos and left. They also visited the stockyard, checked new cars and also checked brand new Innovas for reference. The next communication from Maruti was to replace bushes and some bolts. Once parts arrived and the replacement was done, it made no difference to the play. The parts which came out were as good as new and the bush had no damage. I felt that the play on RH’s seat worsened after this exercise and informed them. LH seat was still acceptable.

During my Puri trip, I could feel the seat back moving during hard braking, and the problem had indeed worsened. I was once informed that maybe Maruti will approve the replacement of seat frames. I expressed my concern about the fit and finish of the seat post replacement, and there are some parts like the seat base that even the Service manual forbids to dismantle due to the weight mesh sensor. TSM did echo my thoughts that it’s not good to do hit and trial and replace parts every time and that he would aim for a complete solution this time. Meanwhile, ZSH (Zonal Service Head) was brought into the loop. Another issue was that there is no part number for the entire seat assembly for Ertiga/XL6, thus any dispatch will have to be done directly by Maruti. Eventually, I was informed that an entire seat assembly has been dispatched from the factory on the 21st of April.

Part arrived a couple of days ago, and I got it replaced yesterday. The seat came in a huge wooden crate, properly packed. I was expecting to swap a few plastic parts from the old seat, but it came in ready to use form. Barely took a couple of minutes to swap out the seat and the problem was resolved. This one had a very minimal play which IMO is normal and very much acceptable.

What impressed me: The issue was a fairly minor one TBH, and Maruti could have brushed it under the carpet on day 1 and been well within their rights to do so. There is a similar case on our forum, where Ford did nothing about the seat play a BHPian had. Link. Play in my seats was not even half of what the Aspire had, but the sincerity with which everyone took this case, was commendable. They did take customer’s voices pretty seriously and always aimed for utmost customer satisfaction. It did take a long time but most of it was due to parts being in transit. I cannot express how happy I am with this experience, no wonder MS still has customers’ trust. Special thanks to everyone, including the Workshop Manager, TSM, RSM and ZSH who actively took part in this case. Some pics: 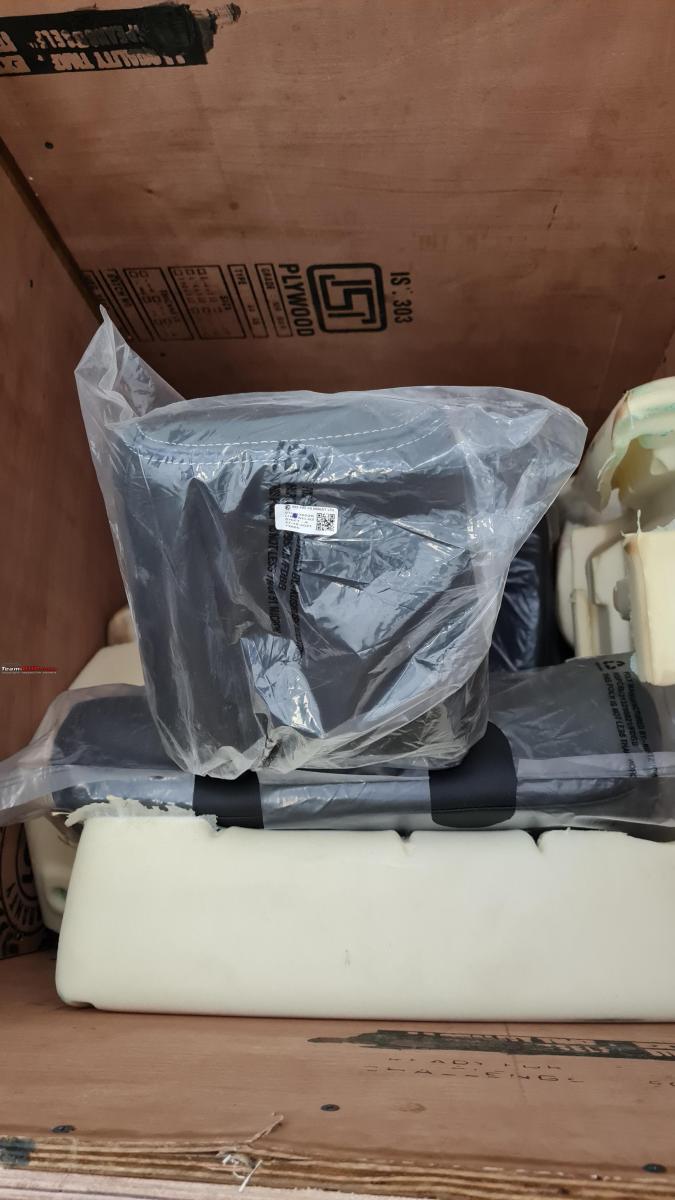 Installed, the seat bolts were properly torqued to 23Nm as recommended in the service manual: 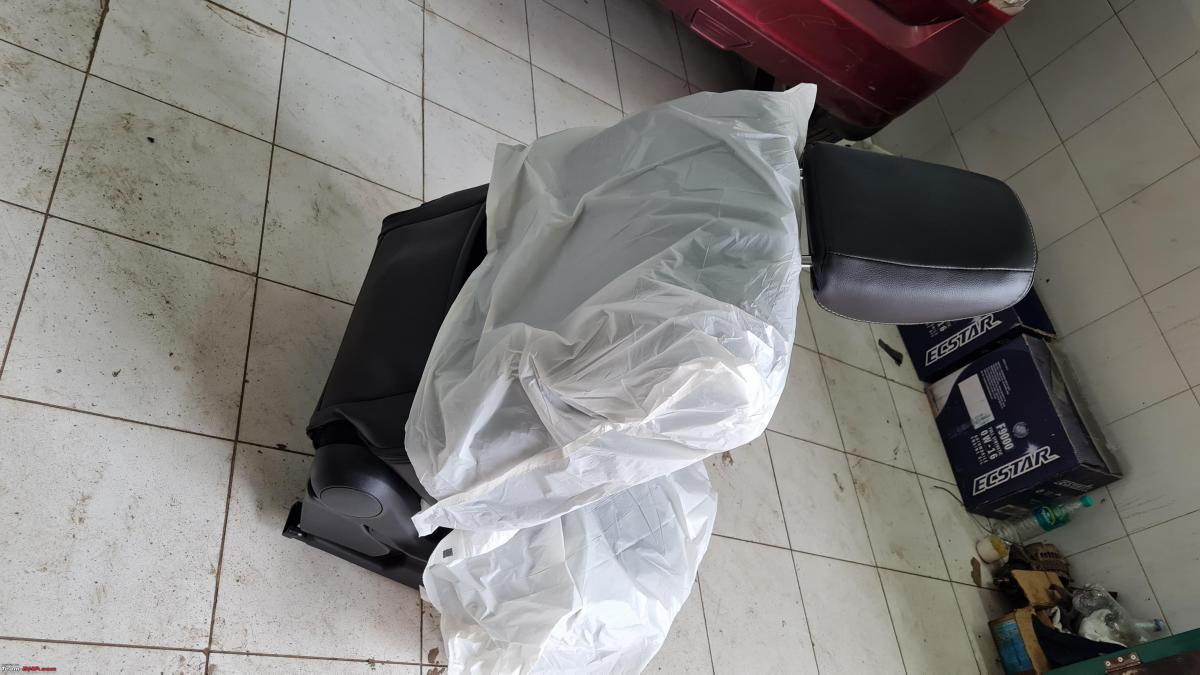