BHPian Dr.AD recently shared this with other enthusiasts.

We have a small group that is called “Bangalore 3-Series Club”, and a few members of that group (four, to be precise) met last weekend for a short morning drive, photoshoot, and of course coffee and snacks.

The F30 320d owners were me and another gentleman who is not a forum member, who was driving a lovely white car! The G20 330 Li, in Cashmere Silver, was of fellow member @Gaboonviper04. And finally, the famous Sunset Orange M340i was of @robimahanta.

Our driving circuit, about 100 km long, included a loop around some rural areas in the North of Bangalore. We drove on some fast national highways, then some smooth and scenic rural highways, and then finally even ran into small narrow village roads and even faced a road blockage due to excess water from an overflowing lake. We had enough fun and enough drama in one short 100km drive! (The 100km loop was from the meeting point and back to the meeting point. For me, the total door-to-door drive from my home was about 200km).

Anyways, let me share a few pictures from that short but memorable morning drive:

The “Four Musketeers”, met on a side of a wide highway on a rainy morning: And then drove on to enjoy such lovey tarmac and some mild corners: 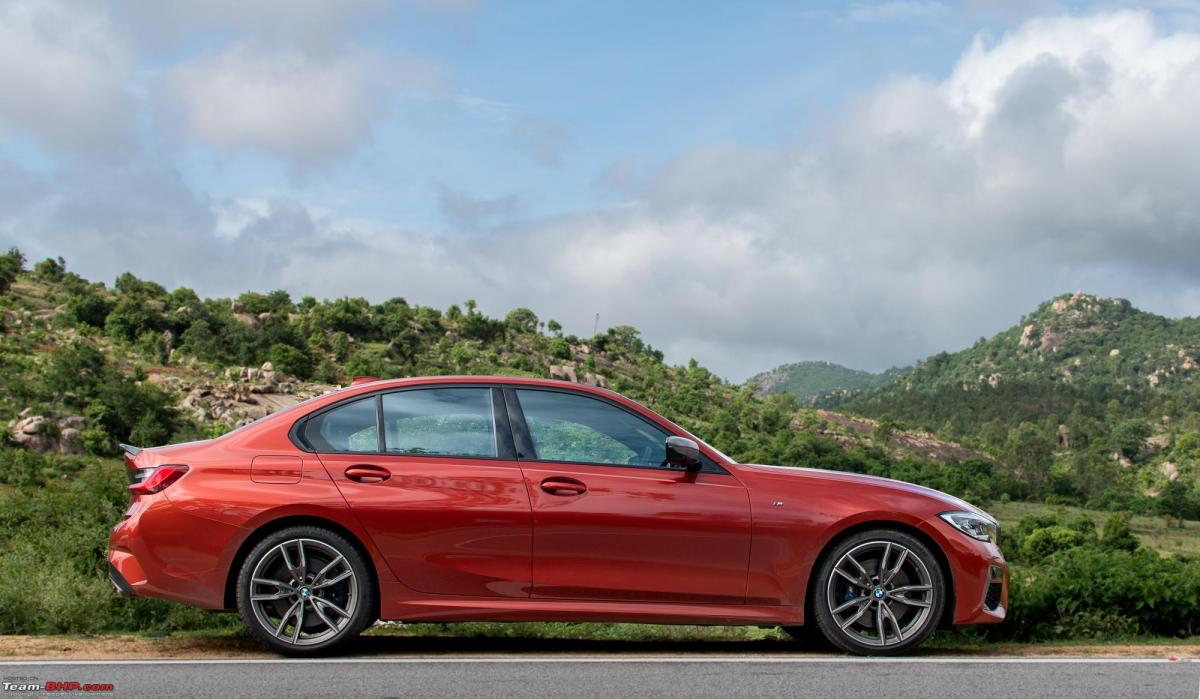 Another view of the convoy: After driving a bit ahead, the convoy reached another picturesque corner : I did not mean to exclude the 330 Li, but this frame with these three cars somehow looked nice: Back to all four cars, on the side of a lake: The M340i looked killer, as it always does: 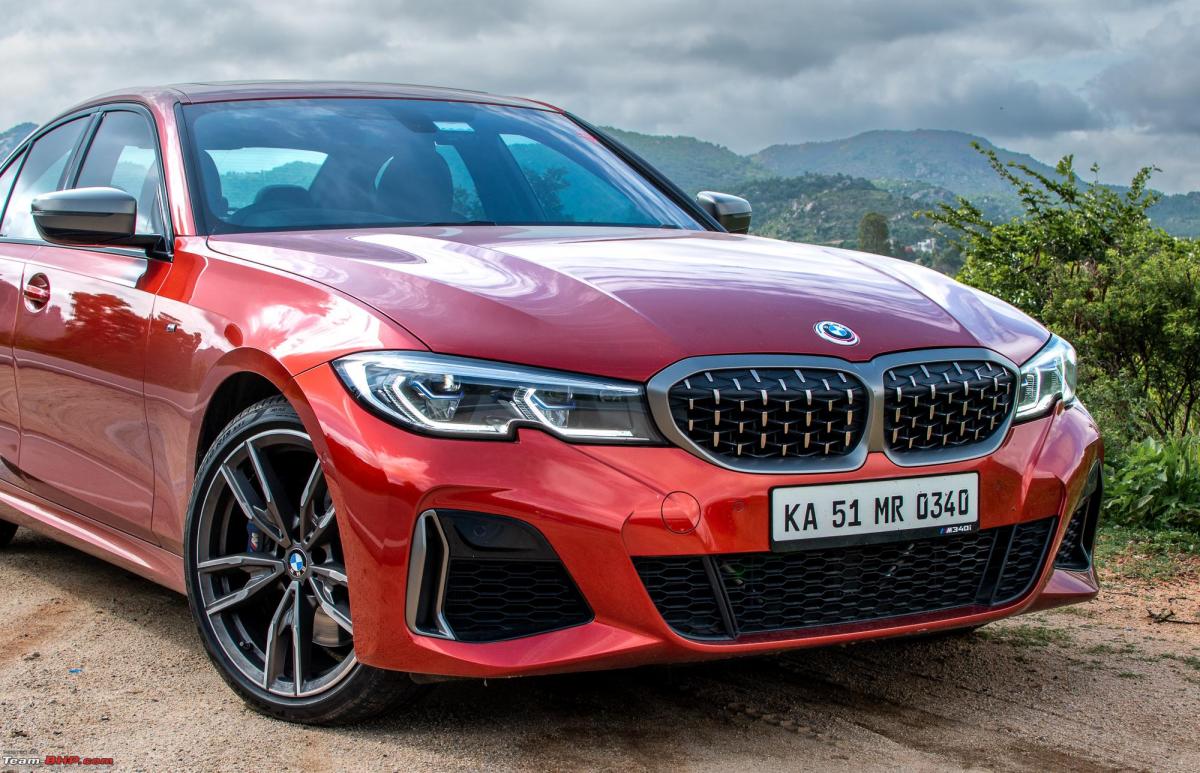 I am very bad at taking people’s photos, but here, is one photo with an added “human touch”:

From this spot, we continued driving on. We had lovely roads (similar to what you see in the images above) for the next 25km or so, but then our luck ran out and we entered into the small narrow road which had seen plenty of damage due to recent heavy rains. At one point, the road was totally submerged under an overflowing lake, and we had to take a U-turn on that narrow rural road and find our way out of that mess. We somehow managed to find a way out, and then reached back our usual pit stop in that area, “Tribal Cafe”. Finally, a parting shot of my car and @Gaboonviper04’s 330Li, as we stood back there discussing various topics (Run-Flat Tyres is always one of the most discussed topics when BMW drivers hang out like this and discuss various things): Thanks, guys for the lovely meet and drive. This was the 1st meeting in this smallish club, but I hope there will be many more in the near future.