This weekend we reported on the Italian government’s lukewarm reception to the European Union’s 2035 combustion engine ban. More specifically, the country wants an exception to the rule for the small-production supercar manufacturers located within its borders. There’s no telling how the chips will fall, but the CEO of one major European automaker doesn’t seem too keen on bending the rules for anybody in the meantime.

Speaking to Bloomberg, Porsche’s CEO, Oliver Blume, says such an exception is just not reasonable. Electric cars not only have higher performance than combustion-engined cars, he says, but everyone has to contribute to the fight against climate change. That includes companies like Ferrari and Lamborghini, even if they don’t make that many vehicles. 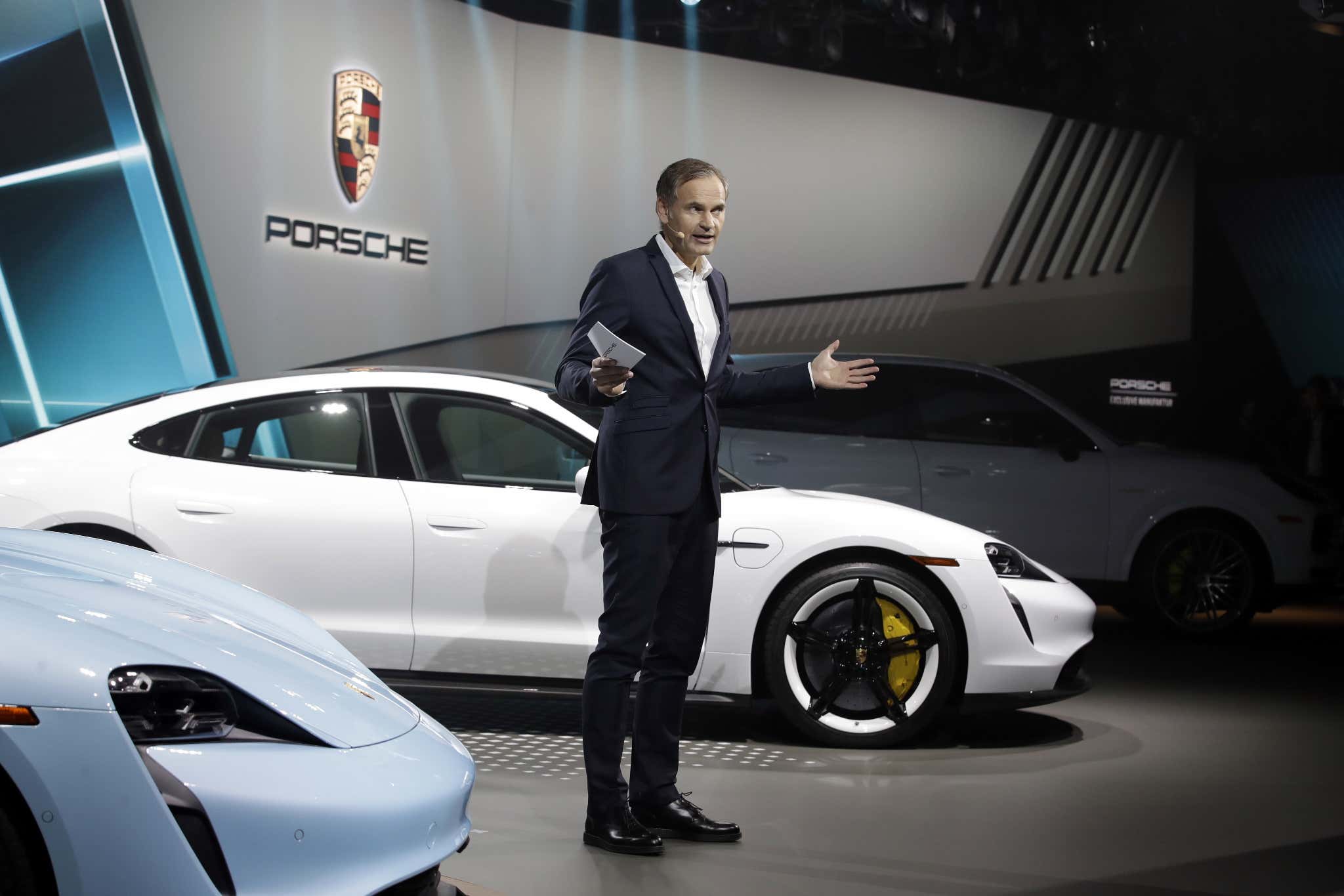 Blume, of course, is in a good position to say this. The company produces the electric Taycan as well as numerous hybrids. Ferrari and Lamborghini, in comparison, produce few electrified vehicles and no battery-electric cars.

“Electric in the next decade will be unbeatable,” Blume told Bloomberg in an interview, dismissing the merits of internal combustion in performance vehicles. “De-carbonization is a global question and everybody has to contribute.”

Lamborghini is, of course, part of the VW group, the same as Porsche. However, the Italian automaker’s slow electrification is no mistake. The company wants to reduce its emissions by 50 percent in four years, but Lamborghini’s Chief Technology Officer, Maurizio Reggiani, says the V12 is essential to the company’s identity and it’s not going to give it up without a fight.

Speaking to The Drive, Reggiani said he believes Lamborghini “sells emotion, and part of that emotion comes from the sound of the engine. For us, it’s fundamental to continue to use a V12 engine.” He continued to reiterate that point, saying that the sound of a V12 is “the sound Lamborghini customers want to hear.” 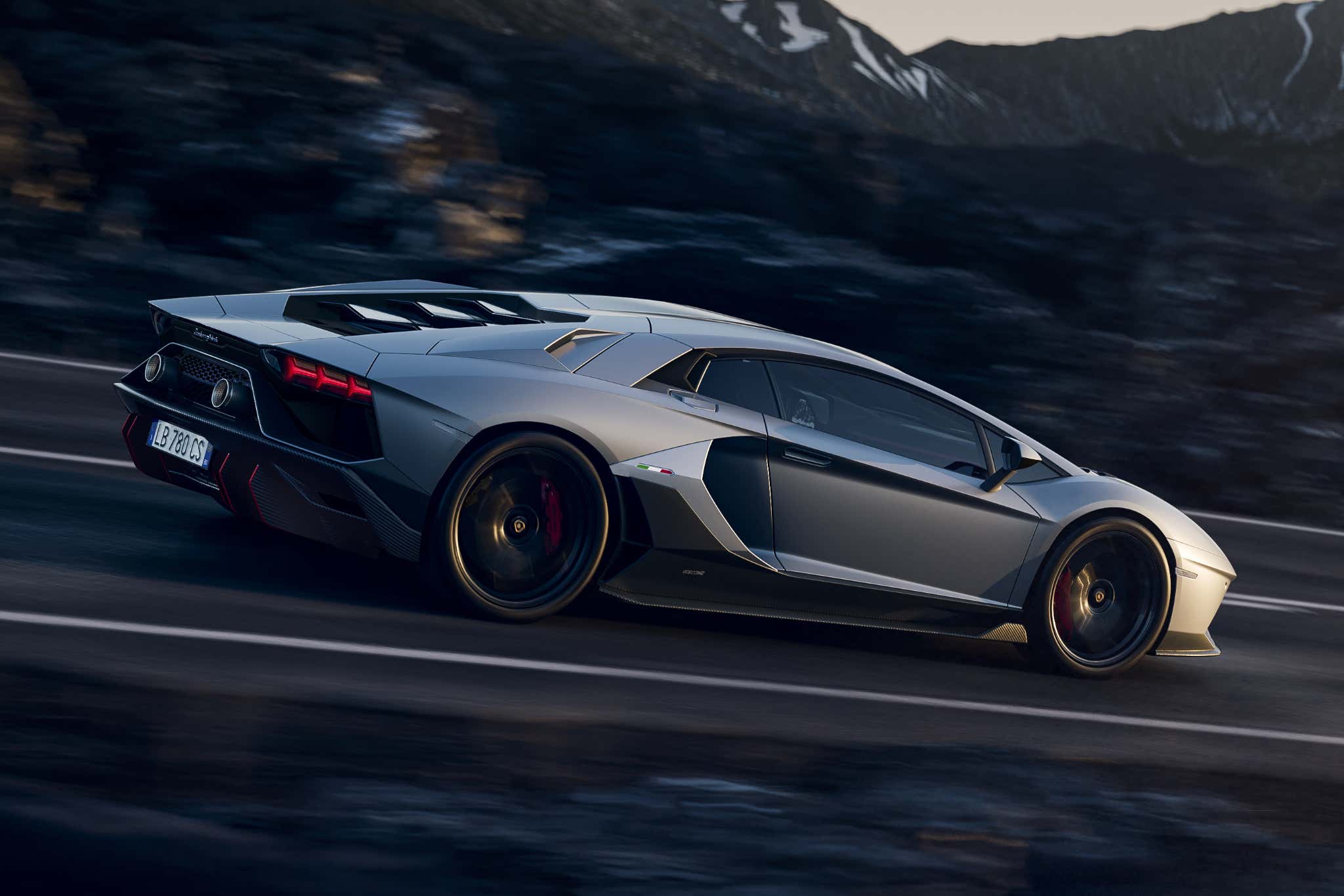 Ferrari, on the other hand, is set to release its first full EV by 2025 and has kept comparatively tight-lipped on the EU’s 2035 mandate. It’s unclear if Italy’s attempt to grant an exception for the companies is an independent action by the government to protect its industry, or a result of lobbying by the Raging Bull or the Prancing Horse.

In any case, we’ll have to see how this plea for internal combustion plays out, as it could have broader implications. Tightening emissions regulations could put combustion-powered motorsport in turmoil, for instance, even if it has a small impact on climate change. Small exceptions for companies that make less than 10,000 vehicles a year—like Ferrari and Lamborghini—might just be important in the broader context of the future of non-electric transportation.