One of the most striking colors on the road has also been the least popular one in the United States for years according to the color experts at Volkswagen: Purple. Colors in general make up a small chunk of the U.S. market, with VW noting that just 21% of new cars sold here were painted in any kind of color.

There is hope, though: Volkswagen’s color experts believe that new car sales won’t be 79% monochromatic for much longer thanks to the rise of social media and our need to make things stand out on small screens. 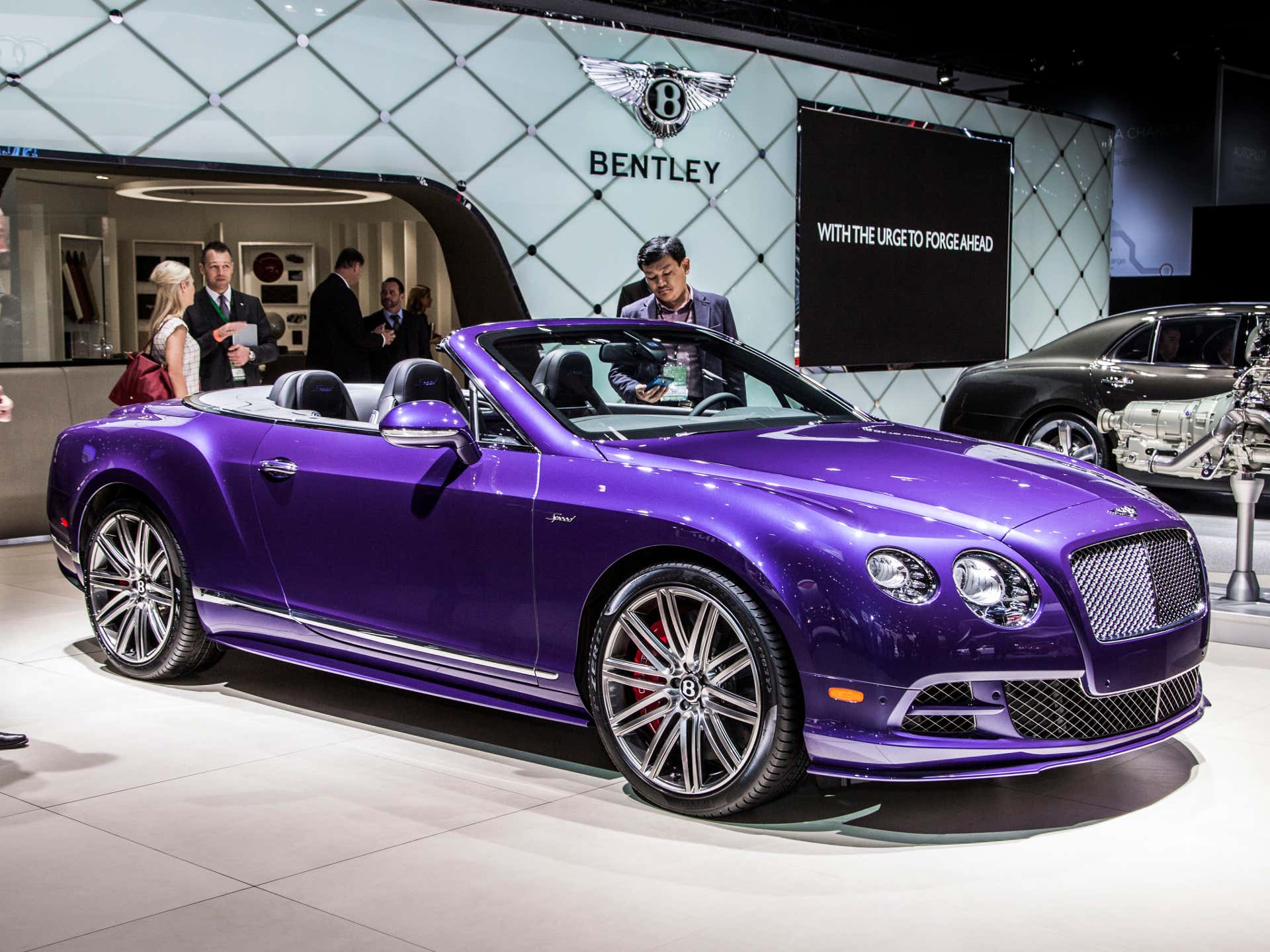 “We are all so impacted by our digital life through the pandemic, and the colors you mainly see are [on] your screen more than actual physical objects.” explained Volkswagen Senior Color and Trim Designer Jung Lim “Limmy” Park. “The future is getting colorful, for sure.”

While Volkswagen’s experts believe that the public’s interest in inoffensive monochrome cars is here to stay, Park noted that more consumers want bolder, brighter shades that stand out a bit more, even when viewed through a screen.

“Color is always shifting, and our color perception is always evolving depending on what we see, what we observe, and what we live with,” Park explained.

Retro colors in particular are poised to make a comeback, Park notes. In Volkswagen’s case, it helps that they keep teasing us with the ID.Buzz Type 2-inspired electric van, a thing that we want but they’ve dragged their feet on delivering. Volkswagen has been doubling down on fun hues lately, offering 40 different exterior colors for the Golf R, among other things. Park explains:

“The colors found on the original Buses and Beetles are iconic to Volkswagen and continue to be recognized even as the colors are no longer in production. The bright contemporary yellow on the Volkswagen ID. Buzz concept is a great example how the original color image could be reinterpreted for the high-tech and it is not available in other places but in Volkswagen.”

So, here’s a question for every automaker out there: Why not purple?

One of the coolest looking wrap jobs I’ve seen in ages was this new Ford Bronco Sport that was posted by Eric Feyer to the Ford Bronco 2021 group on Facebook. Feyer’s company Crystal Coast Graphics wrapped the Bronco Sport in a vivid blue-tinged purple that—sure enough—really stood out on my laptop screen. While there were some comments from people who didn’t like it, there were plenty of people chiming in with the same reaction I had: holy crap, that looks great.

Jeep, Dodge, Bentley and Porsche have done some spectacular violet hues in recent history, ranging from bluey hues that look almost neon in the sun to vibrant metallics. Yet finding one on the lot can be hard—case in point: one friend’s perpetual Plum Crazy Charger Hellcat search—and many manufacturers don’t even offer purple paint at all.

“Purple is the color getting the least amount of love and has historically been the least popular color on the road,” read the press release that linked to Volkswagen’s story on color design. 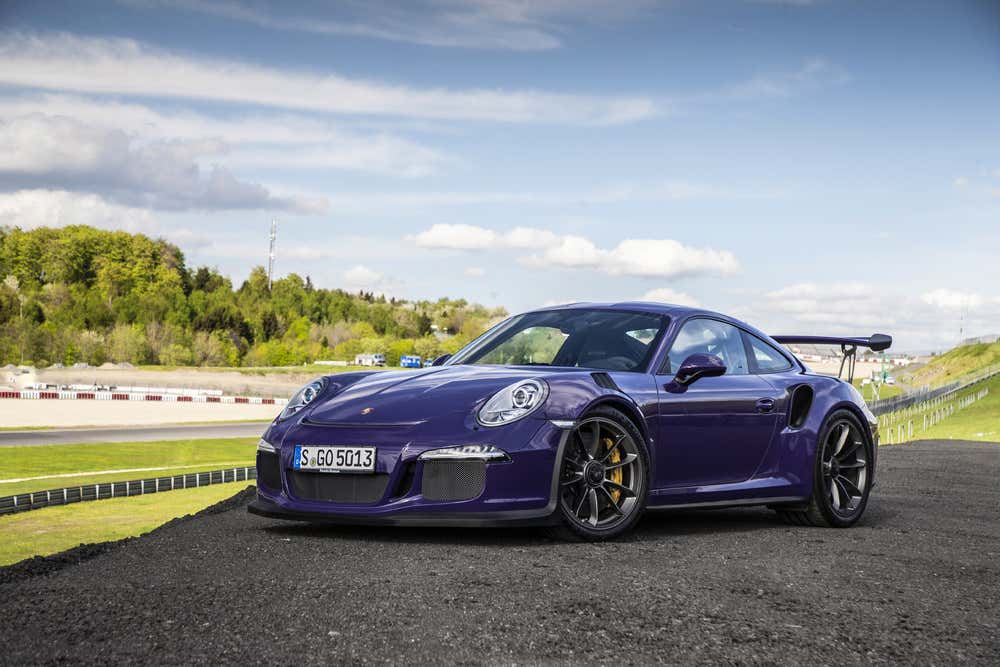 So, manufacturers haven’t been making them, and with the notable exception of Jeep lots, dealerships tend to shy away from stocking many of the vibrant, sometimes polarizing colors in automakers’ catalogs. Even finding press photos of cool purple cars to include with this article was like searching for a needle in a haystack. Sad!

The nostalgia factor right now is real, with things like the Ford Bronco revival, Radwood-era cars and cool factory continuations and restomods making big headlines among car folks. A bright purple doesn’t just pop on a screen—it feeds back in to the nostalgia machine and looks awesome.

We’re also holding on to our cars longer now, as cars have gotten more reliable over the years. Last year, the average age of vehicles on the road in the U.S. hit an all-time high of 11.6 years with 25% of cars in the U.S. being over sixteen years old, reports CNBC. If you’re going to hold on to a car longer anyway, what’s the point in buying a boring color for resale? Is it really going to matter that you bought a plum car a decade from now when its resale or trade-in value will most likely be a small fraction of what you paid for it regardless?

Now is the perfect time to let some other color have the least popular spot for a while. It’s time for more purple.