A piece of history for someone very close to the cause.

Our friends over at Bring A Trailer often have some of the weirdest, coolest cars for sale on the internet. The automotive auction powerhouse continued that trend with the recent listing of a 1972 Ford Condor RV that, believe it or not, has a wild history at the race track.

No, the 28-foot Papaya orange motorcoach is not a sleeper race car, but it did serve as a trackside support truck for McLaren racing throughout the 1970s. This makes it the perfect fit for the RV’s new owner, McLaren Racing CEO, Zak Brown. The company’s racing boss secretly bid on and won the auction several weeks ago for a fraction of a new McLaren’s cost: $32,500.

Speaking to Motor1.com, Brown said “People who know me know that I love the history of our great sport and specifically McLaren. When I came across the motorhome on Bring A Trailer I just had to have it, so I had my buddy Alan Gow bid on it for me… and his instructions were don’t stop until you win!”

Brown fell in love with the rig for obvious reasons, including its incredibly detailed McLaren history. Check out the era-appropriate carpet and super cool green and brown upholstery. There’s a full kitchen area with a sink, refrigerator, four-burner stove, and oven. Not to mention a separate bathroom area with toilet and shower. The rear area of the motorhome includes a fold-down bed, which sits atop a team meeting area, complete with individual drink holders.

McLaren is known for preserving its history better than most automakers, and this RV is no exception. It includes binders filled with old timing sheets from major races like the 1978 Long Beach Grand Prix, along with a copy of RV Magazine that featured the coach.

Brown intends on keeping the RV in working condition too, revealing, “I plan to give it a very gentle restoration and it will become my motorhome at Indycar races, so you won’t want to miss!” We look forward to seeing Brown and his new trackside home at races in the future. 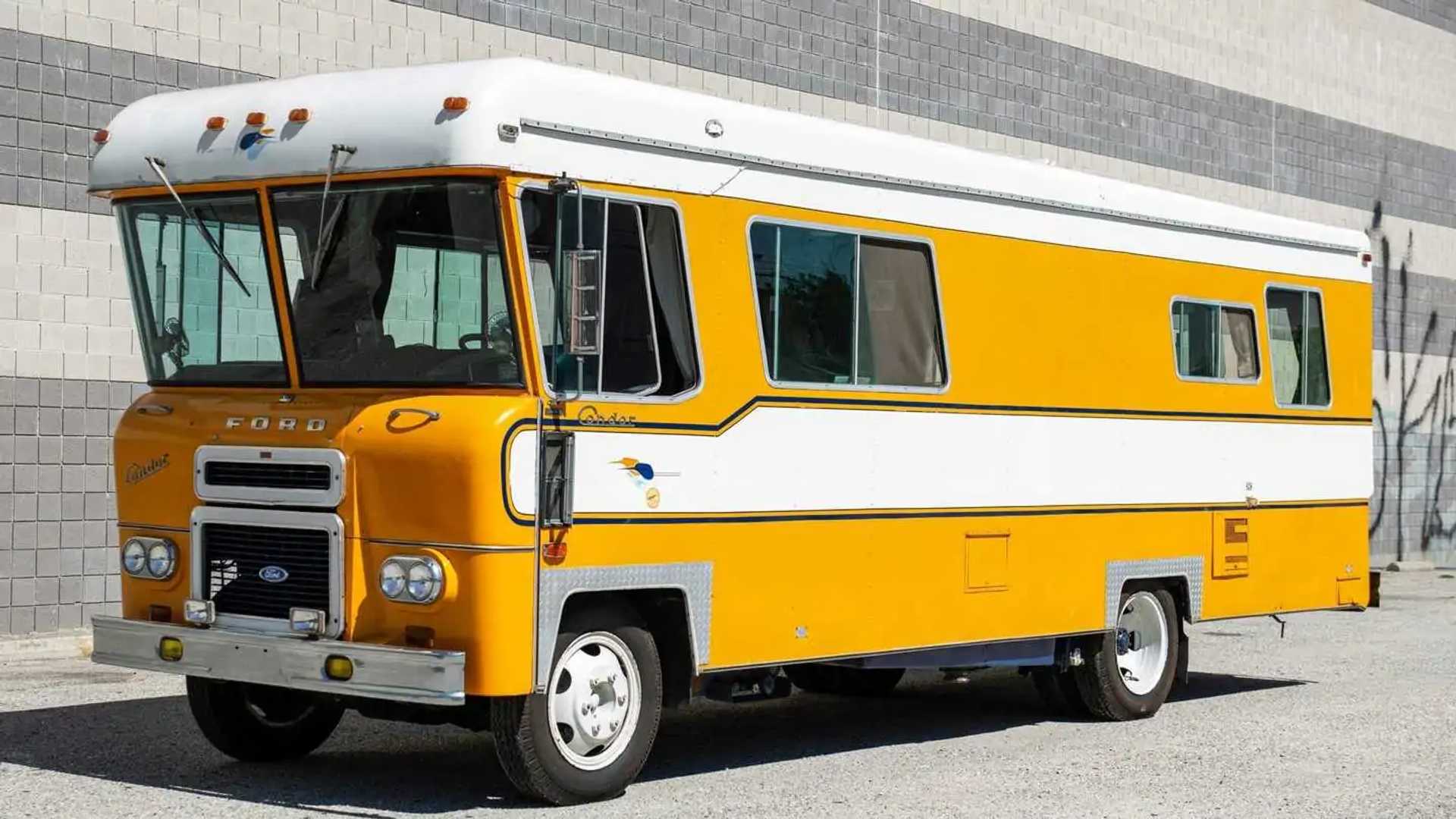 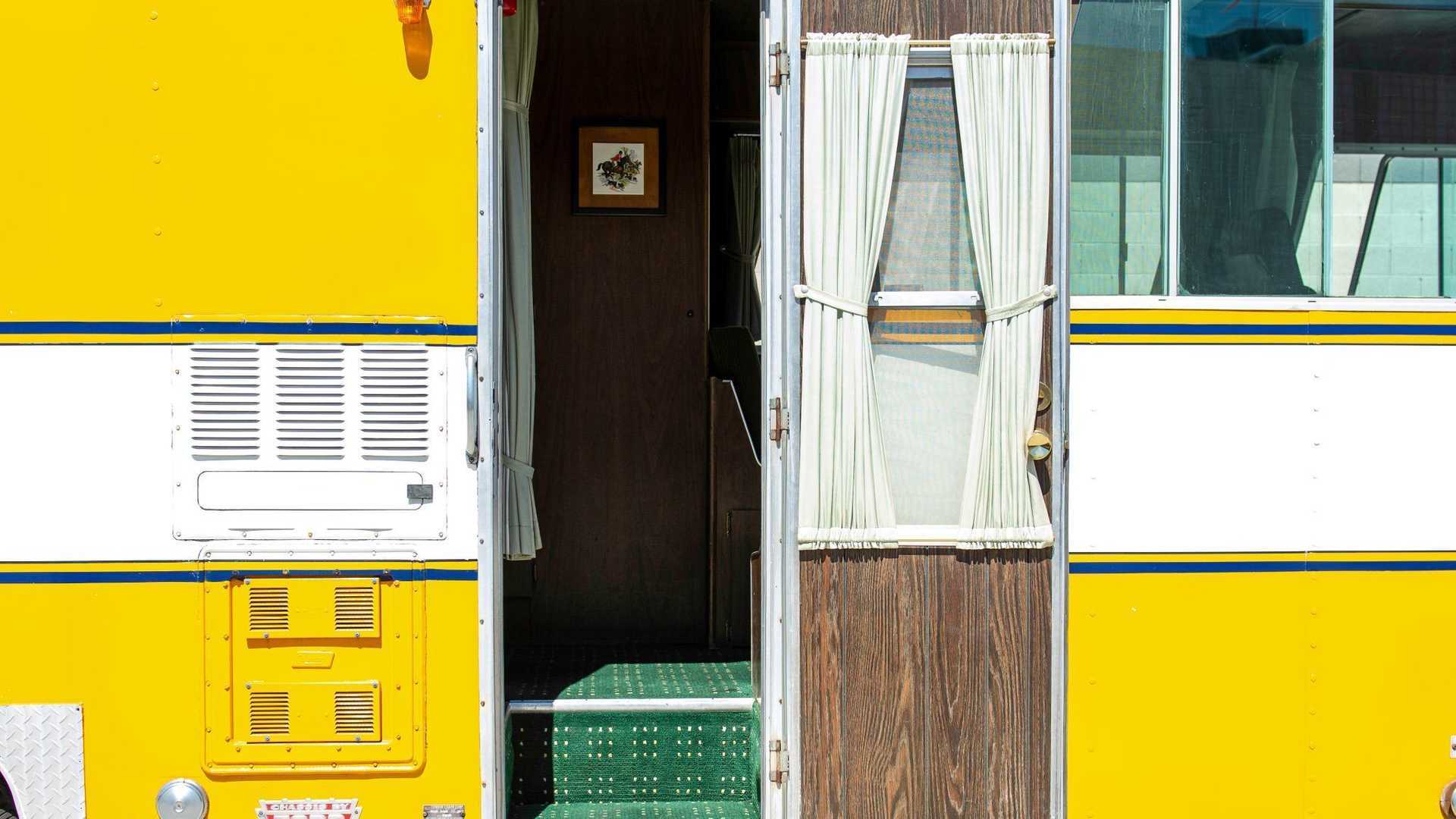 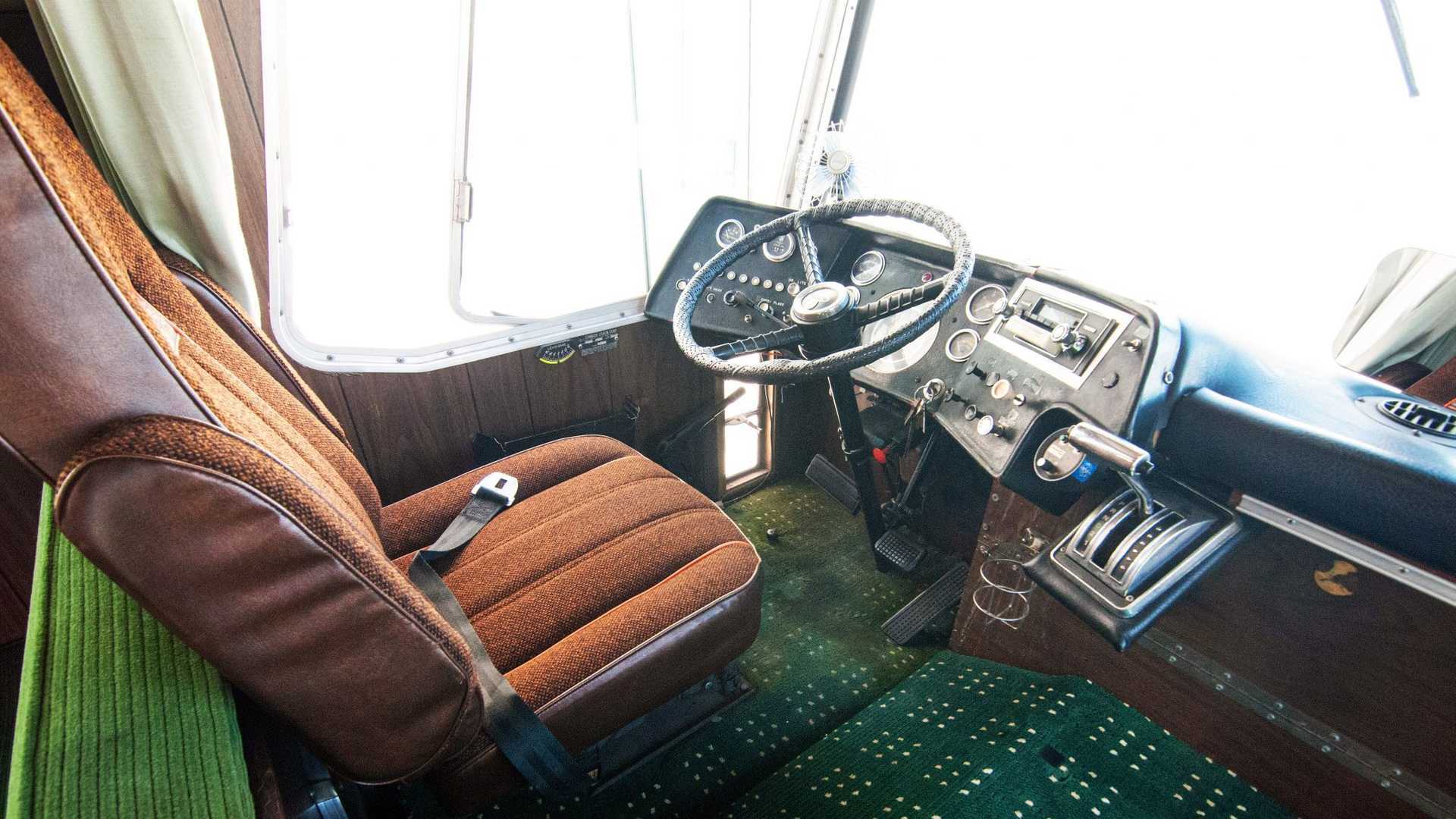 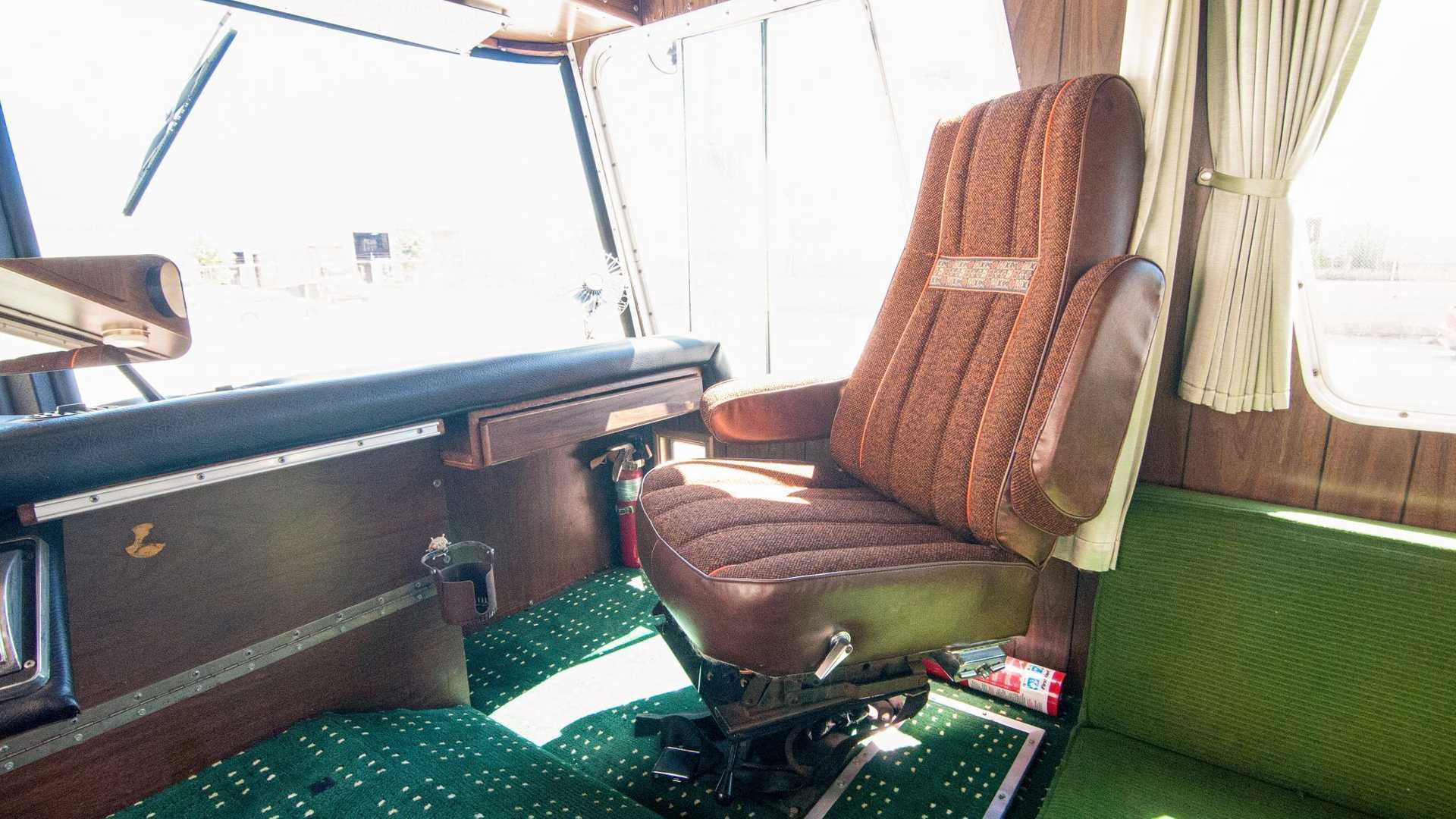 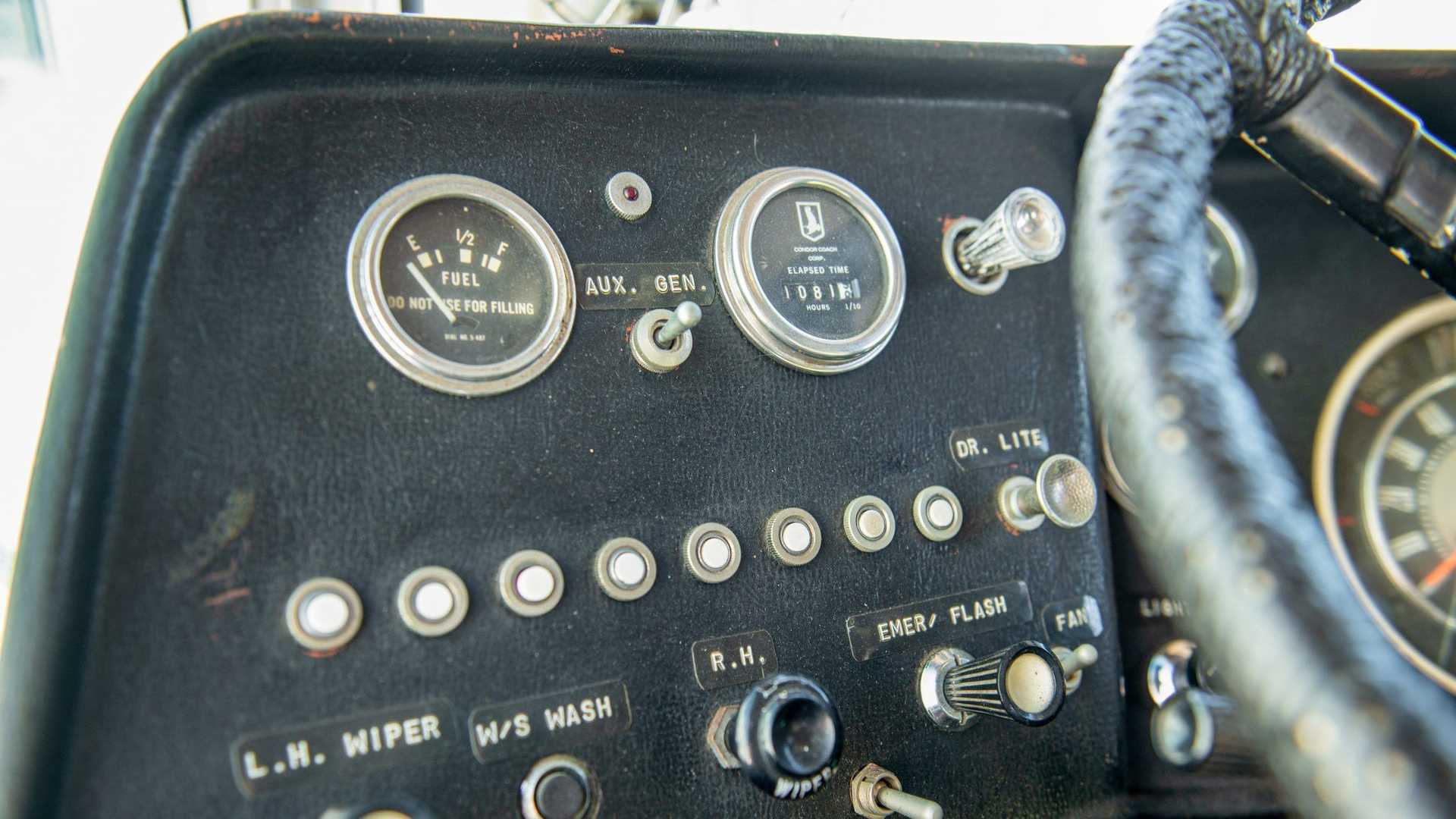 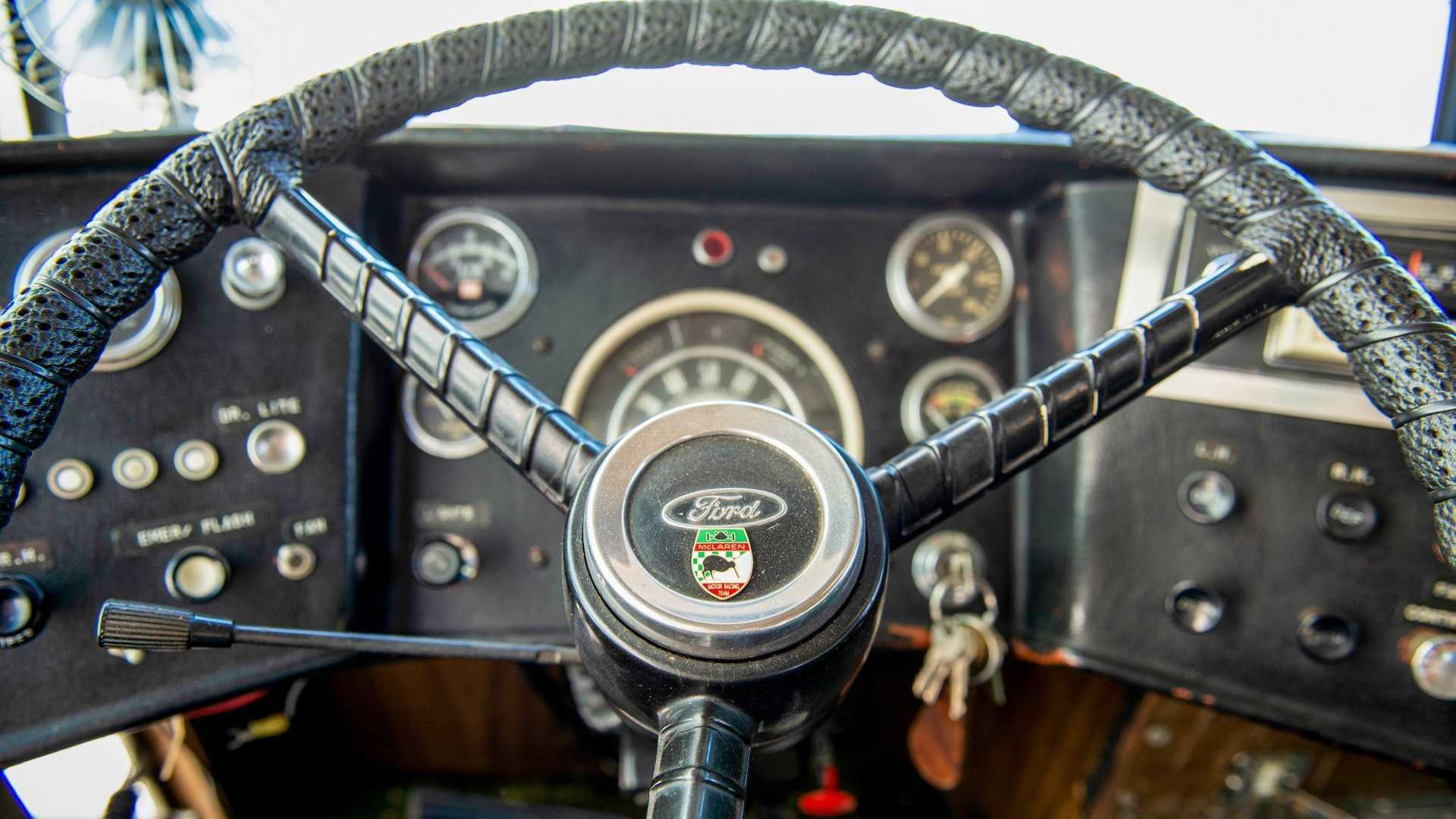 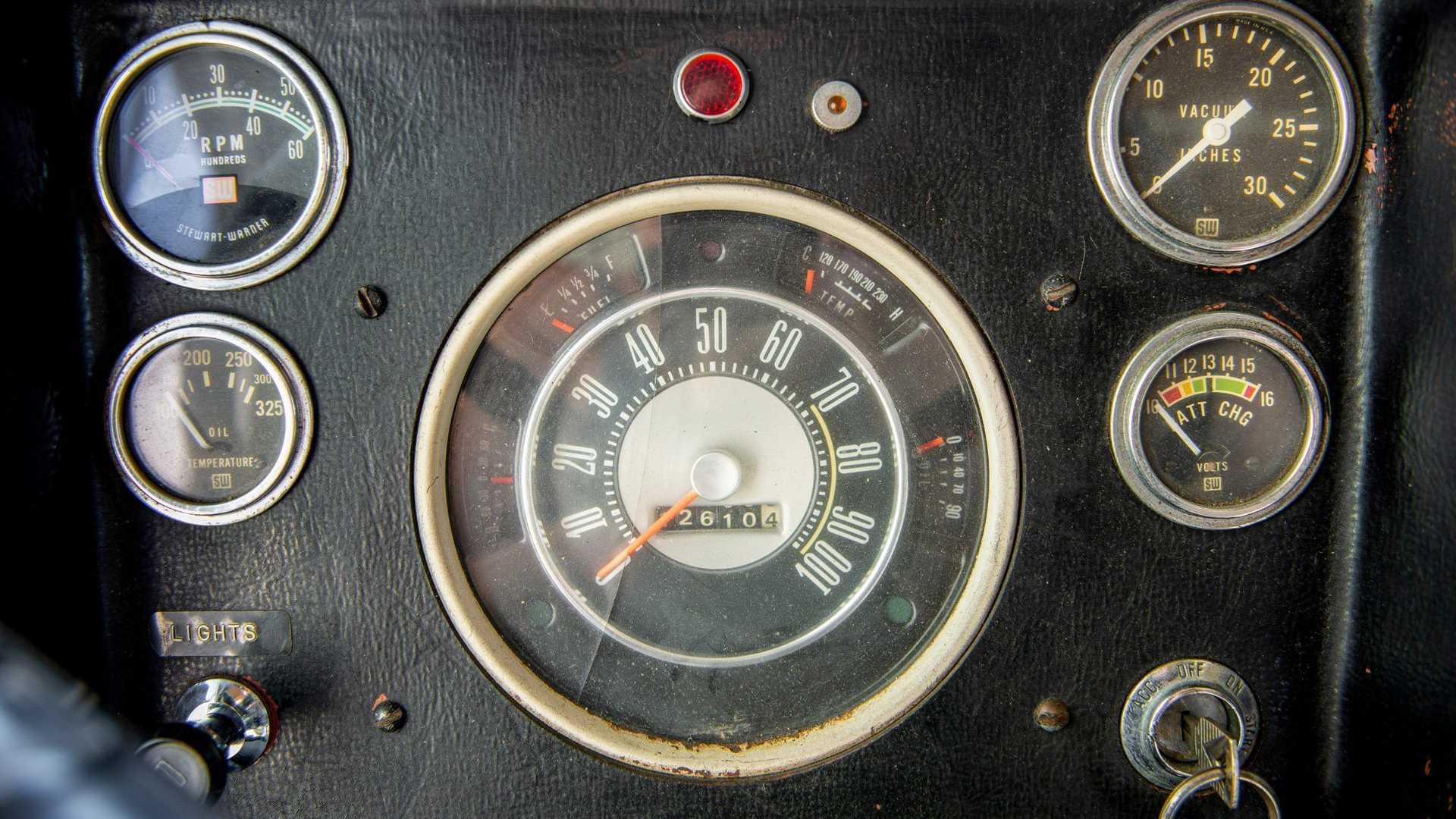