The Tesla Model S Plaid is the electric automaker’s latest salvo in the electric vehicle performance wars. The new model will be launched later today at a livestreamed delivery event at the Fremont factory’s test track. In the lead up, Tesla has increased the sticker price of the new car by a full $10,000, reports DriveTeslaCanada.

Coming just 24 hours prior to launch, the price hike raises the starting price of the vehicle to $129,000 USD before options. The online configurator quotes a 9.23 second quarter mile time at a 155 mph trap speed, in line with previous reports that the Model S Plaid could be capable of besting the standing production car record. Indeed, the page itself states the car is the “Quickest accelerating car in production today.” 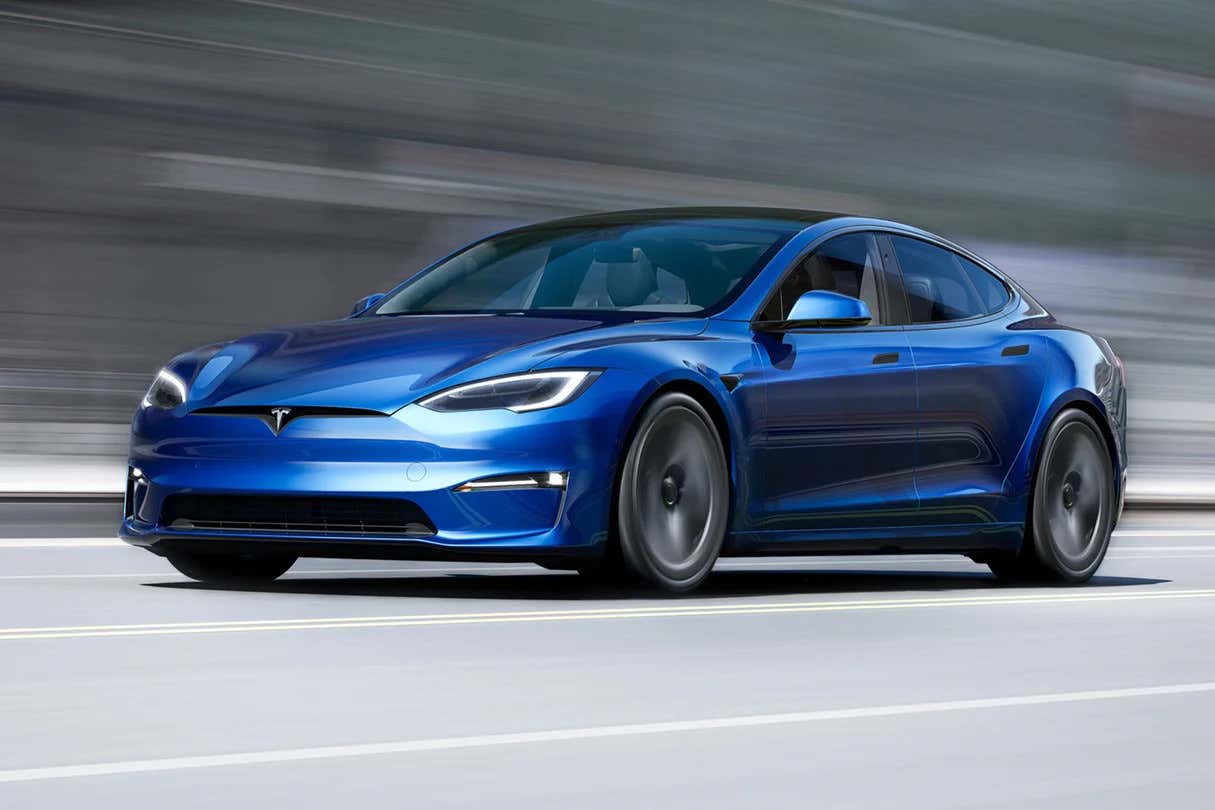 The Model S Plaid boasts 1020 horsepower from three motors, with one driving the front wheels and two at the rear. Any color but white will incur extra charges, with the Red Multi-coat being the most expensive at $2500. 21″ inch wheels will add $4500 to the price, while cutting 40 miles off the Plaid’s 390 mile maximum range. Interior colors can also be changed, at a $2000 price premium, and Tesla’s controversially-named “Full Self-Driving” capability is a $10,000 option.

The move to raise prices just before the first cars are delivered could be seen as a cynical cash grab. With that said, it makes sense to cash in on the launch hype while the Plaid still holds the title of quickest production car. Raising prices down the track as new competition hits the market could only hurt sales. For those interested to watch, the launch event for the new model is set to kick off at 11:15pm EST tonight.

True believers likely won’t bat an eyelid, with those eager to buy likely securing a pre-order long before the price rise. The Tesla process of direct-to-consumer sales also negates the usual dealership shenanigans that surround most high-excitement car launches; there’s no middle-man to inflate the price above recommended retail when you’re purchasing straight from the manufacturer. However, if you were on the fence about the Model S Plaid and now find yourself thirsting for that big electric thrust, you’re going to have to dig a little deeper to afford it.  The launch event for