Once the Gulf War was over, AM General decided to celebrate by turning its M998 Humvee military truck into a highly capable road car. Using GM’s 6.2-liter Detroit Diesel V8, what later became the H1 launched simply as the Hummer in 1992, endorsed by Arnold Schwarzenegger himself. In the time since, the H1 has enjoyed a reputation for being fantastic in its element, but it never shined on the road. Far from it, in fact.

Built in Mishawaka, Indiana, the public could get an H1 in several different forms: with a soft top, as a four-door hard top called the Sport Utility Truck, as the Alpha Wagon, a two-door pickup or a four-door slantback. Keeping safety in mind, AM General added three-point belts, also replacing the Humvee’s canvas doors with steel ones featuring side-impact beams, just in case somebody would be foolish enough to crash into you. 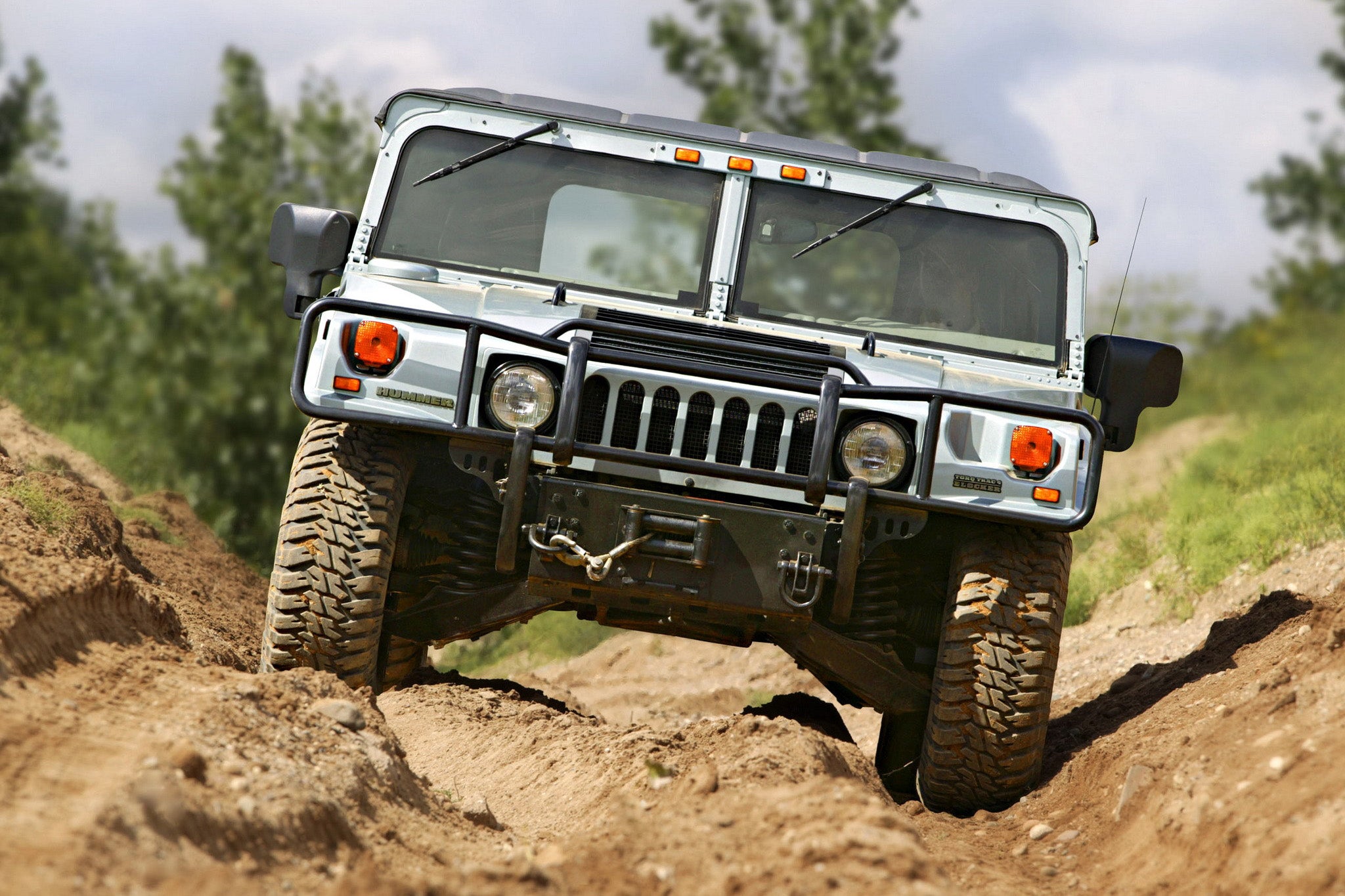 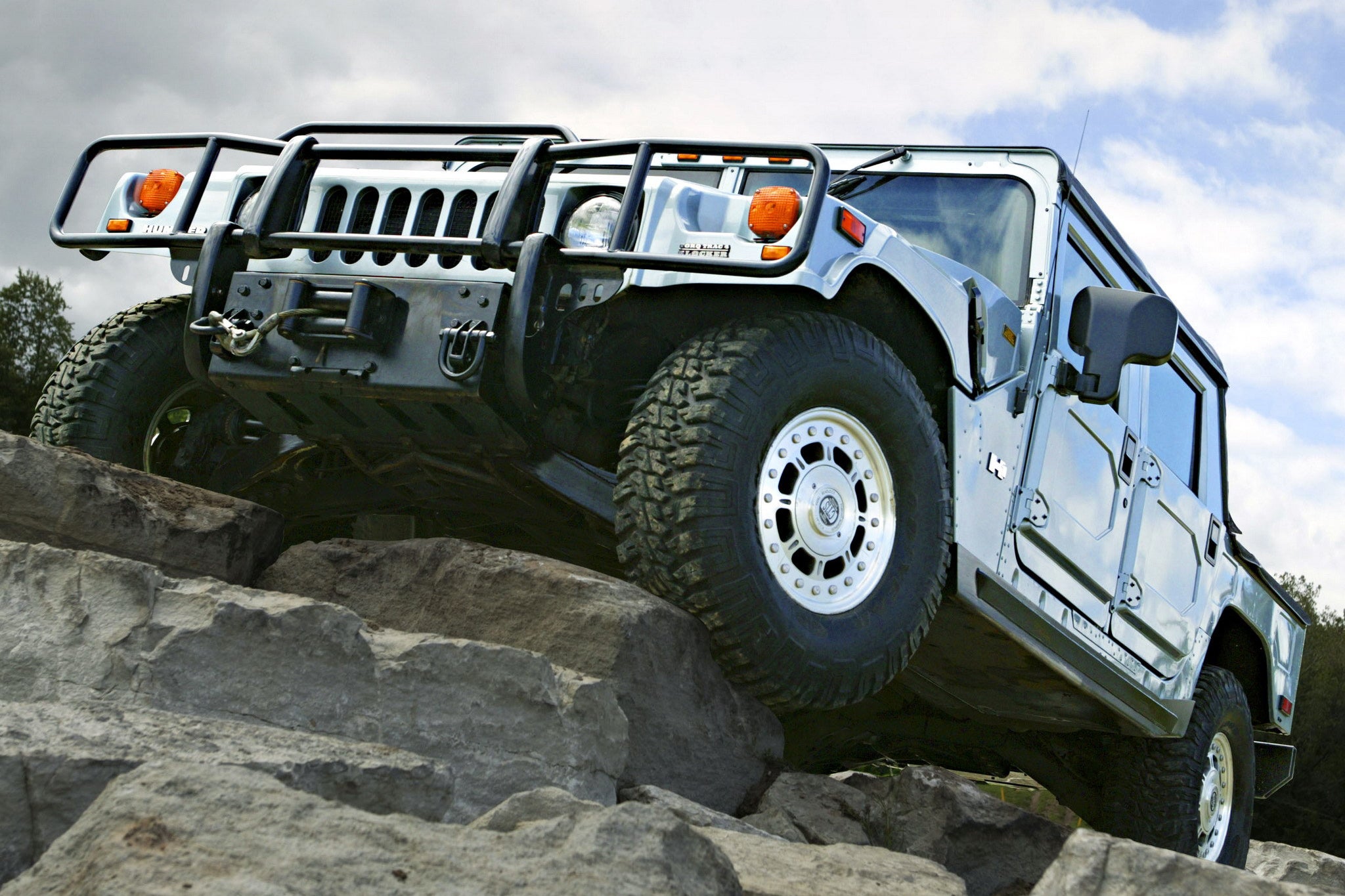 Despite all of this that made the Hummer undeniably fantastic off-road, it was another story around town. Sure, these creature comforts seemed nice on paper but in reality, they did little to fix the truck’s compromised livability. Don’t forget that $40,000 some 26 years ago is equal to roughly $70,000 in today’s money, so that was a hefty price to pay for something that was only really good at one thing.

AM General built zero H1s in 2005, only to return with its extensively revised Hummer H1 Alpha for 2006. This project led nowhere, yet new H1s are still being offered by Bob Lutz’s VLF Automotive, with the C-Series kit cars being sold mostly to China. Your other options include Mil-Spec Automotive’s $250,000 H1 packing 900 horsepower and 1,100 pound-feet of torque. Meanwhile, GMC is about the relaunch the Hummer brand as an electric truck company,  promising 1,000 horsepower, pop-out roof panels and zero-emission crab-walk action.

That one’s sure to be a lot more comfortable.