There have been so many Lotus race cars since the company was formed by Colin Chapman in 1948. What’s more, they’ve all had something in common—from the tiny Lotus Eleven to Ayrton Senna’s Formula One cars and the machine that’s been announced today, the Emira GT4. All of those, and every one before or in between, featured an internal combustion engine, though that breed could die out soon after this.

That’s why we should revel in the Emira GT4, which is a fundamental successor to the stellar Evora GT4 that’s won at endurance races across the world. This one’s built on an all-new platform; however, it’s powered by the same supercharged 3.5-liter Toyota V6 making up to 400 horsepower depending on the race series’ spec. Output gets sent to the rear wheels through a six-speed Xtrac sequential gearbox, and there’s also a limited-slip differential in the mix. Sounds proper, then. 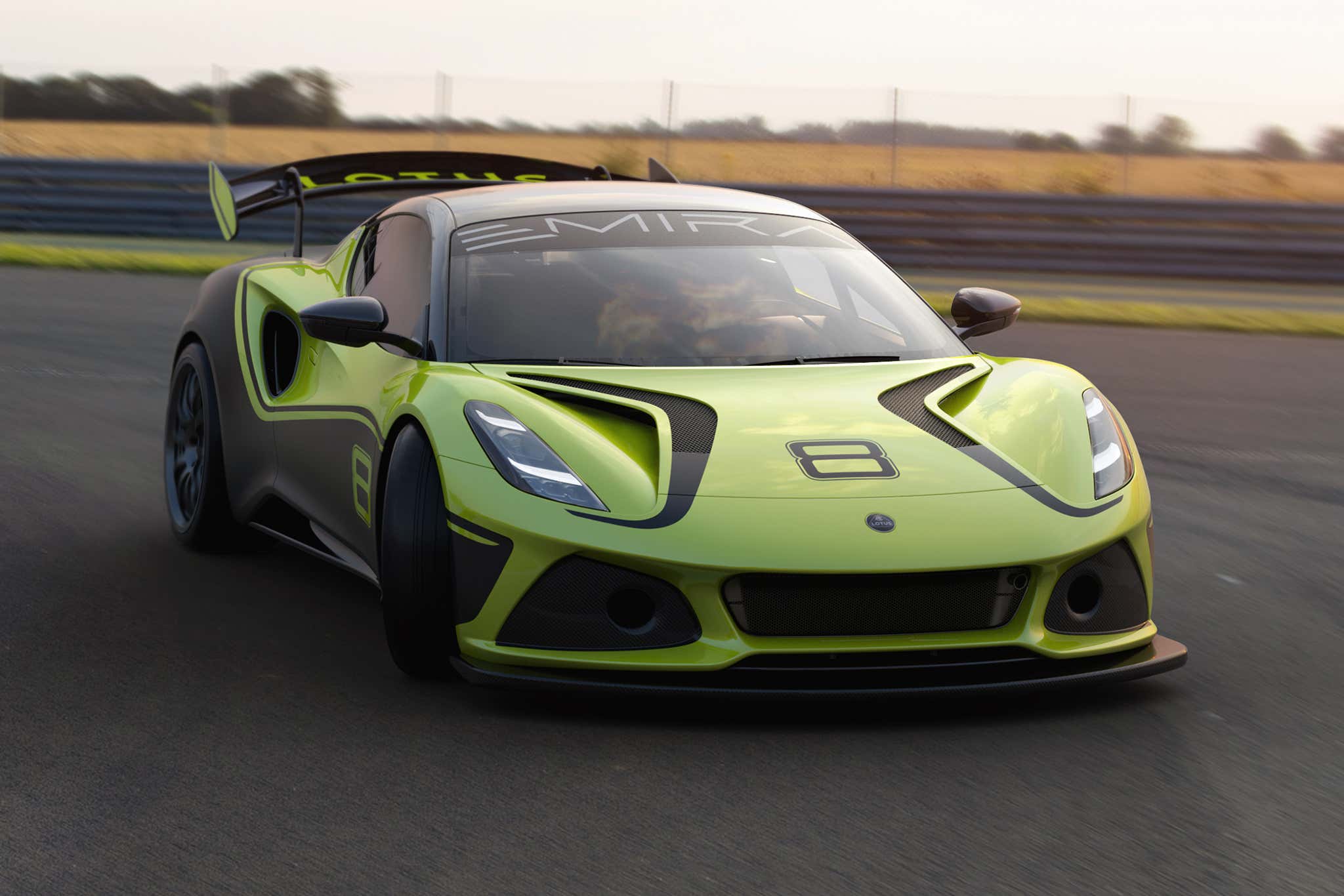 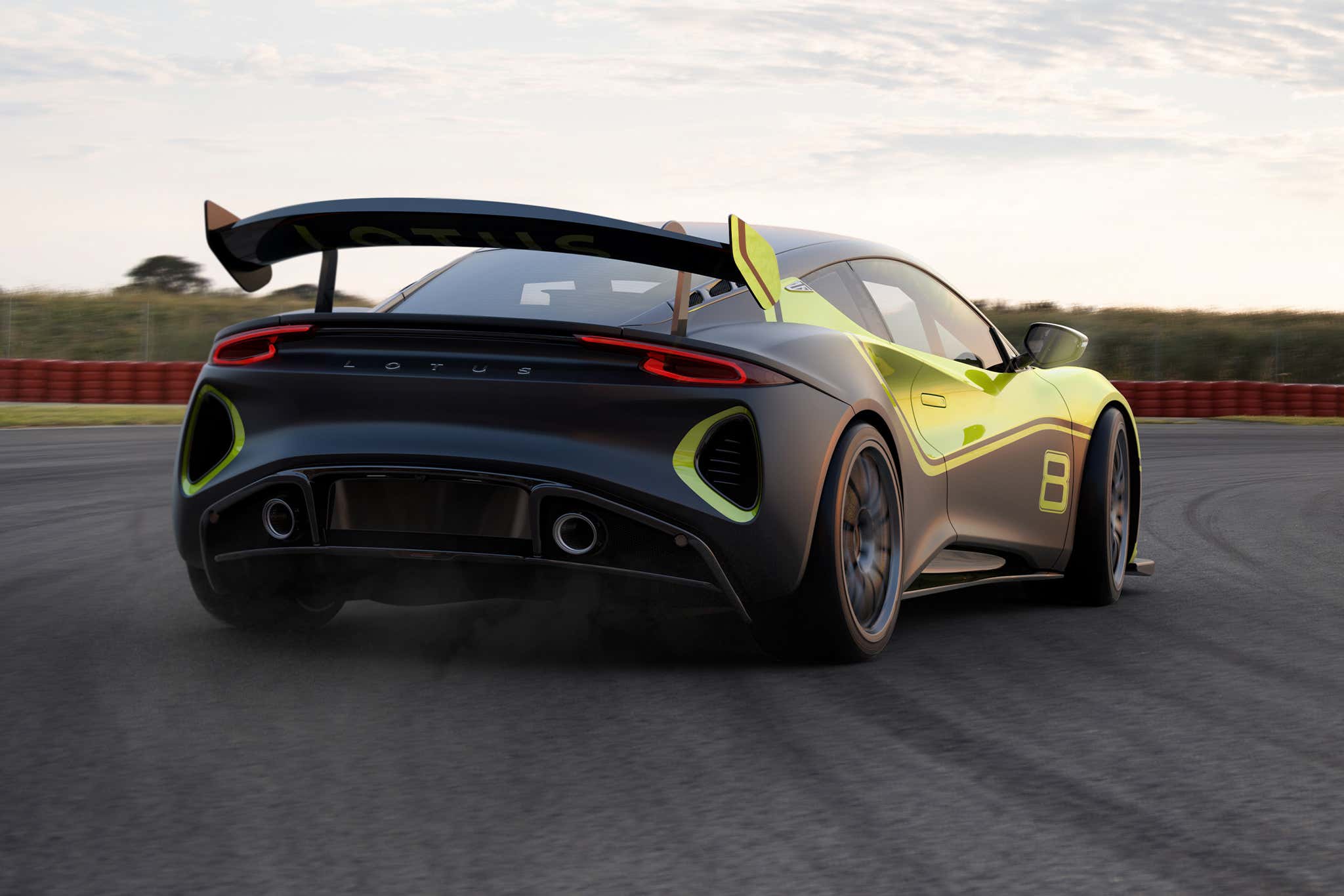 It’s got double-wishbone suspension front and rear with Ohlins coilovers, plus Alcon brake discs and calipers. That’s pretty standard-issue racing goodness, and the same can be said for the Bosch Motorsport anti-lock brake system and Motec data-logging. It’s all great, though it doesn’t make the Emira especially unique as far as race cars go.

Being different is easier said than done in a motorsport category with strict restrictions, but there’s no way you’ll confuse this Lotus with a Mustang GT4 on track. That’s doubly true given the unique noise that comes from those dual exhaust pipes out back. Although the V6 is capped at 7,200 rpm, that’s still plenty for the supercharger to scream around Daytona, or Silverstone, or Sepang. Have a listen to the Evora GT4 at Goodwood a while back:

The Emira GT4’s weight will largely depend on balance of performance from one race to the next, though Lotus quotes a figure of 1,260 kilograms or 2,777 pounds. That’s a good 300 pounds or so less than the Emira road car, and don’t forget all the safety equipment this one’s lugging around.

Lotus plans to build a limited run of the Emira GT4 in 2022, though a larger production push should be possible in 2023 pending customer demand. GT4 is a popular category across various series—including British GT, Pirelli World Challenge, and more—so Lotus stands a good chance of selling quite a few of these so long as they prove competitive early on.

Got a question or tip for the author? Contact them directly: [email protected]