In a brief press release, Mazda has announced the CX-3 crossover and Mazda6 sedan will not live past the 2022 model year in the United States. The Mazda6 sedan has been for sale here since 2002, while the CX-3 was introduced five years ago.

The CX-3 was more or less rendered irrelevant when Mazda introduced the new CX-30, though a replacement for the Mazda6 has yet to be seen. That leaves the handsome Mazda3 as the lone sedan in the company’s entire U.S. lineup, joined only by the MX-5 as far as non-crossovers go. 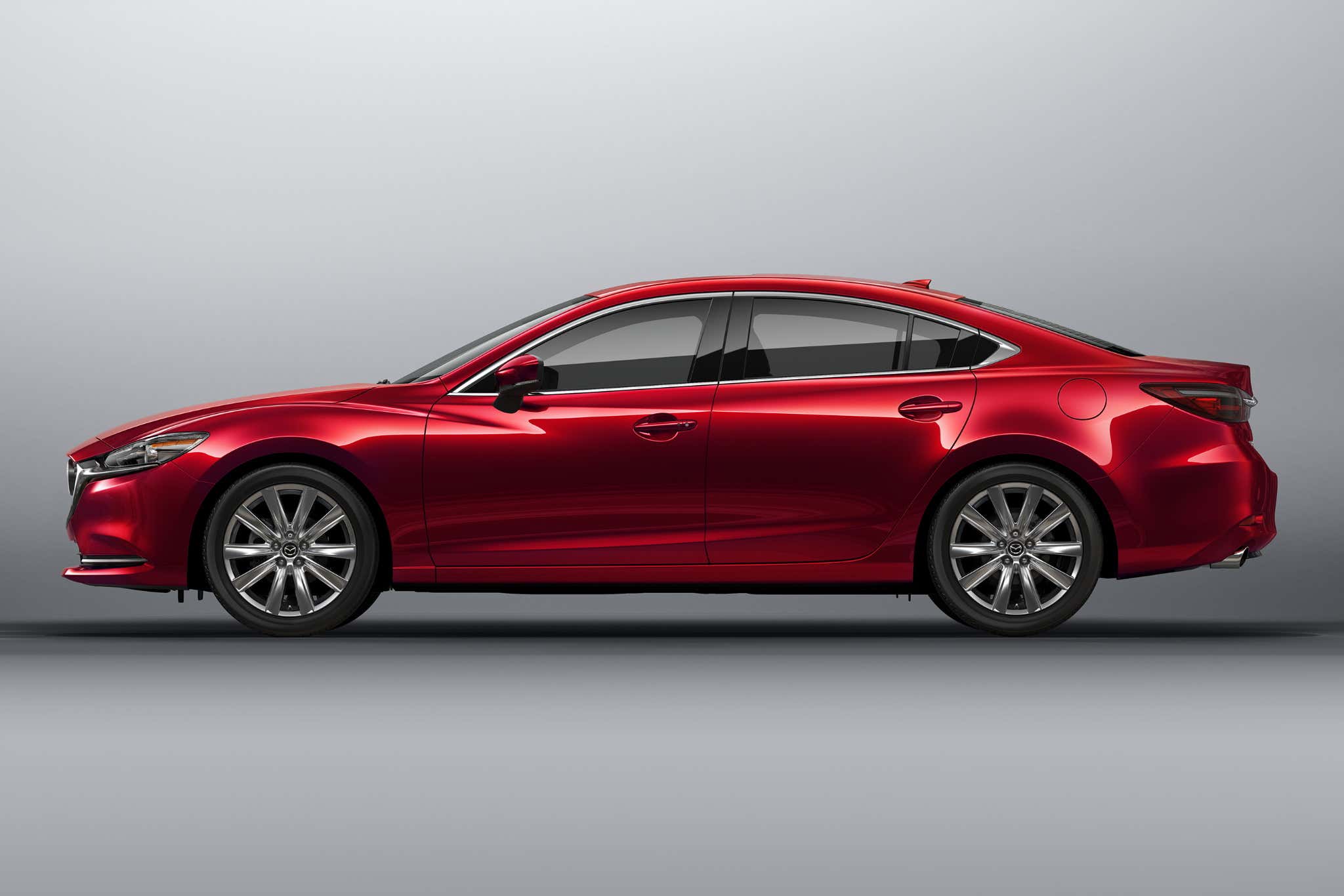 It’s been rumored for a while now that a new, straight-six-powered, rear-wheel-drive Mazda sedan would come at some point in the future, with images of the engine even being released to the public. However, it was suspected that it would take on the form of the next-generation Mazda6. Either we’re not getting that car at all and it was the next Mazda6, or that vehicle will have a different name—let’s hope for the latter.

Like we mentioned about the CX-3, it had pretty much been overshadowed since the CX-30 rolled out. Strangely, the CX-3 was actually based on the Mazda2, another vehicle from the Japanese automaker which is no longer for sale here. The upcoming rotary range-extended MX-30 will also exist in the space left by the CX-3, meaning there’s plenty of options for anyone who wants a teensy crossover.

Perhaps we’re still getting the straight-six powered car and it has a new four-digit name, like the MX-30 and CX-30. It’s possible it will basically be a new Mazda6, just without the familiar moniker. In any case, if you can’t tell already, we hope that car is still in the works. Meanwhile, let’s have a moment of silence for Mazda’s mid-size sedan.