Remember the animated film The Brave Little Toaster? It’s the story of a chrome toaster and its friends—all of whom are kitchen appliances—venturing into the outside world to reunite with their former owner. There’s a scene that hits home with car enthusiasts involving old, beat-up cars singing about their past lives as they’re led to the crusher at the salvage yard while a song called Worthless plays in the background. This is exactly what was going through my head while chatting with 20-year-old Ada Sanchez, who rescued a 1975 Pontiac Firebird from a salvage yard when she was just 14. And in the years since, the car’s been repaying the favor by being Sanchez’s own means of escape.

Sanchez is an art student who paints and creates artwork out of junkyard car parts. As a teenager, she visited her nearby salvage yard in search of creative inspiration, when she encountered a rough-looking 1975 Pontiac Firebird. The car was mostly complete minus sections of the front fender eaten away by years of salt-covered Colorado highways. 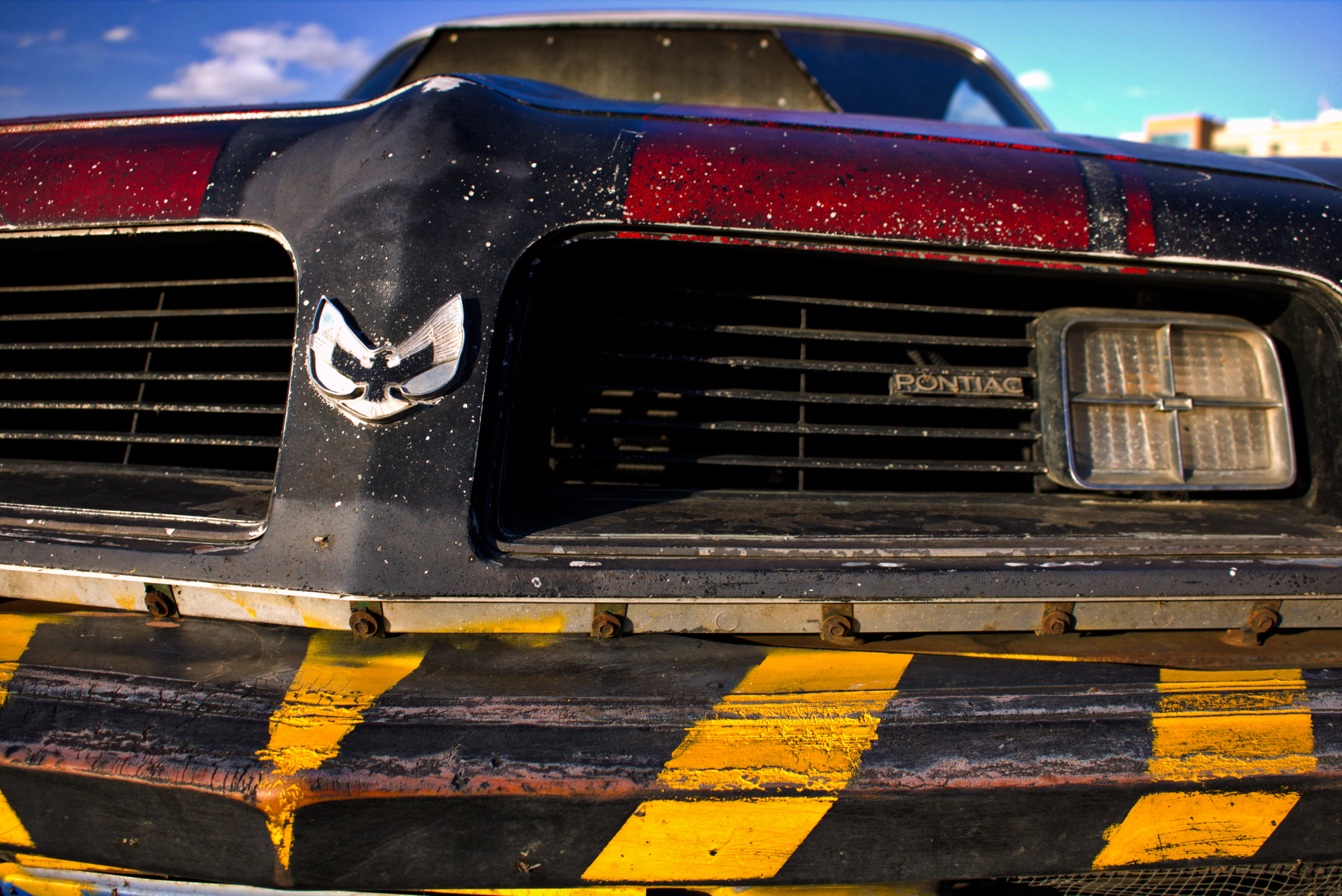 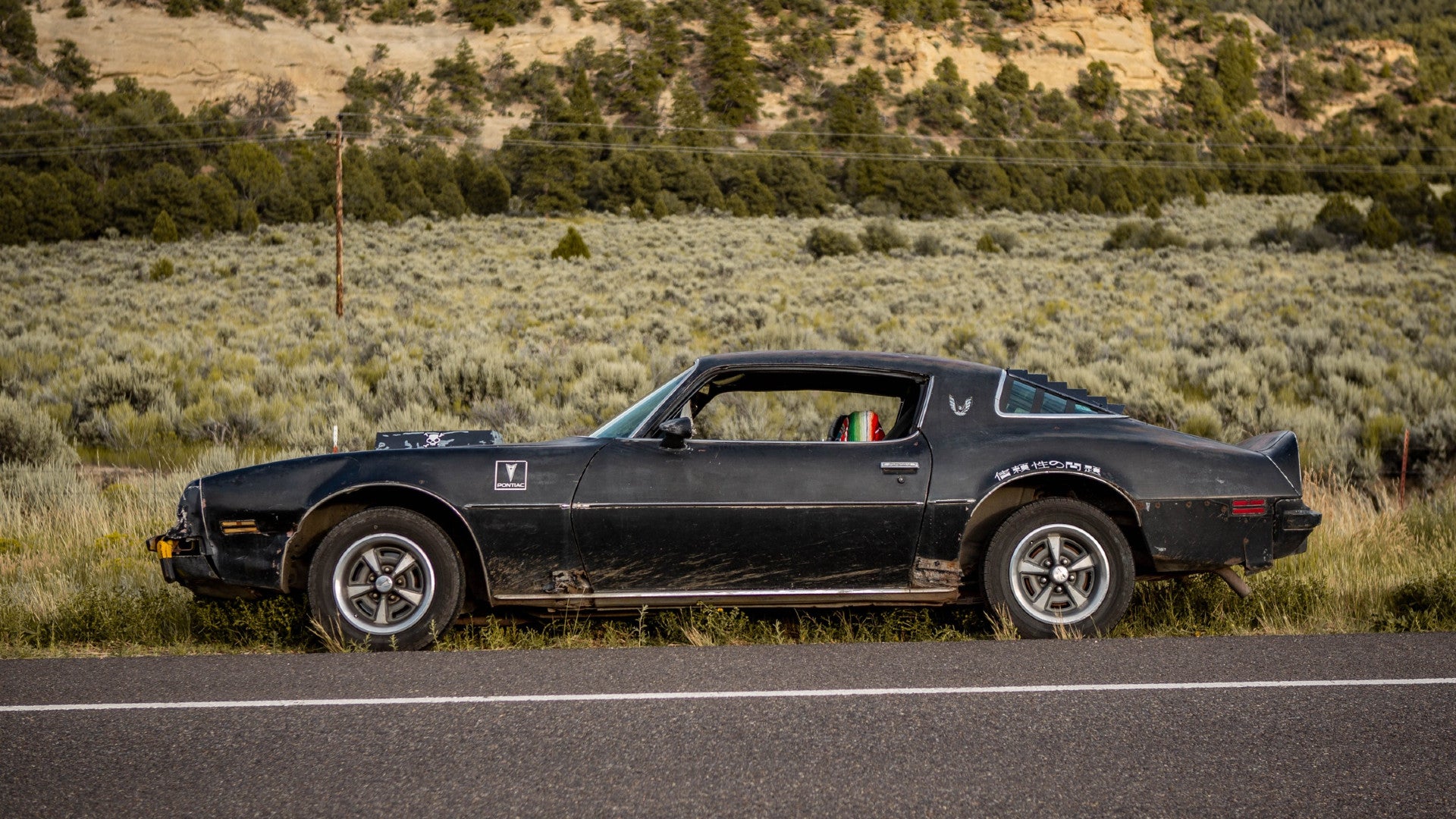 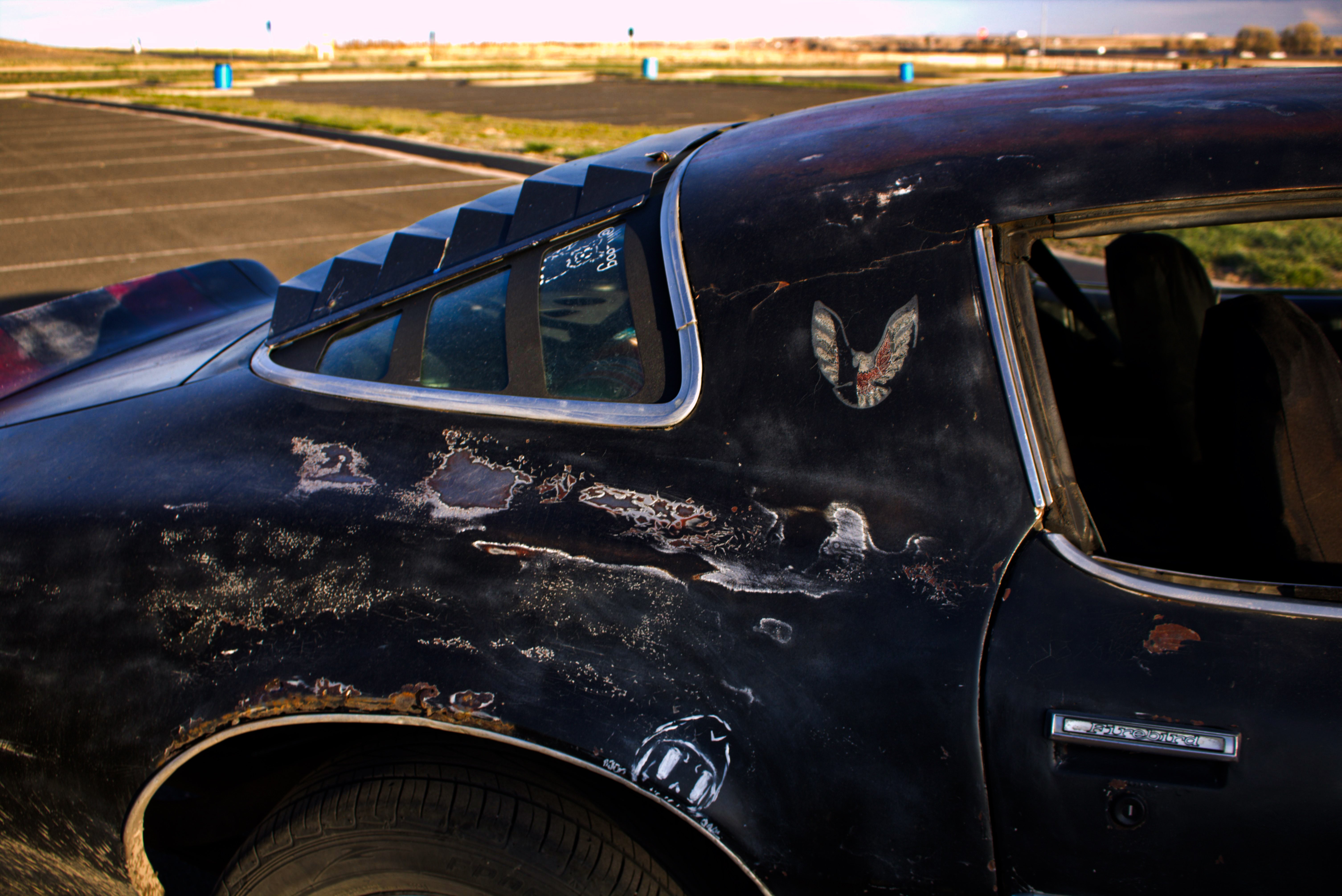 The Pontiac caught Sanchez’s attention enough to ask the manager about it, and quickly learned that the car was “perfectly fine and that simply no one wanted it.” Like a scene out of the movie, the manager told Sanchez she could have the car for $200 if she managed to drive it off the yard. Five gallons of fuel and one fresh battery later, she was driving the Firebird home under its own power and was given a new name: Max.

Max’s full name is Max the Mayhem Mobile. Sanchez named the car that because of its patina’d black paint and the environment where she found the car in reminded her of the Last V8 Interceptor from Mad Max 2: The Road Warrior. Since Sanchez was only 14 when she bought the car it didn’t become her daily driver until she was 17. However, Max has been her only car for the last three years. 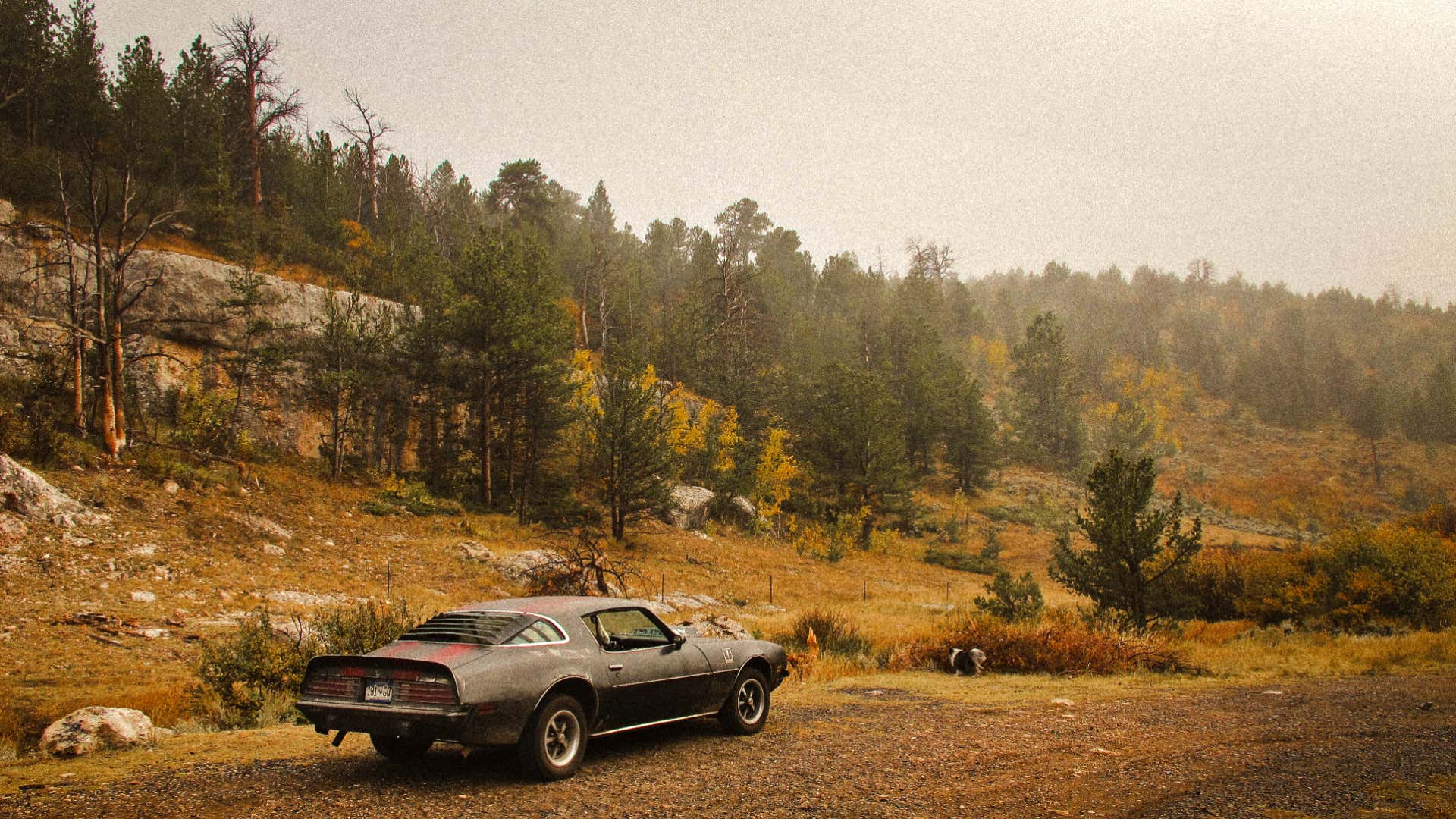 Besides keeping its Pontiac 350 small-block V8 running, Sanchez’s most notable modifications have been a Hurst automatic pistol-grip shifter and raised rear end for a more apocalyptic look. She also added her own signature flair to Max’s weather-worn sheet metal that includes a fender ghost, caution yellow front bumper, and a heart in a headlamp. The Firebird’s hood scoop reads “Don’t Die,” as a friendly reminder that Max is a 45-year-old car driving on snowy roads in Colorado. 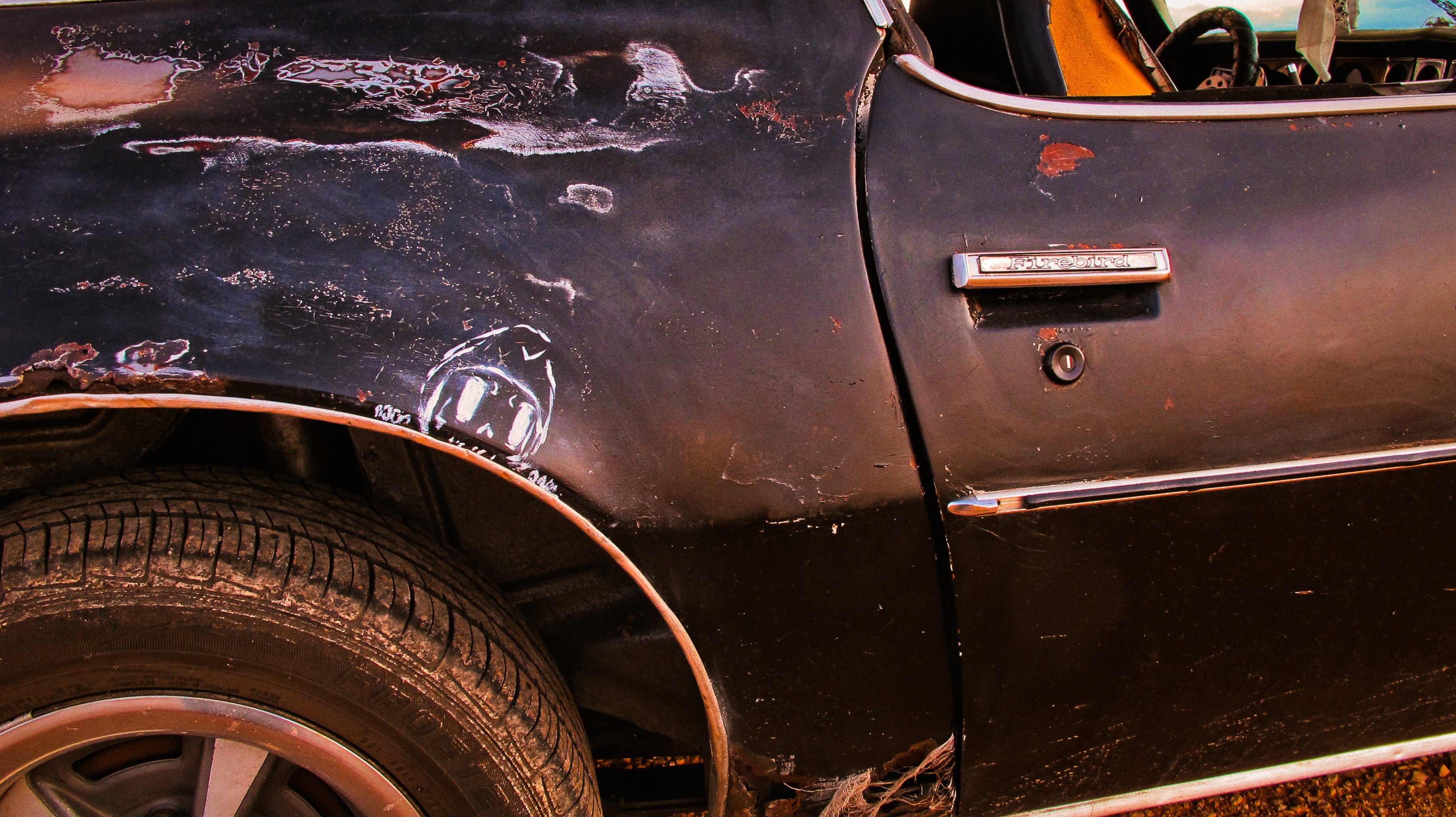 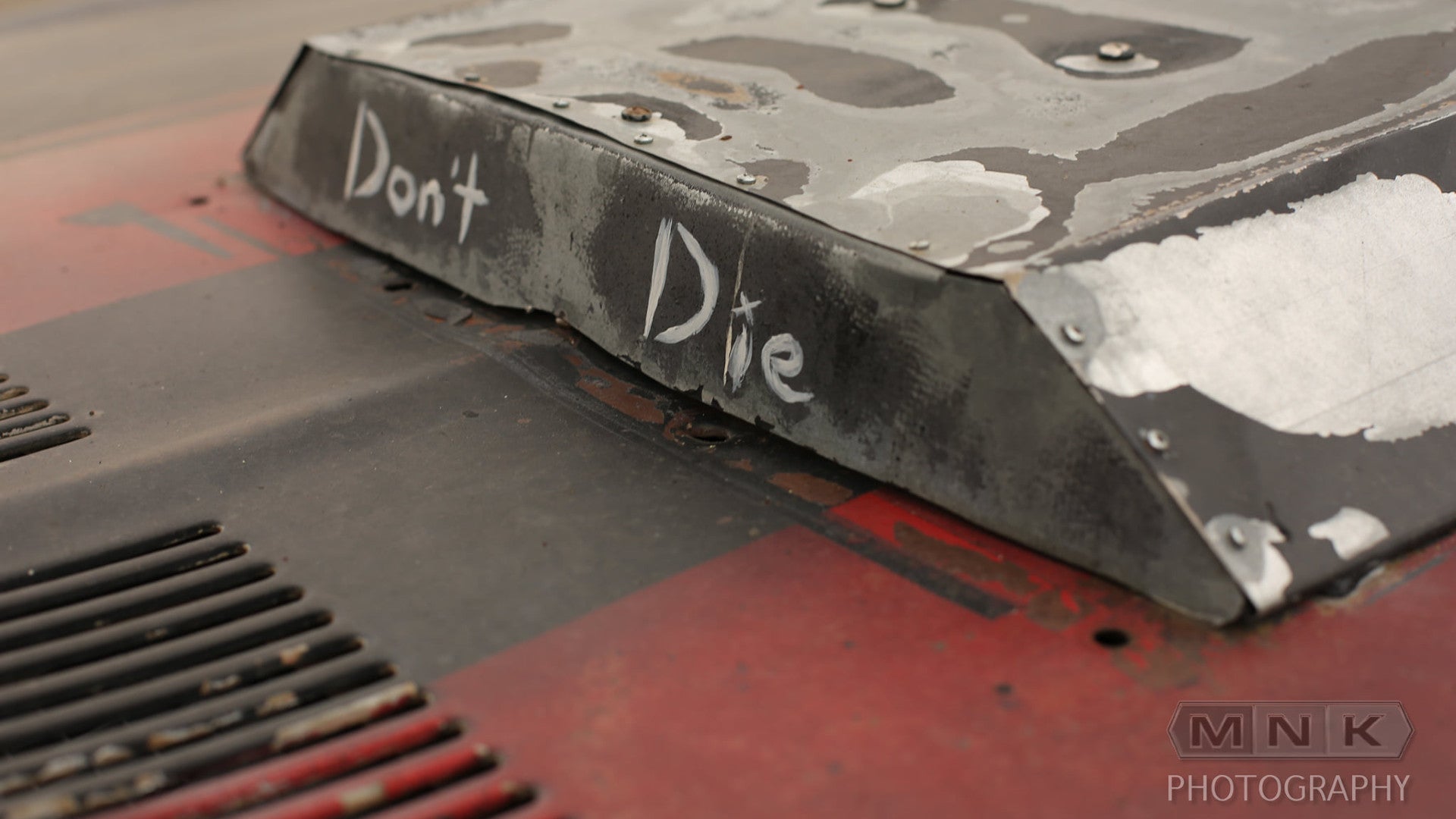 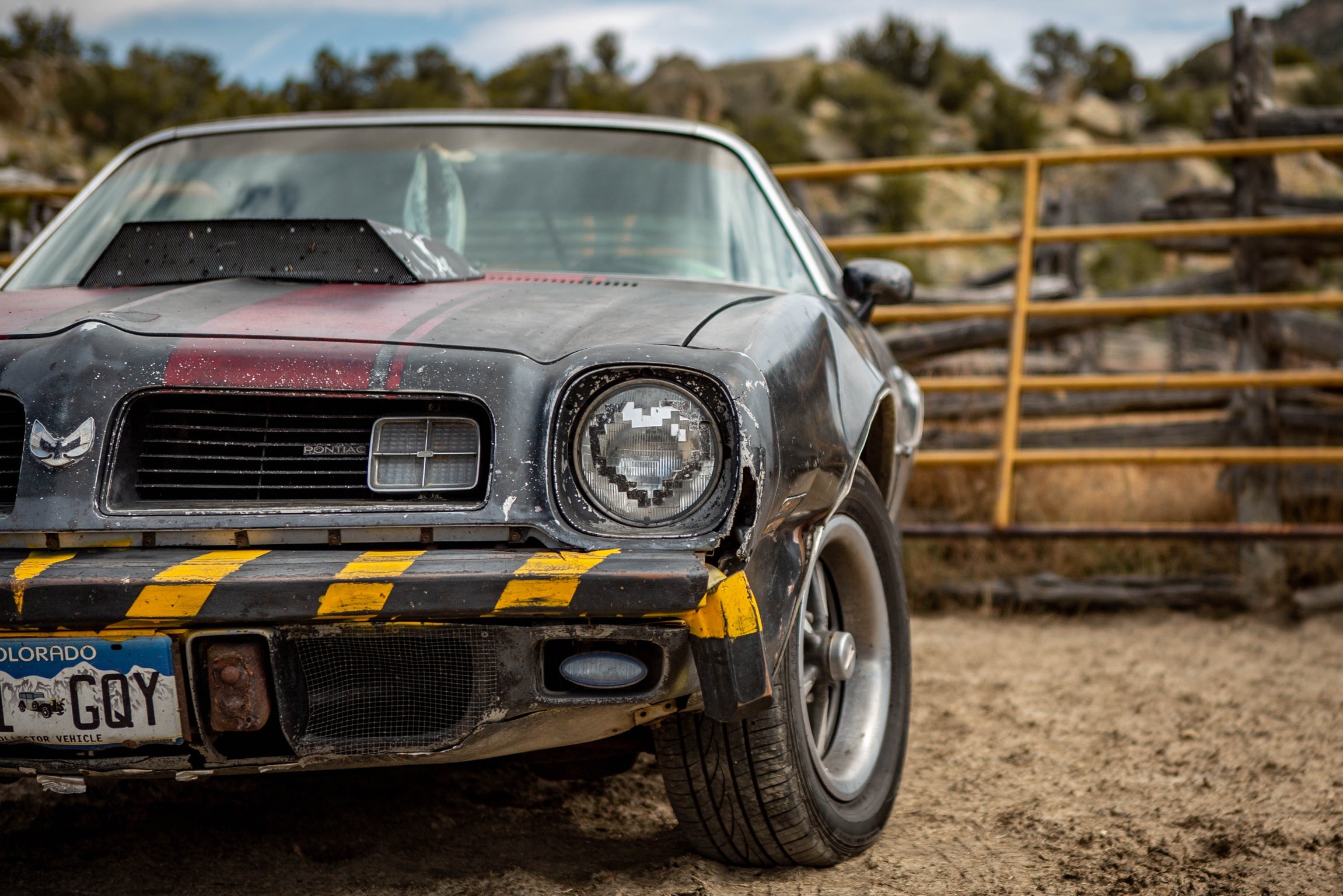 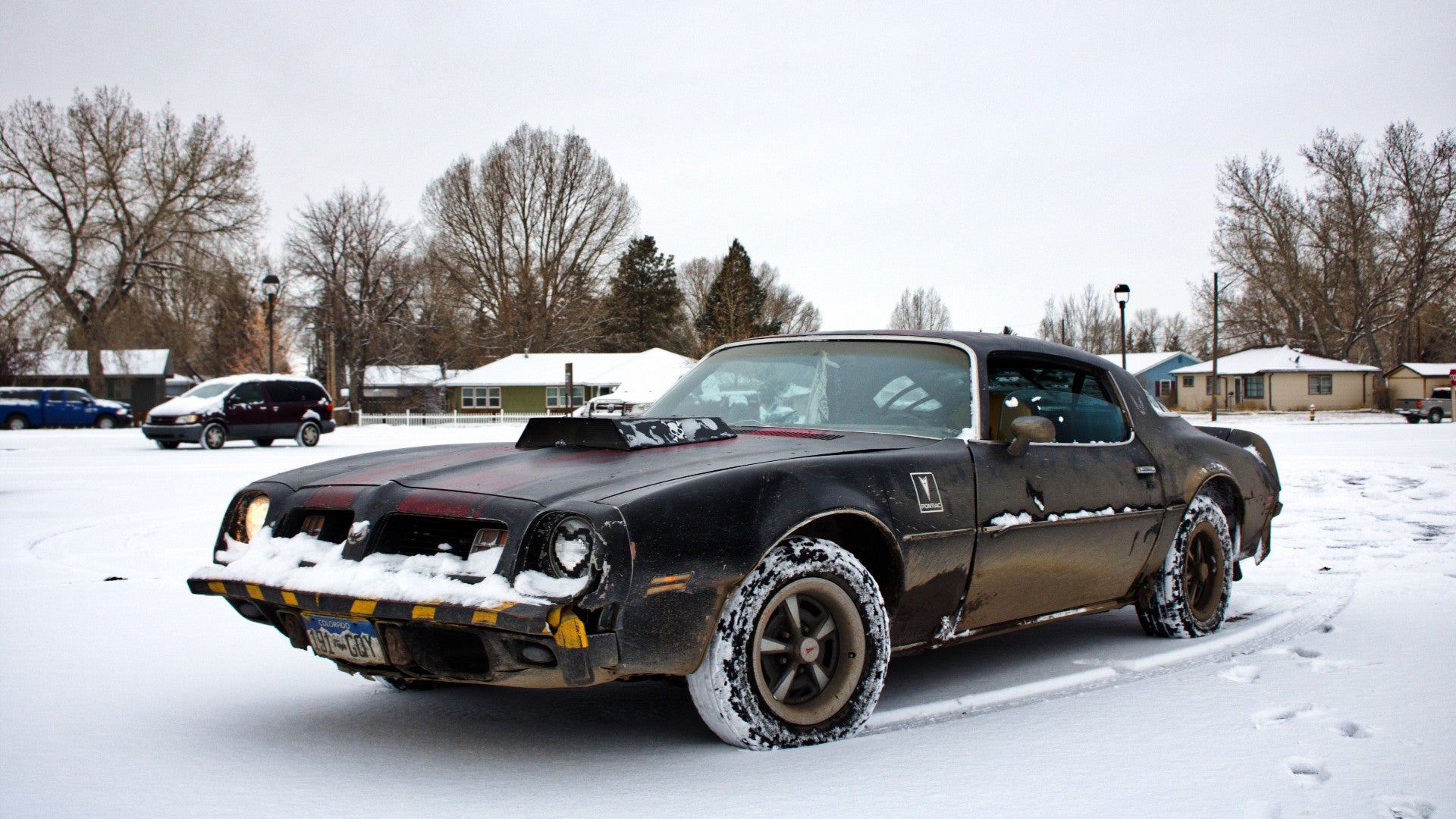 Sanchez loves taking Max on random, 3:00 a.m. drives with no particular places to go, or spontaneous cross-state road trips. In the last three years, Max has helped her nomad owner through all of Colorado, Wyoming, Montana, parts of Utah, and gone as far as Alberta, Canada in 3,000-mile round trips. It’s a four-wheeled pair of wings that can take her and her dog Turbo, anywhere, anytime.

At first glance, you wouldn’t assume Max to be a reliable car, but Sanchez can testify that it only breaks down near her house and never gives her problems that can’t be fixed with duct tape or an adjustable wrench. It’s not mechanically perfect, but that means it has given Sanchez opportunities to learn to work on cars, something she never thought she would be able to do.

“It was daunting at first, but YouTube helps and it all starts with opening a toolbox,” Sanchez said. “I’m still learning, but I now know exactly what my engine is made of and how to keep it ticking.” 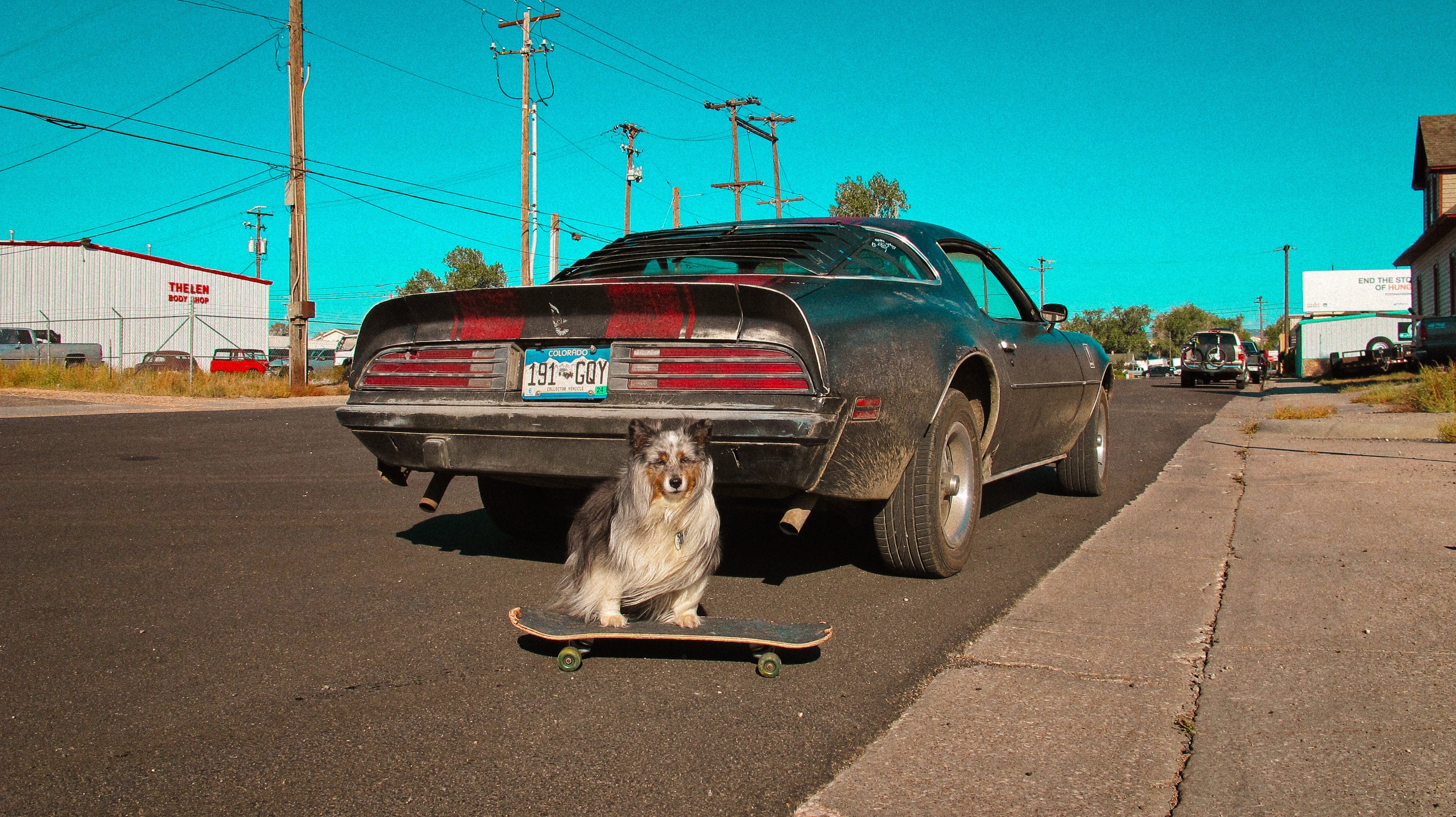 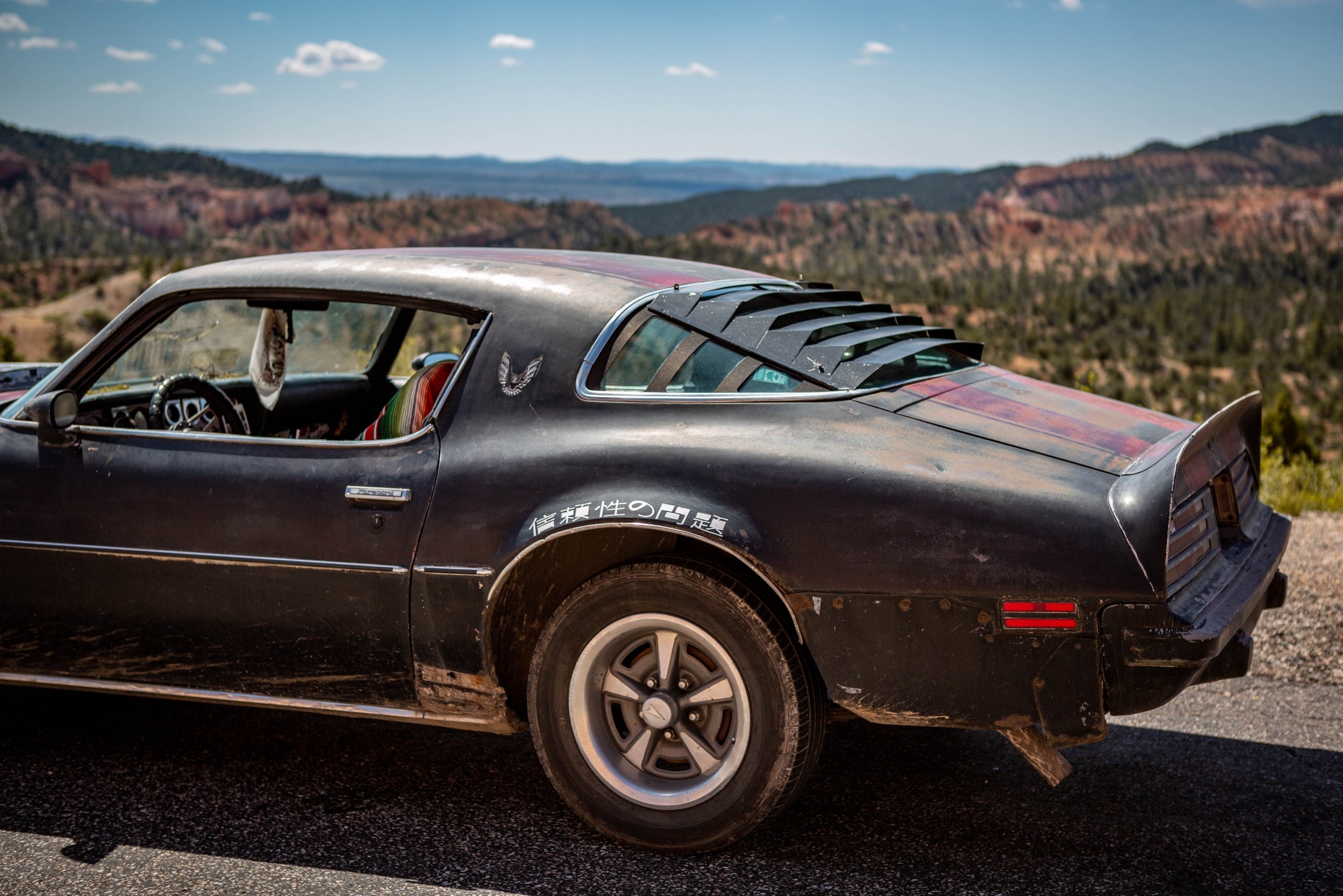 Future plans for Max include a 400ci V8 and a third pedal as Sanchez wants to swap the automatic for a five-speed transmission. The interior needs to be redone, and she plans on adding noise deadening materials so her dog Turbo can ride comfortably without listening to tire roar. New tires are also high on the list. You can follow Sanchez and Max’s adventures on Instagram. 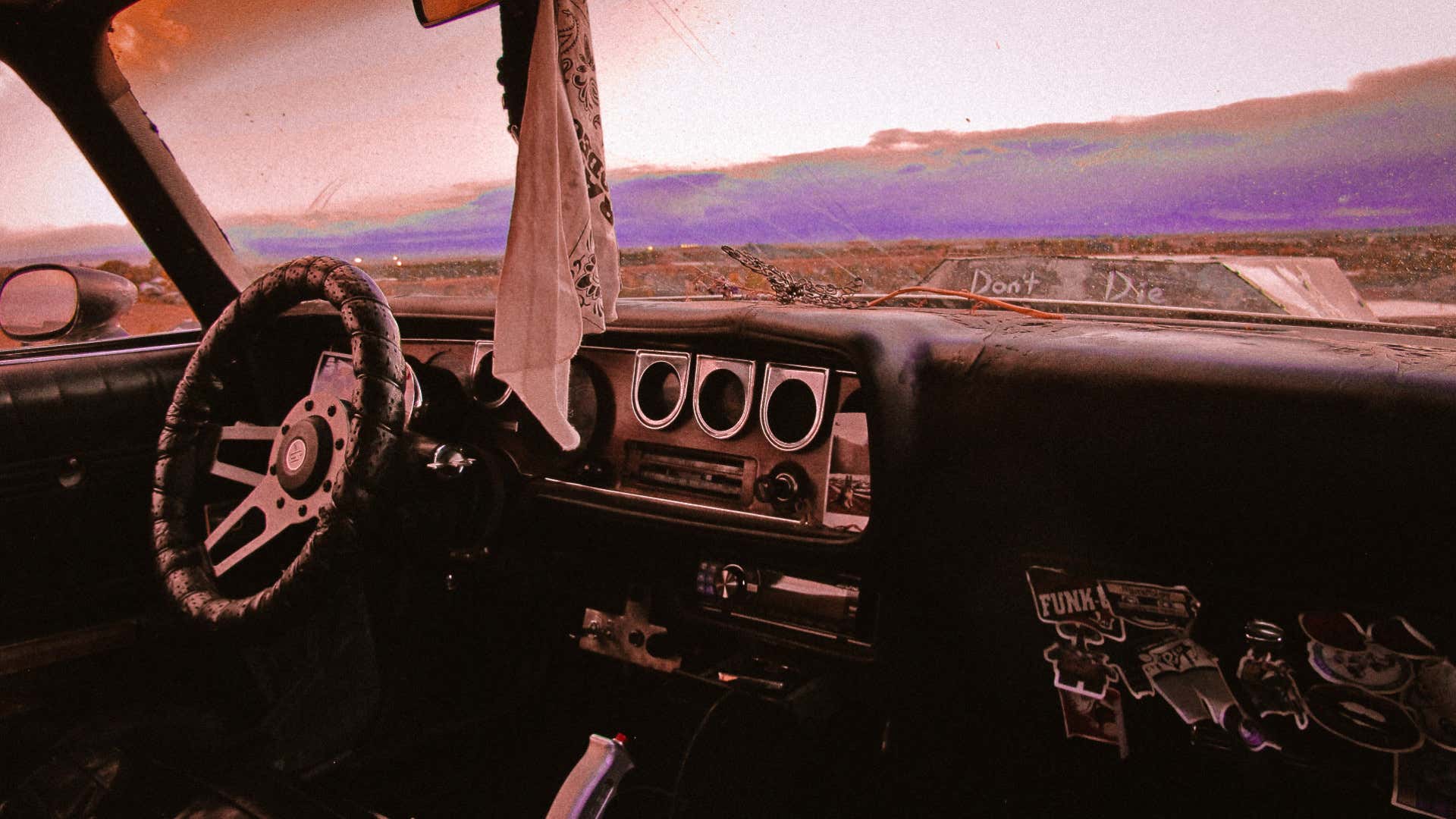