Beloved though the Nissan Skyline GT-R may be, there are many who don’t remember the car that came between the original Hakosuka and the 1990s Godzilla. Nicknamed the Kenmeri for its ad campaign featuring a couple named Ken and Mary, the redesigned Skyline GT-R hit the market shortly before 1973’s infamous oil crisis and changes to emissions laws, culling demand for the car, of which Nissan ended up building just 197. Of this number, an even smaller proportion has been seen regularly on the roads, because at least one of their numbers was tucked away in storage until recently when it was unearthed and listed for sale on Yahoo! Auctions Japan.

This Skyline is claimed to be a rarity among rarities, being one of only seven Kenmeri painted this shade of red from the factory according to the seller. Its odometer is said to read 31,000 miles, which are hardly extreme wear on its 2.0-liter S20 inline-six, or associated five-speed manual. While the 160 horsepower and 130 pound-feet of torque they originally produced aren’t earth-shattering by modern standards, they’re ample in a car weighing 2,524 pounds and would make it a delightful driver after a much-needed restoration. 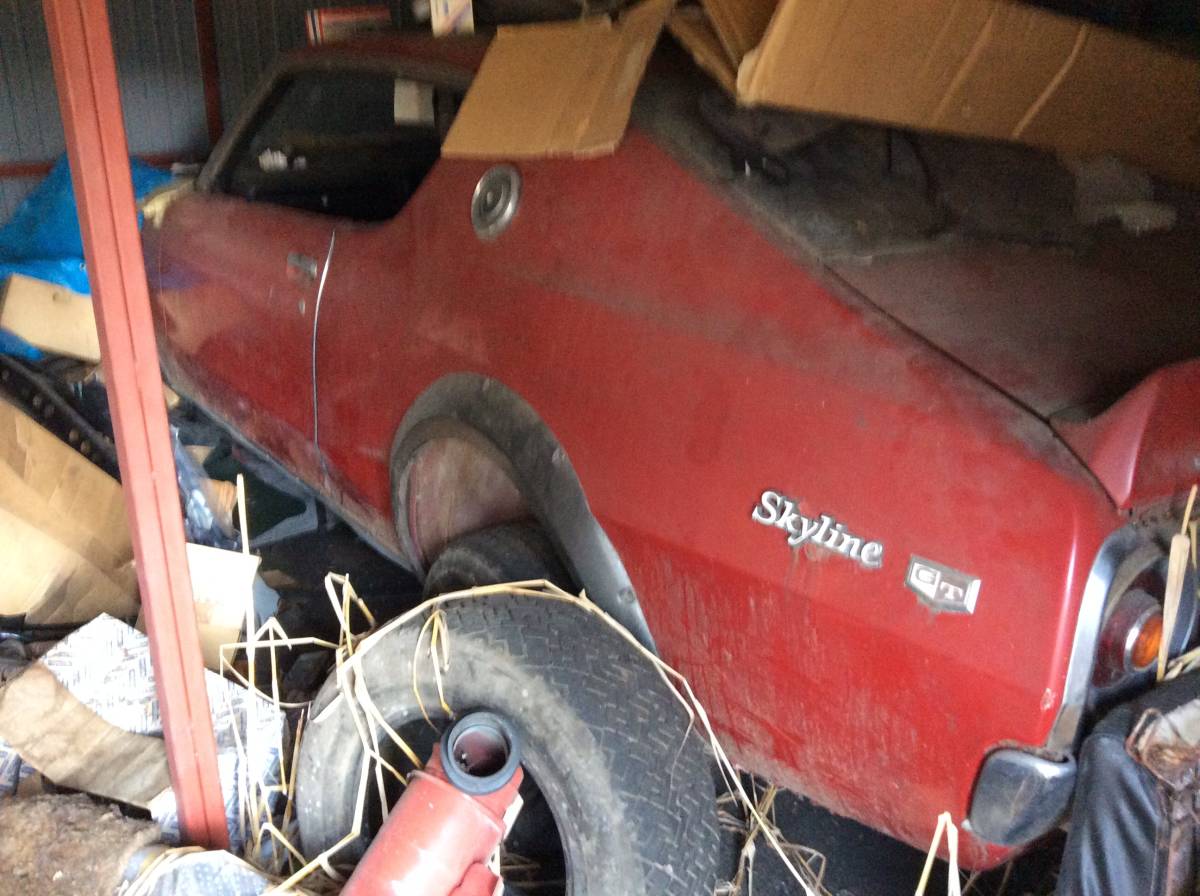 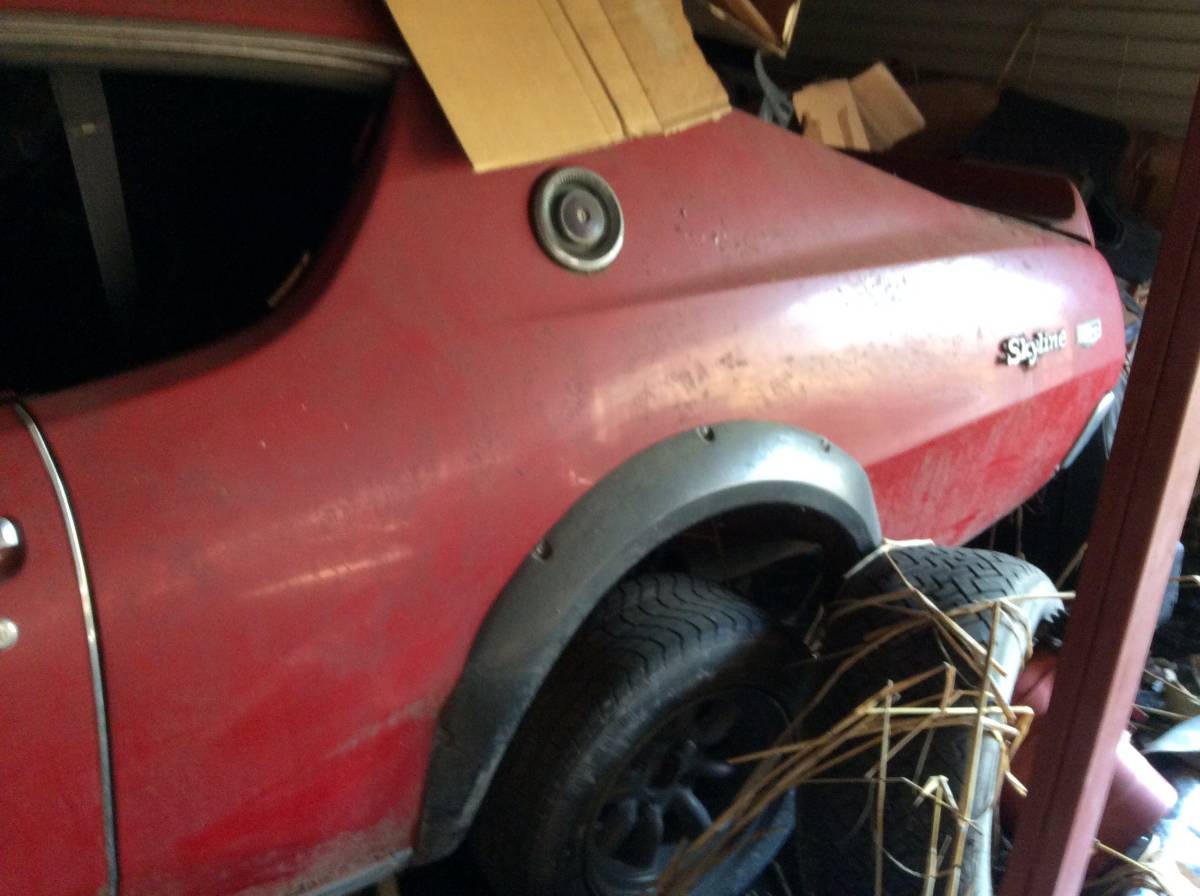 As for that restoration, the seller says they meant to get around to it, but have been too busy, hence their decision to pass the opportunity to someone else. They’re not parting with the chance for cheap, though, as their asking price is a hair over $338,000. They’ve been dragging that net for quite some time, too, with some Reddit comments claiming this car has been for sale upwards of four years.

In that time, however, Japanese classics have finally come of age, with many models’ prices soaring, and carmakers themselves starting to reproduce original parts. A major beneficiary of this trend has been the Skyline GT-R itself, now the subject of six-figure factory restorations, and in the case of the Kenmeri, auction sales as high as $457,000 this January. 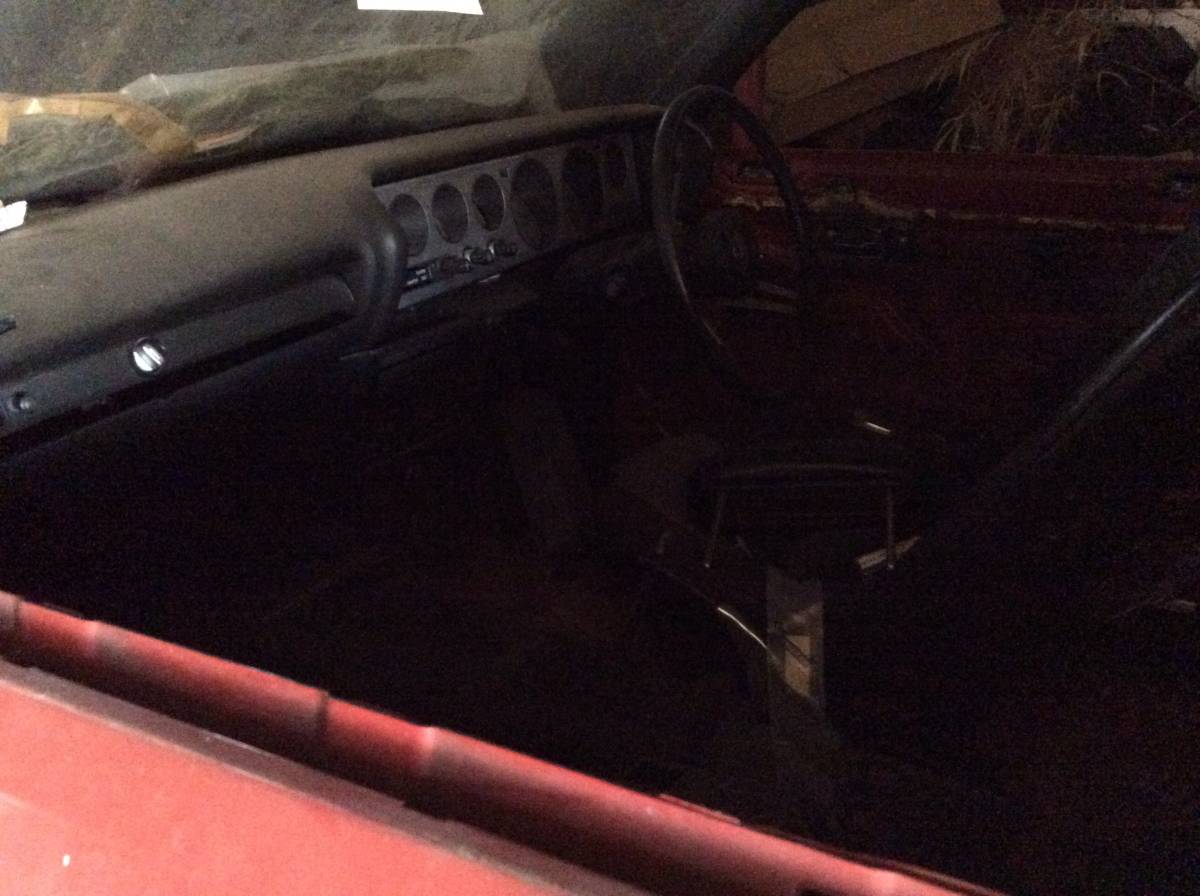 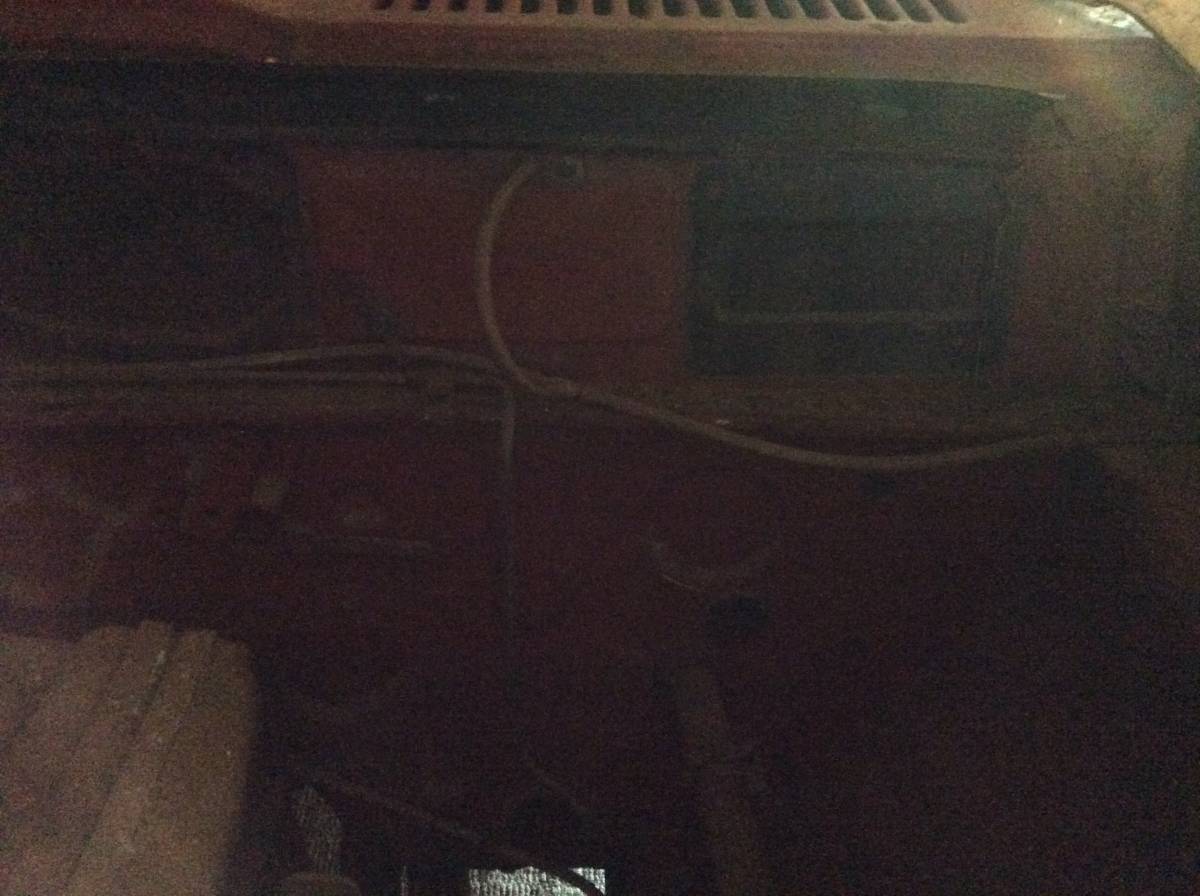 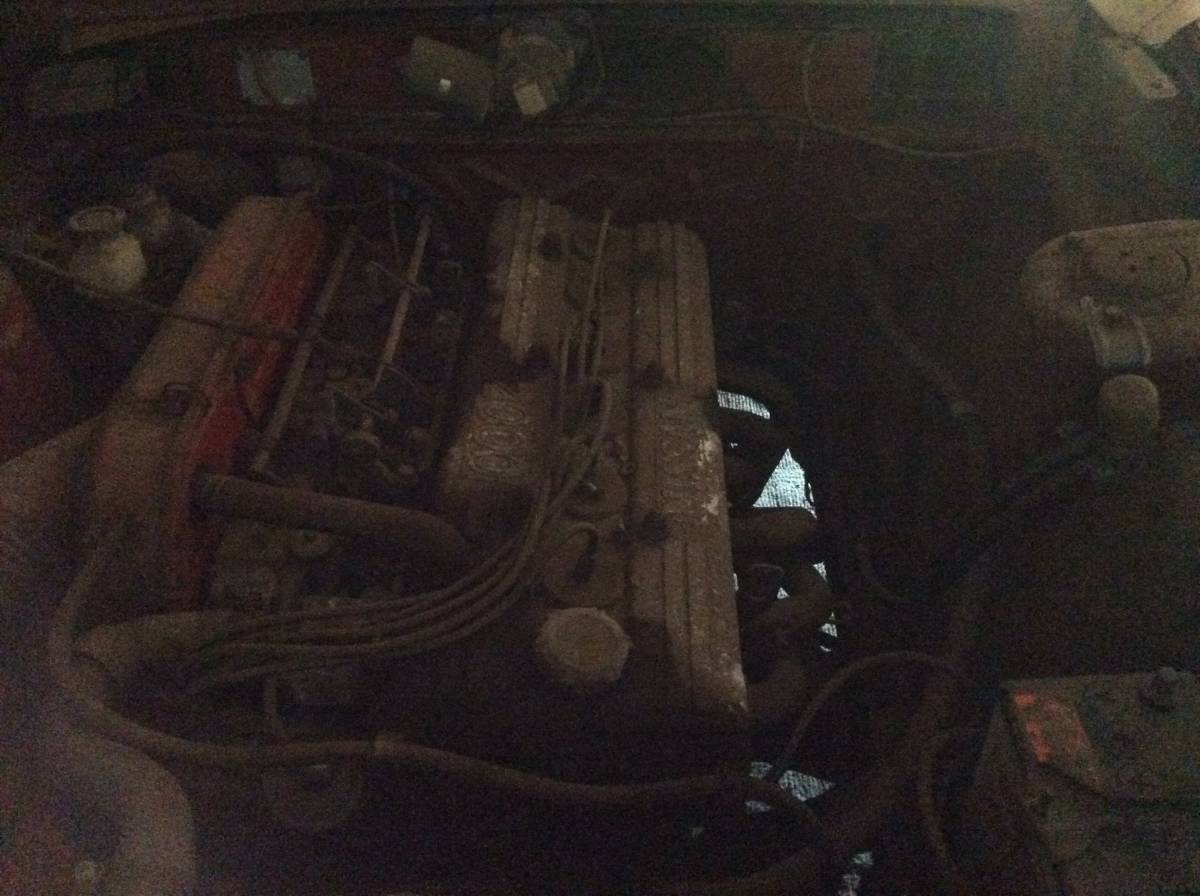 So while $338,000 may have been unreasonable in the mid-2010s, it’s now starting to sound more sensible. But fair or not, it’s a purchase big enough to warrant examining the car in person, and with what’s going on in the world today, traveling to see a car isn’t exactly convenient. 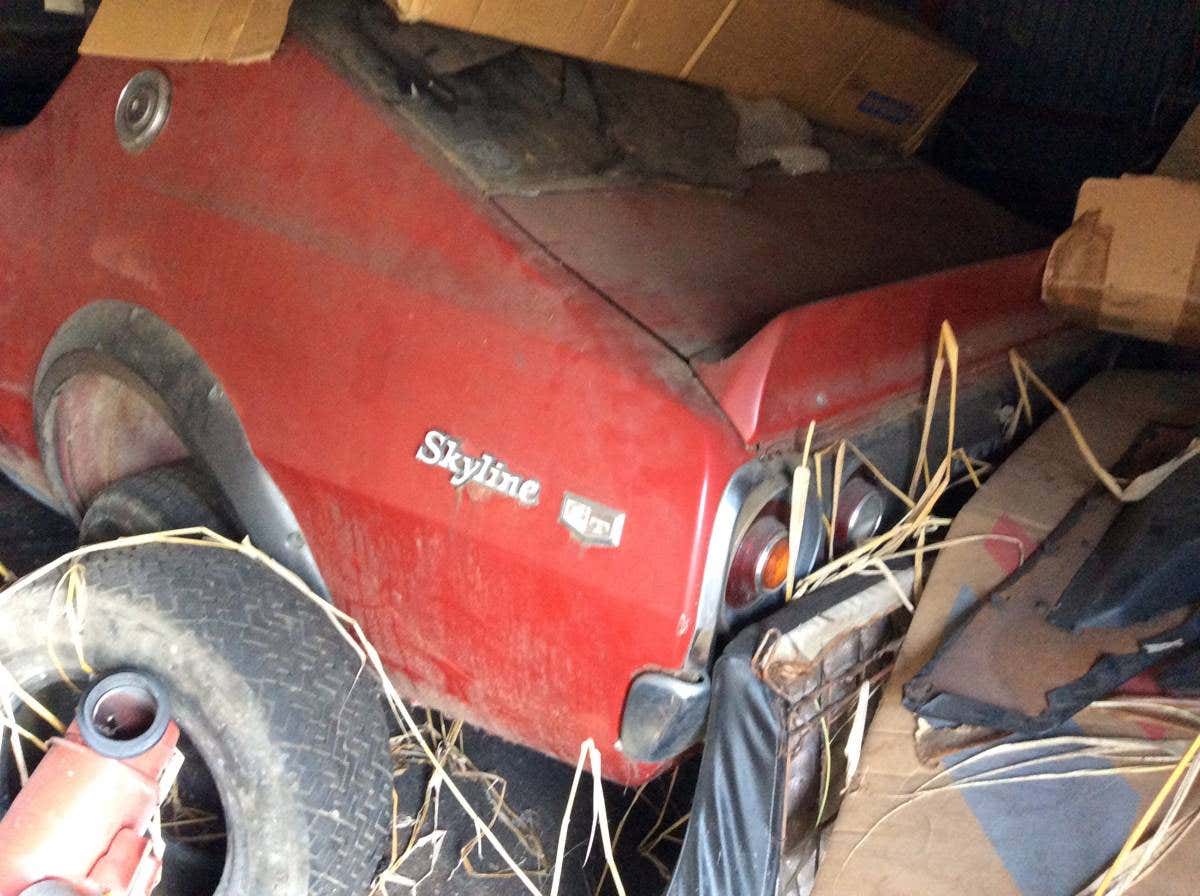