Previewed a month ago with a single teaser image, the Touring Superleggera Arese RH95 is now making its full debut to mark the 95th anniversary of Carrozzeria Touring Superleggera. The company says the design of its new creation can be best described as an evolution of the “Streamline” styling philosophy introduced with the Disco Volante Coupe. The Arese RH95 is also the studio’s first mid-engine car.

Part of the firm’s AERO model range, the new supercar is most likely based on the Ferrari 488 Pista and features a completely redesigned body compared to the donor car. Thanks to its scissor-hinged doors, the Arese RH95, Touring Superleggera promises, offers generous roof cut-outs for easier entrance into the cabin and good overall visibility. The company also claims the interior ergonomics make the car suitable for everyday use. 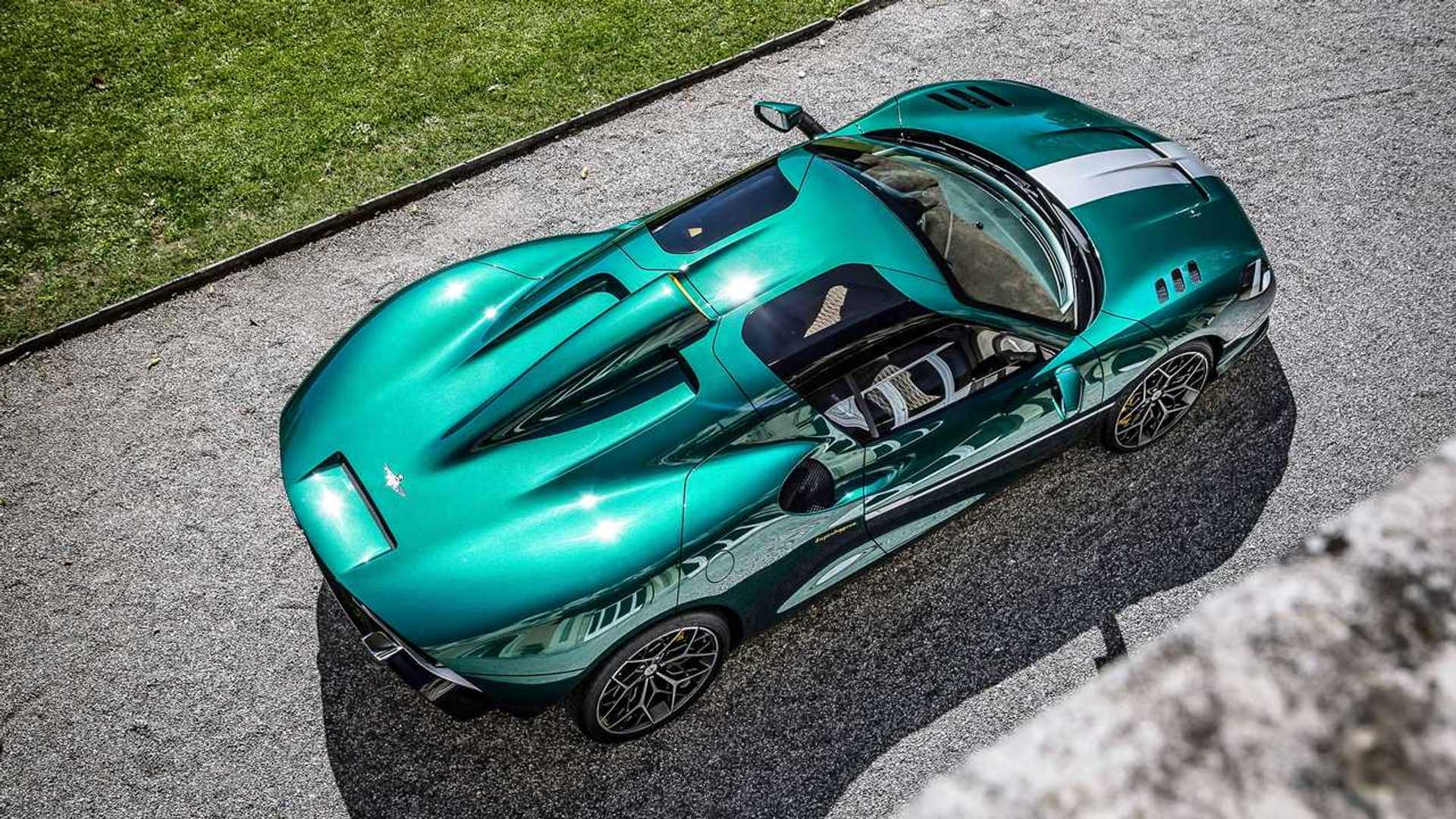 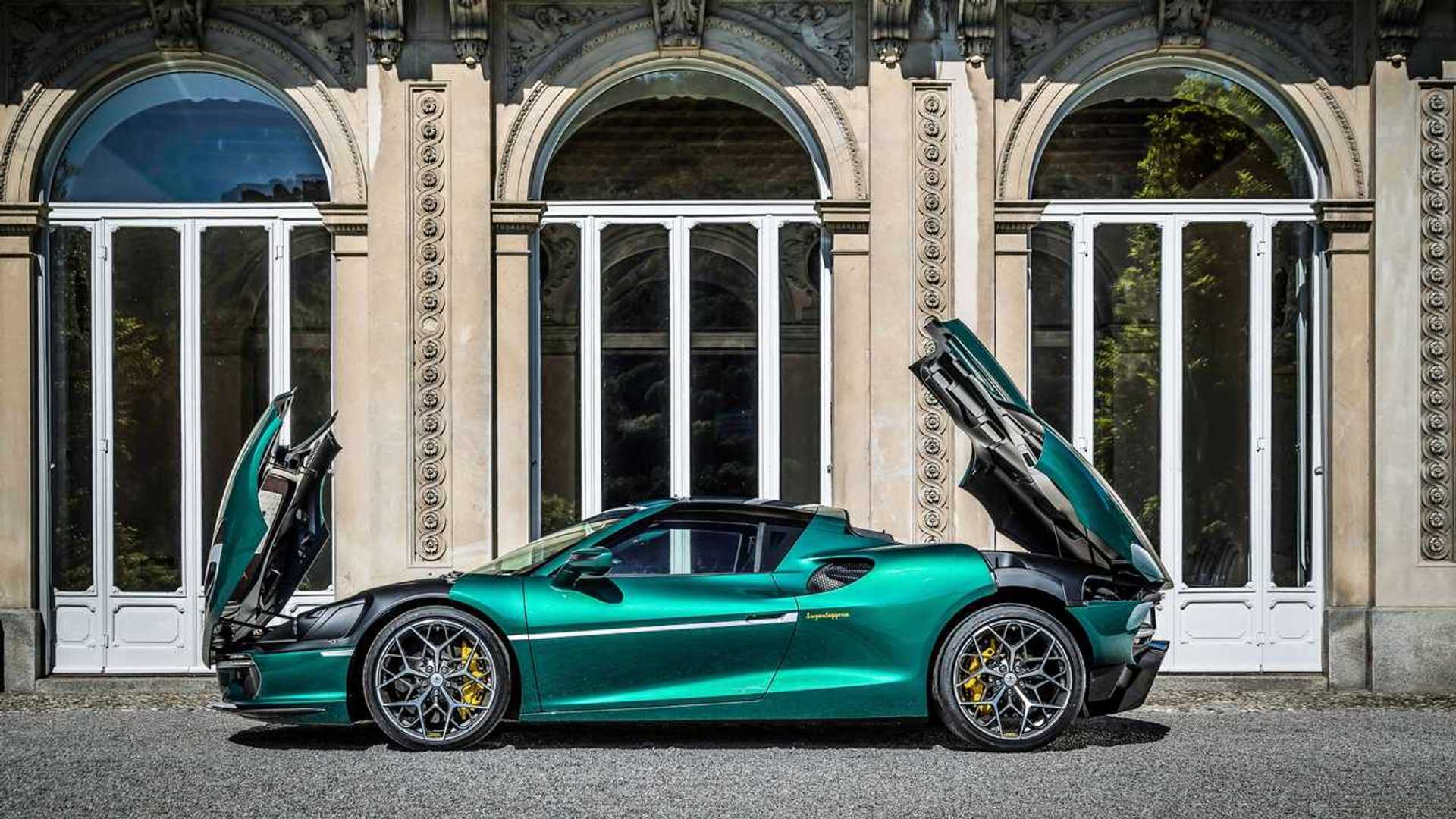 To ensure the lowest possible weight, thus the best possible performance on the road, the body of the car is made of carbon fiber. For maximum precision and quality, each CFRP element is produced by vacuum infusion at 120 degrees Celsius, and Touring Superleggera promises the best weight-stiffness ratio. Each of the 18 examples planned for production will be thoroughly tested and quality assured before final delivery to the new owner.

“This Arese RH95 is another milestone in the history of Touring, 95 years after its foundation” Salvatore Stranci, General Manager of Touring Superleggera, says. “Once again we demonstrate our ability to innovate, a practice renewed through the adoption of cutting-edge materials and construction techniques that are unusual for us.”

Under the stylish skin, there’s a 4.2-liter V8 engine generating 720 horsepower (530 kilowatts) and 567 pound-feet (770 Newton-meters) of torque at 3,000 rpm. These numbers are slightly above what a stock 488 Pista offers, including the engine’s displacement, which suggests hardware and software modification to the Ferrari-sourced engine. The Italian company says it has reengineered the mid-engine donor car to handle the new body loadings and specifics.