Despite its early foray into hybrids and usable battery-electric vehicles, Toyota has emerged as an antagonist to EV adoption—it has simply spent too much on hydrogen to let BEVs win without a fight. But as the saying goes, if you can’t beat ’em, join ’em, and Toyota will indeed lean on EVs in the future, having announced Tuesday that it will pour $13.6 billion into developing cutting-edge lithium-ion and solid-state batteries by 2030.

Executives outlined the plan in an online briefing reported on by Automotive News, wherein Toyota revealed it aimed to secure 200 gigawatt-hours of battery supply by the end of the decade. Though up from Toyota’s reported previous goal of 180 GWh, it still falls short of some rivals’ battery supply goals, notably Ford and Volkswagen, each of which aims to lock down 240 GWh in batteries with the same timeline in mind. 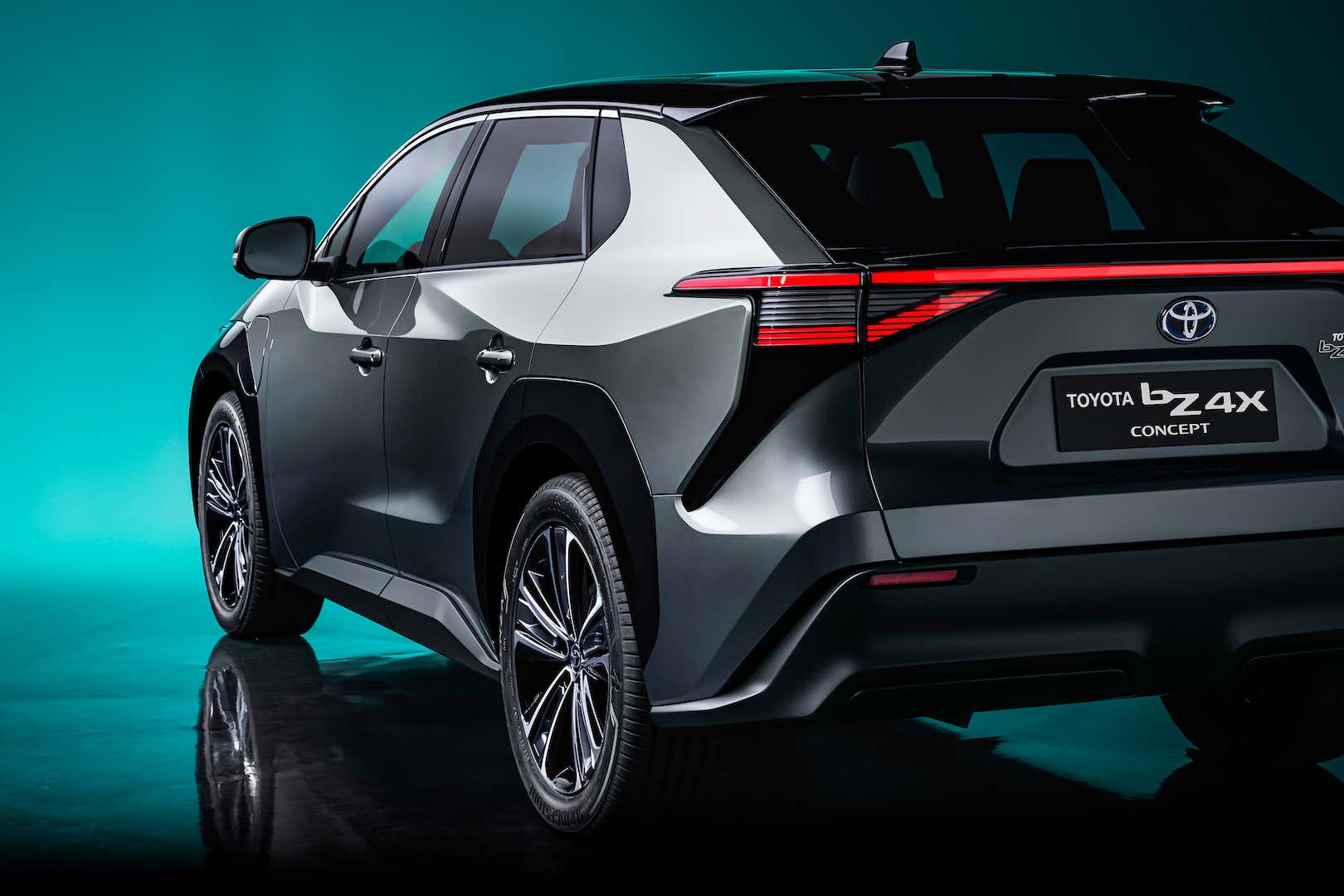 Said battery supply will be comprised of not just next-gen lithium-ion cells, whose costs Toyota aims to halve this decade, but also solid-state batteries. The carmaker’s Chief Technology Officer Masahiko Maeda reportedly affirmed that solid-state batteries are still on pace to arrive by 2025, and have been undergoing testing in a prototype vehicle since last year. They may not power EVs alone, either, as Maeda hinted solid-state batteries could also appear in future hybrids.

“By establishing a system for both development and supply, we will promote the dissemination of electrified vehicles, including BEVs,” Maeda said. “We are focusing on safety, long service life, and high-level quality to produce good, low-cost, and high-performance batteries. What Toyota values the most is to develop batteries that its customers can use with peace of mind.” 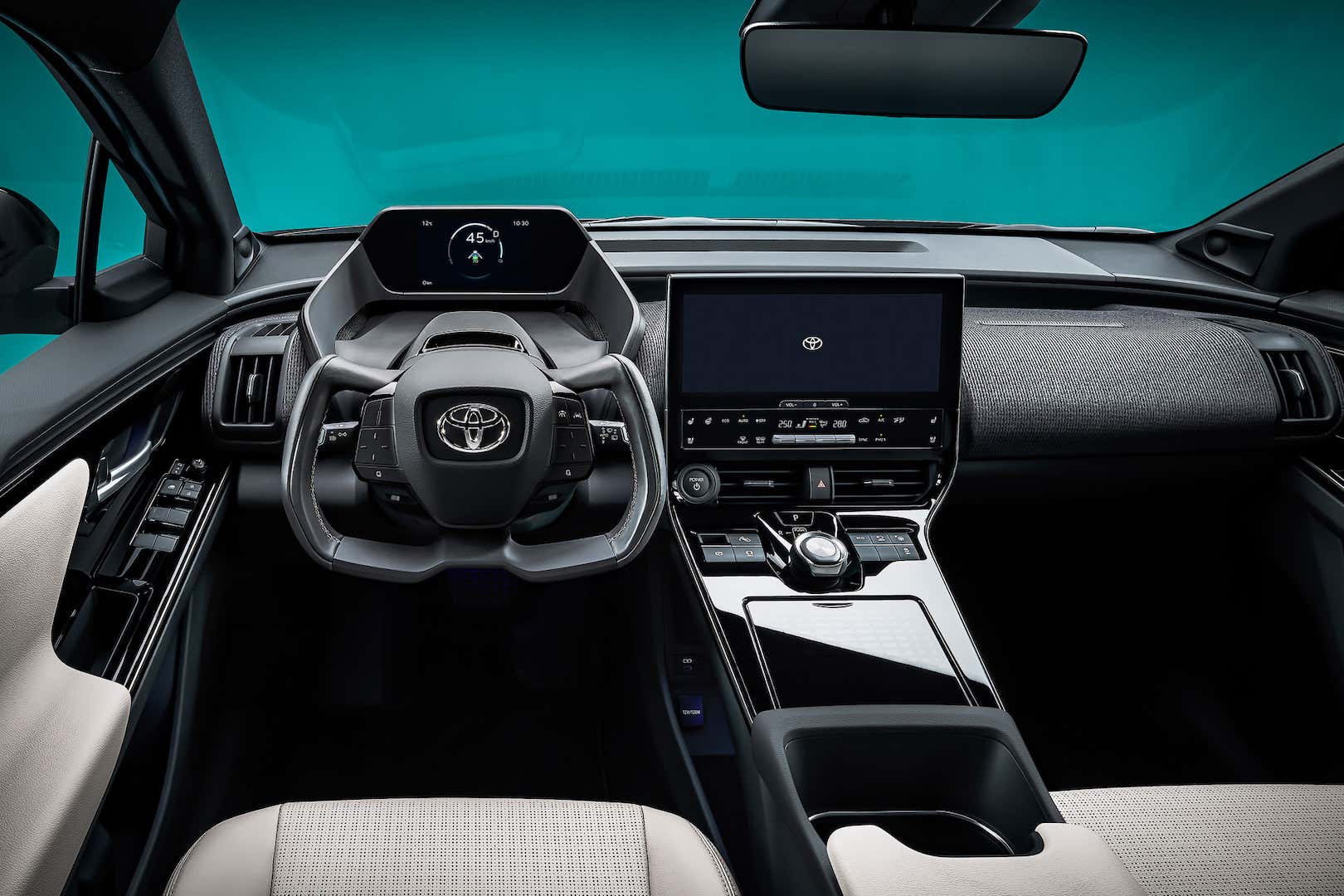 To that end, Toyota’s first serious mass-market EV, the bZ4X crossover, is said to retain 90 percent of its battery capacity after a decade of service. Vehicles to follow in the bZ4X’s footsteps, Toyota hopes, will propel it to two million annual sales of battery- and fuel cell-powered vehicles come 2030, and as many as eight million total electrified vehicle sales that year.

In all likelihood, that’d account for the vast majority if not the entirety of Toyota’s sales volume, though by no means does it portend the death of the internal combustion engine. If three-quarters of Toyotas are merely “electrified” in 2030, that leaves the door open for millions more combustion engines to roll off the assembly lines. Just don’t expect many to arrive without some electric assist in tow.