A bunch of these is a one-make racing series would be awesome.

If you have a second-generation Mazda MX-5 Miata (known by fans as the NB) that you aren’t sure what to do with, then Tipo 184 has the project for you. The company is now taking reservations for a conversion kit that turns the Japanese sports car into a tribute to the Alfa Romeo 158 – one of the most successful grand prix cars ever.

The kit includes the space frame chassis, the body panels, and the frame for the instrument panel. One of the coolest touches is the exhaust with four functional pipes and four fake ones to simulate the look of the Alfa 158’s supercharged inline-eight-cylinder engine. Photos also show covers for the brakes that make the discs appear to be drums, but these bits aren’t in the shot of the whole kit. 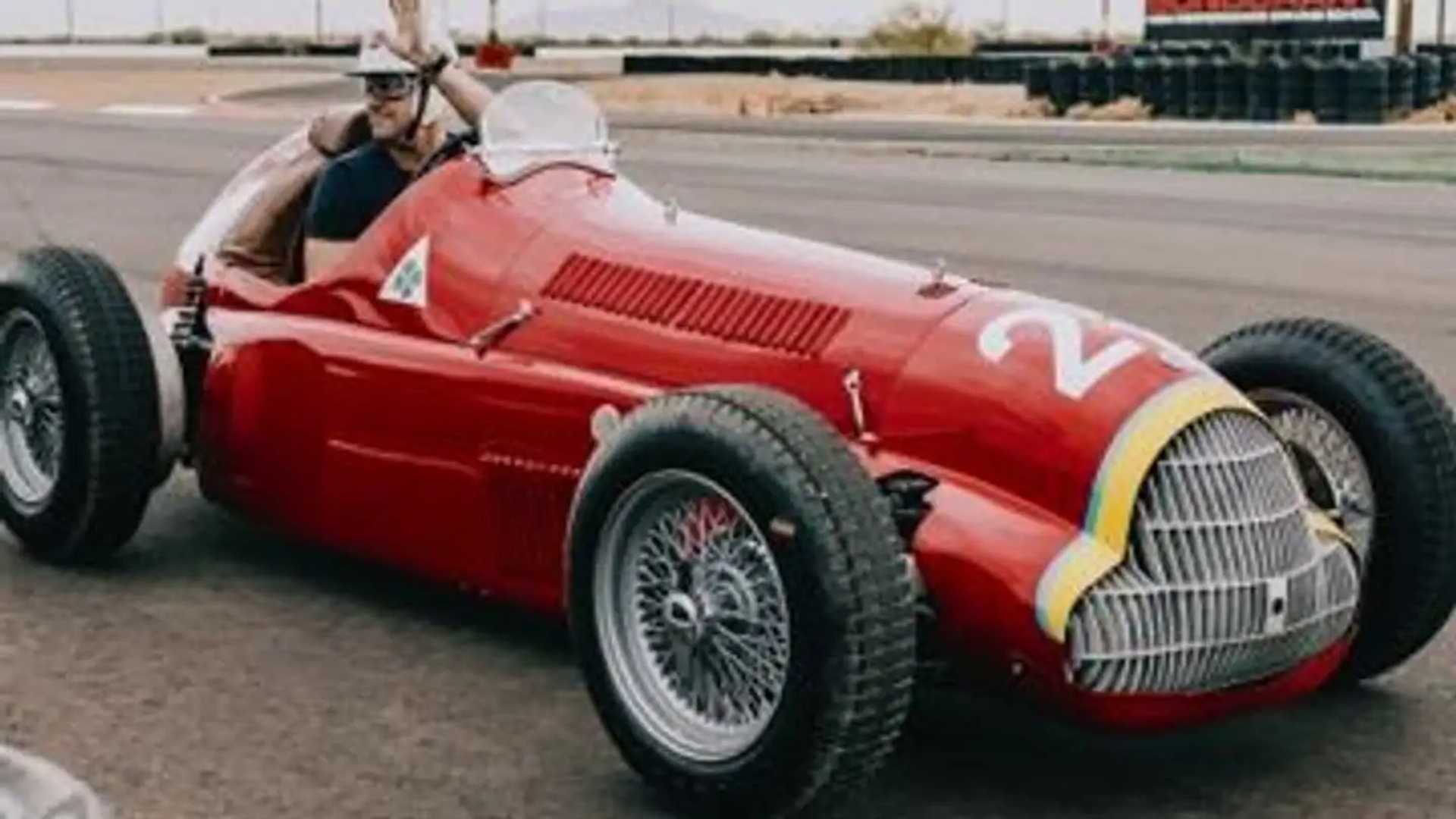 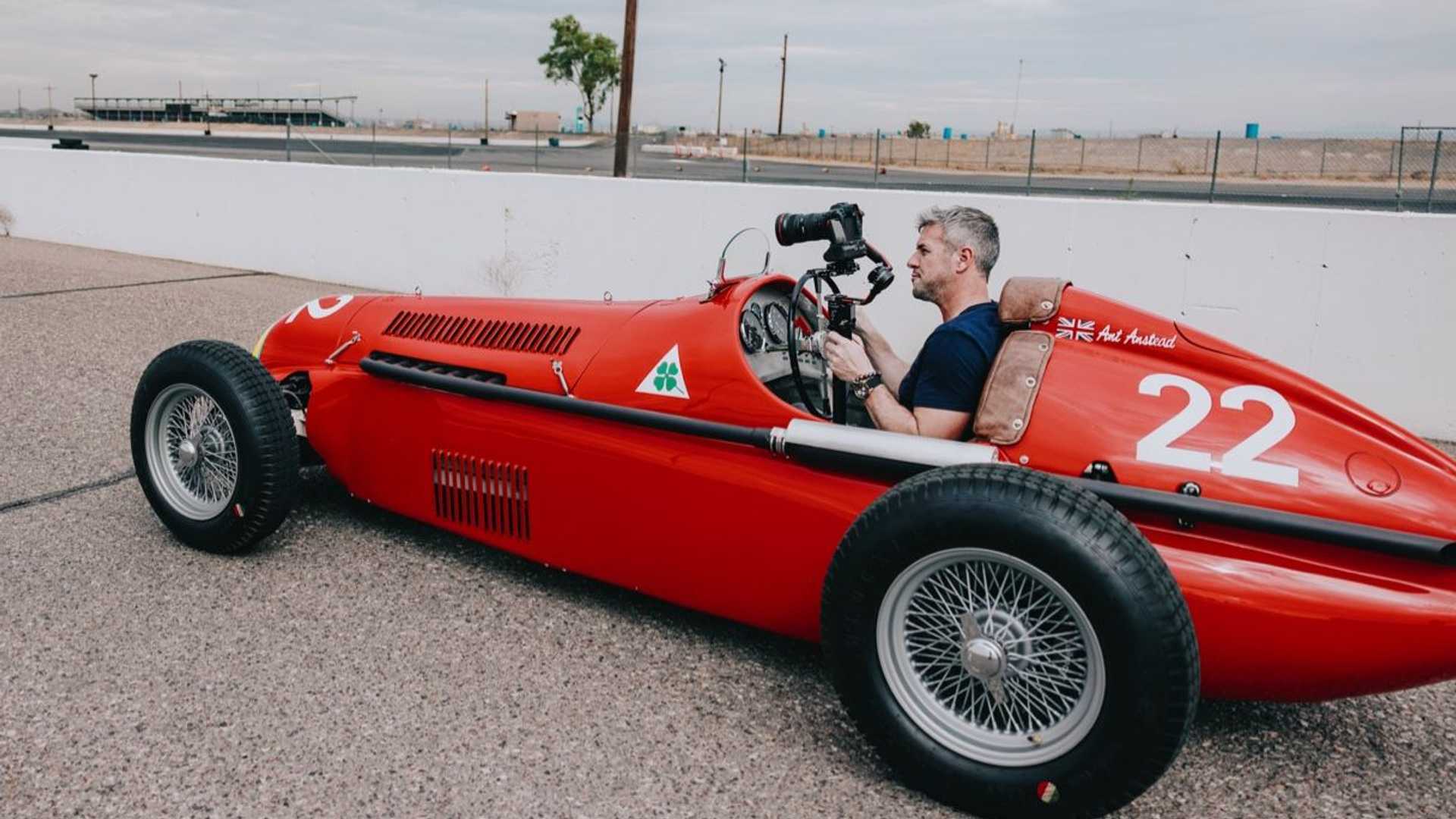 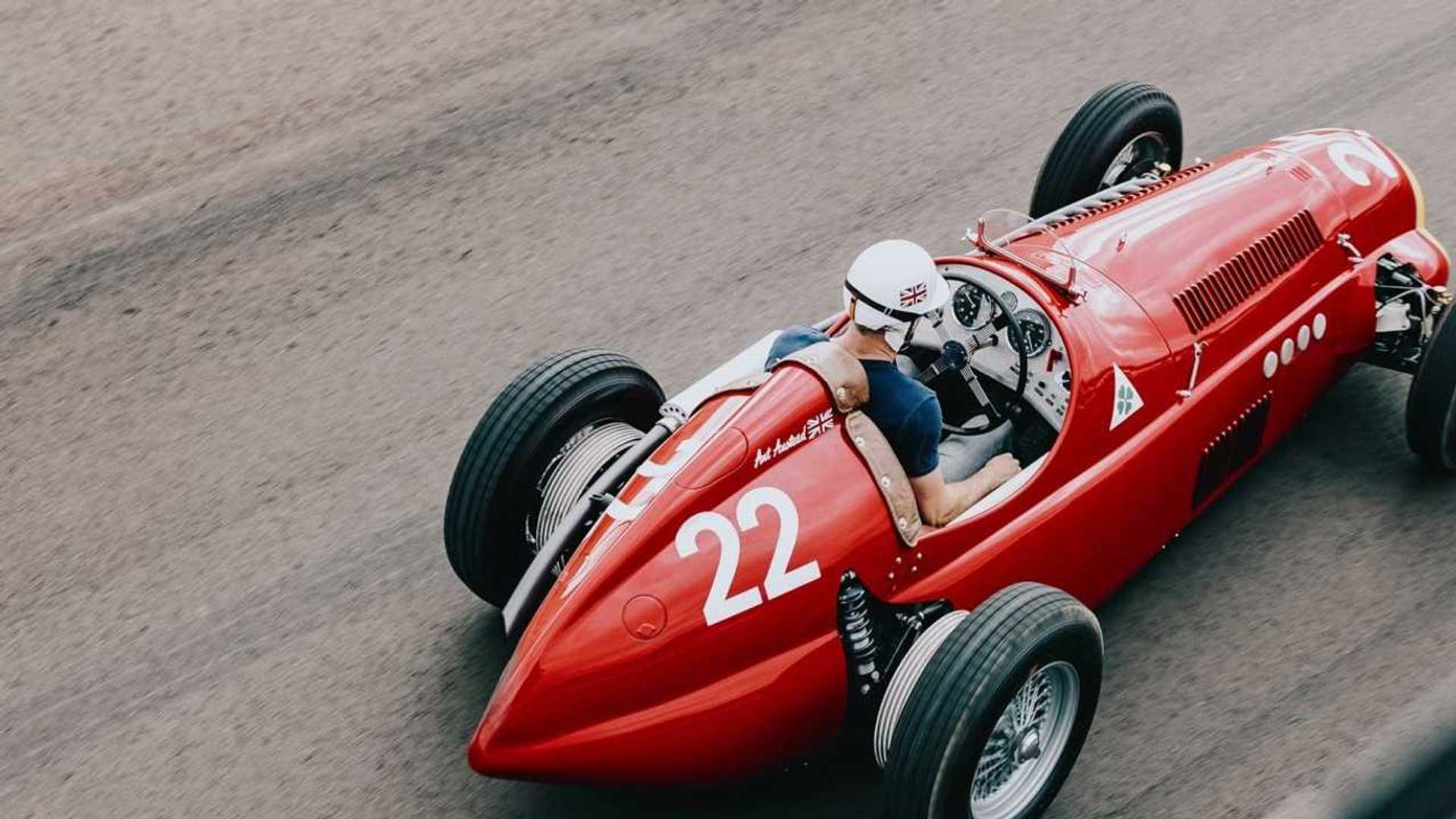 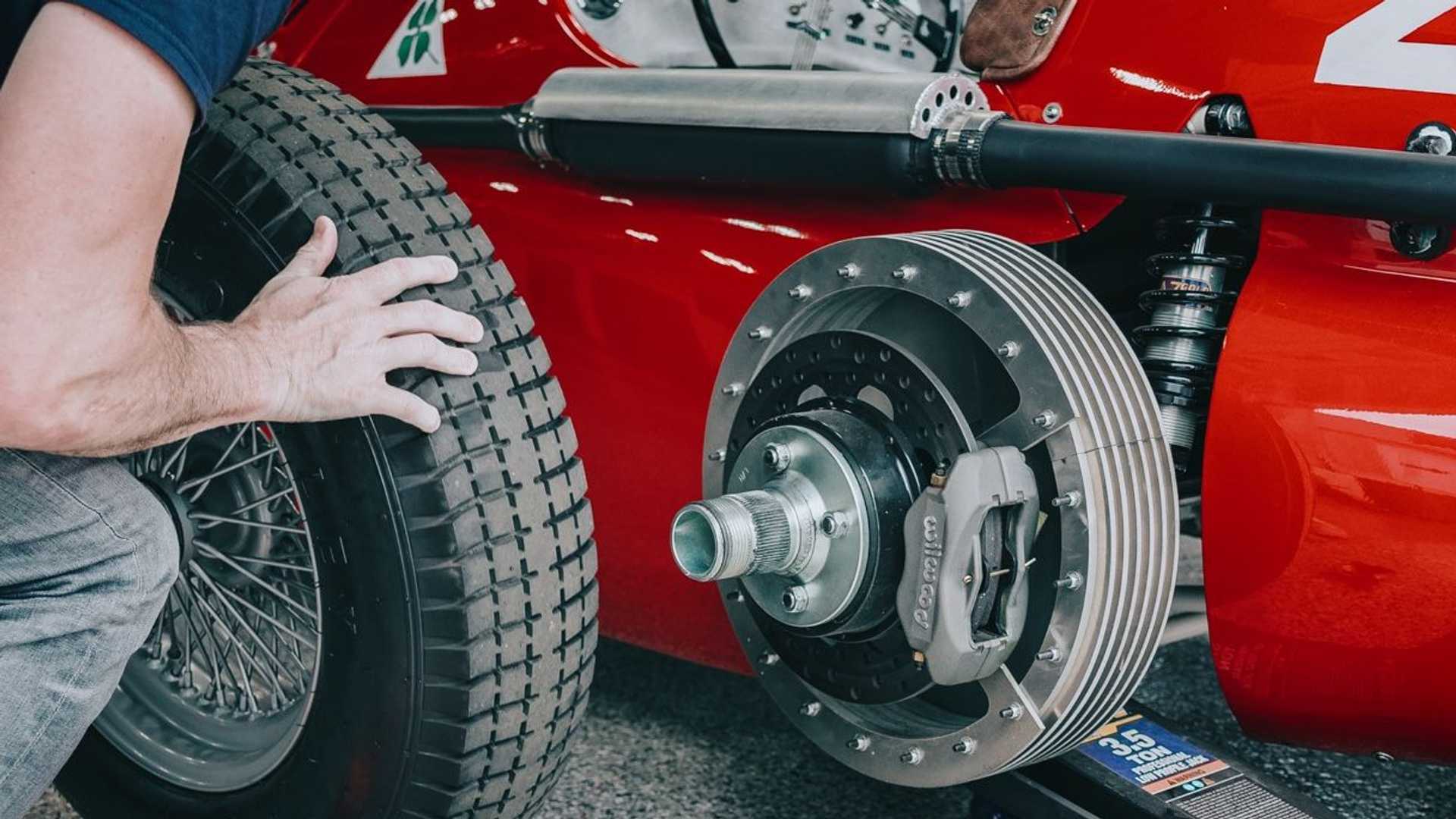 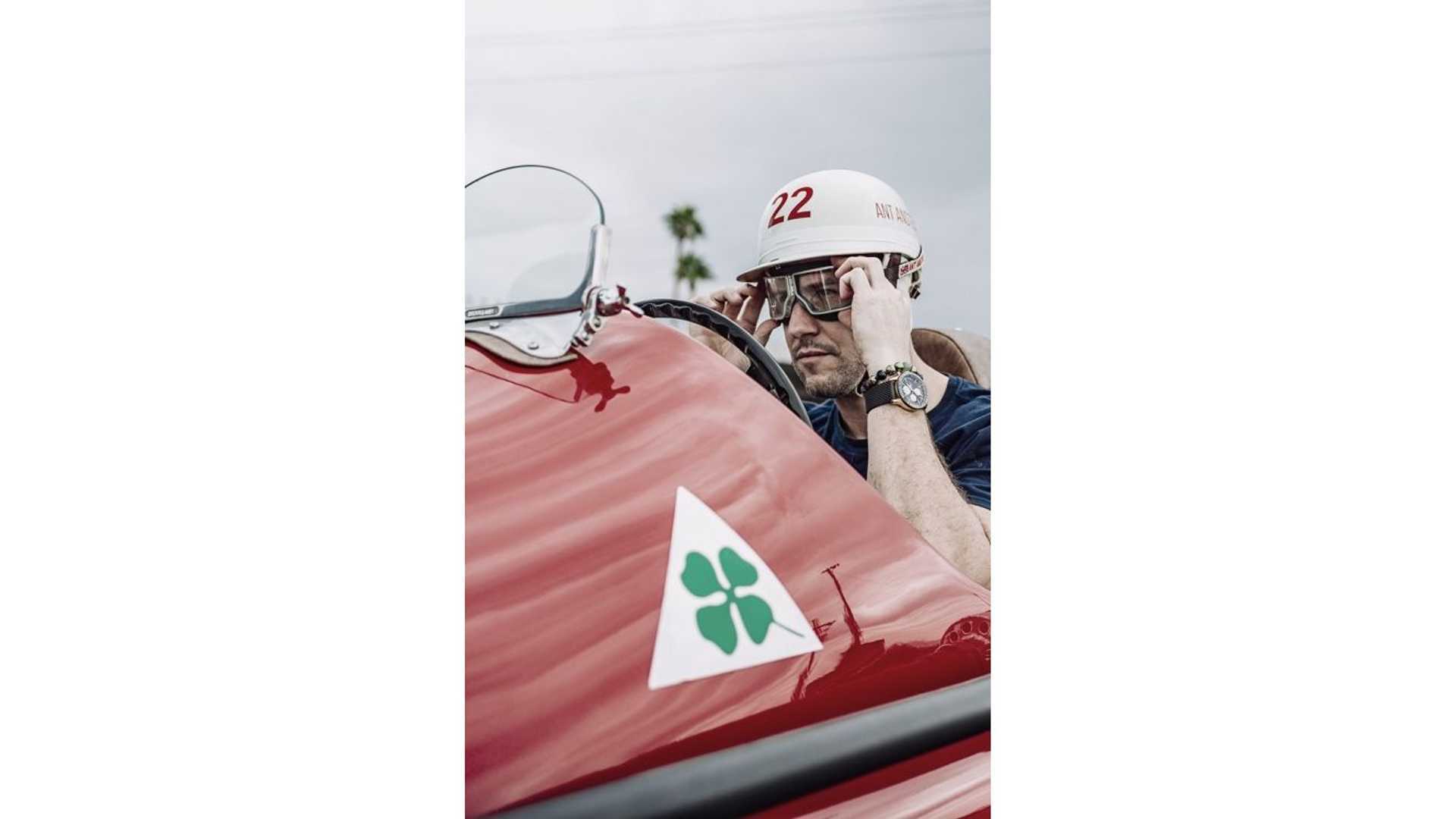 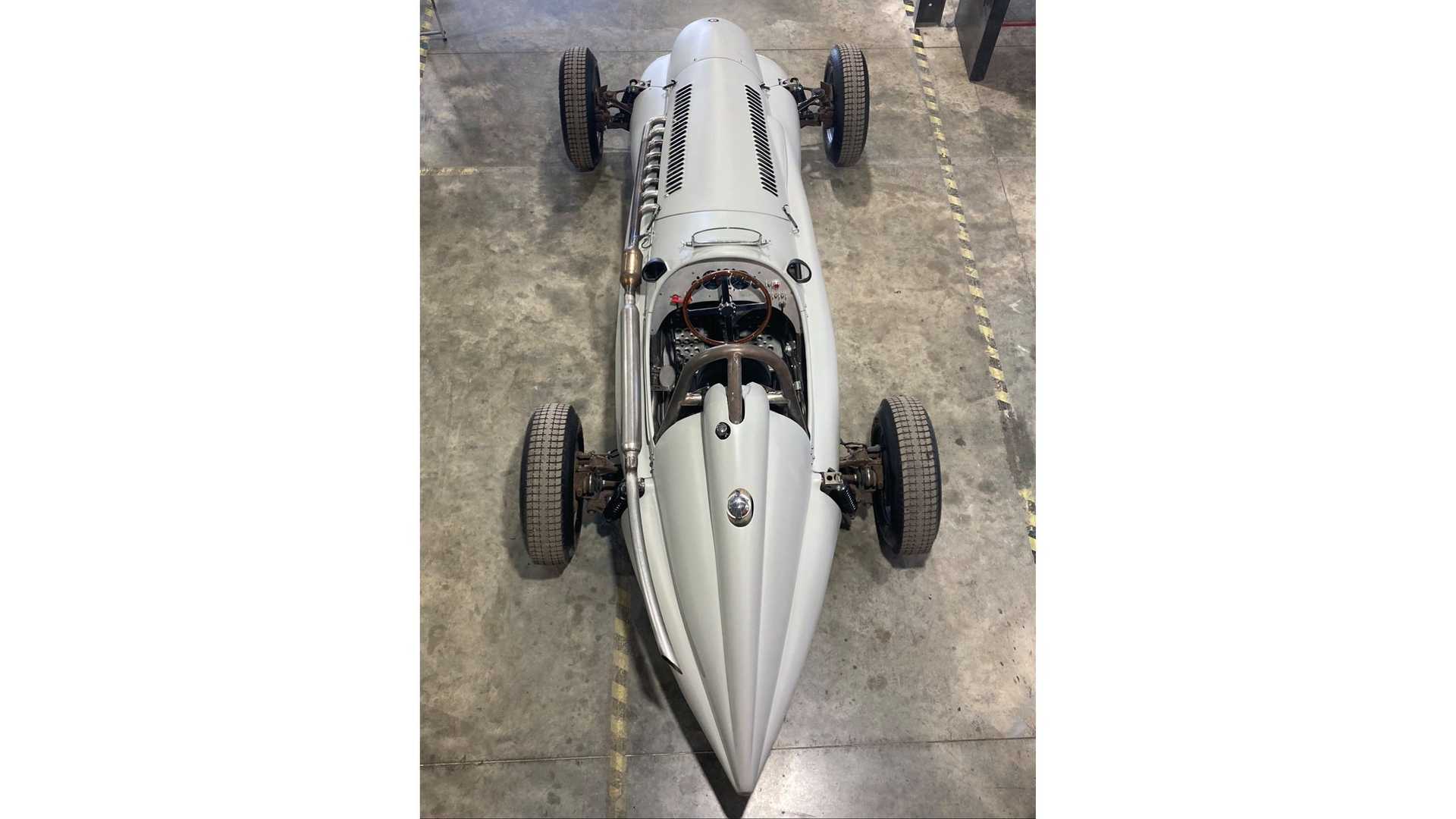 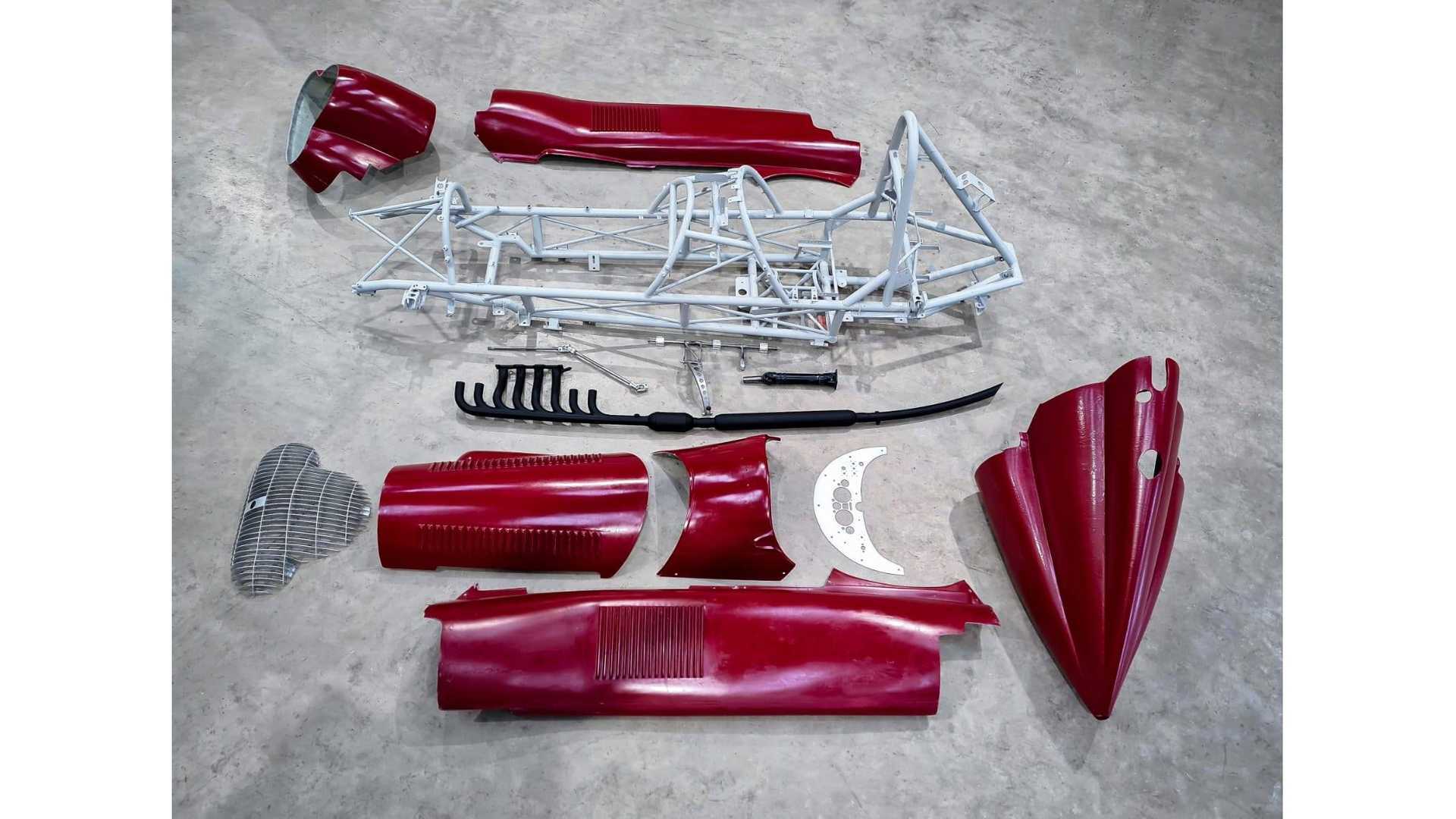 The Alfa 158’s name came from the engine’s 1.5-liter displacement and eight cylinders. Therefore, this project is the 184 because of the NB Miata’s 1.8-liter powerplant with four cylinders.

For now, the 184 is not widely available. Creator Ant Anstead is offering just 10 of them as part of a pre-launch offer, and these folks get the opportunity to build the car in his shop with his guidance. This opportunity costs £7,499 ($10,100 at current exchange rates) plus the UK’s VAT.

The Alfa Romeo 158 began racing in 1937 and proved to be a success in the voiturette class of the time until World War II ended grand prix racing in Europe for a while. However, it was eligible for Formula One when the series began in 1950. A driver in a 158 won every race that year. In 1951, Juan Manuel Fangio took the driver’s championship in an Alfa 159, which was an improved version of the 158.

Related posts:
Car Reviews
Extreme Road Rage: Watch Man Fire Multiple Gunshots At A Moving Tesla
Rare Mercedes CLK DTM AMG Cabriolet Heads To Auction
Driving in snow tips: How to drive in snow – should you use high or low gear?
Study Shows Increased Interest In EVs, But Price Remains An Issue
Recent Posts
This website uses cookies to improve your user experience and to provide you with advertisements that are relevant to your interests. By continuing to browse the site you are agreeing to our use of cookies.Ok