Though the Concorde’s retirement in 2003 put to bed dreams of faster, more convenient air travel, many still hoped they could one day cross the seas at speeds above the sound barrier. One such hopeful would appear to be United Airlines, which announced Thursday that it has agreed to purchase a fleet of supersonic airliners from a Colorado-based aerospace firm.

Brought to our attention by TechCrunch, United’s commitment involves the agreement to purchase 15 of Denver-based Boom Supersonic’s Overture airliners. The Overture is said to be capable of Mach 1.7, or almost 1,300 mph at sea level, allowing travel times for some transcontinental routes to be slashed by half. Burning up to 100-percent sustainable aviation fuel, like that which could be subsidized by a bill introduced in Congress last month, the first Overture prototype is planned to take to the skies in 2026. 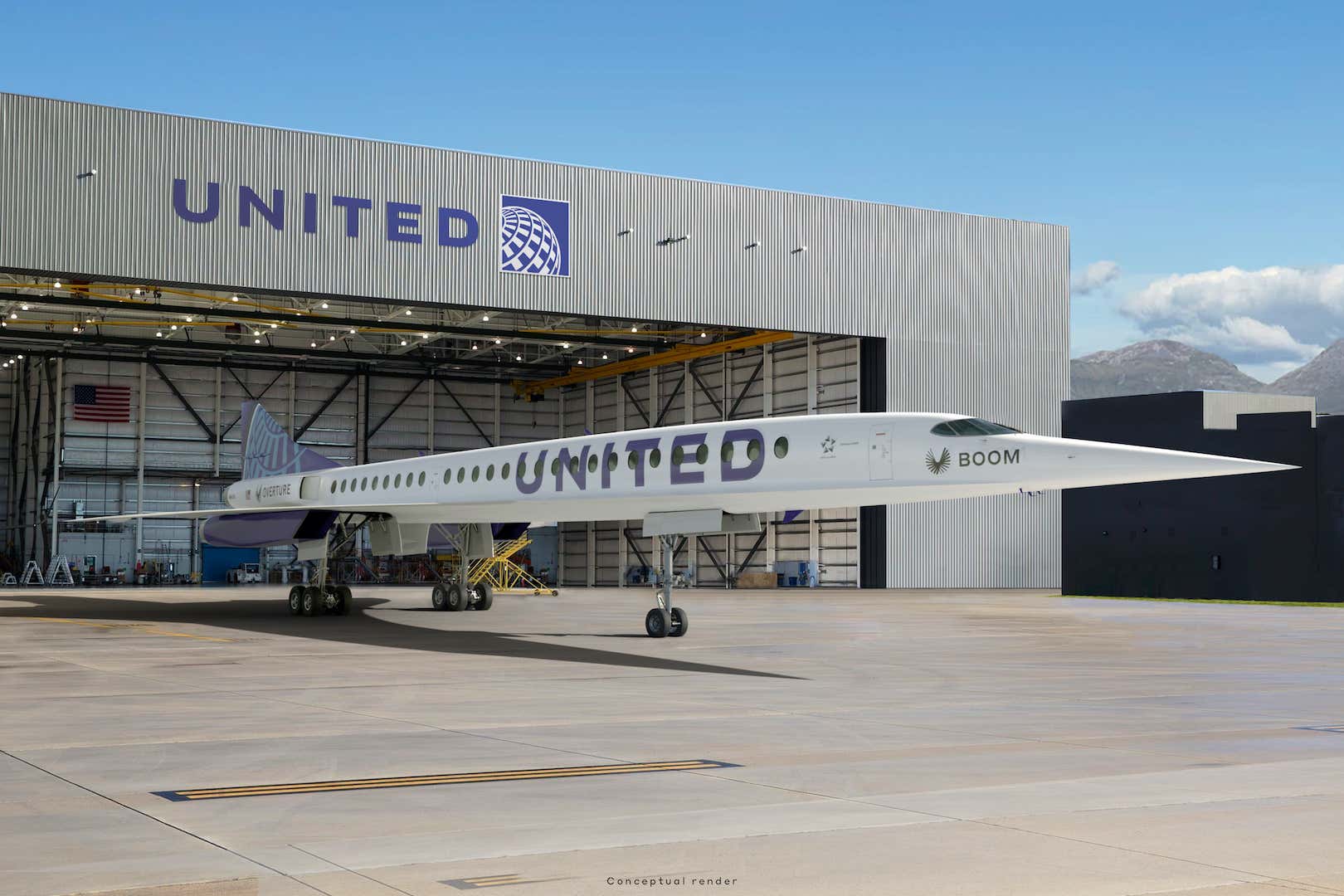 United has not already forked over the money for the planes but merely agreed to buy Overtures if they meet its “demanding safety, operating, and sustainability requirements.” Should the Overture meet these conditions, and satisfy upon entering passenger service as soon as 2029, United will have the option to purchase an additional 35 aircraft.

Boom, however, has a long way to go before fulfilling United’s demands, as Vice reports the firm has yet to construct a single plane. Despite drawing a reported $240 million in venture capital, the company has reportedly completed only a one-third-scale model of its XB-1 “Baby Boom” demonstrator, whose full-size prototype Boom reportedly aims to test this year. Even if Boom proves not to be yet another startup that barks louder than it bites and delivers on its promises, don’t expect its planes to herald a new paradigm of supersonic passenger flight. 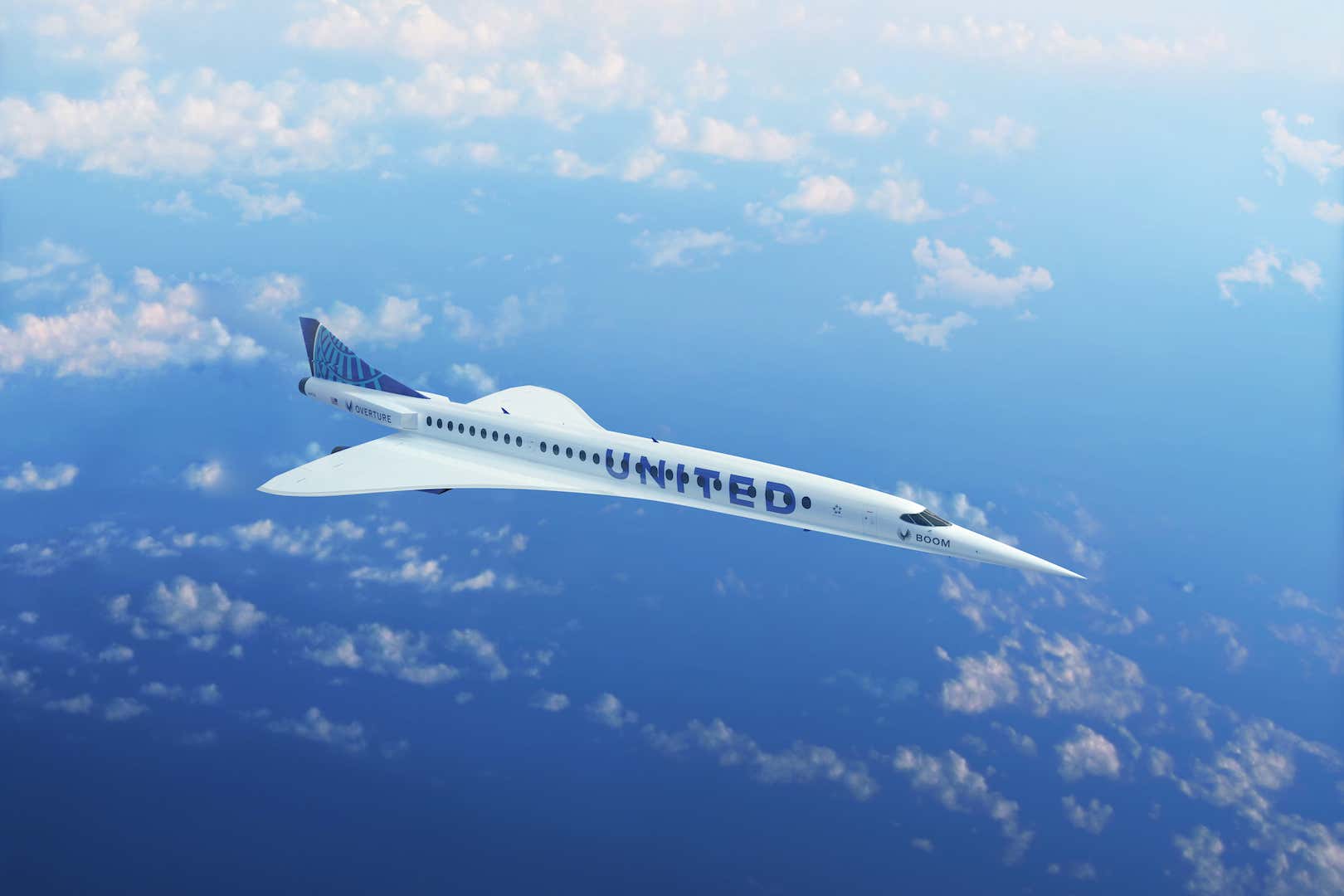 Carbon-neutral or not, supersonic flight still comes at the cost of increased fuel consumption, plus noise pollution in the form of sonic booms. Such noise problems were one of many reasons why the last supersonic airliner, the Concorde, flew a restricted number of routes, few of them overland where their speed would disturb populaces. The Concorde’s aerodynamic but narrow fuselage also meant passenger space was often lacking. Between its cramped confines and pricey tickets, the Concorde’s passenger capacity was regularly under-utilized.

Between the hurdles ahead of Boom Supersonic and the known challenges of supersonic flight, the revival of speedier-than-sound air travel across the seas—never mind the American mainland—should for now be treated as a fantasy. Believe it when you hear it fly overhead.