Among the heart-stoppingest moments one can have in a car is doing a money shift—that’s missing a gear in a manual car, and sending it into a lower gear than intended. It’ll send the revs skyward, sometimes high enough to damage the engine, as happened to YouTub vlogger Robert Mitchell whose Toyota GR Yaris revved into the eights before needing a trip to the shop. But Mitchell’s car may not be the most cruelly money-shifted GR Yaris out there, as he discovered when a viewer sent in a video of his own missed shift, which may have sent the Toyota’s little three-cylinder past 10,000 rpm.

Featured in one of the YouTuber’s recent uploads, the video depicts the Toyota being driven to its maximum in what appears to be a hill climb race. Coming out of a corner, the driver tries to shift out of second gear near redline, but somehow jams it into first—a tricky feat in many manual Toyotas, which are hard to slot into first on the move. They drop the clutch and make the Yaris sing a higher note than it was ever meant to, and the gut punch of engine braking forces them forward in their seat. 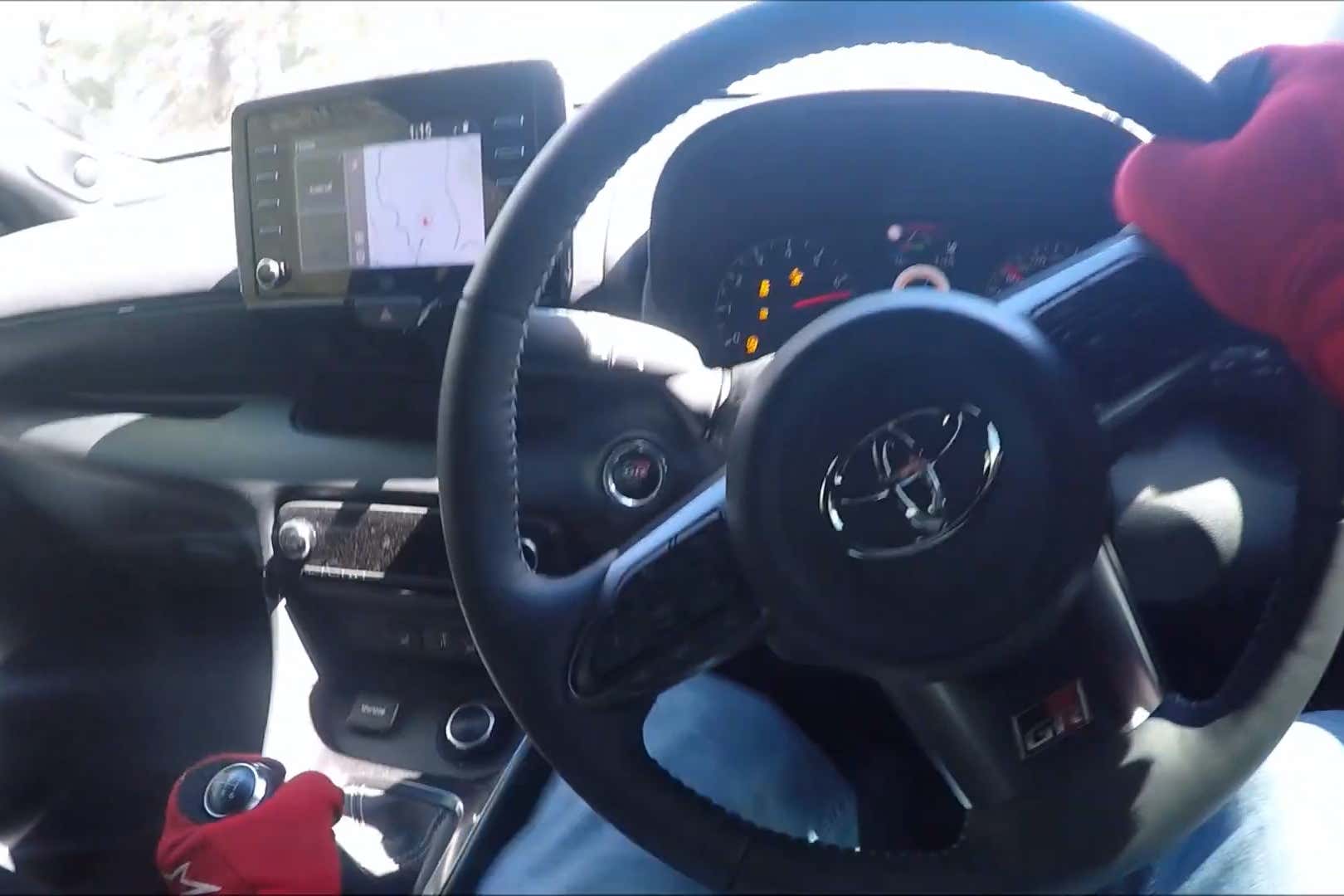 We can’t be certain exactly how high the engine revved, as the tachometer wasn’t legible while the revs were at their peak, though we can easily calculate how high they might have gone. Frame-by-frame replay shows the driver move the shifter out of second gear just above 6,500 rpm, which we can multiply by the ratios of first gear over second as listed in Toyota’s GR Yaris spec sheet to reach over 10,200 rpm. That’s well above the rpm Mitchell claims damaged his GR Yaris’s engine.

Surprisingly, the owner who submitted the clip claimed in the video’s comments to have opened the engine, and found no damage.

“Inspection of the top end of the engine showed no defects and was within spec to the Toyota workshop manual. The car has had a fair bit of use after this and engine performance is as per normal with no strange sounds,” said user Jame Moment, in the pinned comment. “It doesn’t really make sense that I got away with it (so far) and Robert didn’t.” 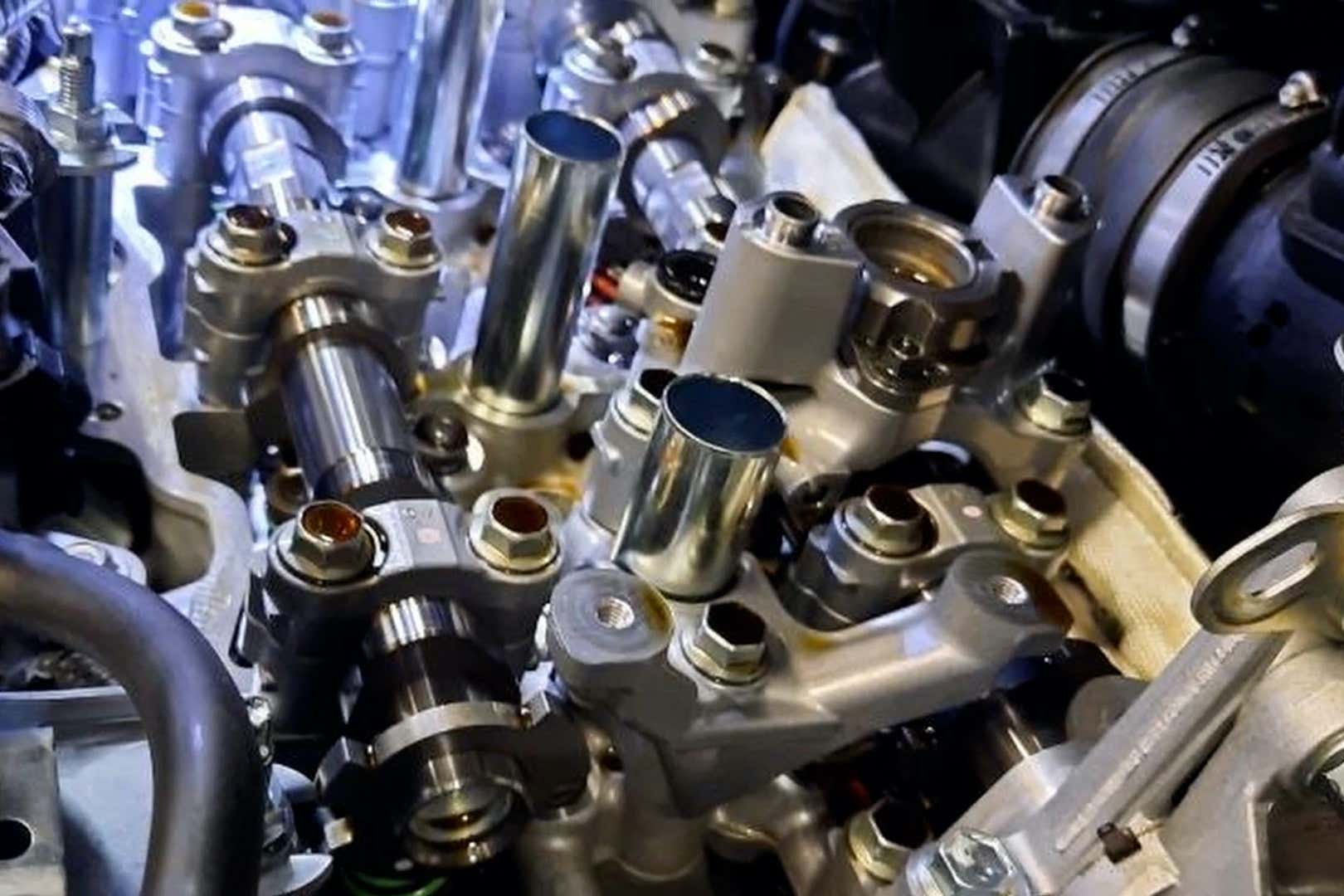 The difference between rebuild and none in this scenario may have been down to luck, or it may have been a matter of use case. Mitchell speculated in a followup video that an overnight cooling cycle between his money shift and his car’s failure may have had an effect, which indeed it may have. But we’re working entirely off his characterization of the event, which in his original video announcing the mishaps to his fans, he does not actually show—it may not have been filmed. For all we know, Mitchell’s money shift may have been much more severe than he remembers or portrays.

Whatever the case, the GR Yaris is like all Toyota performance cars a stout little machine that can take more of a beating than you might expect. Just don’t push your luck beyond the redline, be it in the GR Yaris or the hot hatch with its drivetrain we expect to see Stateside.