Formula 1 drivers are considered to be some of, if not the best drivers in the world—WRC pilots, you’re right up there with ’em. It’s not surprising that they can hustle any machine they climb into around a track, and it’s amazing to see just how much better they are than average people at tasks like indoor go-karting. Let incoming Ferrari driver Carlos Sainz Jr. demonstrate.

Sainz just put up another impressive showing at McLaren in 2020, turning that success into a seat at Maranello for the upcoming season. There’s no doubt he’s a talented driver near the peak of his performance, but seeing that talent used to haul an electric go-kart around a tiny track makes it even more impressive. Maybe he should get back into karting instead of going to Ferrari. 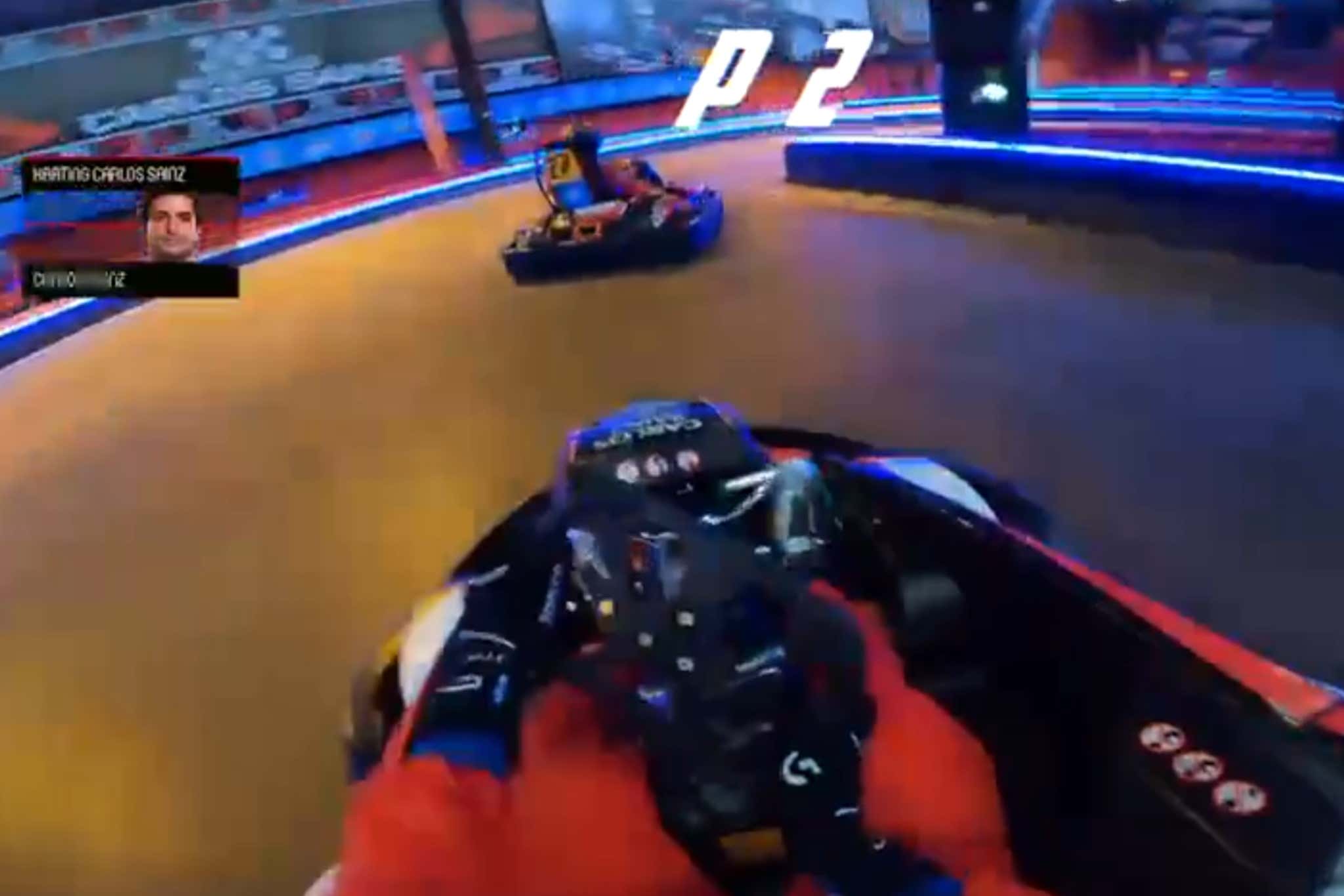 It’s safe to assume the other racers made Sainz start last as a handicap, but as it turns out, that really didn’t matter. Within a few laps, Sainz passes most of the 16-car grid. After those first few easy overtakes, though, he really has to fight to get above P4, with a little time passing before he can finally make a move. Once he’s on the podium, though, he quickly does away with the drivers in first and second, taking home the win.

This is good practice for his drive at Ferrari next year, as the constructor’s SF1000 race car also started toward the rear of the grid a few times last season. That being said, the team will either recover its pace or just threaten to leave the sport until the FIA changes the rules in its favor. I kid, I kid! Sorta!

In any case, Sainz will be in a competitive car along with his equally talented teammate, Charles Leclerc, when the season gets underway in 2021. If not, Ferrari will just fire the team’s current boss, Mattia Binotto. It’s all very simple.

If Ferrari ends up completely in shambles, at least we know that Sainz has a fallback.