2022 Kia Carnival Pricing Released: You Must Pay This Much to Ride

The Darc Mono RV Is Giving Us Overland Fever

Typically the last thing you want when buying a car to rely on for the next several years is some kind of surprise, like oil that hasn’t been changed in 30,000 miles, or a shake that sets in after the check is signed. On occasion, though, a car can surprise in a way that doesn’t make us anxious for the years ahead, like having great brake feel that nobody talks about, riding like a Cadillac for the price of a Cavalier, or just not blowing up when the internet said it would. So today, we would like to ask our readers the following question.

Which car surprised you the most—in a good way? 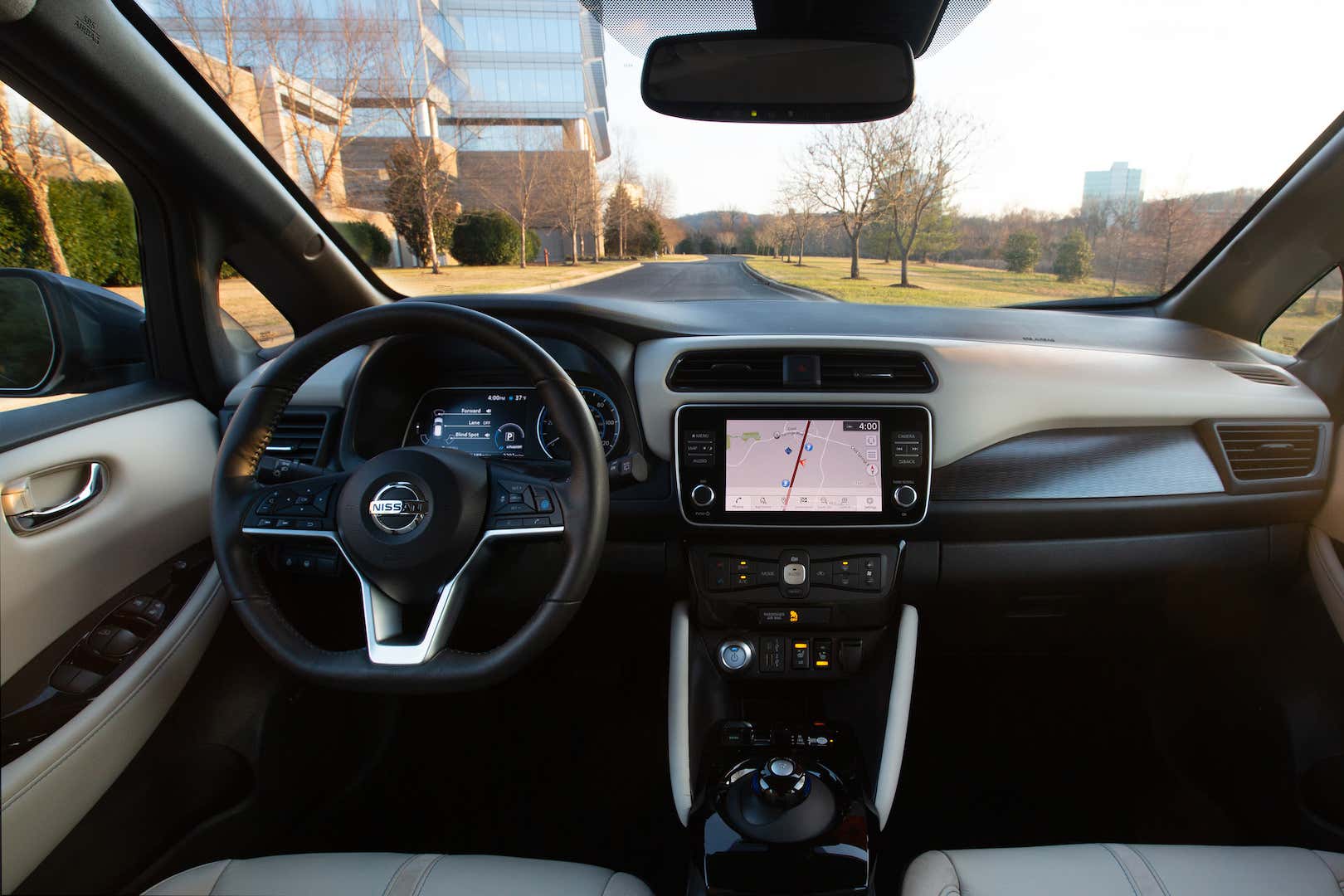 Speaking personally, the car that most exceeded my expectations was the current Nissan Leaf Plus, which I drove back at launch in early 2019, and later on, down Pikes Peak in a regenerative braking torture test. Going into it, I expected an insipid appliance whose best trait was that it no longer looked like the cockroach from Men In Black. Instead, I found it a thoughtfully designed compact, with interior styling that’s still among the best I’ve seen and seats whose NASA influence was pretty clear. Better still, it was no snooze to drive, its one-pedal mode proving less a novelty than a worthwhile alternative to two-pedal driving. I’d liken it to driving a manual with one gear and no clutch, if you can imagine that.

This isn’t to say I was completely sold on it, as its range is still on the short side for its price, and its battery lacks a serious cooling system, though overall, it pleasantly surprised me. And now, I’d like you to tell me what cars made you feel the same—minus you, Rafi, I already know how much you miss your Fleetwood hearse!