2022 Kia Carnival Pricing Released: You Must Pay This Much to Ride

The Darc Mono RV Is Giving Us Overland Fever

The race (or should we call it war?) to make the loudest, fastest, most capable off-road pickup truck has really come to a head in the past 12 months. Though Ford went largely unchallenged with its Raptor, which first launched back in 2010, it now faces heavy competition from Ram, with the brand’s 702-horsepower 1500 TRX. Some argue that the Ram actually beats the Raptor’s perceived capability thanks in part to its Hellcat V8, but also because of its complex coil spring rear suspension. Now, though some would use the word “finally,” a coil spring rear end is in the new 2021 Ford F-150 Raptor after more than two years of rumors.

It’s part of Ford’s efforts to remove the Raptor from its Plain Jane F-150 roots; as you might already know, every other F-150 still uses leaf springs. So, what specifically made Ford ditch ’em for the Raptor? 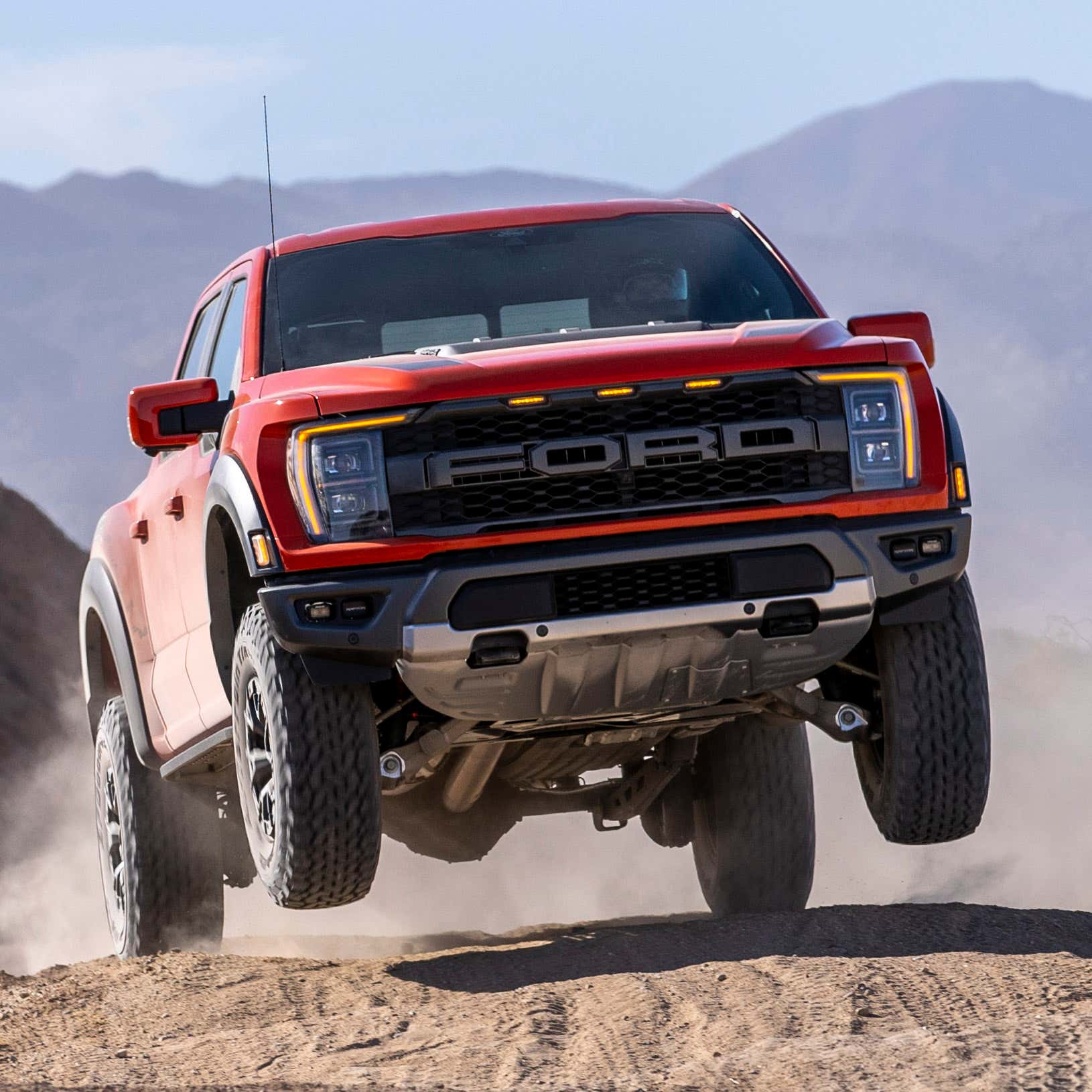 First and foremost, leaf springs limit a truck’s suspension articulation just by the nature of their design. Having leaf springs means less control over how the axle behaves as opposed to a five-link arrangement as seen on the new Raptor. That’s because the leaf springs aren’t only being used to suspend the truck, they also make sure the axle isn’t moving front to back, keeping it in a desirable position throughout the suspension’s travel. The coil spring’s only job, on the other hand, is to provide suspension. The business of keeping the axle in the right place is handled by a set of trailing arms.

These trailing arms are the sort of trophy-truck stuff that differentiates the Raptor from a regular light-duty pickup, allowing the vehicle to be more stable at higher speeds when the suspension encounters obstacles. A five-link arrangement, like the one in the new Raptor, also allows for greater control of the axle in every direction, whether it be up and down, side-to-side, or left and right.

The new springs also enable greater suspension travel—the longest of any Raptor yet thanks to class-leading 24-inch coils. It’s worth noting that, before this new generation, the Raptor had the Ram TRX beat in terms of suspension travel, even with the old leaf springs. Ford’s previous rear travel was 13.9 inches, with the new number square at 15 inches when equipped with 35-inch tires. That’s a lot more than the Ram’s, which is still stuck at “more than 13 inches of travel,” according to the automaker. It’s really more a case of continuing the domination than having to catch back up, then. 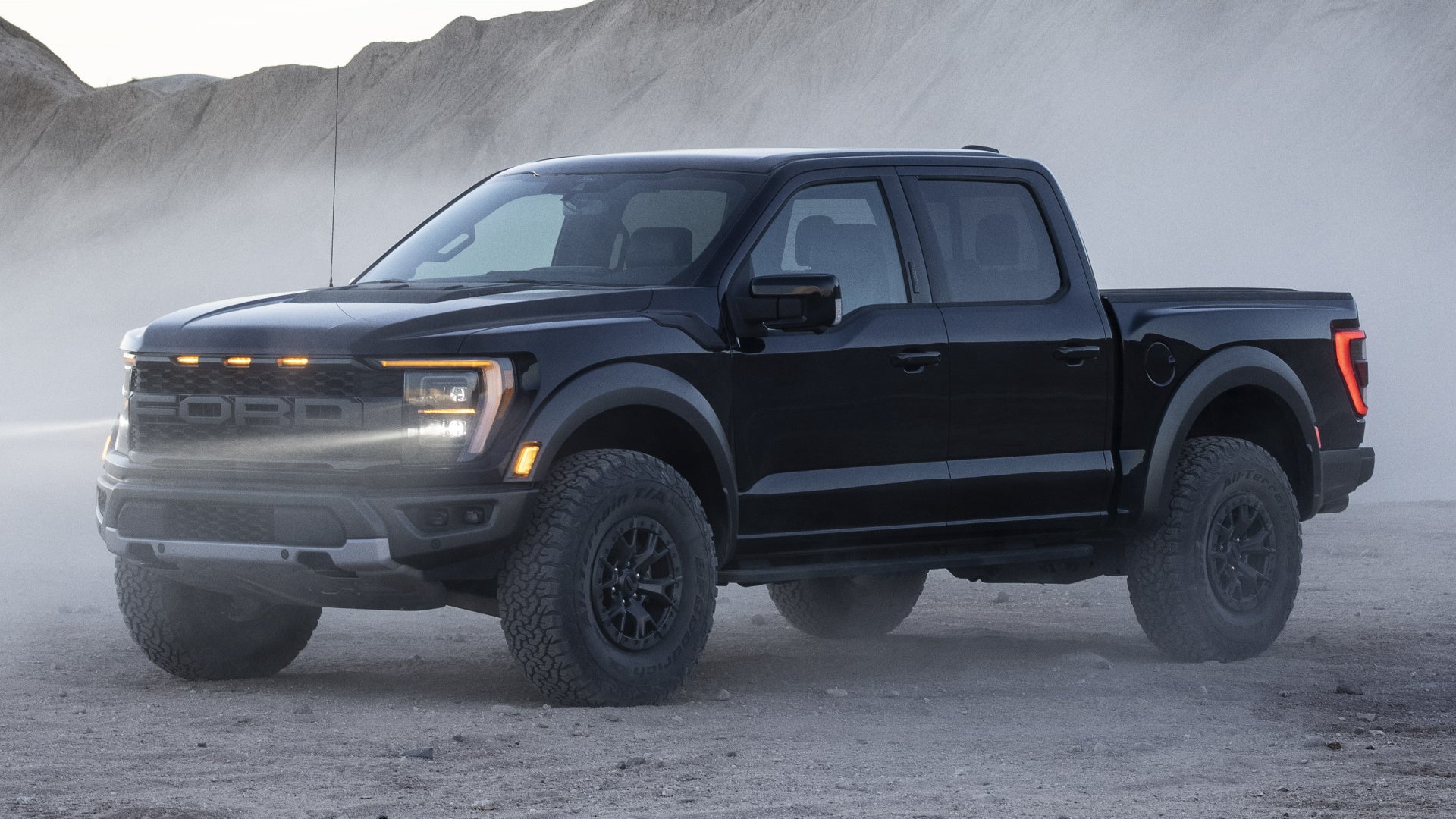 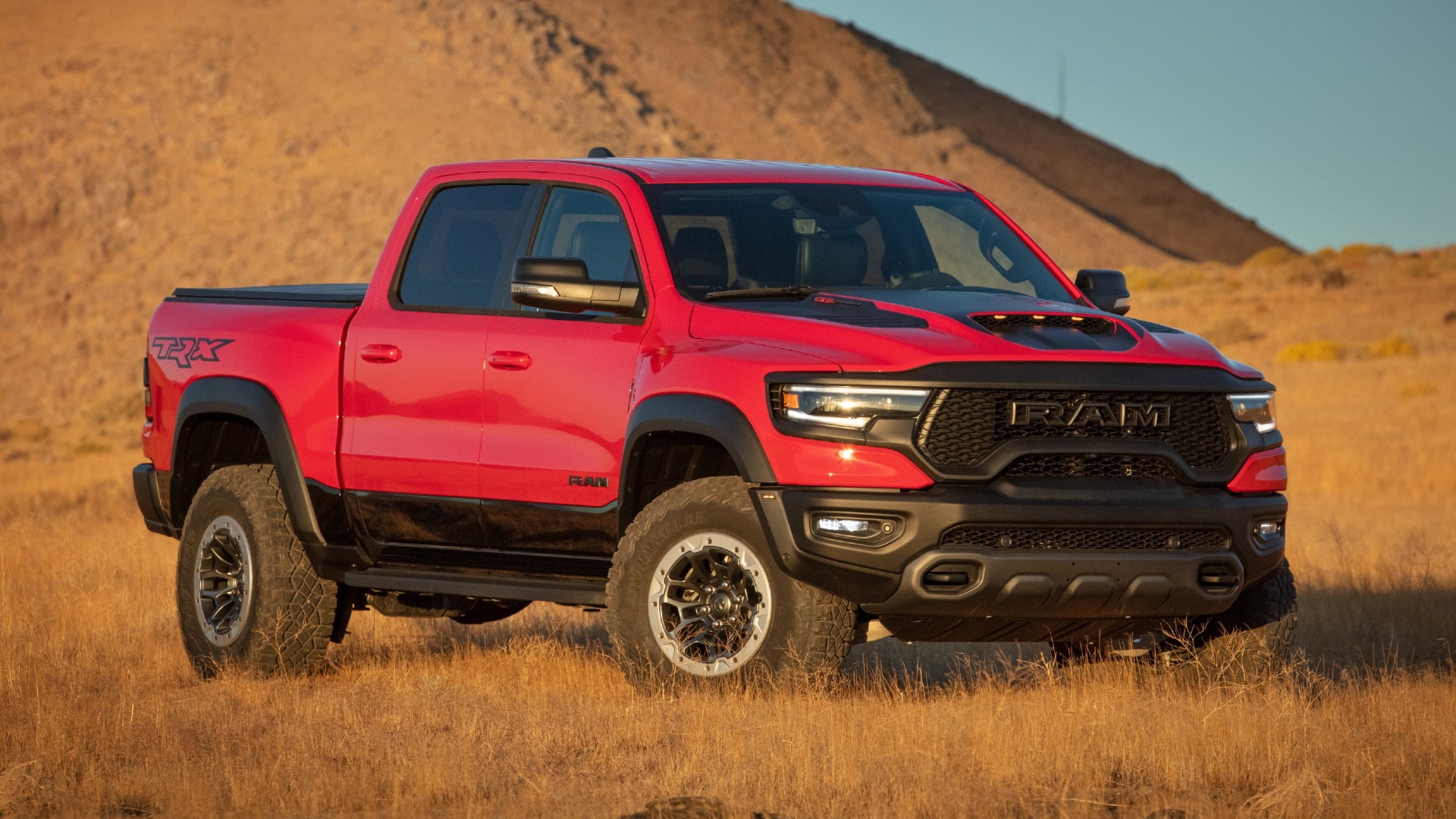 These new coils are also paired with electronically controlled Fox Live Valve shocks, which are capable of adjusting 500 times per second, according to Ford. This means the new Raptor is able to handle obstacles better at high speed, adjusting to them as quickly as your brain processes visual information.

All of these upgrades work in unison with the coil springs to make the truck more capable off-road and to play ball with the Ram TRX, of course. The new suspension should not only make the truck easier to jump but make it a bit more pleasant on the road too. Because let’s face it, most of these trucks… just don’t see much dirt or airtime.

Now, these coil springs still don’t solve the Raptor’s relatively low payload capacity. While the max rating is listed as 1,400 pounds—up 34 pounds from the previous generation—that’s significantly lower than even midsize trucks like the Ford Ranger that can haul 2,128 pounds in the bed. That’s just how it is with these off-road specials; the Ram TRX can only manage around 1,300 pounds.

Really, though, all of these changes are for the best. Leaf springs are certainly still relevant, but when it comes to high performance, especially off-road, it’s hard to beat a set of good coils. They offer better articulation, greater tuning capability, and greater control of the vehicle as a result. And that’s what you need when going fast off the beaten path.