With the launch of the new Countach at Pebble Beach a few weeks ago, the poster car of the 80s and 90s has seen another bump in popularity. You might be thrilled to hear that a rare 1982 Lamborghini Countach 5000 S is up for sale, and it’s estimated to sell between $200,000 and $250,000. A spectacular bargain, perhaps, considering that typically you might pay half a million dollars (give or take a few Benjamins) for a Countach of this vintage.

There’s only one catch: this one is a fixer upper, and that’s putting it nicely. 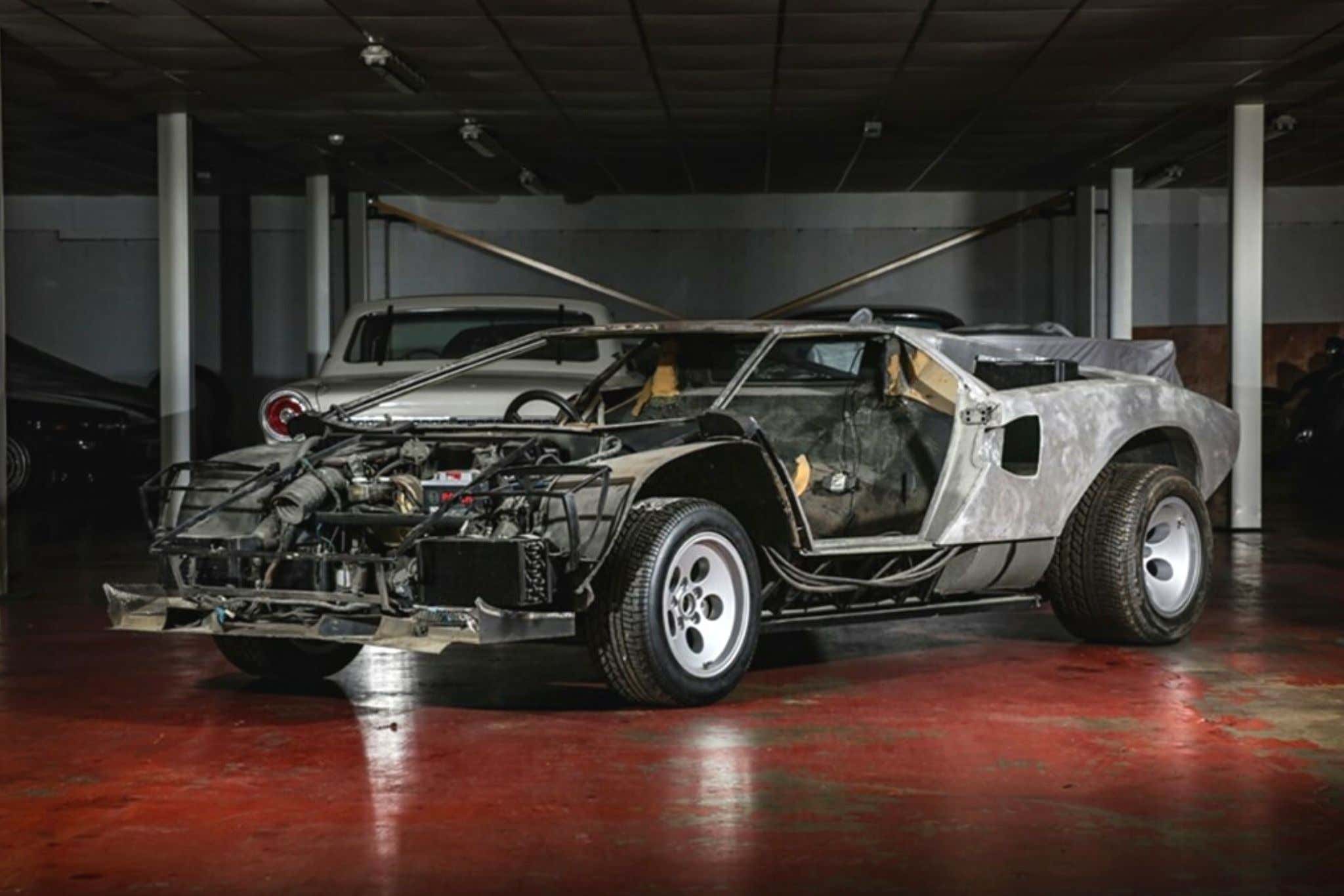 The seller says there are only 38,525 miles on the clock, which is a plus. However, it’s completely disassembled and has been sitting in its sad scattered state for more than a dozen years. As the story goes, in 2008 the owner bought it to a body shop for a strip and respray along with an interior refurbishing. After it was taken apart, the body shop closed, and the pieces were gathered up much like C-3PO’s parts after the droid was pulled apart by Jawas.

According to the site selling the puzzle box of Countach 5000 S pieces, “to the best of our client’s knowledge, the car is complete and a comes with a new windscreen and all the parts that were removed.” Stop for a moment to imagine the frustration of fitting it all together to find one critical piece missing; hopefully, that is not the case. 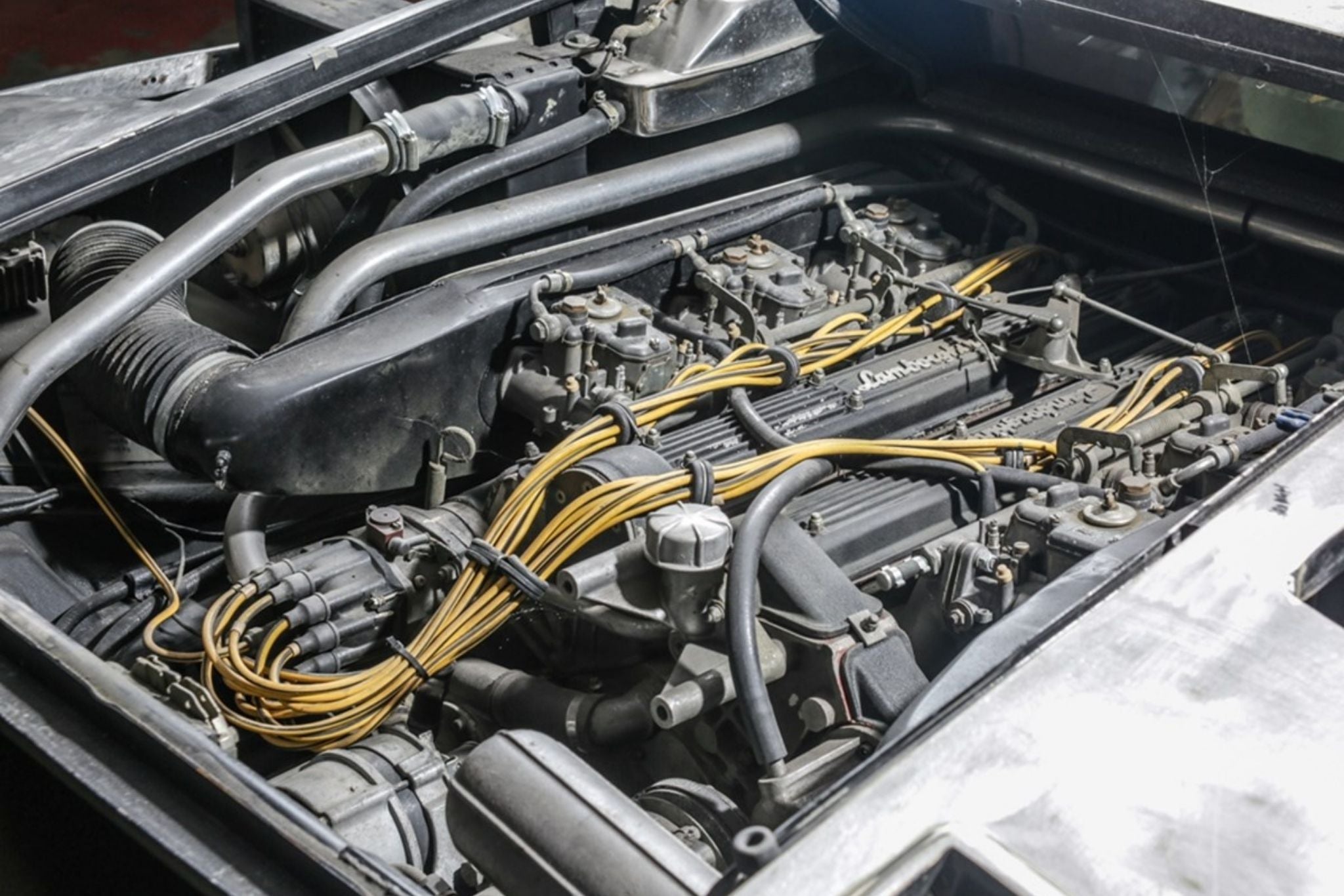 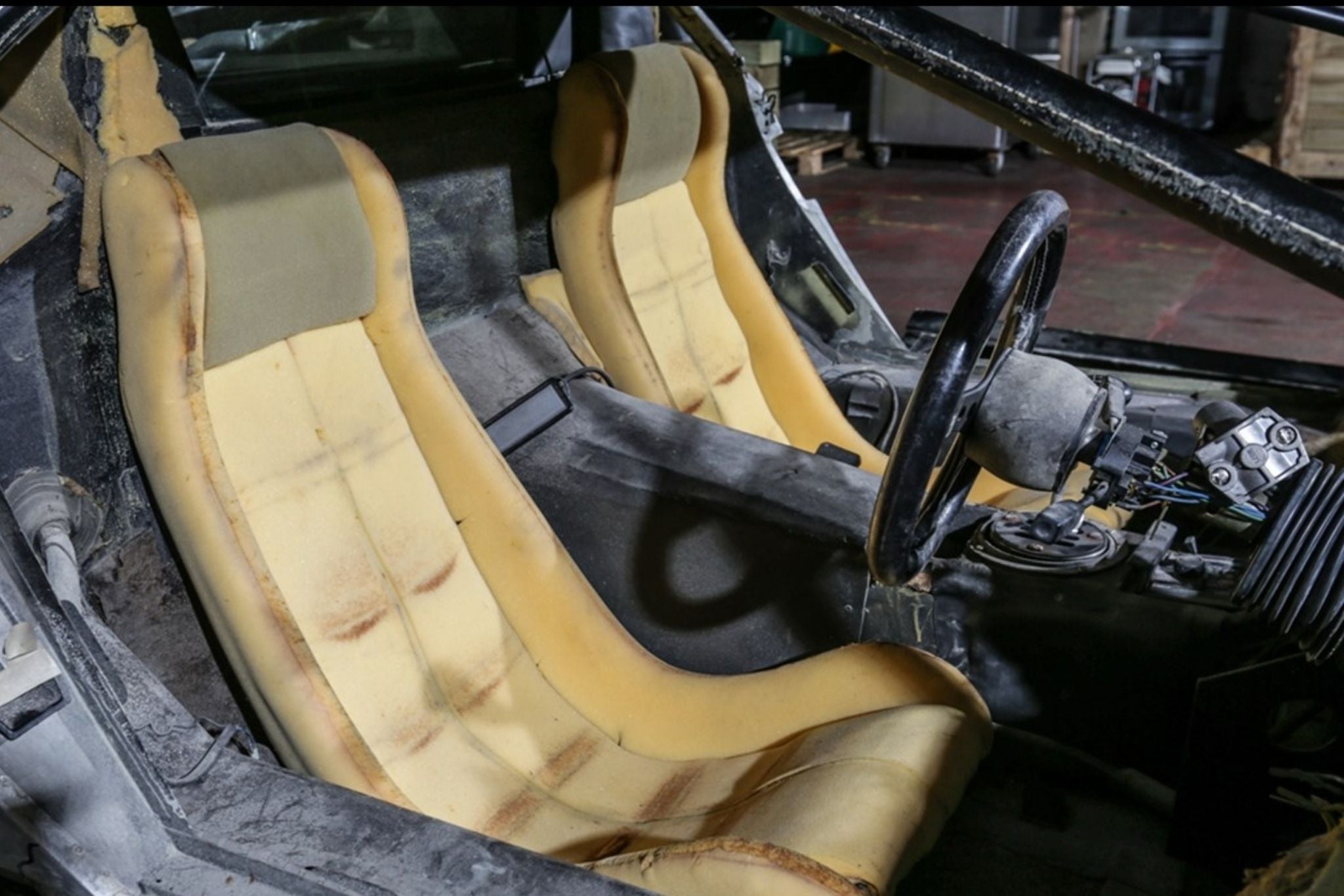 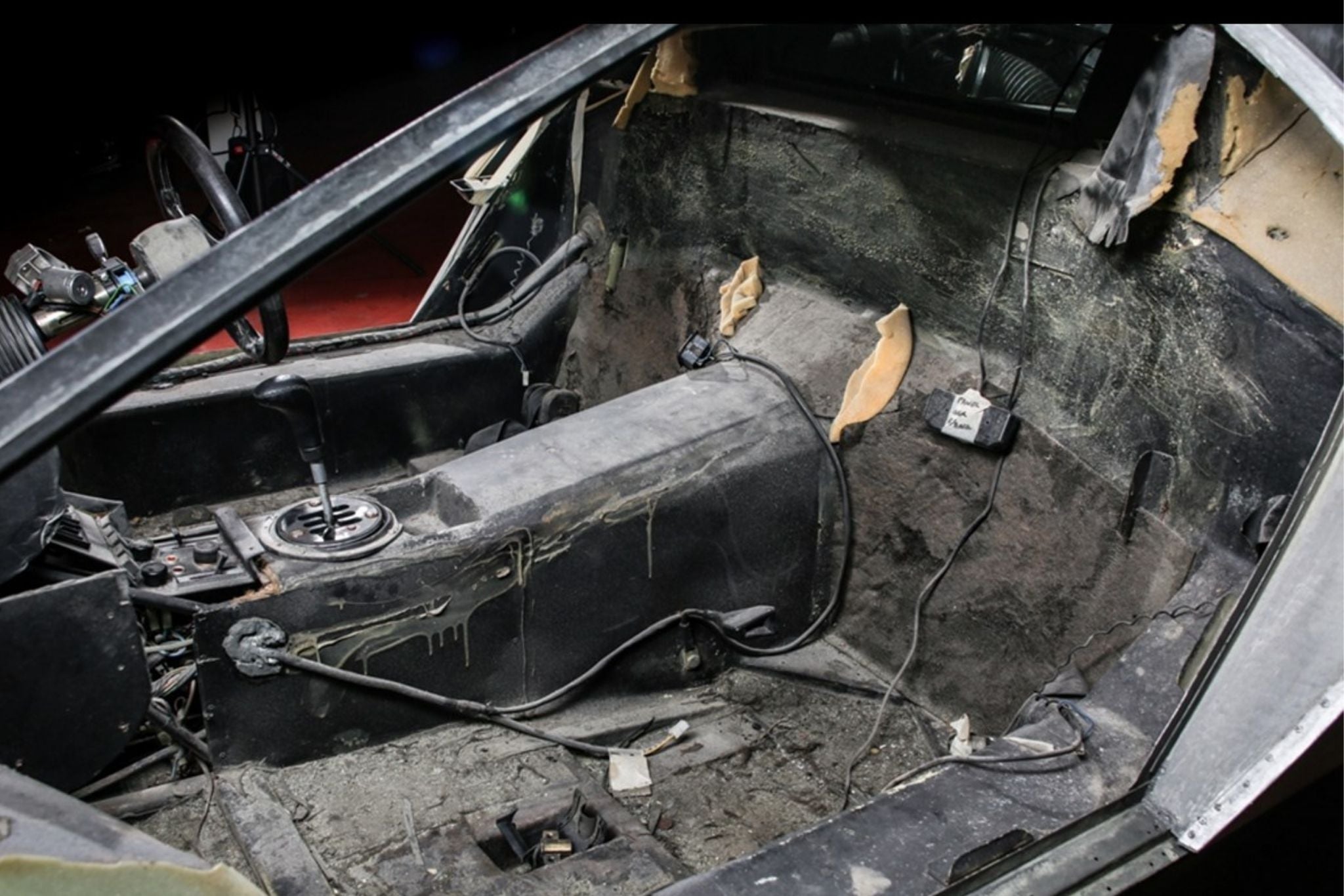 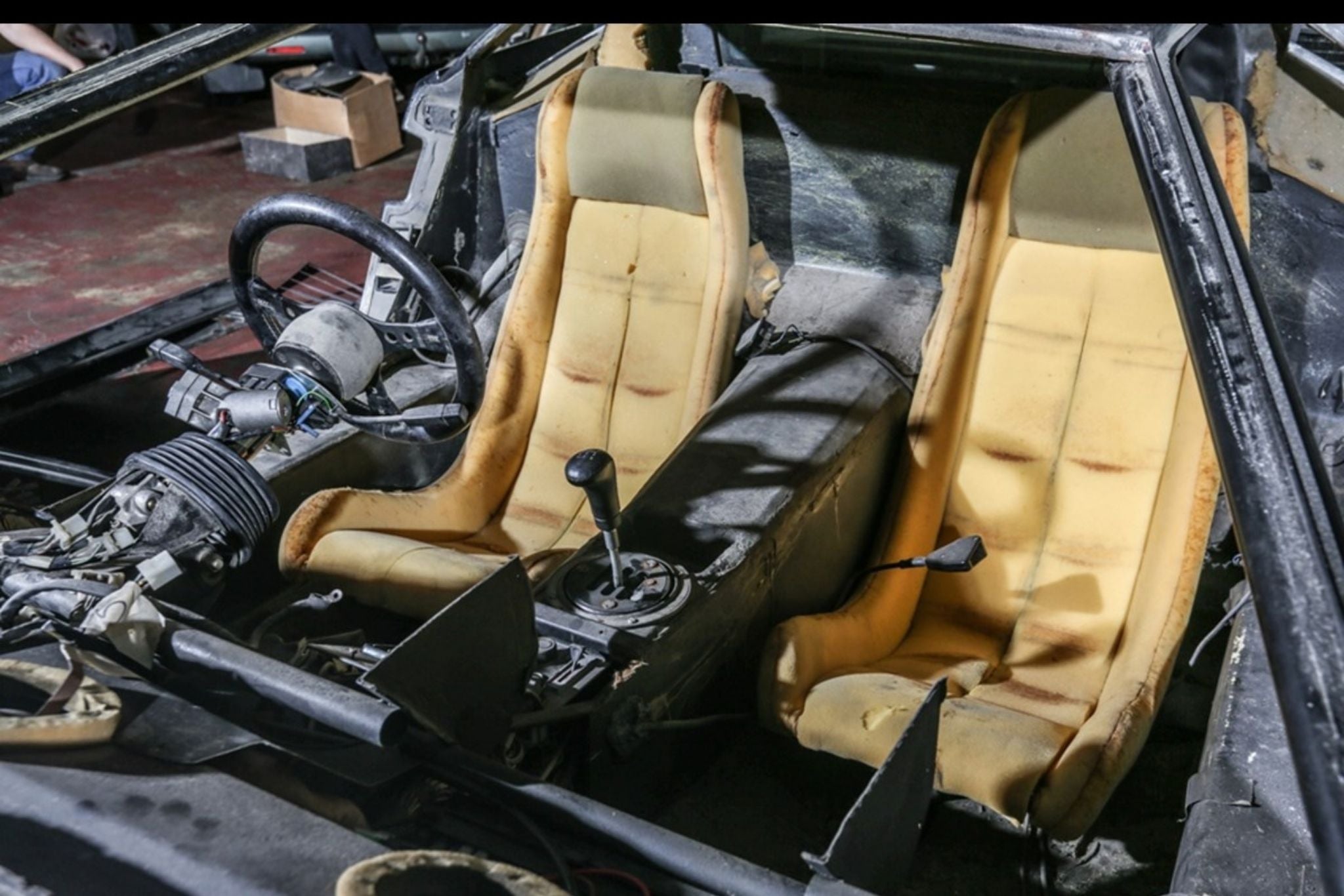 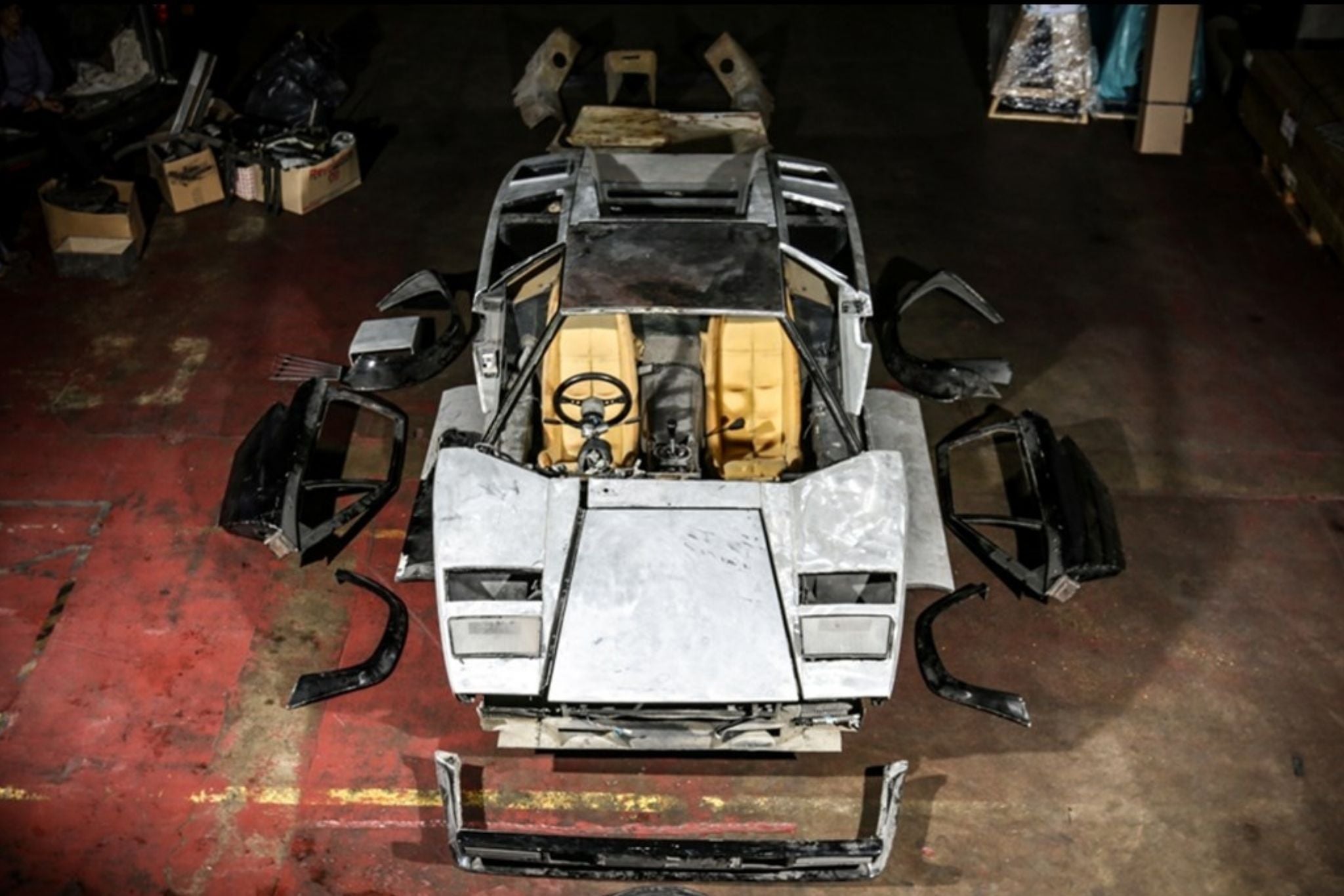 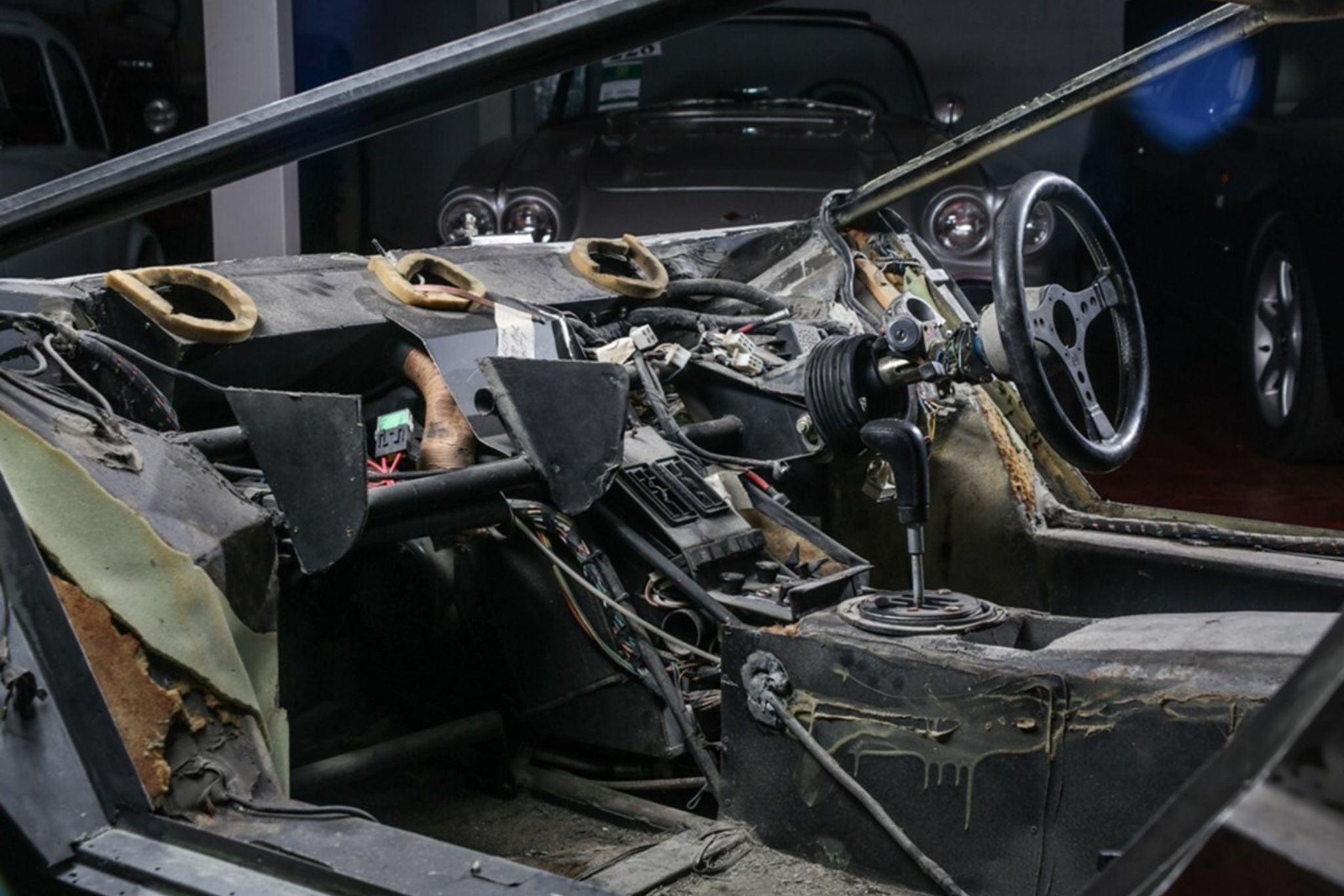 Underneath, this Lamborghini was gifted with an overhaul underneath, including a new suspension, back in 2005-2006. In 2004, the current owner (who bought it in 2000) commissioned an engine rebuild and had a new clutch installed by Lamborghini London.

Listed as black on black, all you can see is a frame stripped bare and seat cushion foam. The good news here is that this Countach could be fitted and finished in any colors you want, if you have the time and money to give it a whole lot of love and attention.