From day one, Ford was sure it had a hit on its hands with the 2022 Maverick. It projected it’d sell out of the launch year’s 40+ mpg hybrid models in November, and it was right. Ford has confirmed to The Drive that all 2022 Maverick hybrids have been scooped up, and that order books are closed until the second half of next year.

The news was initially posted on the Maverick Chat forum, where a user cited an acquaintance who sells Fords as saying the option to order hybrid Mavericks had vanished from their dealer system. For them, that meant that deposits customers had already made on hybrid Mavericks couldn’t be fulfilled any time soon, with mid-2022 being speculated as the soonest order banks would reopen. This would be confirmed to us by a Ford spokesperson.

“Due to high demand, we are now fully reserved on Maverick Hybrid,” commented Dawn McKenzie, Ford’s truck communications manager. “Ordering will reopen next Summer for the 2023 model year.” 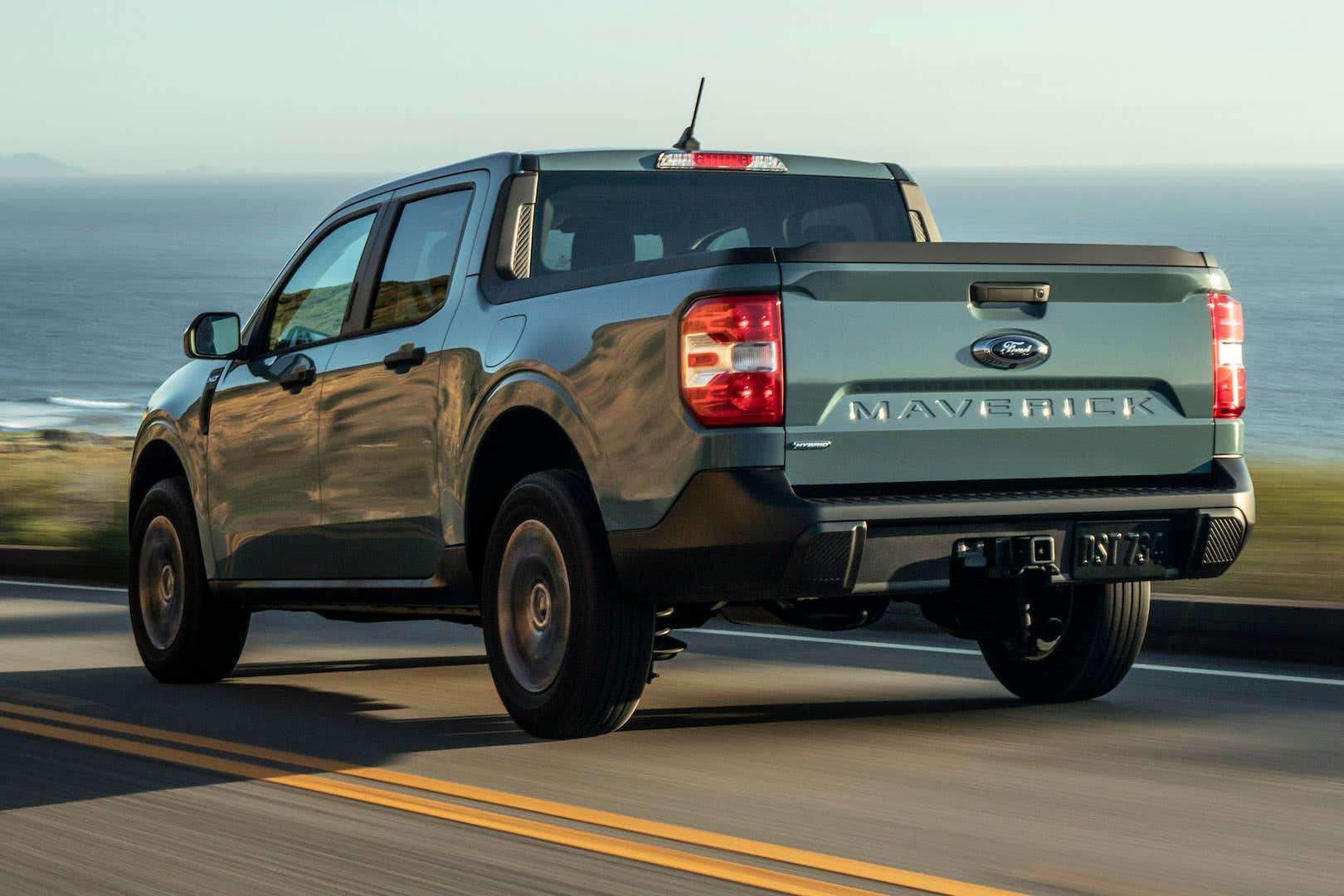 Ford originally predicted order books would fill in early November, though the milestone itself doesn’t appear to have been reached until the end of the month. Not quite the feverish pace Ford anticipated, but it appears to be the only way in which the Maverick hasn’t met—or exceeded—expectations. As recent torture testing has shown, it’ll haul 1,300 pounds of logs in the bed over rough terrain, even with just the front-drive hybrid powertrain.

So, while it’ll disappoint many buyers to hear the hybrid model will be unavailable for several months, knowing that the more capable turbo engine is still in stock will be a solid consolation prize—doubly so seeing as it’s a cheaper option on the Ford than on Hyundai’s comparable Santa Cruz. Not that you’re at all badly off if you pick the Korean pickup, of course. 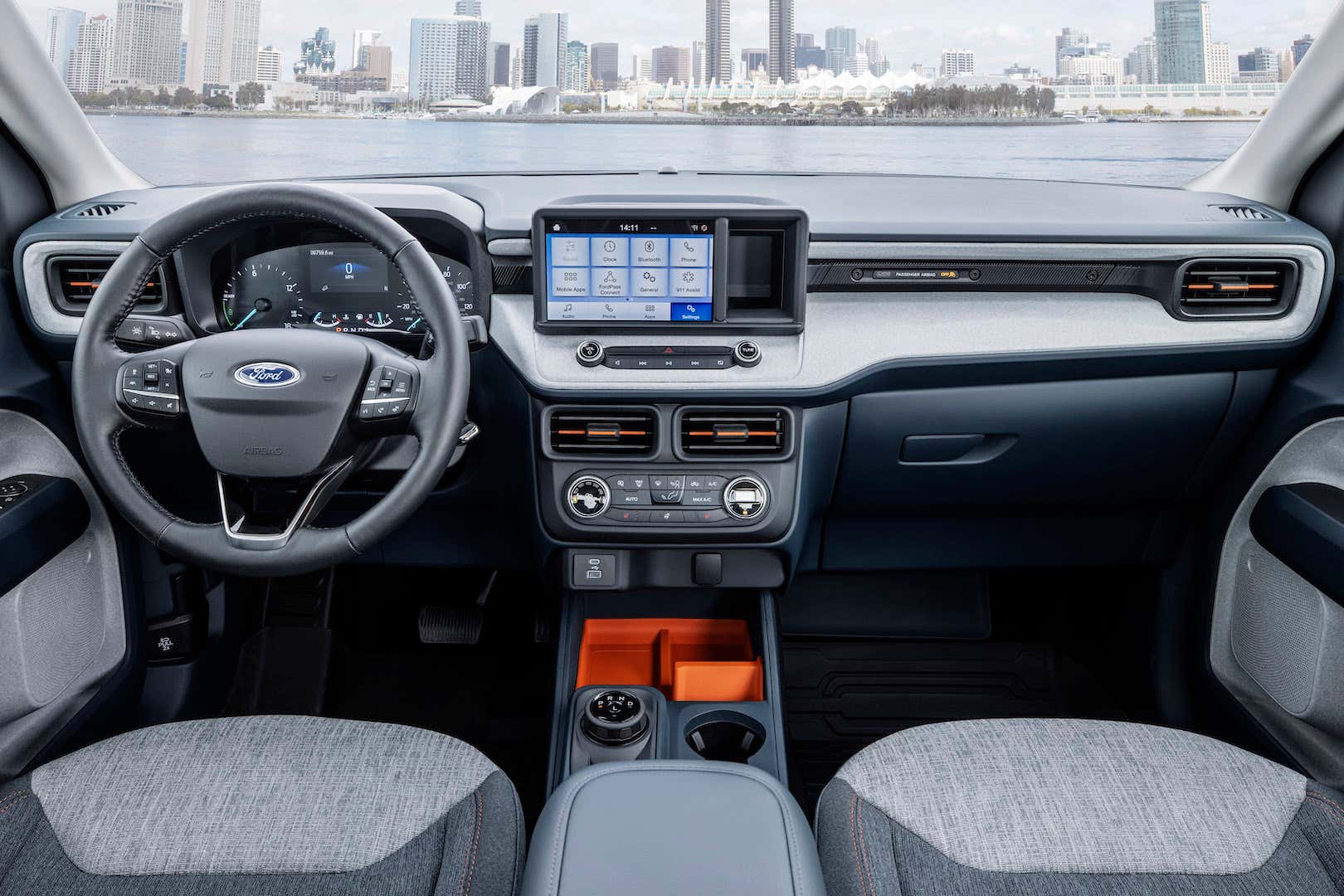