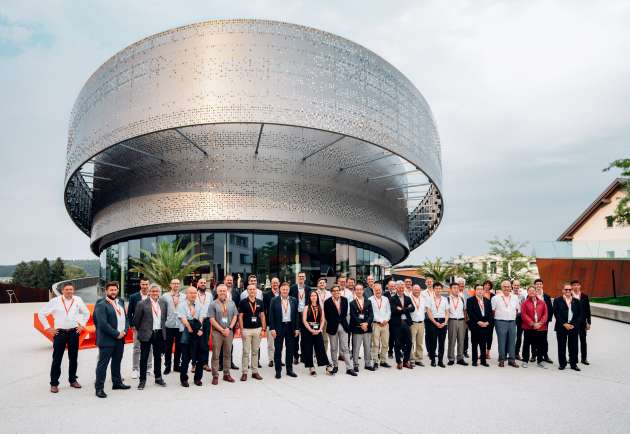 Starting as a group of four in September 2021, the Swappable Batteries Motorcycle Consortium (SBMC) has now grown to a total of 21 members, with more motorcycle manufacturers signing on. Beginning from a Letter of Intent signed by Honda, Yamaha, KTM and Piaggio as founding members of the consortium in March 2021, SBMC held a summit in July, hosted at the KTM Motohall in Mattighofen, Austria where the new signatories were inducted.

This has resulted in a set of relevant technical specifications for e-bike batteries with work streams on prototyping and standardisation were successfully kicked off. Strategic positions were also taken, among which are the acceptance of the SBMC as Formal Liaison Member to the CEN-CENELEC and membership in CEN-TC301 and CEN-CENELEC JTC-13, the bodies in the European Union responsible for developing and defining voluntary standards at European level.