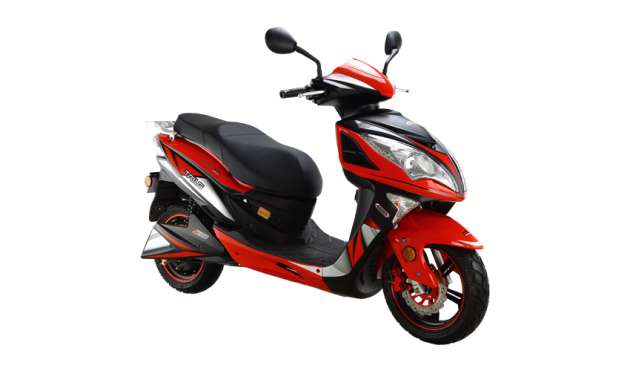 NHEV will begin CKD assembly of e-bikes from November in its Seri Kembangan, Selangor, facility and aims to introduce Ebixon e-bikes to the Malaysian market in early 2023. NHEV has entered a manufacturing agreement with Dongguan Tailing Motor Vehicle Co of China for delivery of components, spare parts and software with final assembly, quality control and commissioning performed locally.

In a press statement, Khoo Chee Keong, managing director of NHEV, said the company is targeting to sell 50,000 Ebixon e-bikes in Malaysia and ASEAN over the next three years. “Our EBIXON EV Bike models feature a dual swappable battery system offering a combined range of up to 200 km,” said Khoo. 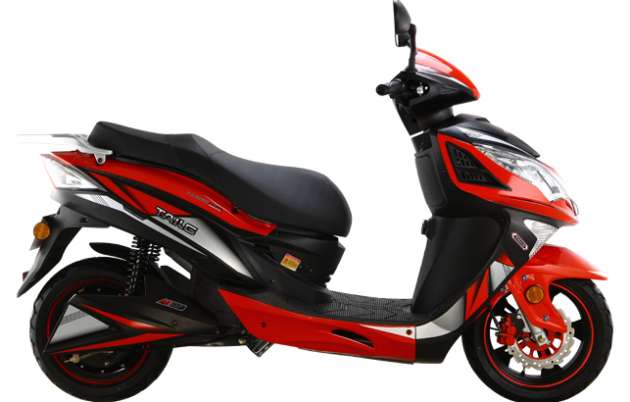 Khoo further said its e-bikes are designed to reach “near cost parity” with conventional combustion engined motorcycles but at a 70% lower running cost. “The batteries can be plugged into a home outlet to charge or be swapped at designated battery stations. Additionally, the battery power can be replenished at a public charger,” Khoo elaborated.

While no details were divulged about the Ebixon e-bikes, sources close to the matter said it would likely be an EC-certified model from the TailG range. This would indicate NHEV’s potential Malaysia market offering to be an electric scooter designed for urban transport.