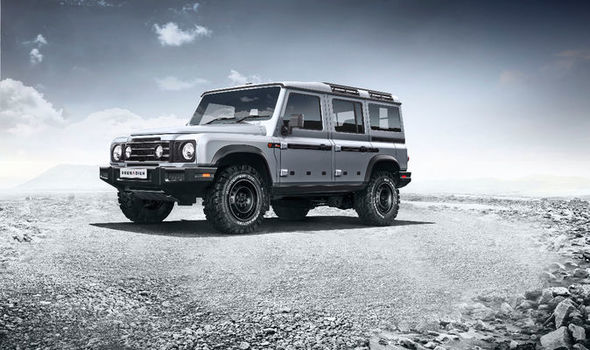 Dyson had to withdraw from the battle late last year, but Ratcliffe – one of the UK’s richest men – hopes he will triumph with his “Grenadier” 4×4 rugged off-road vehicle. Unveiled today, the Grenadier’s no-nonsense styling is just what Sir Jim wanted. “It needs to be an uncompromising off-roader,” he said at the start of the project. Set to go into production in South Wales in 2021, it will create hundreds of jobs in the hard-pressed British car industry.

CEO Dirk Heilmann is undaunted by launching a brand new car in the wake of a global pandemic economic crisis.

“I’m not nervous,” says the chief of Ineos Automotive, the car-making division of Sir Jim Ratcliffe’s petrochemical global empire. “We’re not deterred by what’s going on at the moment because we believe this vehicle has a place. It’s durable, reliable and very capable. A tool you need to go exploring, pursue adventures you want to conquer.”

Dyson spent £500 million of his own fortune before scrapping his car.

“We are beyond conceptual phases now,” insists Heilmann. “We are investing a £1,000m in this venture and made the decision very early on that we are going all the way with this. We’ve invested significantly in our supply chain already and are going all the way to bring this vehicle to market.”

“In time the electric motor will take over, “says Heilmann, “but as Mr Dyson and others have found out, if you want an electric motor you need to solve the problem with the energy, and for this kind of vehicle we feel it needs to be powered by more than battery because that would eat into our payload, costs and weight.” 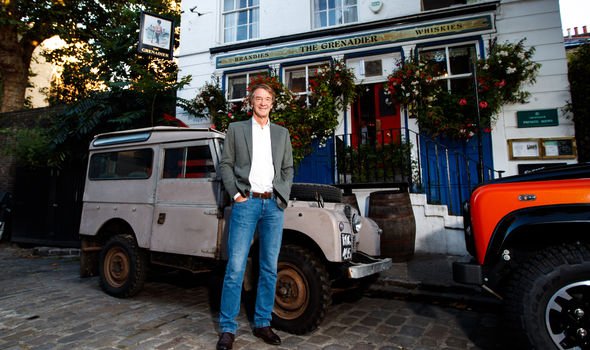 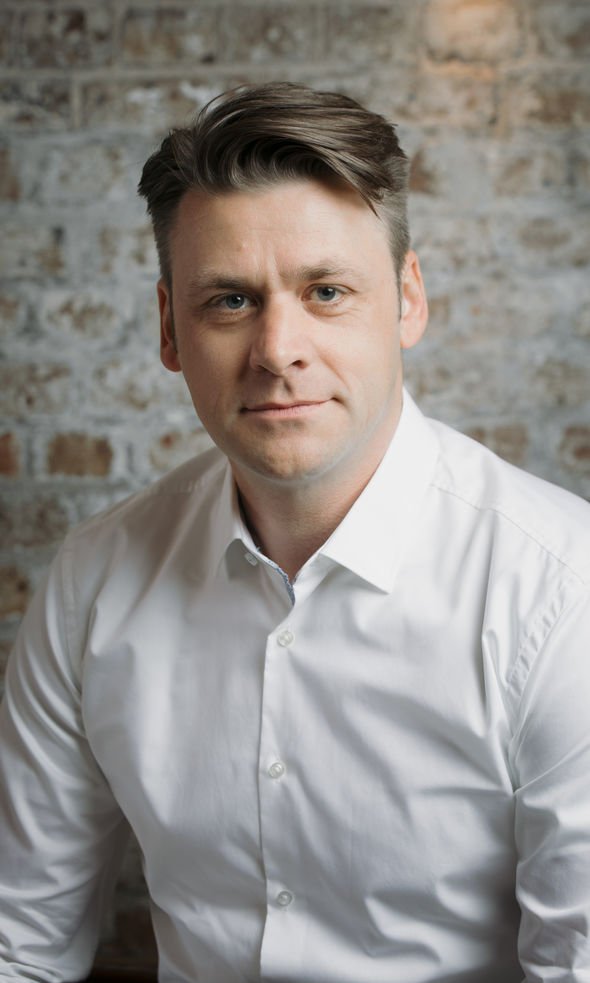 In the future Ineos Automotive plans to develop hydrogen fuel cells but in the meantime “you have to be sensible with your solutions and the infrastructure needs to be there. In the middle of nowhere it’s very hard to find a plug.”

“The internal combustion engine still has a place and we’ve made sure we’ve got the most efficient and economically viable power plant.”

Parts have been sourced from leading partners across Europe, including BMW engines and Italian Carraro beam axles, but all will be assembled in a purpose-built factory in Bridgend in South Wales, creating up to 500 new jobs.

The name of the new off-roader comes from the “Grenadier” pub in Belgravia, London, where Sir Jim Ratcliffe and his friends came up with the idea over a few pints. They were bemoaning the demise of the original Land Rover Defender, which had ceased production in 2016, and wanted to create a new no-nonsense workhorse vehicle. 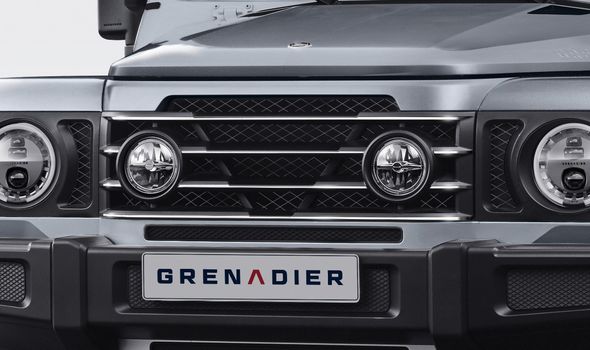 Like Ratcliffe’s multi-billion pound company, it’s all about the engineering.

“We developed the vehicle from the ground up,” says Heilmann. “We want to keep it simple and easy to read. It is an engineering led design and we have resisted making it too round and playful.”

Its boxy shape is designed to suit whatever demands owners throw at it and can easily be adapted for any specific task.

“It is part of the founder’s character but also part of the company’s character,” says Heilmann. “Ineos likes to challenge and that is what this car is doing.” 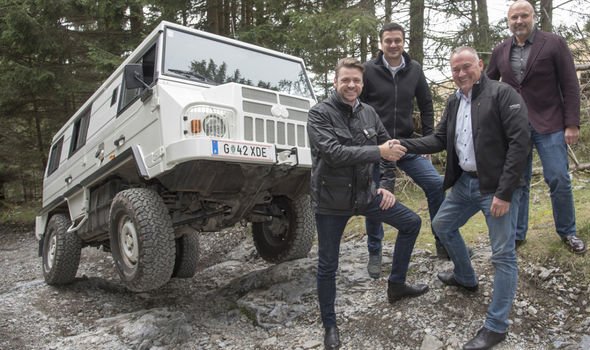 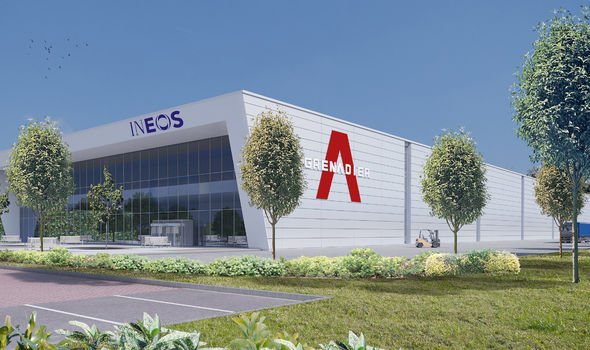 If Sir James Dyson had succeeded in bringing his battery-powered car to the market, the cheapest model would have probably cost £150,000 just to break even.

No retail price has been set yet for the Grenadier, “but we want it to be attainable, not too upmarket. It is also not a cheap vehicle. There are a lot of powerful and good ingredients here.”

“We have been inspired by not just the Defender but also the Mercedes-Benz G-Wagen and Willys Jeep,” says Heilmann. “Jaguar Land Rover is a great company and their new Defender is a good SUV but it’s not comparable to the class of vehicle that we are building here.”

A lot of British car workers – and drivers – will be hoping Sir Jim brings off his billion pound gamble.